Wow. Well, now that 2020 is finally in the rear view it’s safe to say that, as challenging and worrisome as the year was, it was an exceptionally strong year for genre films. The following list of 20 horror titles rates and ranks what have been Taste of Cinema’s favorites for the year, but it’s […] 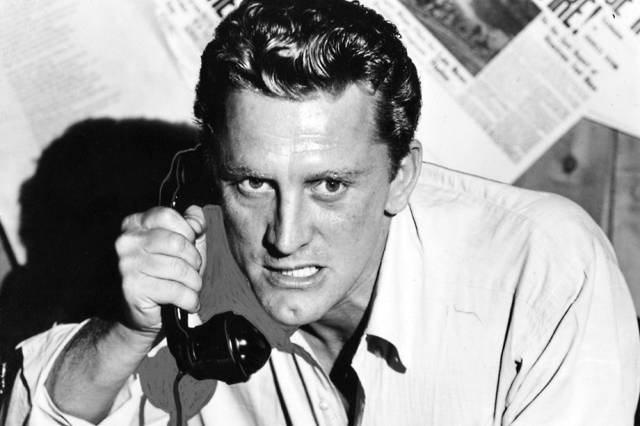 Once the U.S. entered the Second World War, it become necessary for Hollywood to address certain aspects of grim reality which post-Depression era cinema had specialized in ignoring. After the war had ended, reality seemed to become even grimmer, and filmmakers responded by showing audiences a version of the world in which Hollywood’s conservative, romantic […] 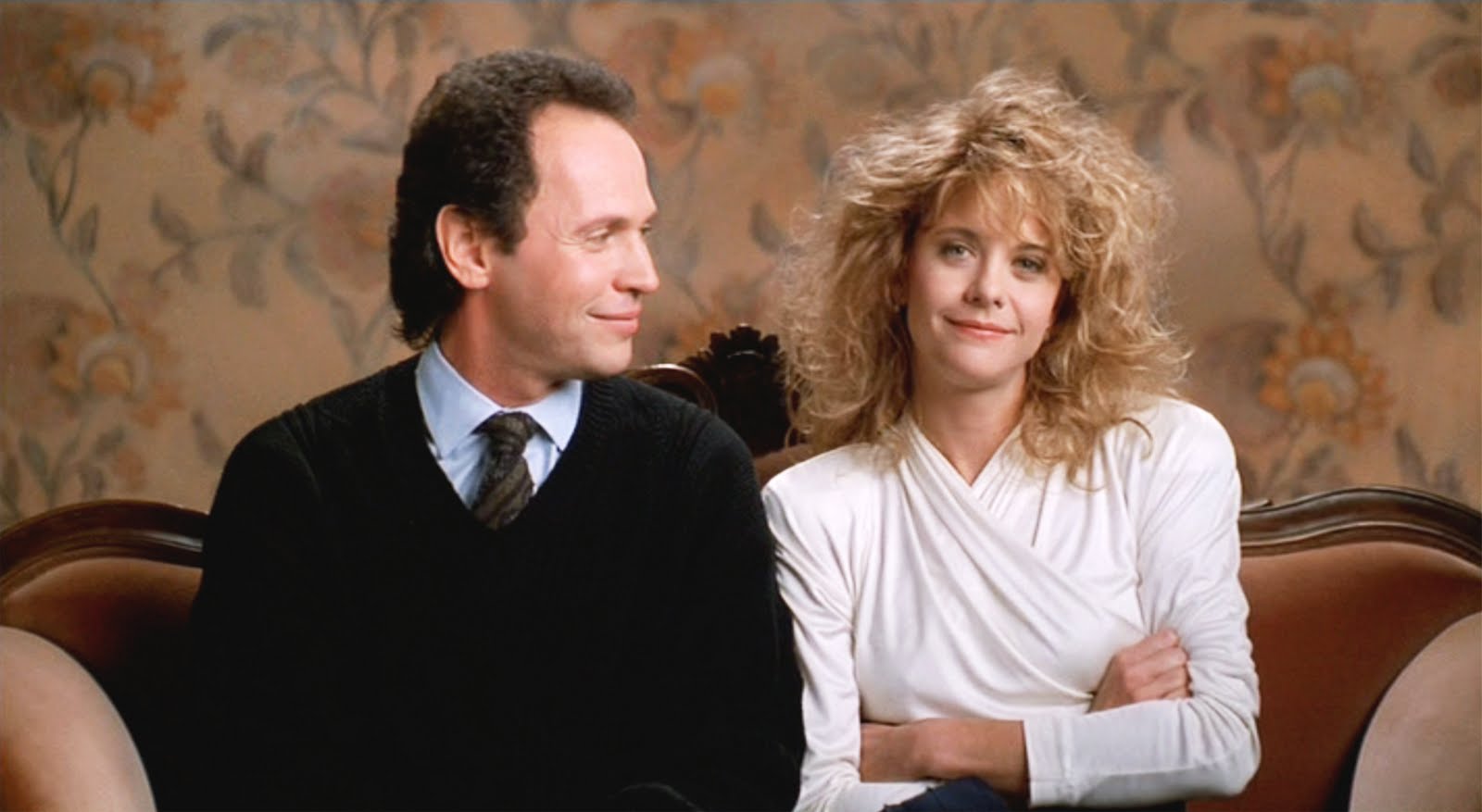 Let’s all say it proudly: 2020 sucked! 2020 was booty, from the coronavirus death toll to no hyped movies being released. Everyone’s ready for a new year and a fresh start, but will 2021 be any better? Probably not. Years aren’t good or bad, life doesn’t get better depending on the year- people get better, […]

The picaro from the Spanish for ‘rogue’ or ‘rascal’ describes an archetype of hero found in literary classics like Cervantes’ Don Quixote and Voltaire’s Candide and fulfilled in the filmic mainstream by characters like Tom Hanks’ Forrest Gump, that certain brand of travelling everyman to which the world always seems to happen to, and who […]

The horror picture is one of the most concentrated genres within the whole of the film industry because of its ability to attract enough revenue rather cheaply and easily compared to others, largely due to its dedicated, cultish fanbase. For these populous and low-budget movies to stand out and gain attraction, filmmakers often push themselves […]

Everyone is familiar with the feeling of watching a film that resonates with them so deeply, pulling apart the sinews of their heart, that one cannot return to them in fear that they are too hard to bear a second time or that their magic will be lost. In each case, the films uncover a […]