Primer is an independent movie produced by first-time director Shane Carruth on that most micro of micro-budgets, $7000. After winning the Grand Jury Prize at Sundance in 2004 it recouped a modest 200x return on investment at the box office. But the temporally-displaced fun was only beginning. Primer’s DVD release coincided with the early days […] 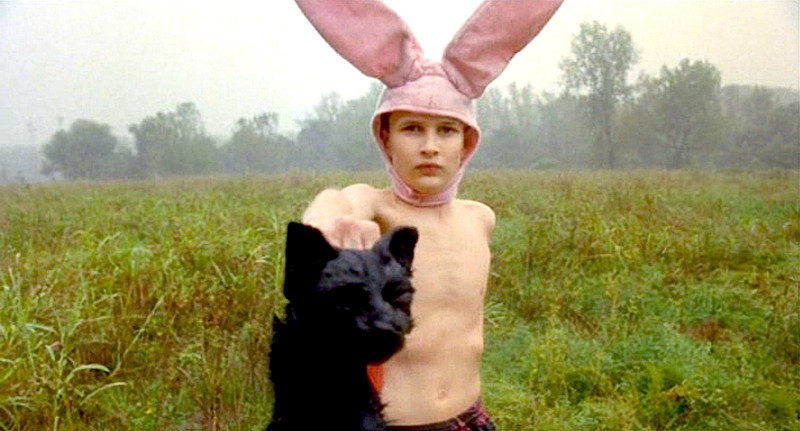 Too often Harmony Korine is dismissed as a mere provocateur, the dubious character behind films like Gummo and Trash Humpers that are aesthetically, well, trashy. Detractors account for his success by referring to an experimental visual style and subjects that tend to be, as Variety called the Humpers, “riveting beyond rationality.” At the beginning of […]