Too often Harmony Korine is dismissed as a mere provocateur, the dubious character behind films like Gummo and Trash Humpers that are aesthetically, well, trashy. Detractors account for his success by referring to an experimental visual style and subjects that tend to be, as Variety called the Humpers, “riveting beyond rationality.”

At the beginning of his career he reinforced the enfant terrible stereotype with goofy appearances on Letterman and erratic public behaviour that came as a result of drug addiction. But soon after his 1997 debut directorial effort Gummo, no less a figure than Werner Herzog called him, “the last foot soldier in the army,” and since then Korine has produced a body of work that seems to exist entirely outside the confines of contemporary cinematic language. And yet his films possess staying power not for their unique vision, not for their shock value, but rather for their immense humanism.

His films approach the disabled and the dispossessed, the racialized and the societally-rejected, in a way that may offend the self-professed allies of these groups, but where Hollywood advocacy films tend to patronize these people by way of saccharine, feel-good stories, Korine simply let’s them exist on screen.

Though Korine has made only four feature films since Gummo, he has been anything but idle: he has co-penned lyrics with Cat Power and Bjork, directed a number of music videos, and had his art featured in prestigious galleries. More significant to the purposes of this list, he’s released a number of short films that are often as original and transformative as his better-known work in features. 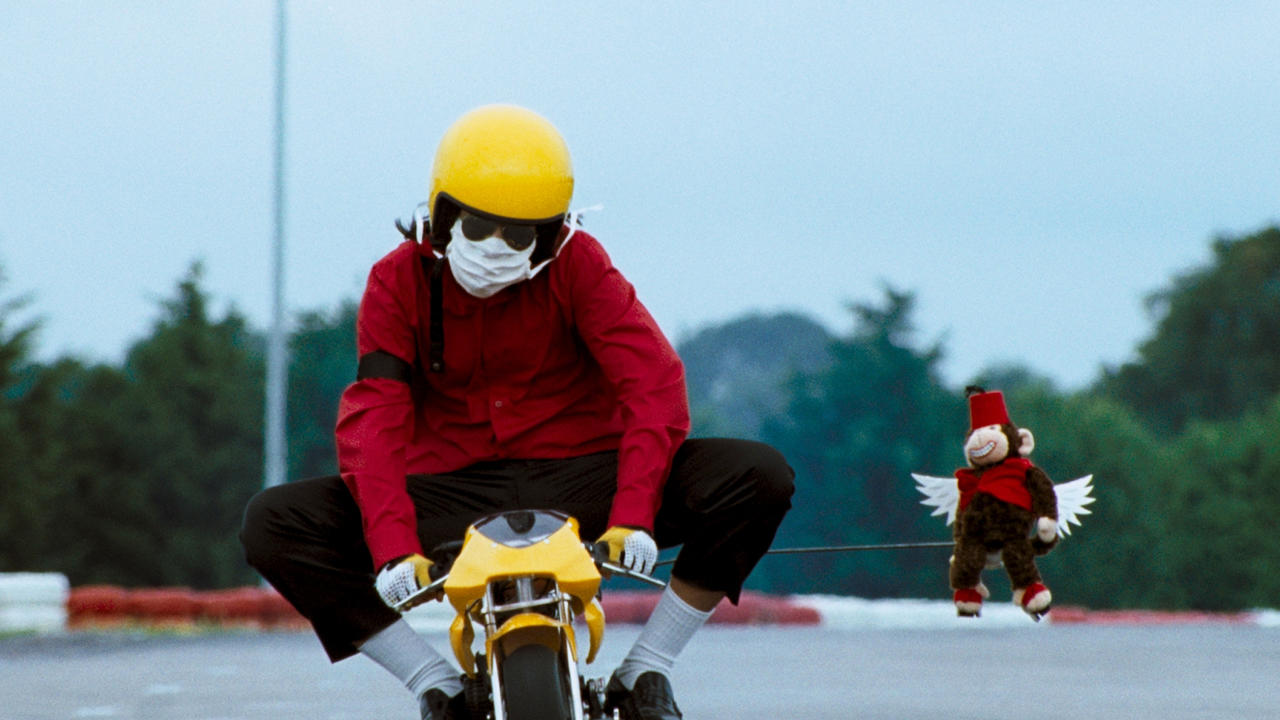 Written by Korine’s brother Avi, this is the obvious outlier in the canon. The plot sounds like classic Korine: a Michael Jackson impersonator living in Paris joins a commune to live with the likes of Charlie Chaplin, Marilyn Monroe and Hitler.

The opening shot of Diego Luna’s Michael Jackson impersonator riding an extremely small motorcycle around a race track to the tune of Bobby Vinton’s Mr. Lonely stands as one of Korine’s finest images, but too often Mr. Lonely is preachy, maudlin, and least characteristic of all for a Harmony Korine movie: boring.

This was the first in a series of short films that all loosely fit under the category of “strange people walking around Nashville doing and saying strange things.” Here the strange people are Ninja and Yo-Landi Vi$$er of the South African rap group Die Antwoord. Their strange actions include firing machine guns while smoking comically-oversized joints, riding in wheelchairs, and buying hologram mags for said wheelchairs. 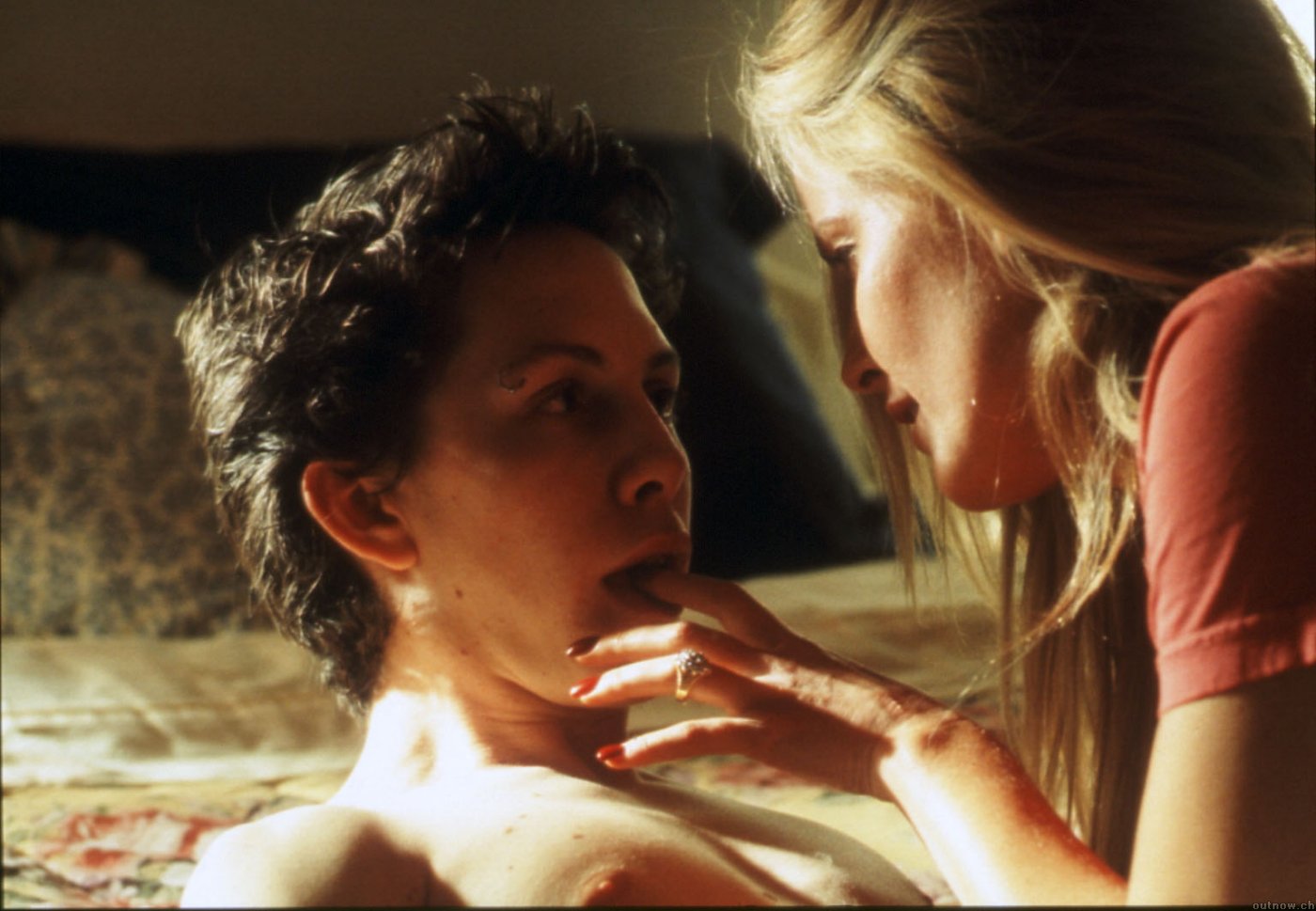 This is a film written by Korine and directed by Larry Clark. On paper you’d think collaboration between the KIDS dream team would yield a powerful result. But by the time it was filmed Korine had moved on and Clark seemed to be treading water.

Interviewed by filmmaker Bruce LaBruce at Ryerson University in Toronto in 2005, Korine responded to the film by saying, “Why does it look like a commercial?” It deals with the same themes of disaffected, sexed-up youth found in KIDS, but everything here is inferior to both KIDS and Clark’s 2001 film Bully.

Korine has made a career of observing outcasts and outsiders. You don’t get more outcast, or more literally outside than Cambo, a 21-year-old who flees his parents’ dysfunctional home to live alone in the woods for two years.

While Cambo’s homespun philosophizing, “If you keep track of time; time keeps track of you,” sounds like it could have been written by Korine, this nine-minute short for VICE is the only documentary film on this list. 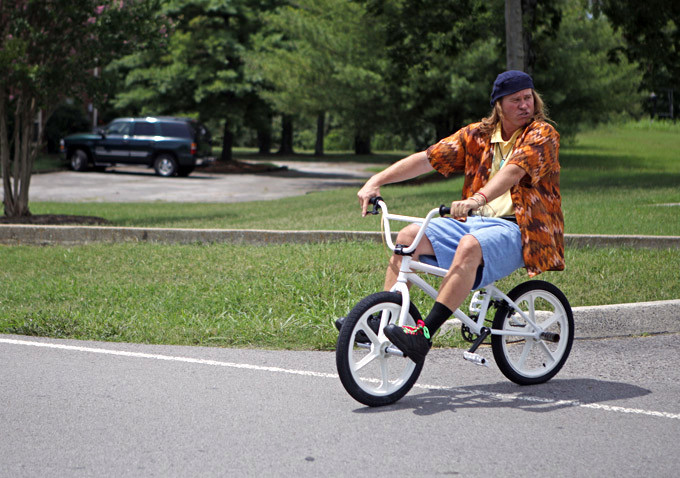 A motivational speaker named Val Kilmer (played, perhaps not surprisingly, by Val Kilmer) offers a mix of stupid and slightly-less stupid advice to a small crowd assembled in a roller rink. Again Korine plays with unsettling refrains. As Kilmer promises to reveal “Awesome secrets…” the crowd begins chanting the words, and then Kilmer interrupts their cadence in a disorienting way.

Kilmer’s more humorous observations are highlighted by cartoonish zipping and cracking noises on the soundtrack. As Korine told VICE of Kilmer’s words of advice, “They go from being really stupid to really profound.” A statement that rings true for the majority of Korine’s output. 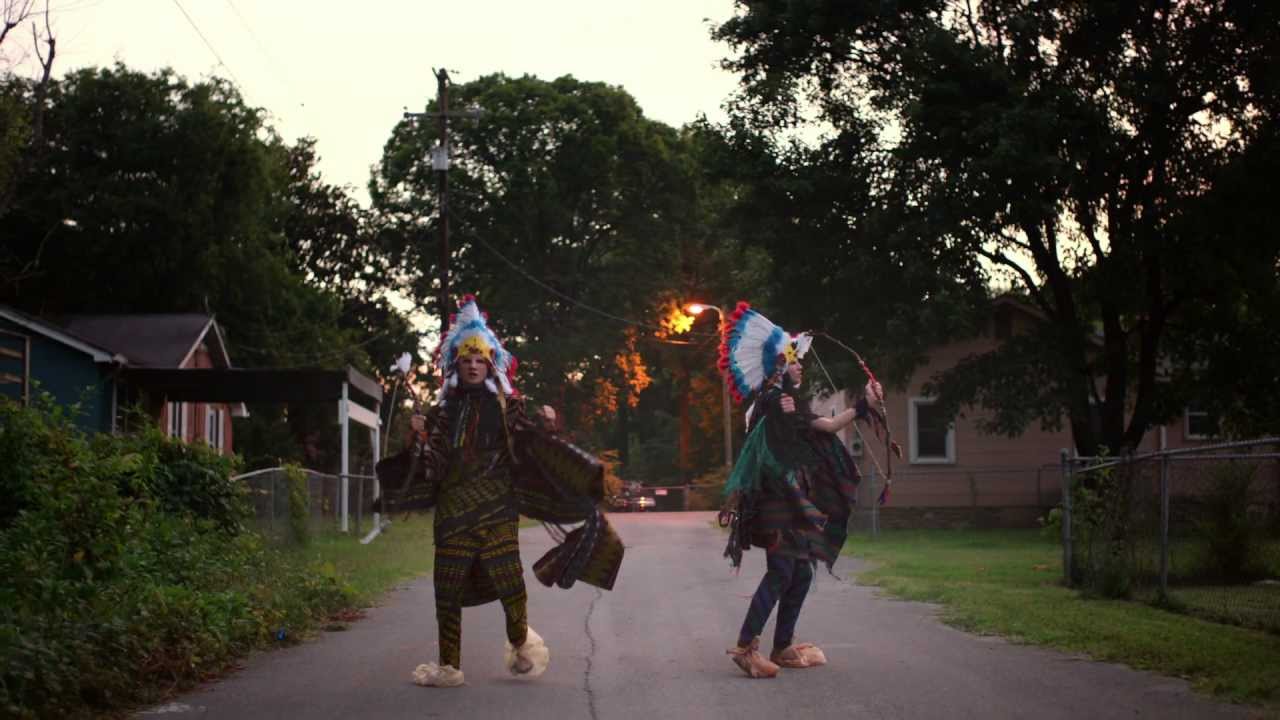 Two petite girls in Native American masks walk around singing ditties that are slightly more melodic than those found in Trash Humpers, with lyrics like, “Oh man, we are trouble. We love trouble…We dance on raindrops. We are God’s children.” They encounter a character called “Man” played by Gerald Taylor (a friend of Korine’s also featured in Trash Humpers) who dances with the girls, shoots fire from his fingertips, and wears a sleep apnea mask.

Technically a commercial for Proenza Schouler’s Native American clothing line, the spot caused AdWeek to run the headline, “Is Harmony Korine’s New Ad Crazy Offensive, or Just Crazy?” and then dismiss the striking little film as “faux-Lynchian” and a “Korine self-parody.” What’s lazier than calling anything slightly outside the boundaries of conventional filmmaking either Lynchian or faux-Lynchian? 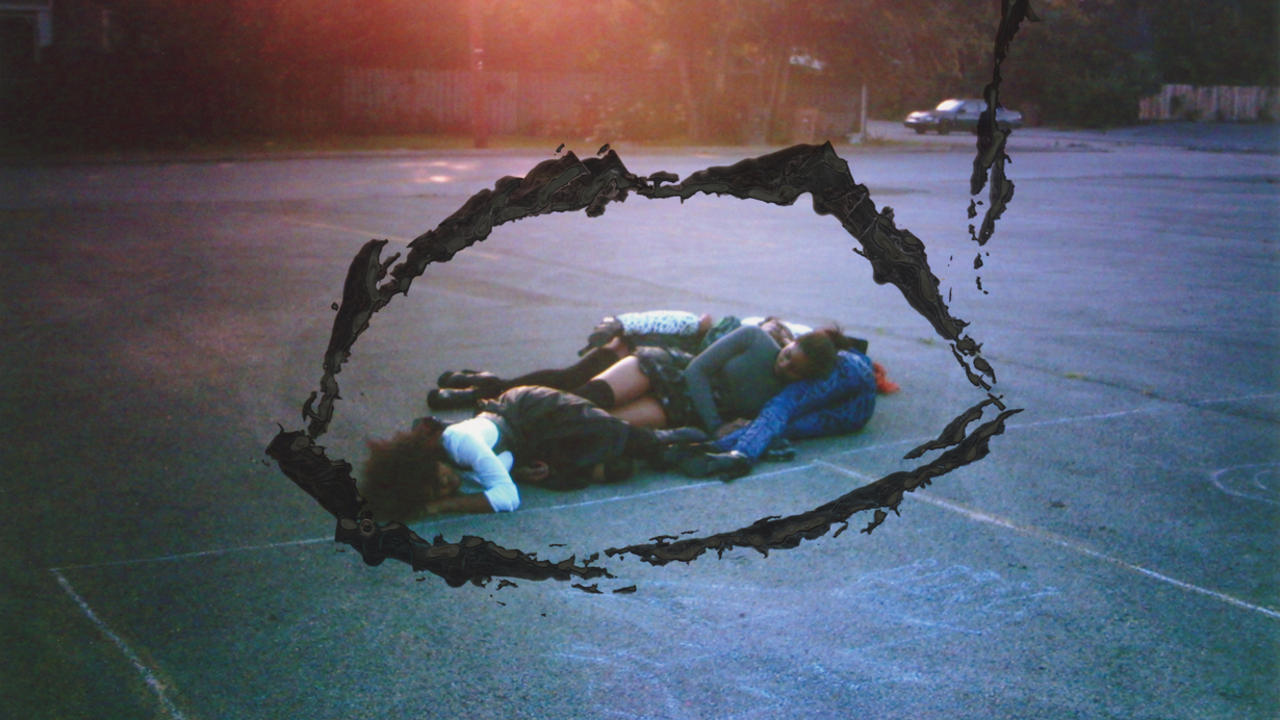 Like similar shorts, this involves a single figure walking around Korine’s hometown of Nashville. The use of 8mm film creates a naturalistic feel as a young black girl makes alternatively bizarre and profound observations such as, “I like the way paper bags look. I like when a balloon gets all fucked up, and pops, and everyone gets scared. I used to call my dad Saint Nick, cuz he fat as hell, and he always walking around with a red hat on.”

Unlike some of the other shorts, this one has no writer credit and some of the other characters who appear in the film are credited as models, generating some ambiguity about how much, if any, of this short is scripted.