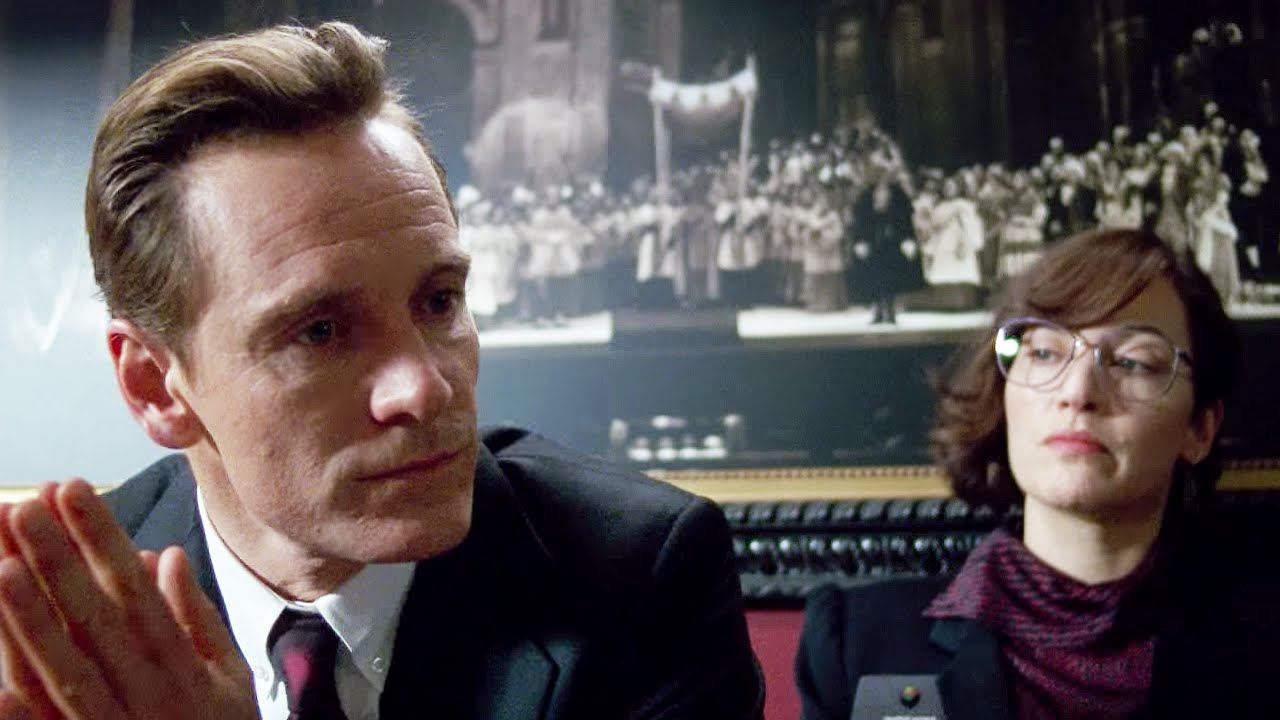 As of August 2018, Michael Fassbender is 41 years old. Unless he retires from acting, Fassbender will be nominated for another Oscar, Golden Globe or BAFTA award within the next decade. His Hollywood career has displayed a range between mammoth success (being a staple of the X-Men and Alien franchises), to having eight films on […] 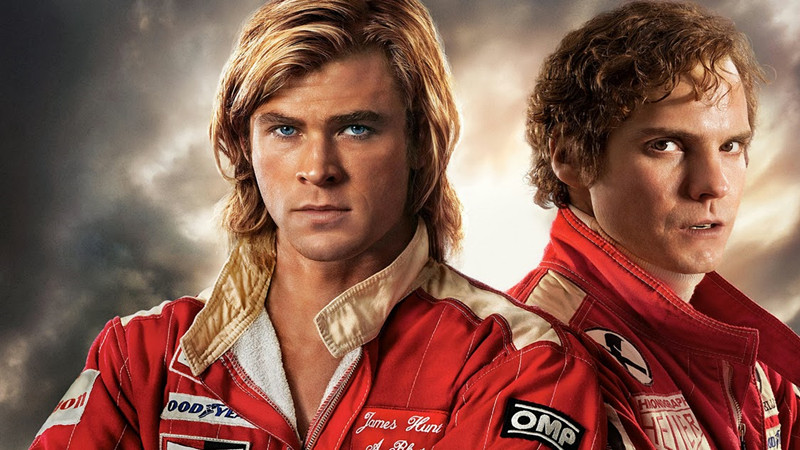 In June 2017, Lucasfilm’s president, Kathleen Kennedy, finally did what many cinephiles were hoping would eventually happen: assign one of the Disney owned Star Wars films to a powerhouse filmmaker. Throughout 40 years of Star Wars fandom, auteurs like Guillermo del Toro, David Fincher, Steven Spielberg, and David Cronenberg had come close to the job, […]