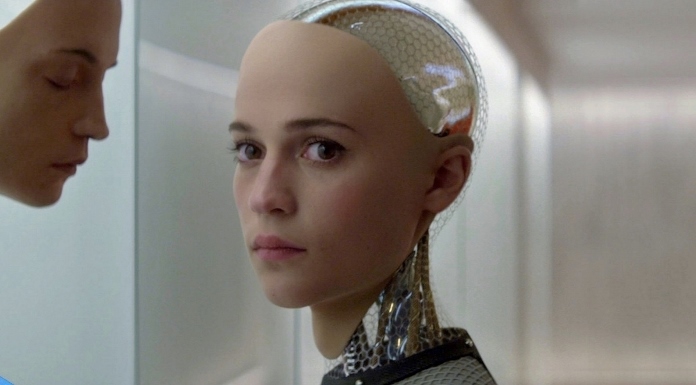 Swedish born actress and dancer Alicia Vikander is one of the fastest rising star of the year. With a recent Oscar nod for her role in the Tom Hooper film The Danish Girl, Alicia is now an in-demand talent with future projects starring alongside Matt Damon, Michael Fassbender, and Christoph Waltz to name a few. […] 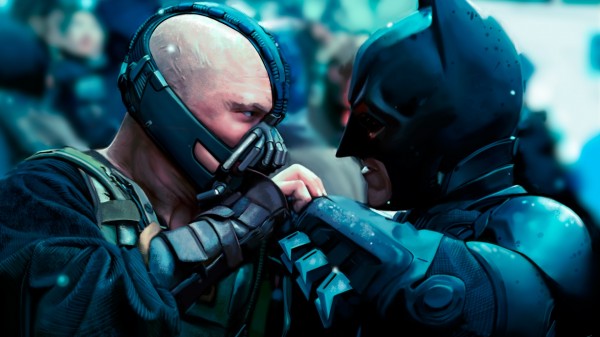 Since winning the Rising Star Award at the 2010 BAFTAs, Tom Hardy has been gaining international exposure best known for playing dark, sinister characters, mostly villains, in action and sci-fi films. After a brief modeling stint at age 21, Tom Hardy joined the Drama Center London and got his first acting debut in 2001 in […] 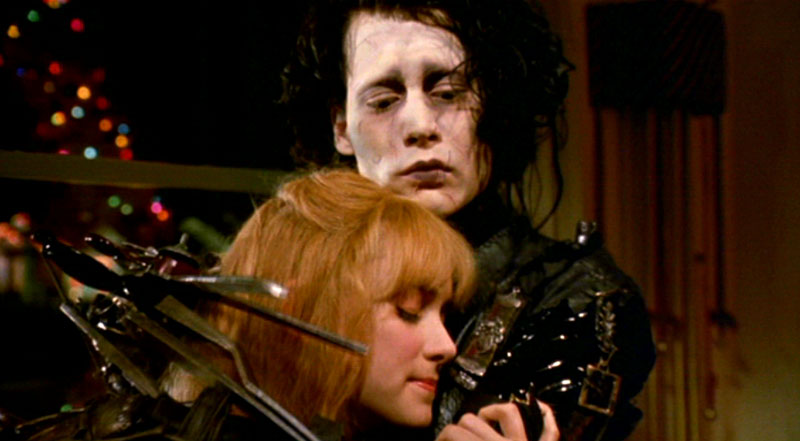 Chameleon, maverick, teen idol, Hollywood Heartthrob. These are just some of the names synonymous to Johnny Depp. Johnny Depp’s career has spanned longer for someone who never dreamt of acting. He originally wanted to be a rock n’ roll star. He was a member of a rock band back when he was a teenager, struggling […]