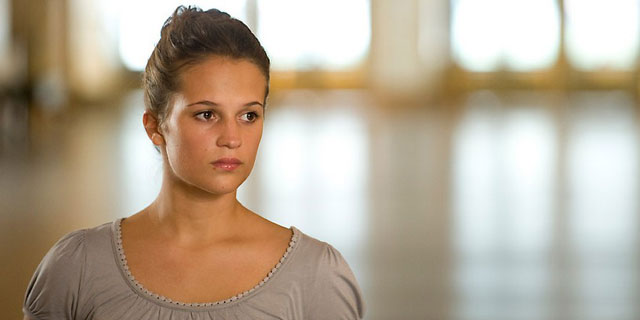 Alicia Vikander and director Lisa Langseth first worked together in the 2002 film Pure about a 20-year old girl with a troubled past who suddenly wanted to escape reality after discovering the beautiful world of music. She embarks on a dangerous liaison with a married conductor and soon realized that the path she chose prove to be filled with lies and betrayal.

This is Alicia’s first feature film role and already, she boasts loads of potential. Alicia reinforced a remarkable and empathic performance as a young woman with a borderline self-destructive personality. Pure is a character-driven, almost thriller like film that examines themes like gender issues, identity, and class. As a young actress, such a film for a feature debut only proves that Alicia will soon take the commercial industry one amazing performance at a time. 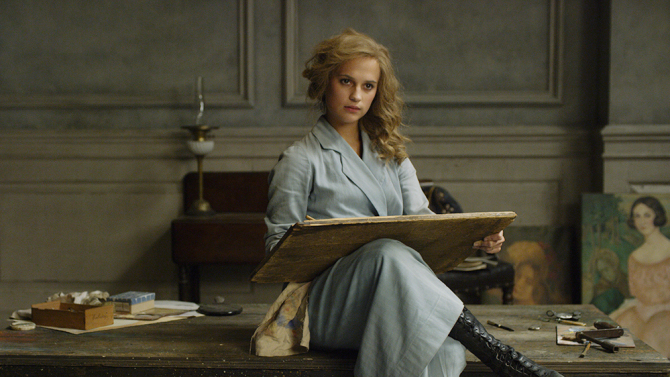 Directed by Tom Hooper, The Danish Girl is a bold story of finding and having the courage to be yourself. It is a remarkable love story that navigates a life changing journey to be a pioneer for a scientific procedure that has never been done before.

This is, yet, another acting showcase for Eddie Redmayne but Alicia Vikander gave a commanding and believable performance as well- the reason why she’s now nominated for her first Academy Award as Best Supporting Actress. Alicia’s portrayal of Gerda is very intriguing.

Her gradual understanding that her marriage will soon be over help put a dramatic arc to the story. You can’t help but feel even more fascinated by how Gerda managed to stay strong all throughout more so than Einar’s life changing decision. 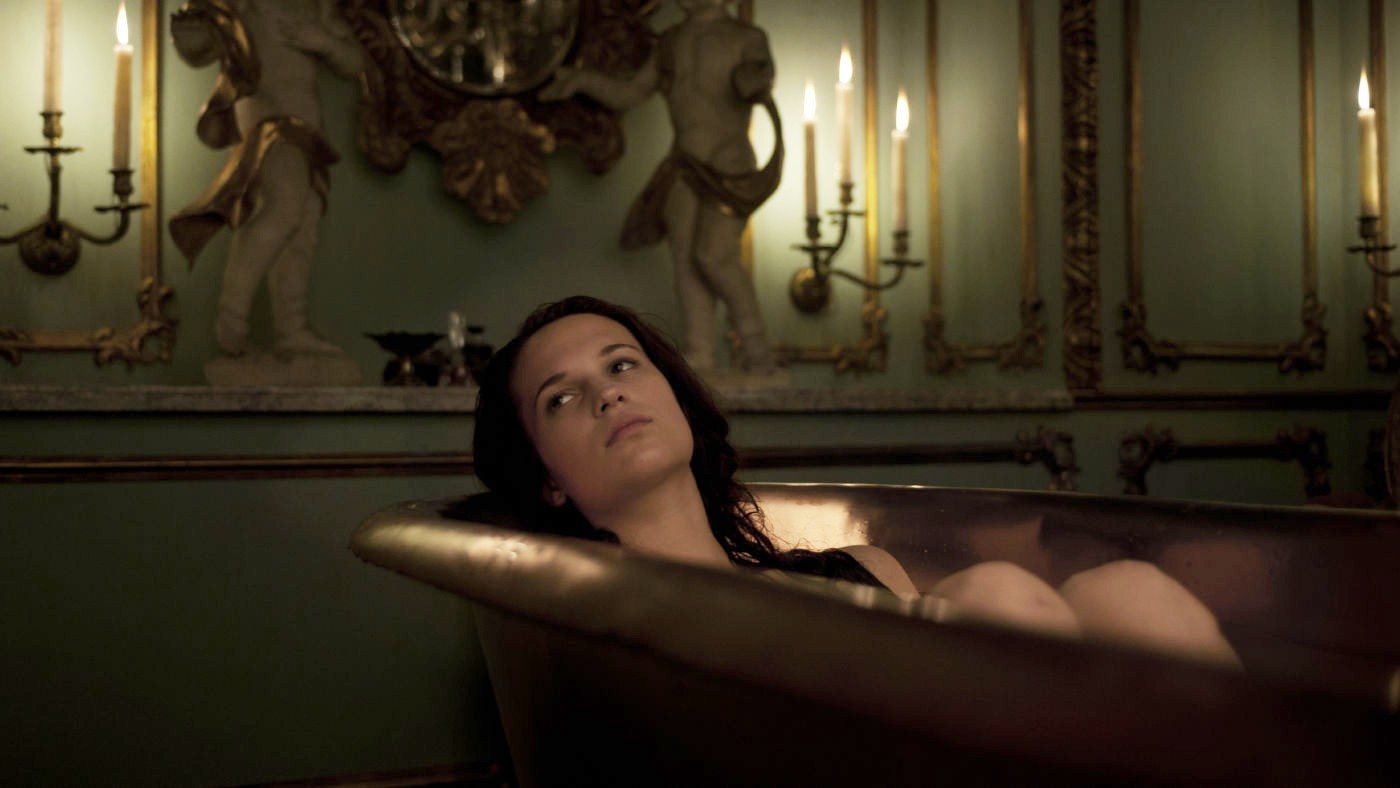 Alicia is compelling and entertaining in this film. With a steadfast spirit, she complemented Mads’s character; full of enlightenment ideals and romanticism. This period film is beautiful and enthralling. Most importantly, it talks about brave visionaries who will risk everything to gain freedom for themselves and for their people.

With unforgettable performances from the actors, the film was able to show a compelling drama based on the true story of King Christian VII and how the love triangle changed the history of Denmark.

Probably one of the most innovative sci-fi films of the year, Ex-Machina tells the story of a smart programmer named Caleb Smith (Domhnall Gleeson) who was chosen to go to Nathan Bateman’s (Oscar Isaac) private island to be the human component of a Turing test to determine the consciousness of Nathan’s latest AI invention named Ava, played to perfection by Alicia Vikander.

This is Alex Garland’s directorial debut. He is known for writing 28 Days Later and Sunshine. Ex- Machina is a visceral, visually polished film that is both engaging and thrilling. The film is a combination of cyberpunk and sci-fi puzzle that greatly explores on what it really means to be human.

Alicia’s performance as Ava garnered her a Golden Globe nomination for Best Supporting Actress and the film ultimately won Best Sci-Fi/ Horror movie at The Critic’s Choice Awards. Alicia’s subtle performance as an innocent robot is gritting and enigmatic that you won’t help but feel enchanted. She’ll draw you in and will leave you in awe both by her acting and the film’s disturbing but thoroughly entertaining qualities.

Author Bio: Krisha Armaine Dula is a 24- year old digital copywriter, book lover, and film enthusiast. She spends most of her time reading, writing, and watching movies. She can talk endlessly about movies and actors, but you can watch The National Geographic channel with her anytime-providing you’re into all that, too.