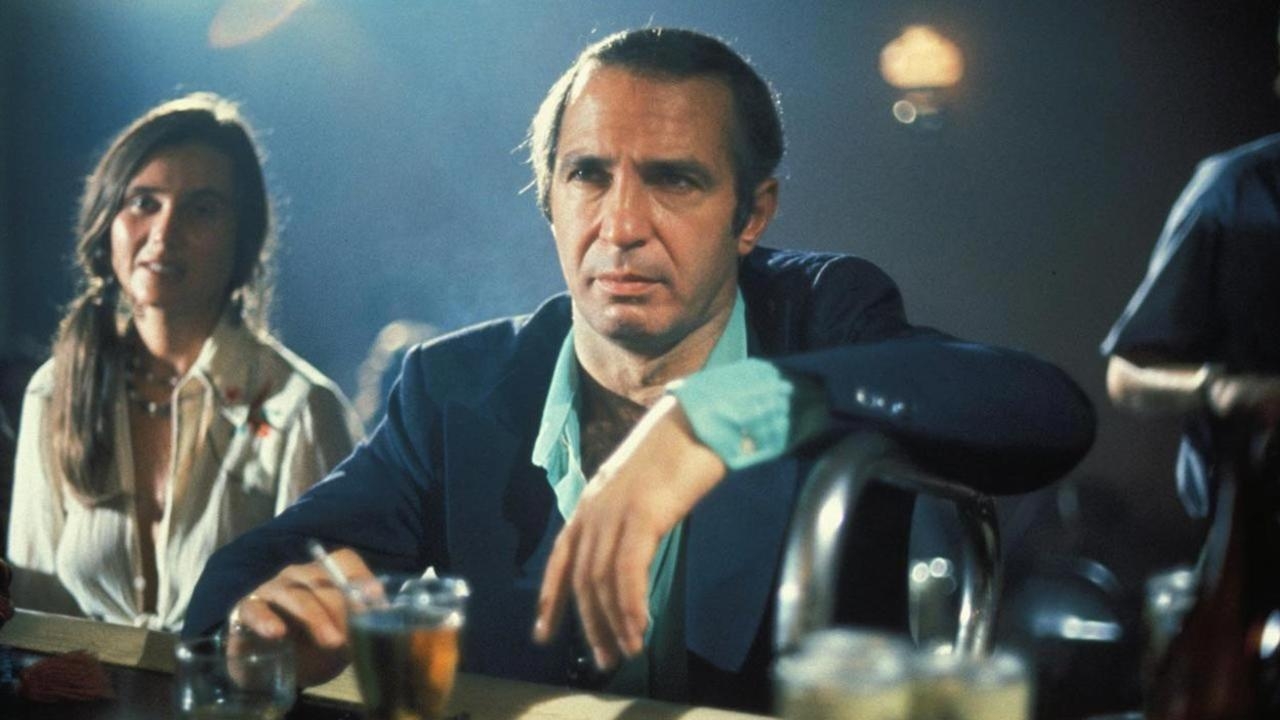 Classical Hollywood ran from 1910 to 1960 and might be the most influential and successful cinema ‘movement’ in history. Everybody knows major titles and film stars in the genre, some of whom have gotten a legendary status over the years. New Hollywood was a broadly defined movement starting in the 1960’s and ending in the early 1980’s. The big studio pictures had become less profitable and thus the movement was characterised by lower budgets, smaller films and the incorporation of more artistic elements from movements like the ‘French New Wave’.

Most importantly was the role of the director; instead of the studio the director was now the key figure in the making of the film. The lower budgets allowed this. New Hollywood is the start of the ‘auteur’ era, where directors had a lot of freedom, and could pursue their visions more accurately.

New Hollywood is the time of such diverse directors as Francis Ford Coppola, Martin Scorsese, John Cassavetes, Woody Allen, William Friedkin, George A. Romero, Brian De Palma, and even Steven Spielberg and George Lucas got their start in New Hollywood, before they came to define the studio system afterwards. It was a golden time for both main-stream American film and rolled out a stream of classics that made their mark on cinema forever.

The movement ended with a handful of monumental flops, most prominently Michael Cimino’s ‘Heaven’s Gate’. Titles like ‘Star Wars’ and ‘Jaws’ were the early bastions of what would become the blockbuster and that trend in many ways continues on until present day. Unfortunately, not only has period of the director as an auteur declined, but the mid-level financed film has all but disappeared. These studio-funded films with a medium budget but a lot of creative freedoms have always been a goldmine for interesting filmmaking. So to forget about the woes of current main-stream cinema, here are some great New Hollywood films you have probably never seen.

As if Alfred Hitchcock directed a Pedro Almodóvar script, ‘Dressed to Kill’ by director Brian De Palma is an interesting mix of styles and ideas. When writing the script De Palma used experiences from his own childhood and mixed them with Hitchcockian tropes. The result is this unexpected film. Sexually frustrated housewife Kate Miller (a fantastic Angie Dickinson) rants to her psychiatrist (Michael Caine) and tries to find a fling in a museum.

Like always in a De Palma film you know style and tension building will be of the highest order. Indeed the tension that the director injects in ‘Dressed to Kill’ make the movie stand out, and its bizarre plot that is always twisting and turning adds to that. The whole film has a sleazy vibe to it. That all makes ‘Dressed to Kill’, made at the tail-end of the New Hollywood movement, an cool flick to see. 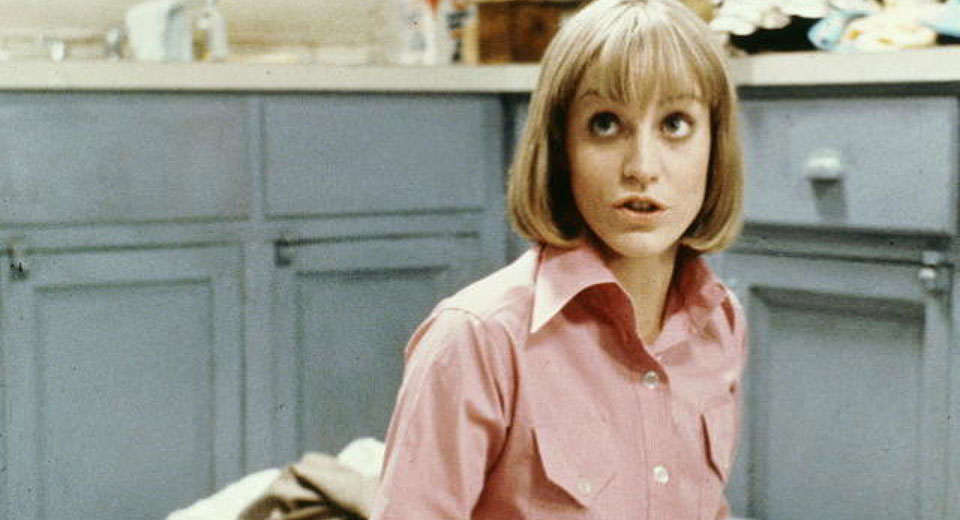 Hard to watch film by the hands of director Frank Perry. Tina (Carrie Snodgress) is a housewife who lives with the excruciating company of her husband Jonathan (Richard Benjamin). Jonathan wants to move up in society desperately, and tries to attract all sorts of important people by constantly licking up. He exposes his wife to a constant barrage of demands, criticisms and petty childish behaviours. Tina meanwhile meets writer George (Frank Langella) at one of her husband’s parties, starts a fling with him.

‘Diary of a Mad Housewife’ is hard to watch because Jonathan is such a frustrating person, and meanwhile George is not much better. Obsessed with his virility and scared to death of any commitment or feelings he treats Tina badly. The film is clearly made from Tina’s perspective, which is an explanation why the people around her seem so awful. It is also Carrie Snodgress’ fantastic performance of the character that makes the film work. ‘Diary of a Mad Housewife’ is something different than usual, it’s barebones and quite bleak and it makes for an interesting film. 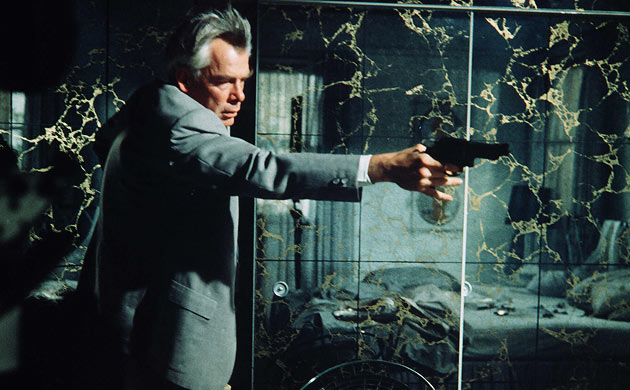 ‘Point Blank’ by director John Boorman is like the Velvet Underground of films; a cult success that has inspired many following it but never becoming truly mainstream. The plot of ‘Point Blank’ is simple; a man named Walker (played by Lee Marvin) is wronged by a criminal, and years later seeks retribution on the people and organisation that wronged him. However, the story might be simple but the style is what truly matters in ‘Point Blank’.

It is not simply a question of style over substance. The style is the substance in ‘Point Blank’. What makes the film stand out is the audio-visual experience that it provides, think of the unforgettable scene where the sound of Walker’s footsteps imposed over other scenes leads in his revenge spree. Or the scene where Walker simply says nothing while her wife confesses her wrongdoings. Lee Marvin makes the character come alive through sheer physical presence. Walker is iconic in his interactions and way of occupying space. A cool action film that would inspire many a director. 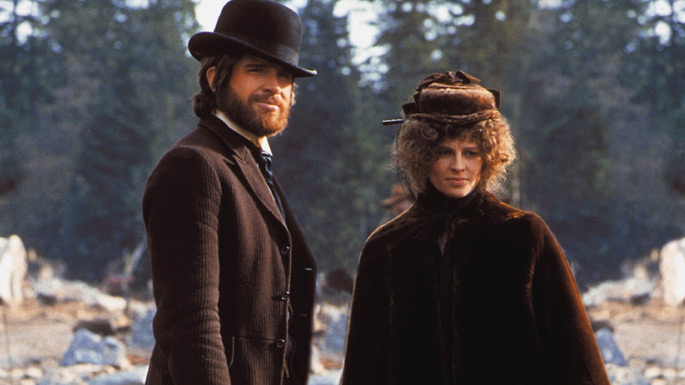 In the old West John McCabe (Warren Beauty) arrives in a mining town to set up a tavern. While in town he meets the sharp Mrs Miller (Julie Christie), a madam who works together with him to create a successful whorehouse.

Unlike your average western ‘McCabe & Mrs Miller’ is not a film of gunfights or all-American (or Italian…) heroes. It is simply a film centred around two people and a small town in a remote and harsh part of the US. The setting feels truly cold, the two main actors both shine in their respective parts and it has a beautiful soundtrack from Leonard Cohen. 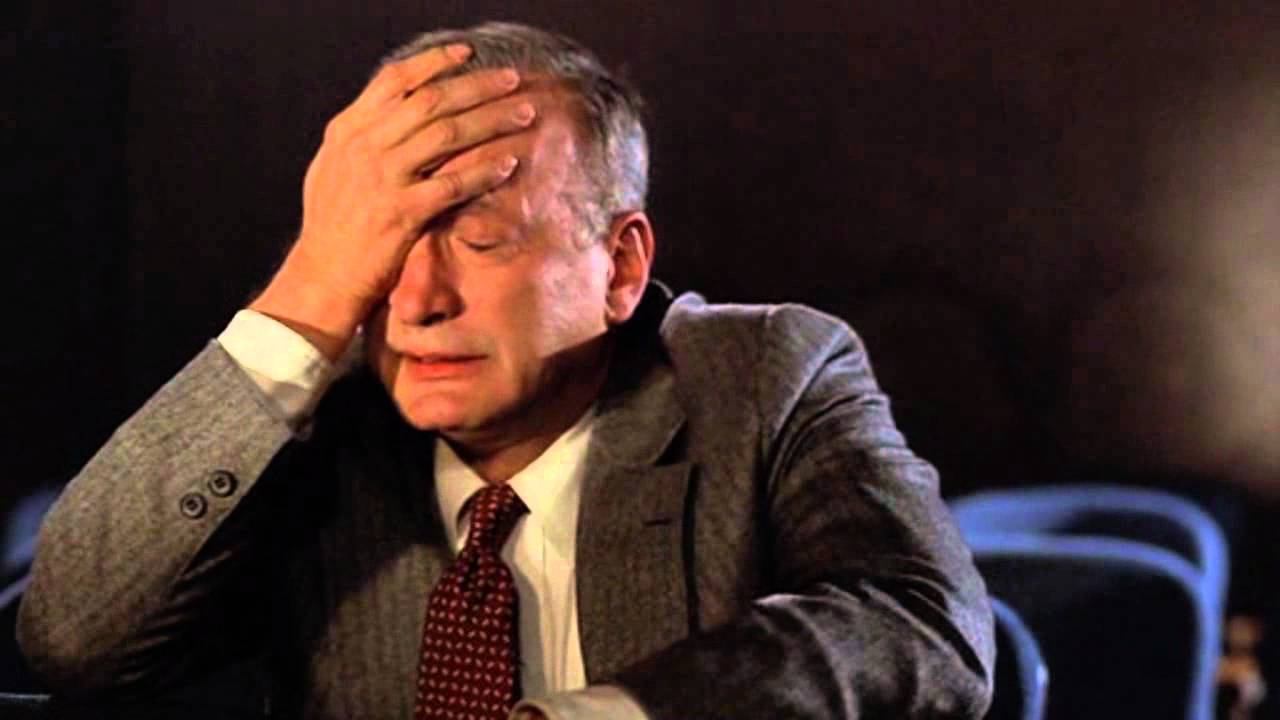 Director Paul Schrader is probably best known for writing the Scorsese films ‘Taxi Driver’ and ‘Bringing Out the Dead’ or directing the excellent ‘First Reformed’. ‘Hardcore’ has an interesting setting: a heavily Calvinist (Protestant) Dutch community in the US Midwest. Jake VanDorn’s (George C. Scott) daughter goes missing, which prompts him to go on an obsessive search in the California pornographic world.

Director Schrader often creates alienated characters on an obsessive search for… something. George C. Scott’s makes of Jake one of the most interesting ones. An arch-conservative and pious businessman from a small town he is completely out of his depth in this seedy new world he enters. Jake makes use of increasingly bizarre schemes to find any hint of his daughter, shying away from almost nothing. Infamous are the scenes of him having to endure screenings in shady cinema’s, sometimes of his daughter sometimes of other unfortunates. ‘Hardcore’ is a dark film but it delivers.