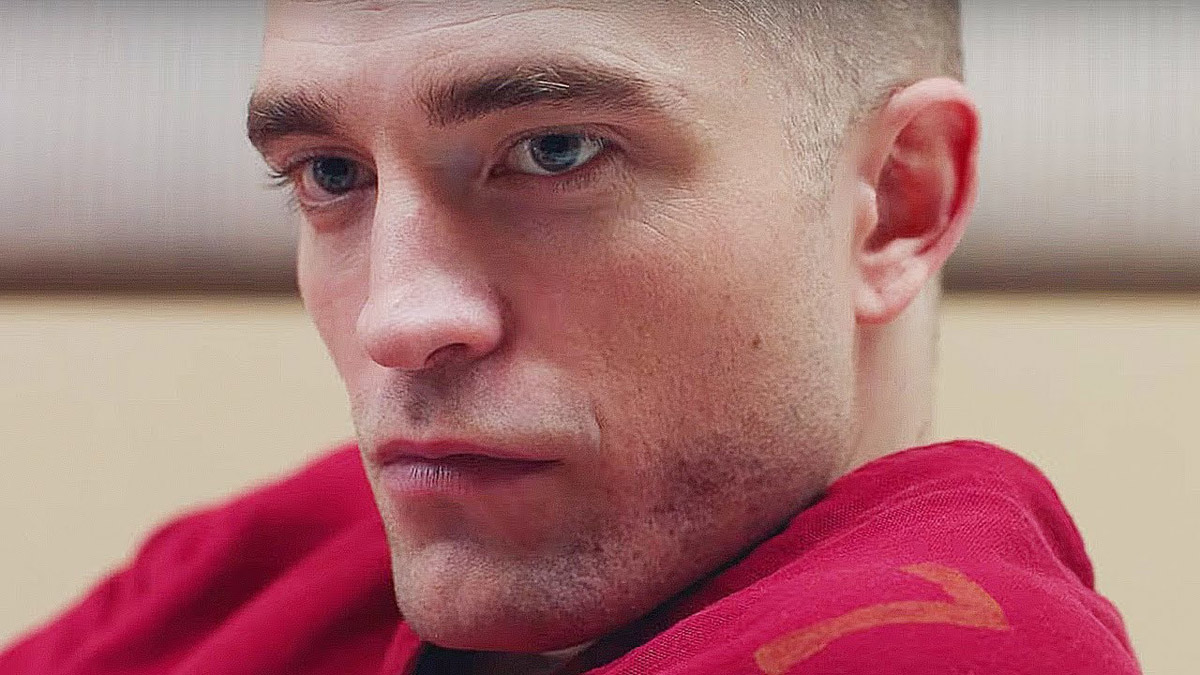 While many people are moving on from 2019 as newer, more enticing movies begin to get released, there are still plenty of cinematic treats that deserve to be discussed. Taste of Cinema, like most film websites, have checked most of the major “2019 list” boxes. Now it’s time to get a little more specific.

In general, the best science fiction films of the year were the ones that flew under the radar. Big budget releases like Terminator: Dark Fate and Captive State stumbled, while the independent releases thrived. Because of that, there should be some lesser-known flicks worth checking out. Hopefully, readers will find something from 2019 to keep them occupied before the 2020 releases take over their lives.

High Life is odd. It’s not quite an arthouse movie. It’s not quite a Hollywood blockbuster. Despite this, everything just works. The melding of differing styles should result in tonal inconsistencies, but the final product is surprisingly accessible.

The arthouse leanings will drive people away, but they shouldn’t. High Life doesn’t need to be viewed as a complex metaphorical meditation. A little bit of analysis will help, but there’s a lot to appreciate from a storytelling perspective. To add to that, it’s an aesthetically pleasing space epic with another solid performance from Robert Pattinson.

Of course, if you choose to analyze it, you’ll get more out of it. It’s hard to go over the themes without spoiling anything, but there’s a lot to digest here. In fact, there’s so much to digest that repeated viewings might be necessary, but the average viewer probably won’t mind.

Overall, you can view this from several angles and still appreciate it. If you can take in the best of both worlds, you’ll find a near-perfect science fiction movie. Even if you view it from only one perspective, there’s still a lot to appreciate.

Let’s get one thing out of the way immediately: Aniara is a masterpiece. It’s head-and-shoulders above most Hollywood productions, and it knows it. Directing duo Pella Kågerman and Hugo Lilja take a relatively simple premise and elevate it to new heights.

That relatively simple premise revolves around passengers of a luxury spacecraft who realize that they took a wrong turn that may ultimately lead to the end of their lives. Following the ship’s unfortunate miscalculation, the viewer is left to watch the passenger’s reactions. How will they act knowing that they may not make it out alive?

Aniara skillfully addresses these questions and more. The potential danger is the least interesting part. Most of the best moments come from the ways people interact with one another. The film carefully analyzes human nature, and by the end, you’re left with something to think about. While Aniara is definitely entertaining, it exceeds expectations largely because of its intellectual ideas.

Rodriguez and Cameron did it. They made a live-action manga adaptation worth watching. After Ghost in the Shell, Death Note, Blood: The Last Vampire, Kite, and Dragonball Evolution (among others) failed miserably, in comes Alita to save the day. It’s not the Citizen Kane of science fiction, but that’s okay. It’s fun, it stays close to the source material, and it’s visually breathtaking.

The “close to the source material” part is vital, because every other adaptation listed above tries so hard to appease Western audiences. Death Note changed the setting, Ghost in the Shell restructured the story, and Dragonball Evolution barely even resembles the source material. Alita is different. It condenses the first few volumes of the story, sure, but it still tells the same story. That’s a good thing because, well, the story still holds up.

At the same time, that’s not enough to single-handedly save any adaptation. That’s where the technical prowess comes in. Alita is a gorgeous film that fully takes advantage of its massive budget. This isn’t black-and-white paper anymore. This is a full-fledged visual marvel tailor-made for the silver screen. The gorgeous visuals are icing on an already tasty cake.

Like several entries on the list, there seems to be a divide with Ad Astra. Critics adored it, but the general public hasn’t been as kind. The B- Cinemascore is troubling when you consider the fact that sci-fi flops like Men in Black: International, John Carter, and Max Steel scored higher. True, those are very different movies, but they help illustrate the divide. The IMDb score and Rotten Tomatoes audience score aren’t any better, so what’s the deal?

Slow pacing is the culprit here. People wanted Interstellar with Brad Pitt, and that’s simply not what they got. Surprise surprise, poor marketing helped destroy a movie’s reputation, and that’s a shame because Ad Astra is a stellar work of art. It’s just different than what people expected.

Ad Astra is a slow-moving father son movie. You won’t find anyone making clever quips like in The Martian. You won’t find a gripping fight for survival like in Gravity. You’ll find an emotional, powerful film that uses every second to its advantage. It can feel like it’s dragging, but it always leads to somewhere special. You’ll just need to find the patience for it, but trust us when we tell you it’s worth it.

Recently, we’ve been getting an extraordinary amount of low-budget movies about teen superheroes. 2017 brought us Sleight, 2018 brought us The Darkest Mind, and 2019 brought us, well, numerous examples. Out of every recent teen superhero flick, Fast Color is the best of the bunch.

By recent, we mean within the past five years. This is the best take on the subgenre since Chronicle surprised moviegoers eight years ago. It’s not quite as intense as Chronicle, but it’s arguably more human. Fast Color excellently blends drama with thrills. There’s an emotional core that we rarely see in comparable movies.

Though not a mainstream success, the critical success prompted the development of a television series. Assuming the series is half as good as the movie, we have a lot to look forward to.