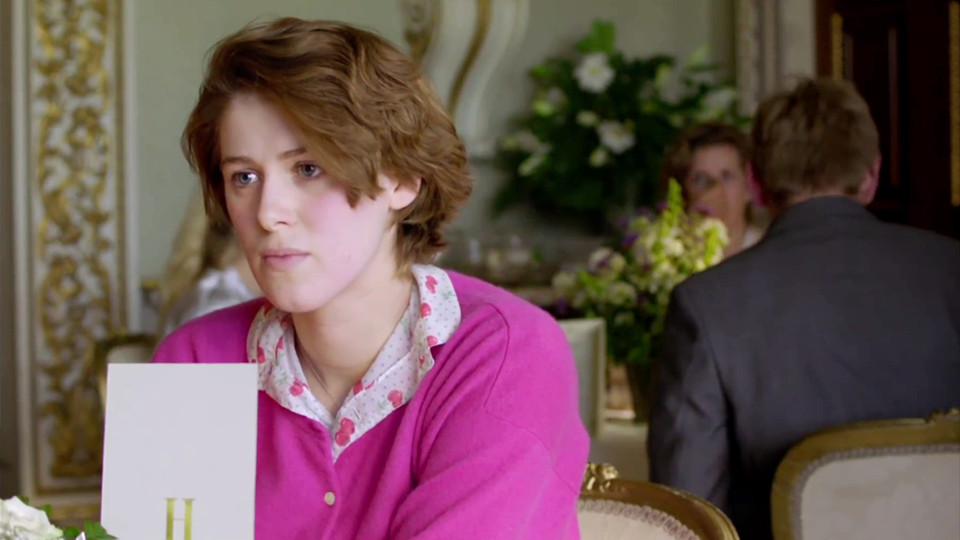 One of the great joys of this year in cinema has been seeing the many great indie films that have been released. Companies like A24, Neon, Fox Searchlight, and Amazon Studios among others have generated hype for a number of strong releases and made it possible for cinephiles to see some of the year’s best films outside of their festival runs. Among the best indies of the year are many personal tales from passionate filmmakers.

Due to the high number of great indies this year, it was challenging to narrow it down to just ten. However, these ten films represent the variety of stories that were told this year and span many different genres. Here are the top ten best independent films of 2019.

10. Blinded By The Light 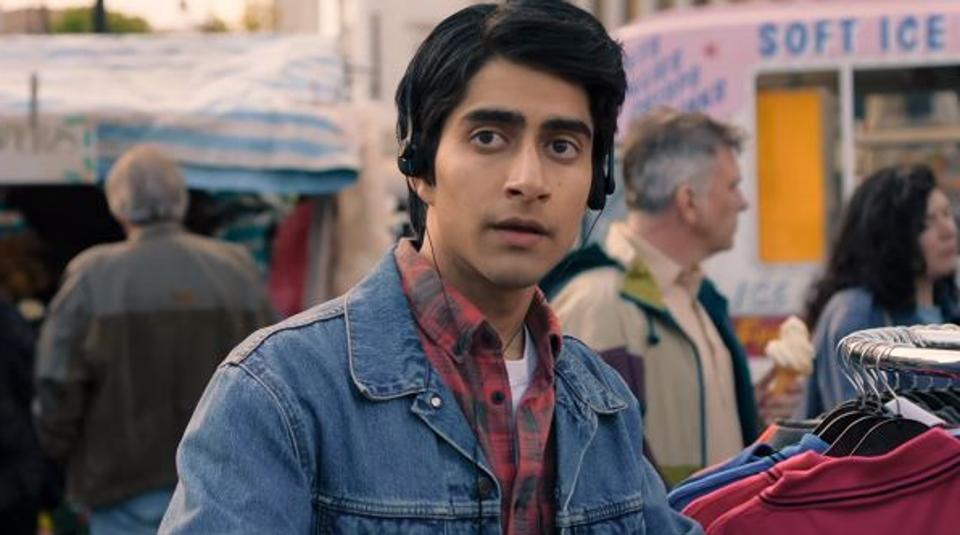 Finding an intersection between inspiration and nostalgia, Blinded By The Light celebrates the universal power of art and how it can expand someone’s worldview. As a British-Pakistani Muslim, Javed (Viveik Kalra) doesn’t expect that he’d have a lot in common with Bruce Springsteen, but the music of the iconic singer ends up allowing Javed to feel seen for the first time and helps him explore his passion for telling stories. While there’s a lot of entertaining references to Springsteen’s music, the film isn’t only based in nostalgia, and is keen to show what Javed creates as a result of his inspiration.

While it is often a whimsical coming of age story, Blinded By The Light doesn’t avoid serious issues, including bigotry and familial conflict. The realistic depiction of a fundamentalist family and their traditional practices is empathetic to each family member, and part of Javed’s pivotal character arc revolves around his ability to respect beliefs that he doesn’t completely agree with. Memorable side characters and spirited musical numbers make Blinded By The Light a feel good film that unfortunately was underseen by a vast majority of audiences.

Some films leap out as being future cult classics, and the darkly violent satire The Art of Self-Defense is definitely one of them. Riley Stearns’s brilliant second feature is ingenious in showing how a charismatic leader can indoctrinate someone into radical thinking, and uses an untraditional karate club as the center of a strange and mysterious crime plot. Jesse Eisenberg is perfectly cast as Casey Davies, a quiet and reserved accountant who is reeling from being randomly attacked, but it is Alessandro Nivola who steals the film as “Sensei,” the hyper masculine karate instructor who pushes his students to become more aggressive.

Sensei is obviously exaggerated in his over the top traits and dedication to his craft, but the film still makes it understandable why Casey would want to learn to defend himself and use karate as a coping method. As Casey gets closer into Sensei’s inner circle and learns of his true intentions, it’s evident how the process of luring students in with false promises works. The commentary never distracts from the compelling nature of the story, and although there’s a lot of expected physical gags, Stearns is able to take the narrative in genuinely unexpected places and pull off more than a few shocking moments.

Terrence Malick’s films this decade have been quite experimental and surreal, and while those films are brilliant in their own right, A Hidden Life is a change of pace for the filmmaker that nonetheless feels true to the themes he likes to touch on. The true story of Franz Jagerstatter (August Diehl), a conscientious objector to the Nazi regime in World War II, is a powerful story of how even the smallest stand against evil can be important, and Malick’s lush environments and the beautiful score by James Newton Howard make it a haunting experience. Diehl gives an amazing performance, and is able to show the doubt and pressure that Jagerstatter feels as he becomes ostracized from his community and eventually imprisoned.

It’s a three hour long film that takes its time to build up its environments; much time is spent in St. Radegund, Jagerstatter’s small village that is far removed from the war, and these scenes do an important job at establishing the world he left behind. Once Jagerstatter is imprisoned and subjected to the cruelty of the Nazi tactics, it is inspiring to see his resilience and the way in which he stays true to his beliefs. Another spiritual epic from Malick that tributes the great sacrifice of a real man, A Hidden Life is a crushing and essential cinematic experience.

One of the many films this year that was loosely inspired by the filmmaker’s own life, The Souvenir gives Joanna Hogg the chance to tell an untraditional coming of age story that is rooted in a deeply mismatched relationship. Honor Swinton Byrne gives a breakout performance as Julie, an ambitious film student who falls in love with the mysterious government employee Anthony (Tom Burke). While Anthony’s narcissism and unclear backstory are initially intriguing to Julie, it becomes crystallized as the film goes on that his destructive tendencies aren’t worth the occasional bits of wisdom he gives to her.

It’s a methodical film that takes its time to set up Julie’s inspiration and what she wants to accomplish, but the small clues as to what Anthony’s real issues are give the film a sense of urgency as their relationship unfolds. Even when it’s clear the Julie should leave, it’s understandable why she feels compelled to help Anthony, and the excellent lead performances do a great job at exemplifying what is unsaid between the two. Ending on a somber note that nonetheless completes the arcs of both characters, The Souvenir is an enchanting film, and it will be interesting to see how Julie develops further when Hogg completes The Souvenir: Part II, which is due sometime next year.

Quickly compared to classic Mark Twain stories, The Peanut Butter Falcon is an old fashioned road trip adventure that is easily one of the year’s most heartfelt and entertaining films. The film’s breakout performance is the one from Zack Gottsagen as Zak, a 22-year-old man with Down syndrome who breaks out of his living environments and journeys across North Carolina as he seeks to attend a wrestling school; as an actor with Down syndrome, Gottsagen is able to deliver an inspiring performance, especially when it is hard for actors with disabilities to break into the industry. Zak’s good spirit and belief within his dream is endearing, and Gottsagen works brilliantly with Shia Labeouf, who plays Tyler, a fisherman who accompanies him on an adventure.

The two have great chemistry, and the film works best when it shows how these two very different characters must work together on their trip and inadvertently learn from each other. As they live off the land and survive the wilderness, Tyler teaches Zak many practical skills, but Zak is able to show Tyler the side of life and friendship that he’s been missing due to his run ins with local criminals. There’s no forced drama or manipulative emotional moments in The Peanut Butter Falcon, as the story and relationships all feel completely genuine.

0
SHARES
FacebookTwitterSubscribe
Subscribe via Email or RSS Feed
Pages: 1 2
No comments yet
Best Indie Movies of 2019