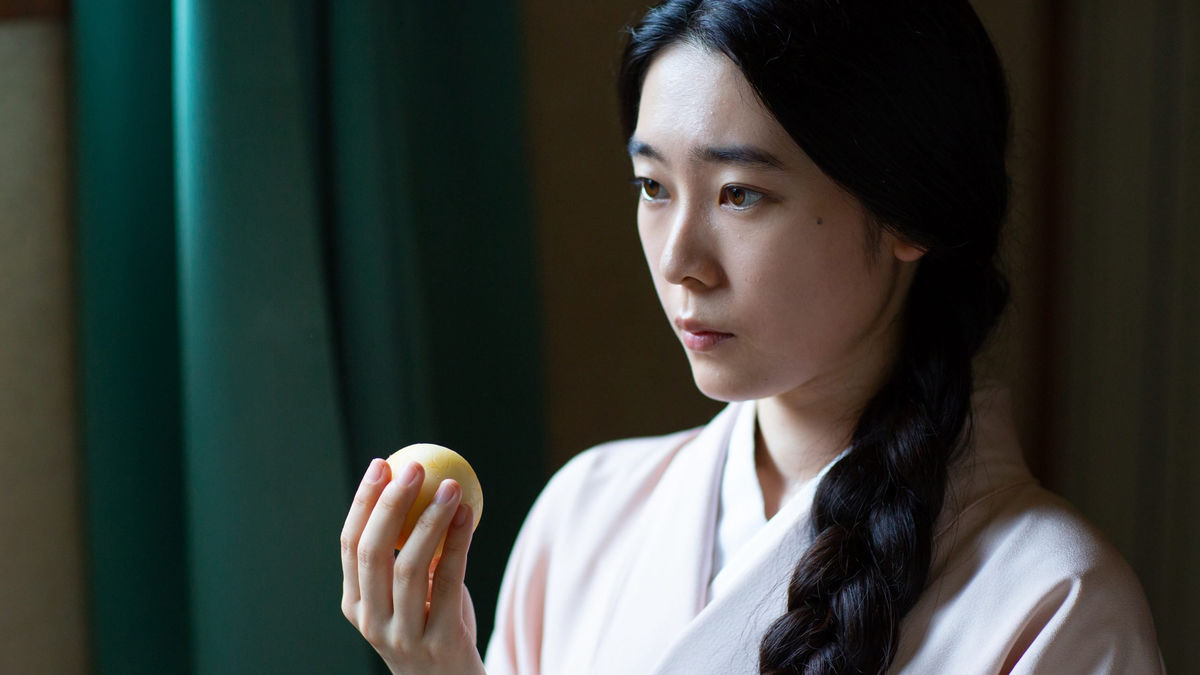 Meet Kazuto (Kazuto Osawa), an aspiring actor. There’s just one problem: confrontation makes him weak. So weak, in fact, he tends to faint and recovers only to severe embarrassment. This sets him apart from his childhood hero and career inspiration, Rescueman, a ridiculous caricature of superhero fame who appears throughout this cartoonish comedy.

After Kazuto loses his job as an inefficient security guard, he serendipitously runs into his brother Hiroki (Hiroki Kawano), who introduces him to a new acting concept: Special Actors. This is a company that employs actors to pull off everyday acts to make others’ dreams come true. Need someone to cry at a funeral? Laugh at a bad movie? Get beaten up by your boyfriend for show? Call Special Actors.

After a hodgepodge of cheesy but charming scenarios that further illustrate the line of work Kazuto is to take part in, Special Actors is called upon to help a young woman Miyu (Yumi Ogawa) whose sister has come under the influence of a cult. Her family’s inn is at stake as the cult is quickly sinking its claws into it as a home base. In order to save the inn and her sister, Miyu employs the troupe to infiltrate the cult and expose its lies.

It’s easy to tell those involved in the making of Special Actors did so with a sense of camaraderie and loyalty to director Shinichiro Ueda’s brand. That being said, not all players are created equal. The film’s slapstick comedy falls short more often than not due to a limited performance by the lead, and the plot’s attempt at twists and turns is more tired than exciting.

Those looking for light-hearted comedy may be impressed with it’s hijinks, goofy music and dialogue. As a follow-up to One Cut of the Dead, Ueda’s surprise cult-favorite of 2019, Special Actors unfortunately disappoints but is not without heart.