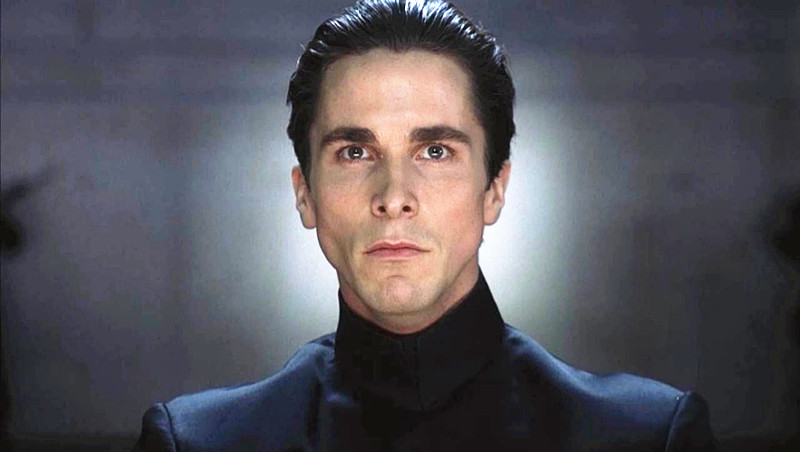 For people who watch a lot of Netflix, it tends to get increasingly difficult to find some good titles they haven’t seen yet. The Netflix library is huge, but with some genres better presented than others, it doesn’t always feel like the offer is up par with the competition. Besides that, Netflix’s recommendations based on your previously watched movies can be hit or miss and can sometimes even feel like they aren’t based on anything. This doesn’t mean there aren’t any great movies hidden in their vast library, it’s just that you have to take the time to look for them or look at lists online and hope there are movies there that spark your interest.

Sci-fi is one of the genres that doesn’t get enough attention from Netflix. Admittedly there are some classics on there like Back to the Future and the Matrix, as well as some more recent hits like Ex Machina, Her, and Inception, but beyond that it can be hard times for a sci-fi fan on Netflix. Of course, even in the sci-fi genre there are great hidden gems to find. Here’s 10 great sci-fi movies on Netflix you may have missed. 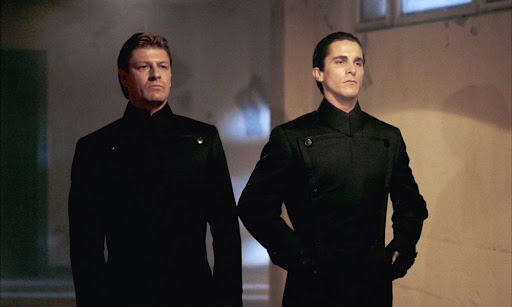 In this highly stylized movie, Christian Bale stars as a respected law enforcer working for a totalitarian state in the year 2072. The regime of the dystopian forces forbids all emotions and uses a drug to suppress people from expressing them. When the protagonist does start to have feelings, he is determined to overthrow the system.

With Christian Bale as the leading man and a unique sci-fi premise, Equilibrium should have been an easy road to success. But after succeeding overseas, the Weinstein brothers decided against a wide release in the United States, to assure the profitability of the movie. Because of this the movie was seen less than one should expect.

Equilibrium feels like one of the many movies that profited from the success of the Matrix series. While the story is totally its own thing, the great visual style does have a number of resemblances to it. In the case of Equilibrium, it is not a bad thing though, it’s likely fans of the Matrix will enjoy this movie. The action has similarities as well, but the unique martial-arts-like gun fights are a sight to behold. 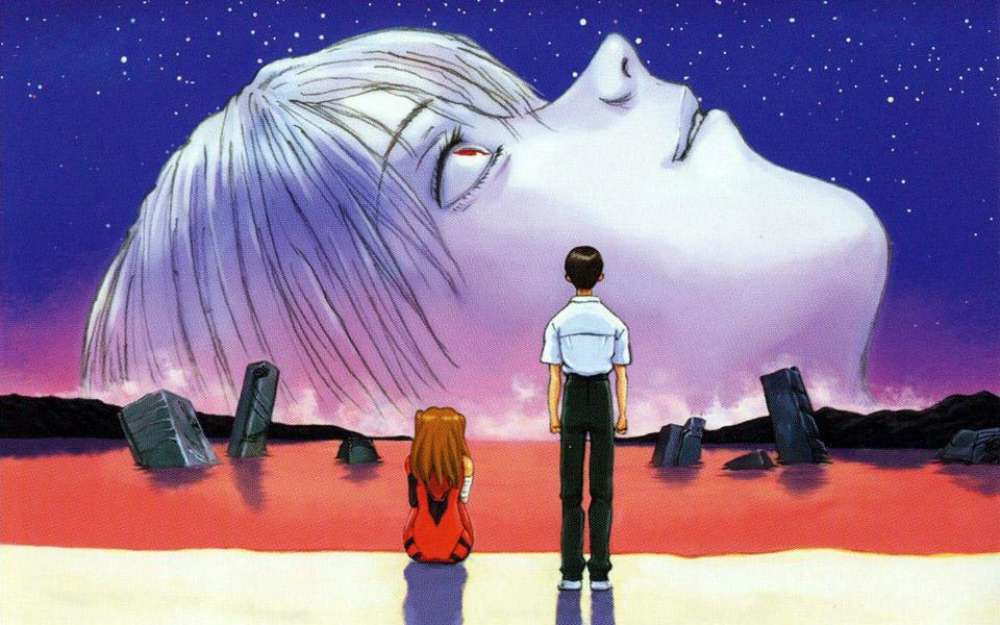 Animation is an ideal art-form to tackle the science-fiction genre. Sci-fi is a genre that often deals with architecture, technology, and environment that’s non-existent in the real world. With animation there is total artistic freedom, not dealing with these boundaries of the real world.

Animation still has the stigma that it’s just for kids, but the opposite is already proven countless times. There is a big market in animation for adults and we’re still talking about movies here. Japan is a front runner on this matter with lots of animated movies targeted to adults. Because of the great combo, sci-fi anime movies do very well with adult audiences not only in Japan, but internationally. The Animatrix, Akira, Ghost in the Shell, Cowboy Bebob: The Movie, Paprika: All great examples of internationally embraced sci-fi anime.

Neon Genesis Evangelion: The End of Evangelion, directed by Hideaki Anno, is another one of those acclaimed anime movies, but since it’s an alternative ending to the Neon Genesis Evangelion anime series, it’s an investment to get into it. However, it’s an investment well spend. The series, also created by Hideaki Anno, is stunning on its own, but The End of Evangelion elevates it to another level with its complexity, and phenomenal visuals. 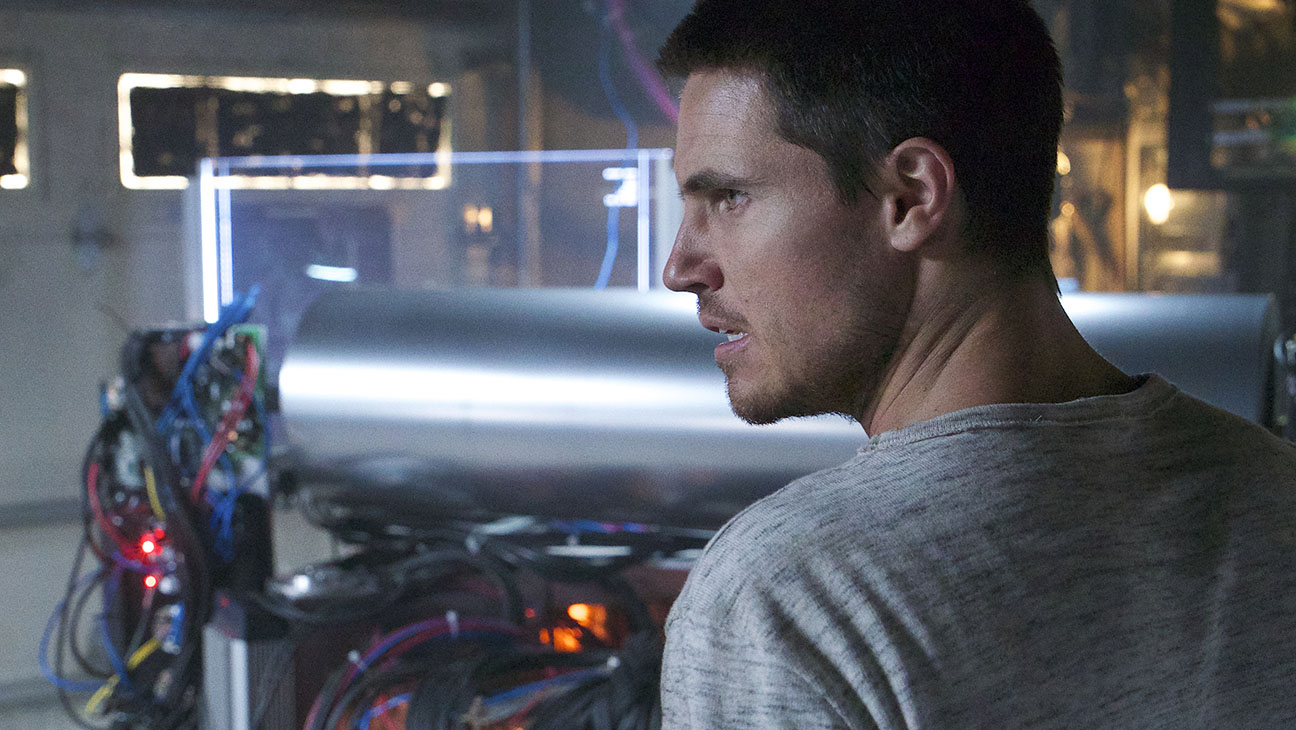 Science-fiction movies like to play with time in one way or the other. Time travel is the prime example of this, but another much used trope is time looping. After Groundhog Day many movies tried to replicate its success by using the trope in various ways. Arguably none of these matched the brilliance of Groundhog Day, but movies like Edge of Tomorrow, Happy Dead Day, and ARQ at least managed to be fun in their own way.

ARQ is one of the less seen time loop movies, undeservingly so. The movie is set in a dystopian future and follows a couple that is stuck in a time loop, continuously waking up to masked men that they have to fend off. The loop is caused by a device that uses a groundbreaking way of renewing energy, making for an interesting ‘bigger than life’ plot.

While time loops can often become confusing and filled with plot-holes, ARQ manages to tie up the loose ends and solve inevitable paradoxes in an impressive way.

Netflix has some fantastic original series, but they still seem to struggle with finding the right stories for their original movies. Once in a while they do succeed though, which is also the case with The Platform. The directorial debut from Spanish director Galder Gaztelu-Urrutia initially didn’t get much attention, but since more people started staying at home due to well-known causes it did find its audience. Still it seems well underseen, possibly due to the language barrier, which should not be an excuse!

The movie takes place in a vertical prison-like detention center. The residents are paired up and each put on one of the many floors. They’re fed via a platform which starts at the top floor and descents all the way down. At first it is filled with food, but every next floor gets the leftovers from the floor above. The purpose of the establishment is to make people aware of the collective instead of them as individuals. When sharing the food, there could be enough for everyone, but the selfishness of the people high up can lead to people starving further down. The Platform serves as an obvious metaphor, but an effective one to say the least.

Science fiction is one of the movie genres most prone to receiving cult status, probably only trailing horror. With the unique insights in filmmakers’ perceptions about what the future is going to look like, it often is just crazy enough to appeal to at least a small group of people. In the case of Killer Klowns from Outer Space it’s not just crazy enough, but more than that: It goes all out. There’s no shortage of cheesy, quotable dialogue and weird science-fiction gags and the laughable horror makes it for a great cult classic.