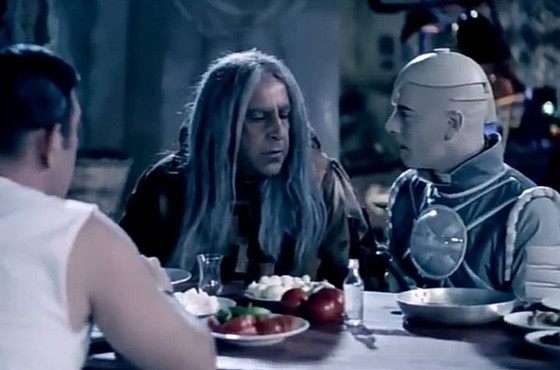 Another cult movie, but this time only in its country of origin. For its size, Turkey has a relatively small movie industry with most of its content coming from the past decade. While often being popular in Turkey, it’s a rare occasion for their movies to gain popularity internationally. Luckily, as the Turkish industry grows, it does happen more often. Movies like Kedi, Mustang, and Once Upon a Time in Anatolia all managed to surpass the Turkish boundaries to shine internationally.

G.O.R.A. is a great science-fiction comedy that sadly didn’t really have the exposure outside of Turkey yet. Popular comedian Cem Yılmaz wrote the movie and stars as a double role, portraying both the hero and the villain.

The hero, Arif, is a used carpet salesman whom gets abducted by aliens and taken to their home planet G.O.R.A. to work as a slave. On this foreign planet he becomes involved in the evil plans of the security chief, whom plans to reign over G.O.R.A.. It’s up to Arif to save the planet that enslaved him together with some hilarious sidekicks including the Turkish Bob Marley.

The comedy-filled story excels in spoofing a variety of western science-fiction movies like Star Wars and The Matrix. Besides the fun comedy the look of the movie is surprisingly great for the budget it was made on. A must watch for anyone interested in watching more foreign science fiction. 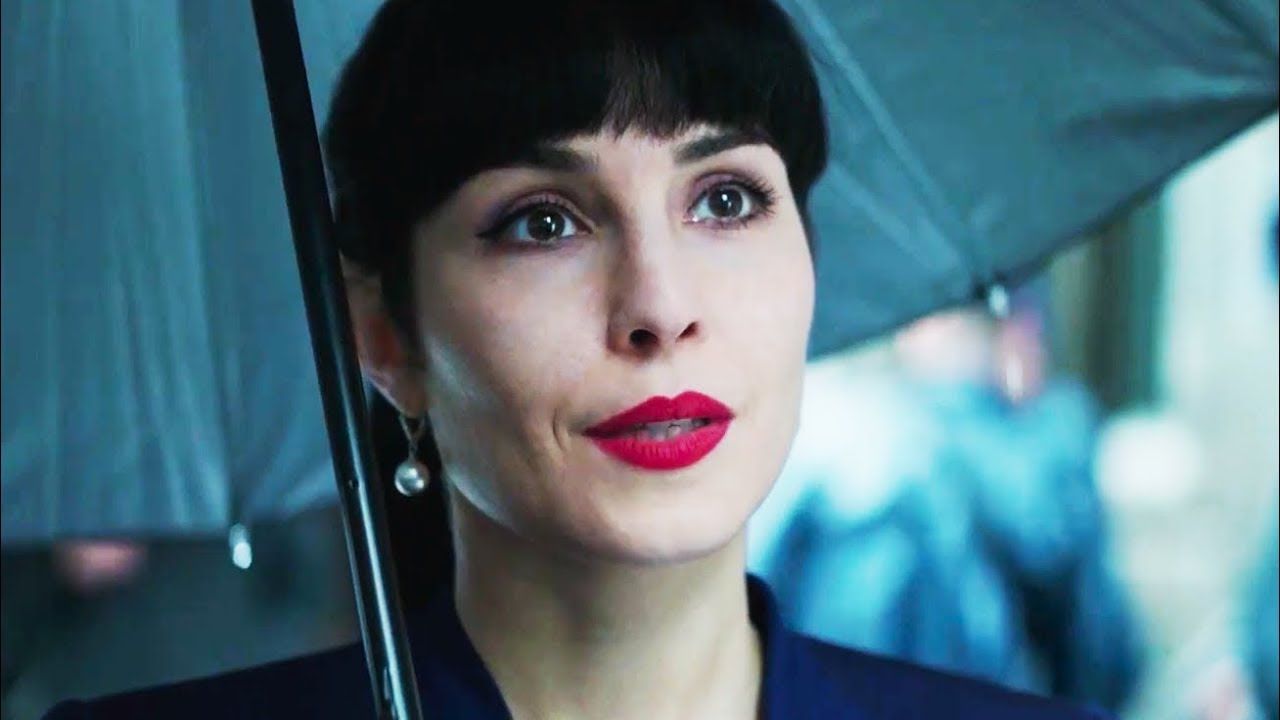 In the year 2043 the government has set a one-child policy to fight over population. Genetically modified food increases the amount of multiple births, making the rule hard to follow. Noomi Rapace plays all parts of an identical-septuplet, each named after a day of the week. Their grandfather, played by Willem Dafoe, is their guardian and makes sure they aren’t discovered by the government. Posing as the same person, all seven sisters have one day of the week to go out to live a ‘normal’ life. When their existence is discovered they do everything to avoid getting detained.

Noomi Rapace is a talented actress, often portraying kick-ass women. With What Happened to Monday she does a phenomenal job in juggling between these seven sisters. Although not all performances are equally great, Noomi Rapace and the always great Willem Dafoe manage to carry the majority of it.

While the plot is a common one in the science-fiction genre, it manages to entertain and surprise with some of its decisions. On top of that, there is some impressive action to keep one invested in this fun little sci-fi flick. 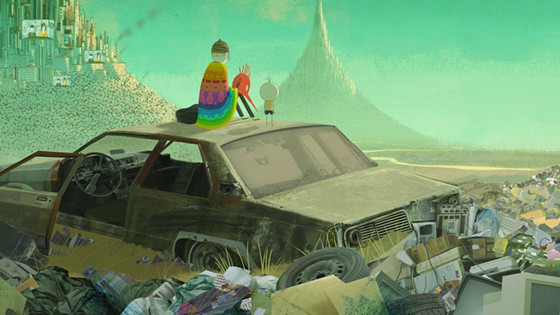 The second animated movie on this list utilizes the science fiction genre less, but that doesn’t make it any less worth your time. This Brazilian movie follows a young boy that has to come to terms with his father leaving to the big city for work. When he can’t get over missing his father, he decides to go look for him, which ensues a grand adventure through a mystical world and a futuristic city. The movie is a beautiful portrayal of a magical world through the eyes of this child.

Boy & the World features barely any dialogue and the dialogue present consists of Portuguese played backwards. The story is propelled through its visuals and through various musical sounds. The visuals are a beautiful and unique blend of different animating techniques that consist of both drawing and painting and digital animation.

The mixture of unusual visuals and sounds make the movie for a special watching experience.

UK based Jonathan Glazer is a director to look out for. With Under the Skin he follows up his two previous films Sexy Beast and Birth. All three of his features are totally different from one another, but they all manage to blend different genres with ease. With his unique approach to different genres he sparks the curiosity of what he’ll do next, but until then we can get acquainted with him through his first three phenomenal features.

In Under the Skin Scarlett Johansson plays a mysterious woman driving the streets of Scotland in search of lonely men to seduce. Gradually it turns into a story of her self-evaluation when she becomes more conscious of what she does and what she is.

The movie is filled with astonishing visuals that cause a sense of mystery. On top of this the symbolism is very open to interpretation, making the mysterious feeling complete.

Although critically acclaimed the movie was a commercial flop on its release. Since then it seems more people have found their way to this gem, but it belongs up with the best recent science-fiction mysteries, so regarding that it’s still way underseen.

With ‘The Endless’ director duo Justin Benson and Aaron Moorhead continue their streak of critically acclaimed films after their indie successes Spring and Resolution.

Besides directing they both served as producers, editors, and the starring roles of the movie. On top of that Benson took the writing upon him and Moorhead did the cinematography. With all this creative control there’s no doubt that their vision is portrayed the best way possible.

The Endless is a movie that you should go into entirely blind to get the best experience, which arguably counts for every movie, but if curious here’s a little snippet.

Benson and Moorhead portray two brothers who return to the ‘UFO death cult’ they fled from years ago. When coming back they receive a warm welcome and the people from the community are friendly as can be, with only their strange beliefs being questionable. Gradually the brothers discover that these strange beliefs might not be so strange after all.

This is another movie on this list that shines with its visuals, which maybe goes without saying for most sci-fi. The science fiction elements of The Endless are visually stunning and maybe the best part about it. The movie makes you think and totally rewards you for doing so with its final act.