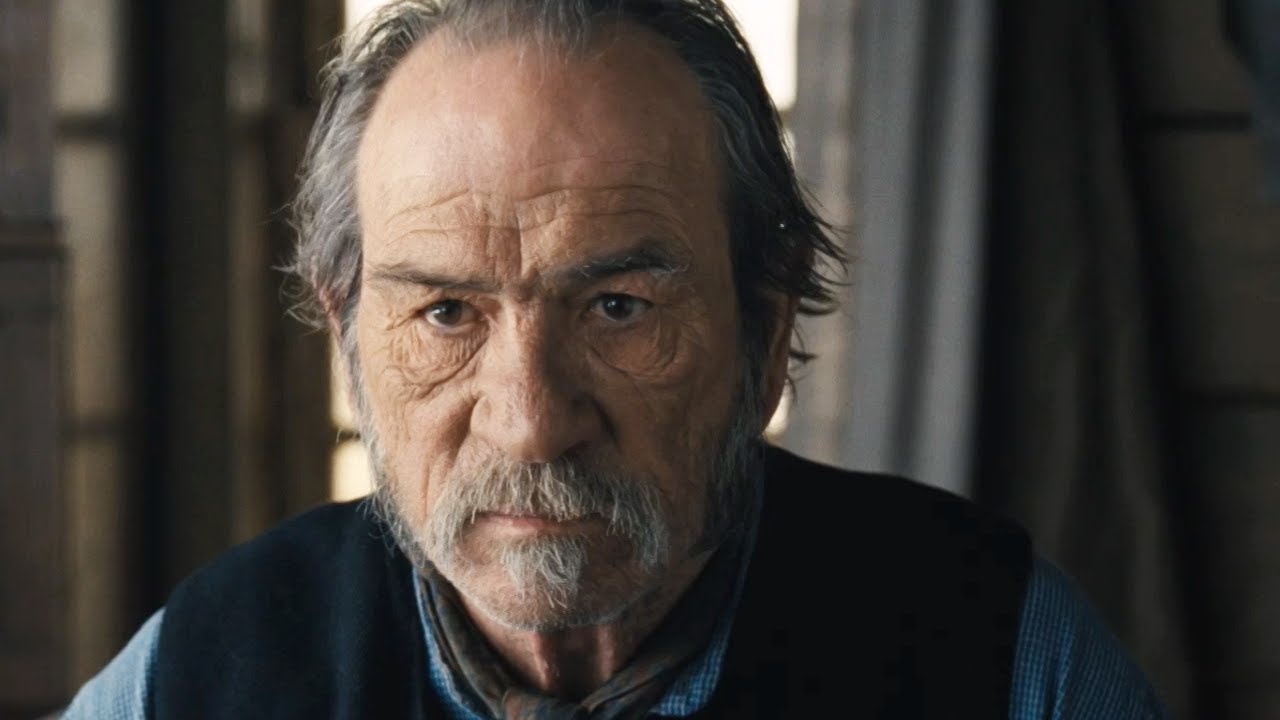 It seems that now, more than ever before, it can be so easy to become pre-occupied and forget about those films we’ve really been wanting to see. It’s becoming tricker to keep up with what is and isn’t out, what’s available and what isn’t… but it’s alright as there are still more than enough quality films having lasting impacts and being readily available. To function as something of a guide, this article will reveal ten more recently released films (the oldest being from 2013 and the latest from 2018) that may have slipped under your radar undeservedly. 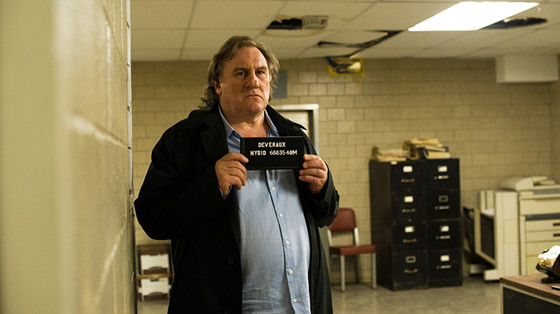 Let’s start with a bang – from the cult legend Abel Ferrara comes his most overtly political film, focusing on Gerard Depardieu as Devereaux, a politician who finds himself some real trouble after committing a crime. Coming out just a couple of years before the #metoo situation would finally come to light and be talked about generally, Ferrara’s Welcome to New York seems to pre-date all of what was to come with Harvey Weinstein, and as if this early focus on such a pervasive and provocative theme wasn’t impressive or bold enough, Ferrara’s switch in style also marks a drastic change in his approach to cinema that started with 4:44 Last Day on Earth (2011) and continues now with his latest films, too.

There is something so darkly electrifying in the story being told, and Depardieu gives such a terrific performance as this man who is intoxicated by his own power to the point that he thinks he is above both the law and mortality. Welcome to New York is one of the most striking films of the 2010s as a whole, and it’s a film that really should be seen by all who can manage to get access to it. 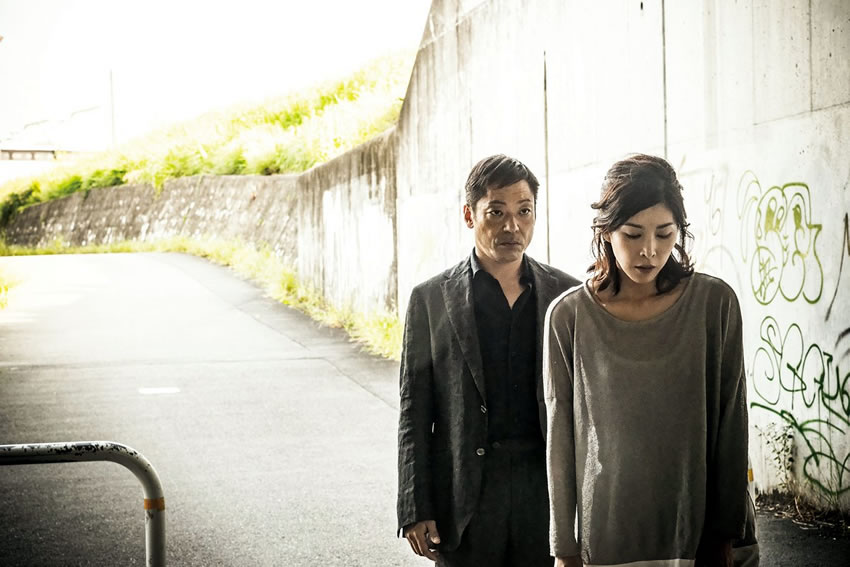 Stepping back a bit for what is just a damn great moody thriller, Kiyoshi Kurosawa’s Creepy is one of the most overlooked thrillers of recent memory. Becoming something of a sleeper hit, maybe due to the focus on a more straight forward murder mystery narrative as opposed to Kiyoshi’s typically more supernatural interests, Creepy is one of the most overlooked films from one of Japan’s most brilliant directors currently working.

To put it simply, no one makes horror films quite like Kiyoshi Kurosawa. There is something within his films that remains unspoken by anyone, this horrific feeling of pure dread and tension that matches up perfectly with just the right amount of giddiness from the audience being in on what’s happening, especially in Creepy where the mystery is only really given to the characters whilst the audience has a rough idea of what’s happening the entire time. Kurosawa’s blocking is just wonderful, the way that his camera moves is impossibly elegant and the performances he manages to drag out of the depths of his actors, especially from Teruyuki Kagawa who is totally unforgettable. Creepy is a living and breathing revitalisation of the seemingly dormant serial killer genre, and God is it good! 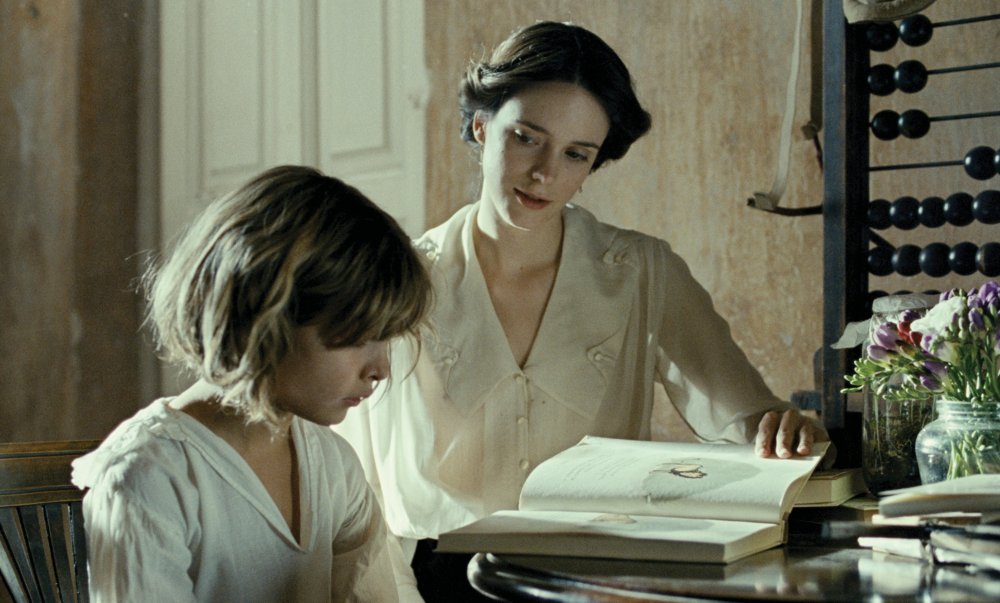 Brady Corbet is definitely not someone you’d have expected to secretly be an excellent director, but between Childhood of a Leader and his more recent (and more well known) Vox Lux both releasing in the second half of the 2010s he’s made a real name for himself that marks the arrival of a seriously exciting new vision. Making use of a very detached style that shows the influence from some of the directors Corbet worked with, particularly that of the prolific Michel Haneke, Corbet manages to merge so many different styles together that it’s difficult not to be impressed by his confidence, especially in Childhood of a Leader considering that it is a debut feature.

Childhood of a Leader looks at the son of a man working for the government to create the Treaty of Versailles in 1918, with his experiences in the world moulding him into an increasingly despicable person. Helped along by an incredible score from the one of a kind Scott Walker, Brady Corbet’s debut feature (and the film he made to follow it!) really deserves to be seen by a larger crowd.

Possibly the least known film on this list, Julia Murat’s incredibly tender Pendular is one of the most beautiful films of the last few years. Reminiscent of the style of Claire Denis (this one is especially similar in style to Beau Travail, what with its focus on movement and the body in contrast to setting) among others, the film follows the relationship between two artists and examines the connection between love (and the lack thereof) in accordance with creation.

With some of the most breathtaking dance sequences put to film, there is so much power given to movement and to the body in Pendular, and it makes for some of the most unforgettably expressive sequences in modern cinema. It’s so refreshing to see a film with such a simple narrative dig so deep in terms of content, going so much further than is really required. An incredible film, really, and one that still deserves so much more credit than it receives. 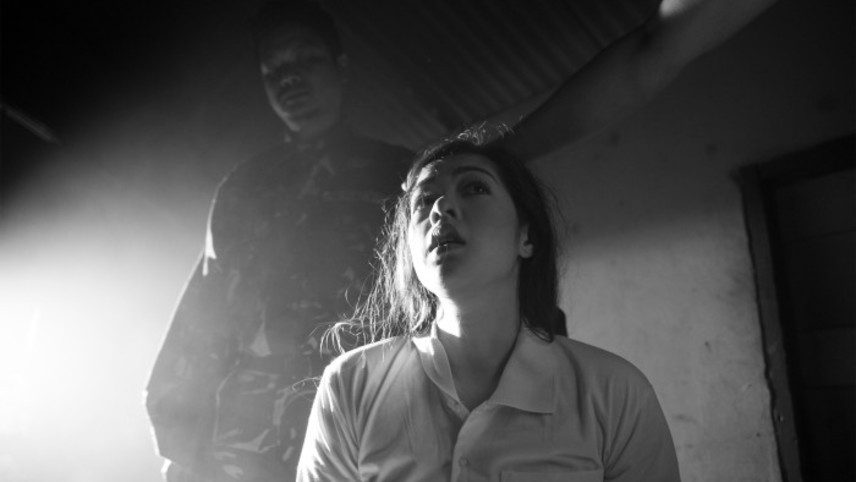 Lav Diaz seems to have slowly been becoming more well known around the world as his towering works continue to come to life. Season of the Devil is one of his most recent outings, and it is also one of his most experimental. Being a pioneer of the slow cinema movement, the last thing that Diaz’s audience would have been expecting from him would be a musical, and yet, Season of the Devil is exactly that.

Of course, Diaz didn’t make any tradition musical, though, and instead he channels his usual themes surrounding oppression in Filipino history and the people who bravely fought back against and continue to fight against that oppression. Clocking in at Diaz’s characteristically long runtime of four hours (short compared to his others!), Season of the Devil is, surprisingly, one of his more accessible efforts next to Norte, The End of History (2013), and it is one of the best films of the last few years, too.