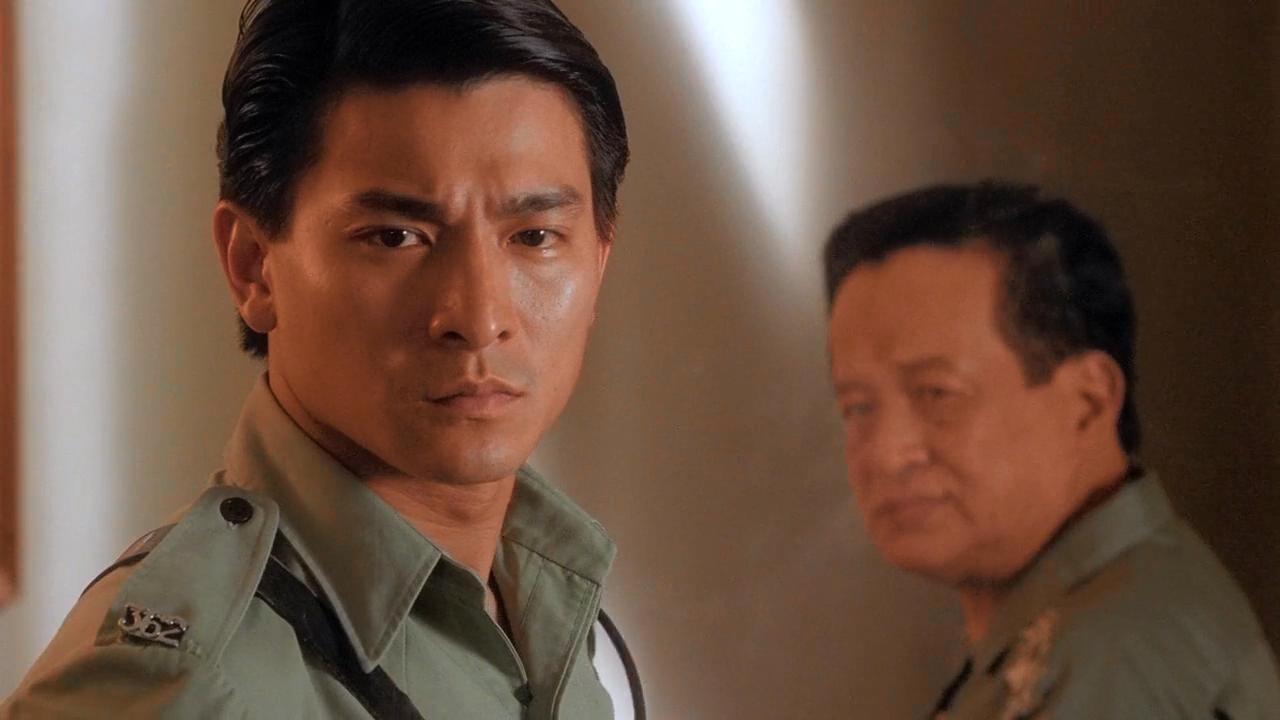 Were you to pick one genre that Hong Kong cinema is most representative of, what would you choose? Swashbuckling Wuxia epics? Slapstick 80s comedy? Over-the-top exploitation horror? Or would you choose crime movies? Particularly, action-packed productions exemplifying the Chinese concepts of heroic brotherhood and honor?

If crime movies are your choice, well-chosen. One of the most enthusiastic producers of such movies in the world, Hong Kong crime movies range from electrifying to darkly comedic, to socially critical and horrific. In the process, also enshrining international genre names such as John Woo, Ringo Lam, and Chow Yun-fat.

And outside of the Infernal Affairs trilogy and A Better Tomorrow, there’s no shortage of memorable productions from each decade too. The following are ten great Hong Kong crime movies that you may have never seen. Each masterpiece approaches the eternal battle of justice versus felony in a unique way. All also present a dishful of memorable performances or storytelling, some of which are still considered as among the best in the ex-British colony.

The strange story of a talented detective with the ability to “read” hidden personalities, Mad Detective centers around the hunt for a missing police officer and a lost gun. The eccentric titular character is played by a droopy-eye Lau Ching-wan to great effect, and as the surreal plot unfolds, you can’t help but wonder what it is that you’re watching. Or rather, what it is that you can’t stop watching, because every thread is so endlessly intriguing.

Once everything makes sense, all developments swirl together too into a vicious showdown that Tarantino would approve of. Praised as wildly inventive and fresh during its release, Mad Detective is a Hong Kong crime movie unlike any you’ve might have seen. The distressing implications of the ending are sure to haunt you for days afterward too. 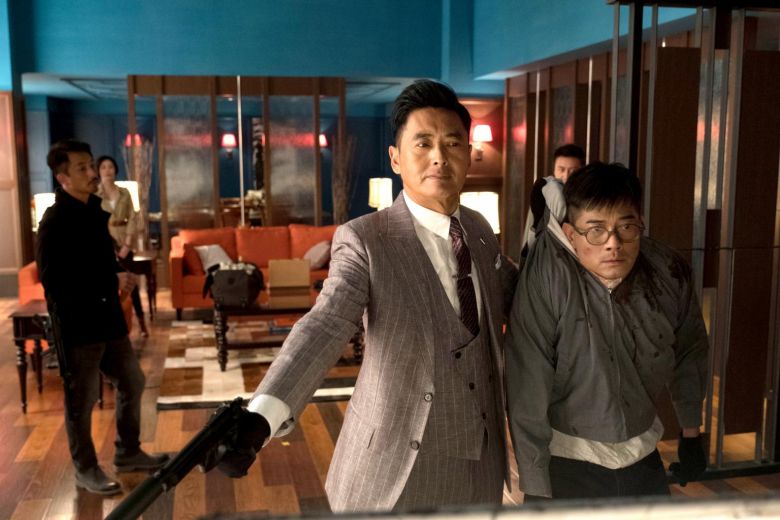 One of the most anticipated Hong Kong productions of 2018, there are two reasons why this superb crime thriller is well worth your time.
The complex plot is one reason. Full of twists and ambiguity, nothing is ever entirely reliable throughout the show; this itself a sly reference to the counterfeit notes at the heart of the tale. In particular, the stunning epilogue continues to fascinate and divide audiences. Rather than wrap up the story, it brings to light clues scattered throughout the movie’s run. Clues that will push you towards a repeated viewing.

Secondly, this is Chow Yun-fat in a role few have seen before. Every bit as charismatic as the triad thugs and hitmen he famously played, but also as manipulative and ruthless as the Devil himself, the veteran actor is very simply, the magnet of the show. Together with fellow lead Aaron Kwok, who equally excels as an embittered artist, the duo paints a seductive tale of one man’s descent into irreversible doom. A tale that eventually morphs into something else altogether.

The short of it, be prepared to be charmed when watching Project Gutenberg. Then royally surprised. 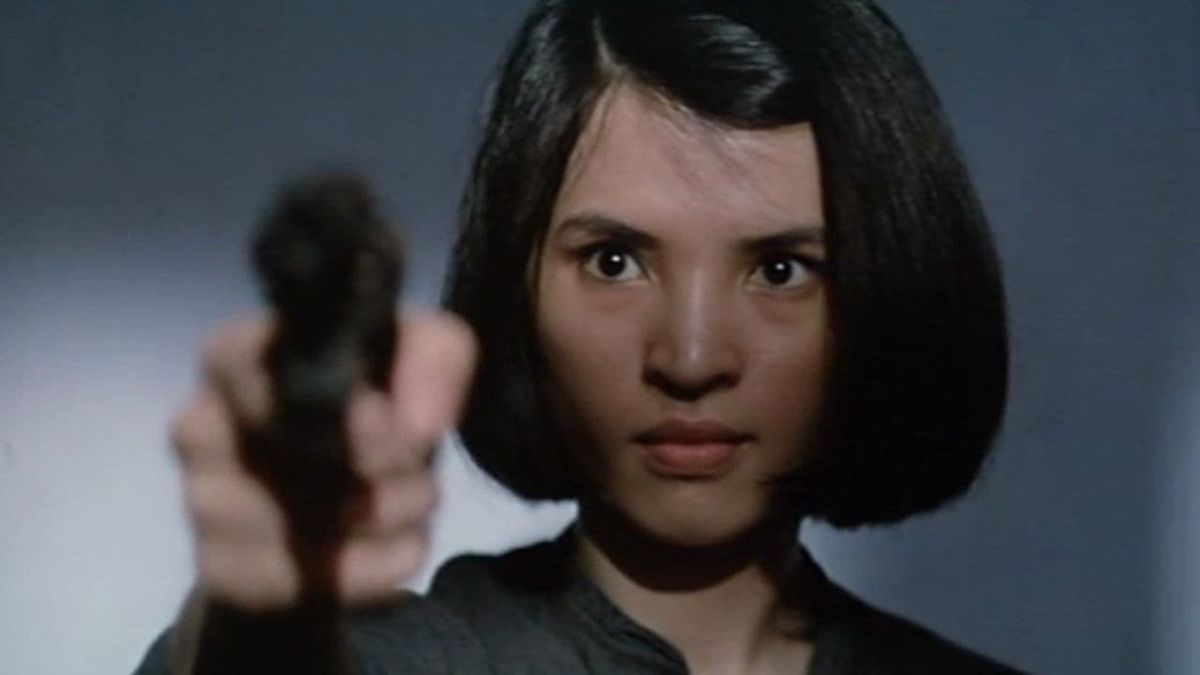 In the 1970s, Hong Kong directors increasingly experimented with Western styles of filming and storytelling, this itself a stark departure from operatic adaptations and Wuxia epics of the 60s. Such experiments then laid the foundation for the Cantonese crime and social commentary movies that we enjoy today. They also resulted in a slew of gory titles inspired by the grisly works of the west, one infamous example of which is Tsui Hark’s Dangerous Encounters of the First Kind.

The famed director’s third production, Dangerous tells the story of a quartet of teenage misfits, all quite without qualms about making bombs and killing strangers. Laden with scathing political commentary against the then British colonial government, the first version of the film was immediately banned by Hong Kong censors for its violent plot. It was only released after substantial editing.

Stylistically, Tsui Hark adopted an adroit, bleak approach with the story, with none of his key characters remotely likable in any way. Nihilistic and angry, and unapologetic with its declaration of colonial Hong Kong as an urban cesspit, the social message underlying Dangerous is as grim as its bloody climax. The use of a relatively unknown cast further adds to the gritty realism of this dark Tsui Hark masterpiece. 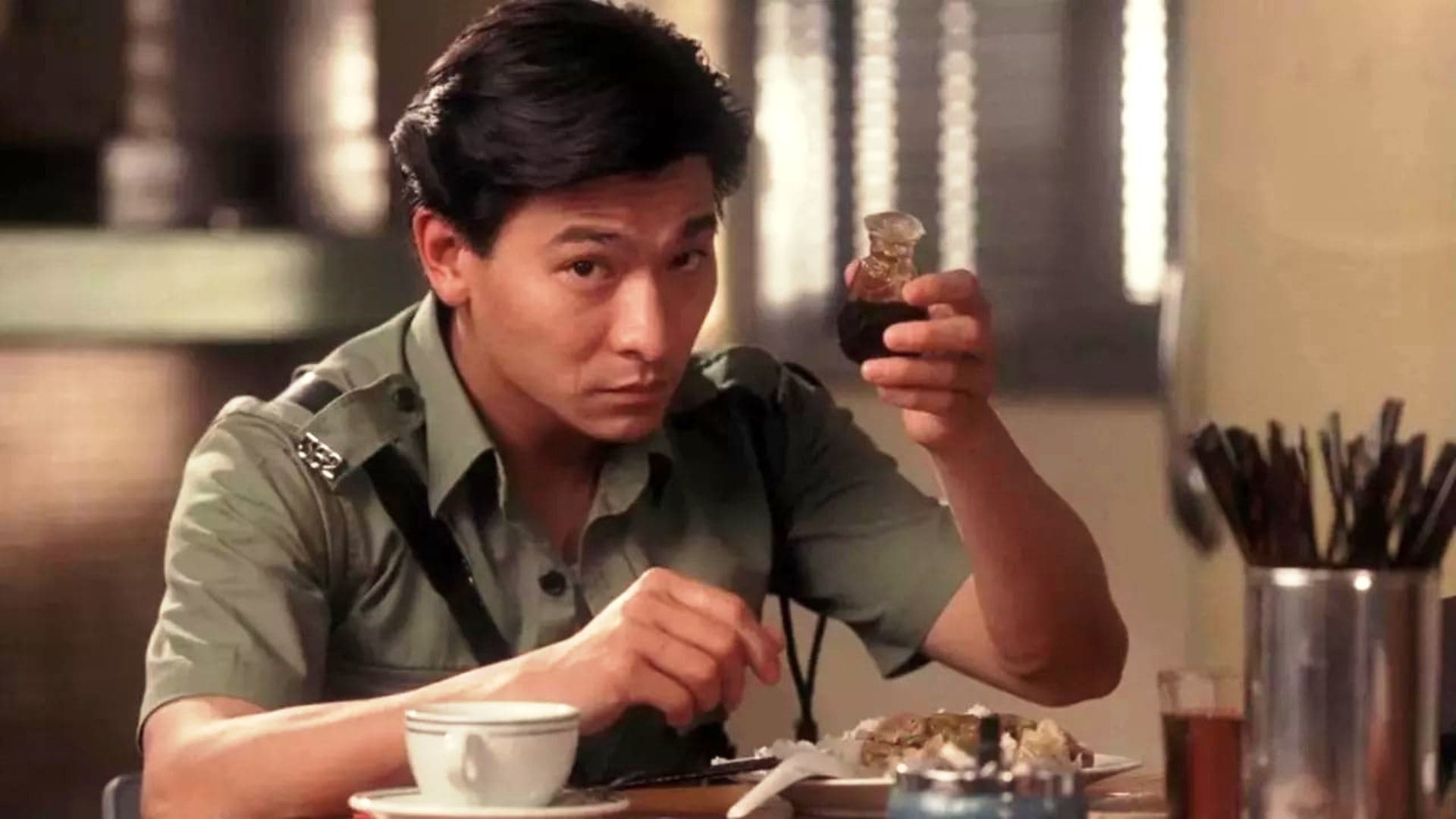 The Cantonese term tam cheong simply means “police inspector.” Were you to use this term with older Hong Kong residents, though, you might solicit dark looks. This is no thanks to Lui Lock, one of the most corrupted police officers, ever, in Hong Kong history.

This 1991 production by Jimmy Heung and Wong Jing depicts “Lee Rock’s” transformation from an enthusiastic cadet to one of the worst stains in Hong Kong police history. Helmed by a youthful and charismatic Andy Lau, the story is admittedly romanticized to an extent, although the singer-idol’s transition into the notorious persona of the “five hundred million police inspector” in the second half is natural and convincing.

Notably, the movie also boasts superb performances from veteran actors Kwan Hoi-san and Ng Man-tat; the latter’s portrayal of Piggy i.e. Lee’s greasy sidekick juices up the lighter moments of the show. Overall, while this biopic might come across as overly sympathetic to the corrupted officer, even celebratory, it does offer insight into the complex relationship between law and crime during Hong Kong’s post-WWII days. Politically speaking, this relationship continues to haunt Hong Kong civil matters until today. 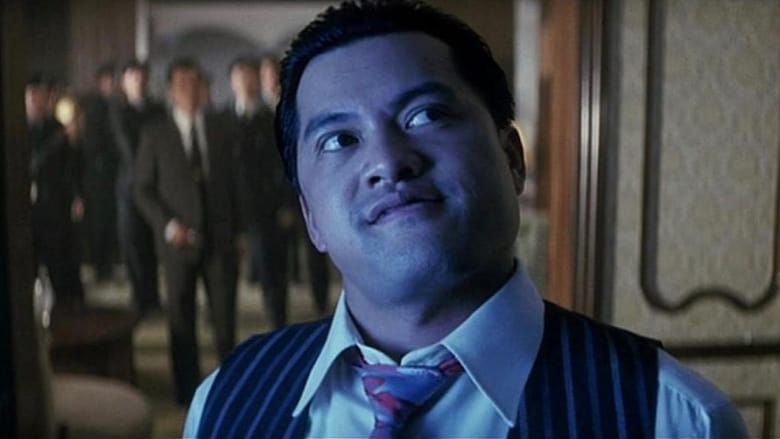 Released in the same year as the above-mentioned Lee Rock, To Be Number One follows the rise of Ng Sik-ho, or Crippled Ho, one of Hong Kong’s most prominent drug lords and triad bosses in the early 70s. The movie is also one of many productions based on Ng’s violent life, albeit still the most famous.

There are various reasons for this enduring popularity, factors which also contributed to the box office success of this 90s Hong Kong crime movie. Firstly, Ray Lui’s Godfather-like interpretation of the aggressive Ng, while comically obnoxious at times, befitted popular perceptions of how a ruthless Cantonese triad boss is. With Ng also a historical compatriot of the above-mentioned Lui Lock, the timing of the release also benefitted from and complemented Andy Lau’s Lee Rock performance.

Thirdly, the movie is reminiscent of Western gangland productions, with a greater emphasis on ruthless power-grabbing and betrayal, instead of classic Chinese heroic brotherhood. Over-the-top but earnest, and backed by a supporting cast at the peak of their craft, To Be Number One is an engrossing watch worthy of comparison to Brian de Palma’s Scarface. Needless to say, it is also the best follow-up to binge on after watching Andy Lau’s Lee Rock.