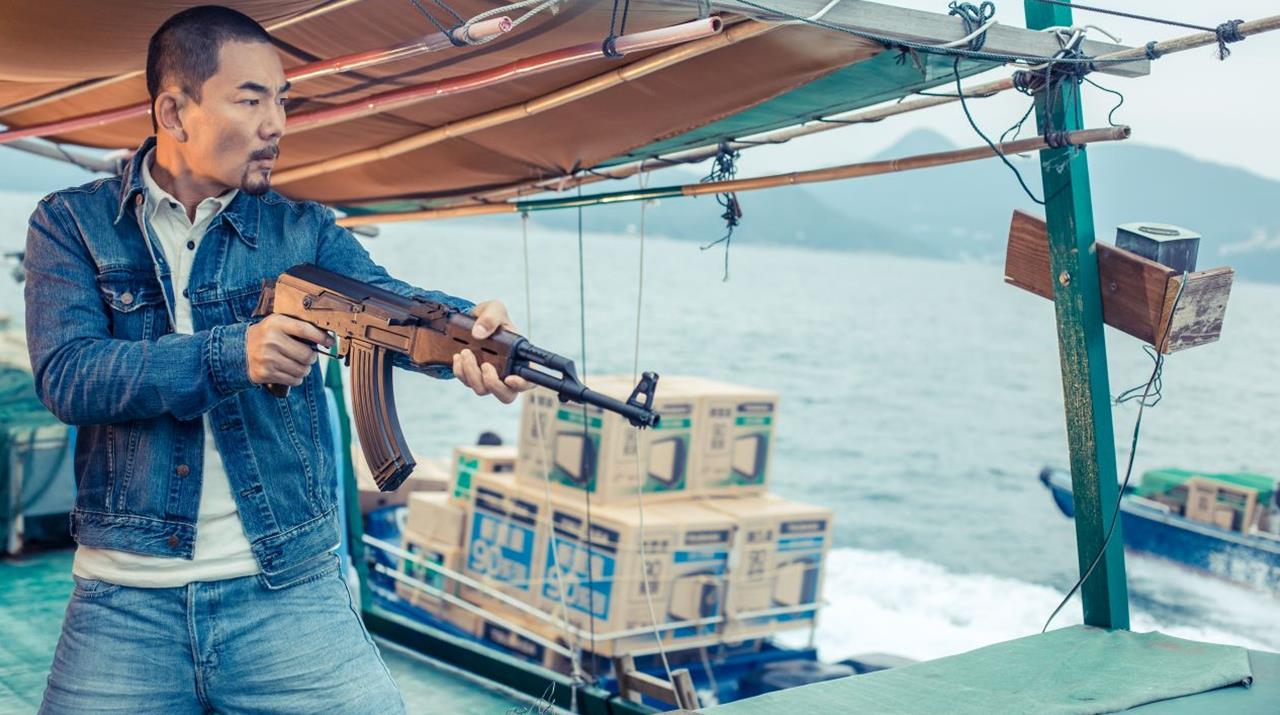 In Buddhist terminology, Trivisa refers to the three obsessions that give rise to suffering; namely greed, anger, and delusion. On the other hand, the original Cantonese name for this 2016 Johnnie To production is a Chinese metaphor for notoriety. Both titles accurately describe what this superbly acted crime thriller is all about.

That of three legendary thieves drawn to each other by mutual infamy, and an outrageous underworld rumor. It’s a vitrine of cinematic talents. Not just acting prowess but also directorial vision. (Johnnie To assembled three rising directors) The three leads each exhibit a different type of criminal charisma, magnetism that the movie does not fail to remind you as lethal with symbolic explosions of violence.

Set against the British-Sino handover of 1997, and inspired by real events, there is also a discernible aura of political commentary over the whole show, though this is never overplayed or stressed. In short, this exemplary post-2010 Hong Kong crime movie is widely regarded as a powerhouse of fine acting, skillful cinematography, and praiseworthy mood lighting. For some fans of the genre, Trivisa additionally represents the potential the genre continues to hold. 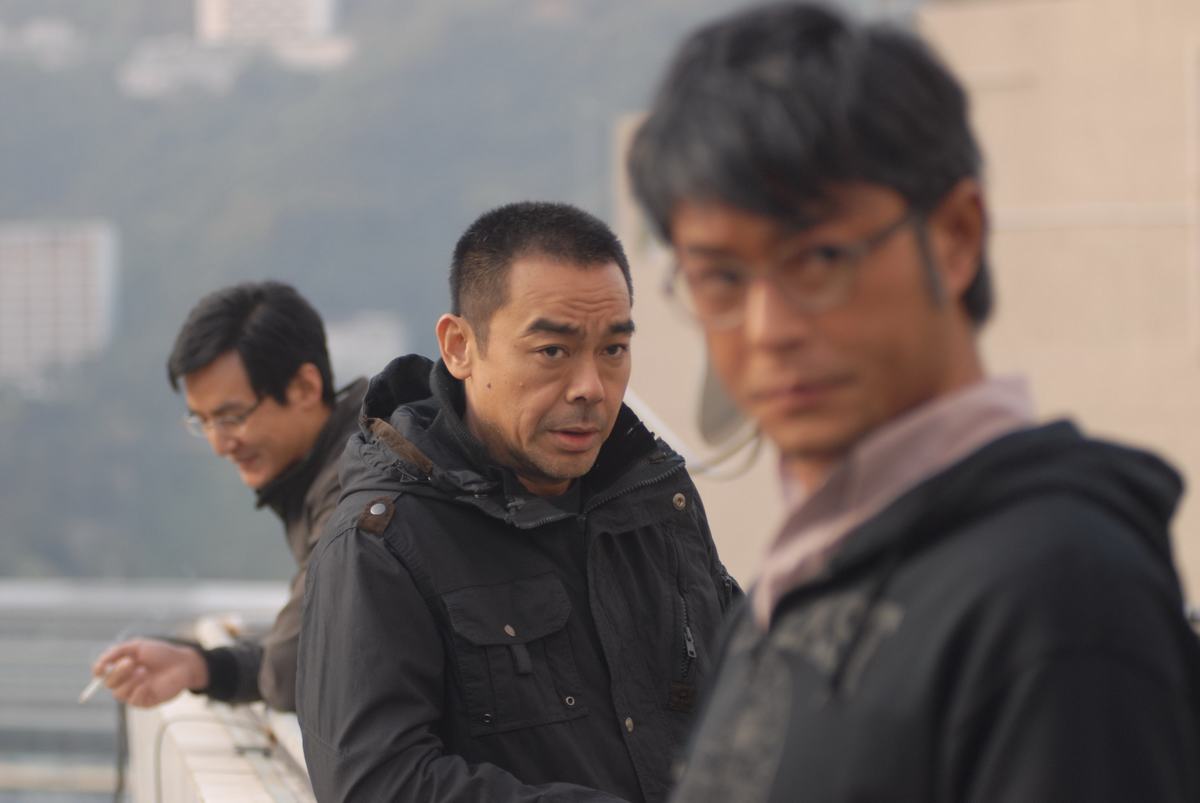 Scripted by Alan Mak and Felix Chong i.e. the writers of the Infernal Affairs trilogy, Overheard is a crime thriller, a morality drama, and a revenge story wrapped into one.

If that sounds too mashed-up or dreary to you, the actual movie is actually a taut and biting critique of the skullduggery that lurks beneath financial capitals, with the focus on the unbridled greed that acts as fuel. These, in turn, form the premise for the many disastrous decisions made by the leads in the name of personal loyalty. Decisions that ultimately converged into a tragically triumphant climax.

Riveting and raw in direction, Overheard furthermore examines the loyalties and codes enshrined by Chinese societies. Not just classic brotherhood loyalty but also the obligations of males toward families and society. Lastly, the individual backstories of the three leads each explore a painful circumstance that promotes greed. It’s all fictitious, but you’d loathe to find yourself in any of those shoes. 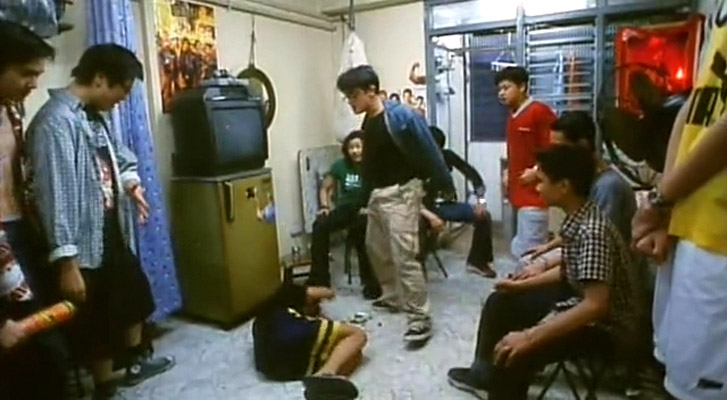 The complex social fabric of Hong Kong resulted in several high-profile, gruesome criminal cases over the decades. In Cantonese media, these cases are popularly referred to as kei-on. While the phrase directly translates to “strange cases,” it actually means “appalling/noteworthy crime.” Most such cases, without surprise, involve brutal murder too.

Street Kids Violence narrates one such case, that of the gang torture-killing of a teenager in Sau Mau Ping Estate in 1997. Bleak, unglamorous, and near entirely void of humor, Wellson Chin’s lesser-known 1999 production meticulously lays out the circumstances leading to the brutal murder and the subsequent body disposal attempt. This is not an easy watch, even though the gore is restrained. Be it the selection of actors or settings, the film takes exceeding effort to depict the social decay challenging Hong kong youths even today. Such decay was notably lamented by the Hong Kong court during the sentencing of the perpetrators.

Of note, Street Kids Violence also cemented the status of lead actor Jones Soong in the crime/triad genre. While his cinematic accomplishments cannot be compared to those of Chow Yun-fat or Andy Lau, his stoic depiction of Dai-Wong i.e. the “Great King” of the delinquent gang exudes an unnerving realism. Till today, the actor-turned-director is still referred to using his epithet in the show. 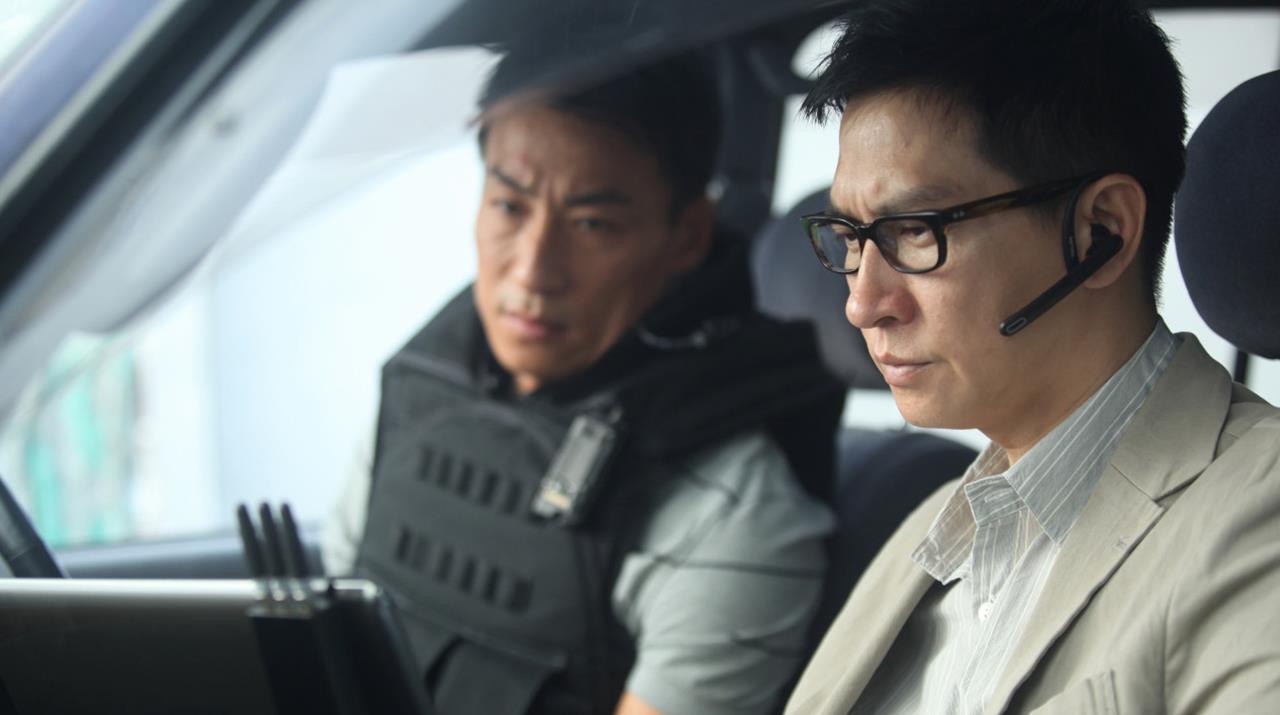 Snitches are invaluable in criminal investigations. Under the code of Chinese brotherhood honor, though, they are a foul violation of trust. The limited ability of police investigators when it comes to protecting informants could also be considered as greatly unethical.

This 2010 crime thriller by Dante Lam explores the latter, with Nick Cheung in the leading role as an embattled police detective struggling with the moral consequences of his methods. Criticized as unnecessarily mushy and simplistic in characterization during its release, The Stool Pigeon is nonetheless a worthwhile watch for its action scenes and stylish car races. The intense climactic scene is worth the wait too, as it so dexterously captures the dilemma Cheung’s character is caught in.

Additionally, Nicholas Tse, who plays Cheung’s reluctant but determined new informant, delivers an ardent performance, winning for himself the Best Actor accolade in the 30th Hong Kong Film Awards. All in all, while The Stool Pigeon might not live up to Dante Lam’s earlier works, as an energetic popcorn flick, it more than suffices. It also encourages prolonged reflection on the question of, what is the bottom line law enforcers should observe when enforcing justice? 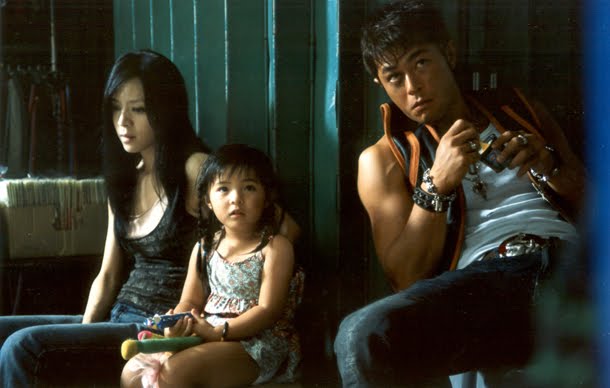 One of the most enduring tropes in Hong Kong crime movies, and TV police drama series, is that of the plight of undercover cops. Not just the threats they face each day but also the constant dilemma between honor and justice, duty and greed.

Derek Yee’s 2007 masterpiece revolves around these themes too but stands apart from the competition by beginning, and ending, with a mole that has decisively gone bad. As trite as this might sound, the plot is in reality an intelligent and absorbing breakdown of how double-identities must be managed, told through the format of an exposé of the drug trafficking business. A word of warning here before continuing. This movie is pretty graphic when it comes to substance abuse and repercussions. If those disturbs you, you must be mentally prepared.

Acting-wise, a silver-haired Andy Lau spices up the tale as the fatherly druglord looking to retire from the trade because of poor health. His well-timed outbursts of authority and fury harshly reflect the true vileness of the drug trade. Always reminding you to never lose focus of what he truly is, underneath his kindly demeanor.

As the protégé in discussion, Daniel Wu’s boyish likability is also a constant hint, of sorts. The human face of the deceptions the entire show stands on, the Canadian-born actor is a superior choice.