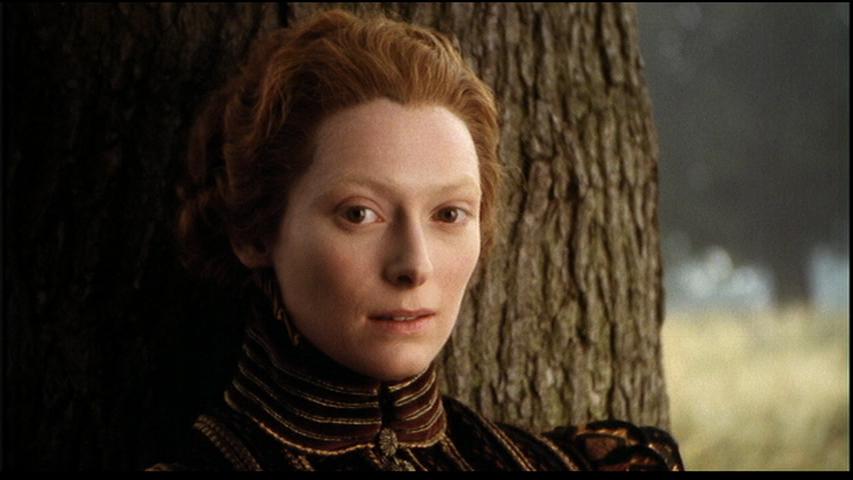 Movies designated with cult status draw special audiences because they’re so very different and so much more provocative than mainstream movie fare. The cult film experience differs from conventional cinema by appealing to unique sensibilities, be it the counterculture, genre films, or niche designs that joyfully indulge in taboo content and proscribed subject matter that deliriously upends convention with razor-sharp satire, exploitation, and/or legitimate ideological dangers or controversial content.

The following list looks at a wide range of cult films that you may have missed––these are movies that foster unhealthy obsession, stylish strangeness, and offer feelings of connection for the bravest or most eccentric viewers out there. Enjoy!

The late and beloved American actor and filmmaker Paul Bartel had perhaps his biggest hit with his modest but amicable Pop art sleeper from 1982, Eating Raoul. Directed, starring and co-written by Bartel (along with Richard Blackburn, who also has a small role), this is a black comedy with teeth as it gleefully indulges an amoral story that overflows with racy sex, plenty of murder, a fair bit of greed, and several helpings of cannibalism.

Paul (Bartel) and Mary Bland (Mary Woronov) start out as a rather uptight married couple who live next door to a very randy couple of swingers living down the hall in their otherwise cordial apartment building. But, one fateful night and quite by accident, the aptly named Blands discover a sneaky way to rid themselves of the retrobates in their midst and simultaneously realize their long held dream of opening a restaurant.

Eating Raoul is a blend of underground cult cinema and mainstream sensibilities as it combines caustic satire (made at the height of the me-generation’s indulgence), crazy, over-the-top slapstick and lively sexual politicking. It’s a film about killing, consuming, and taking the proverbial piss. 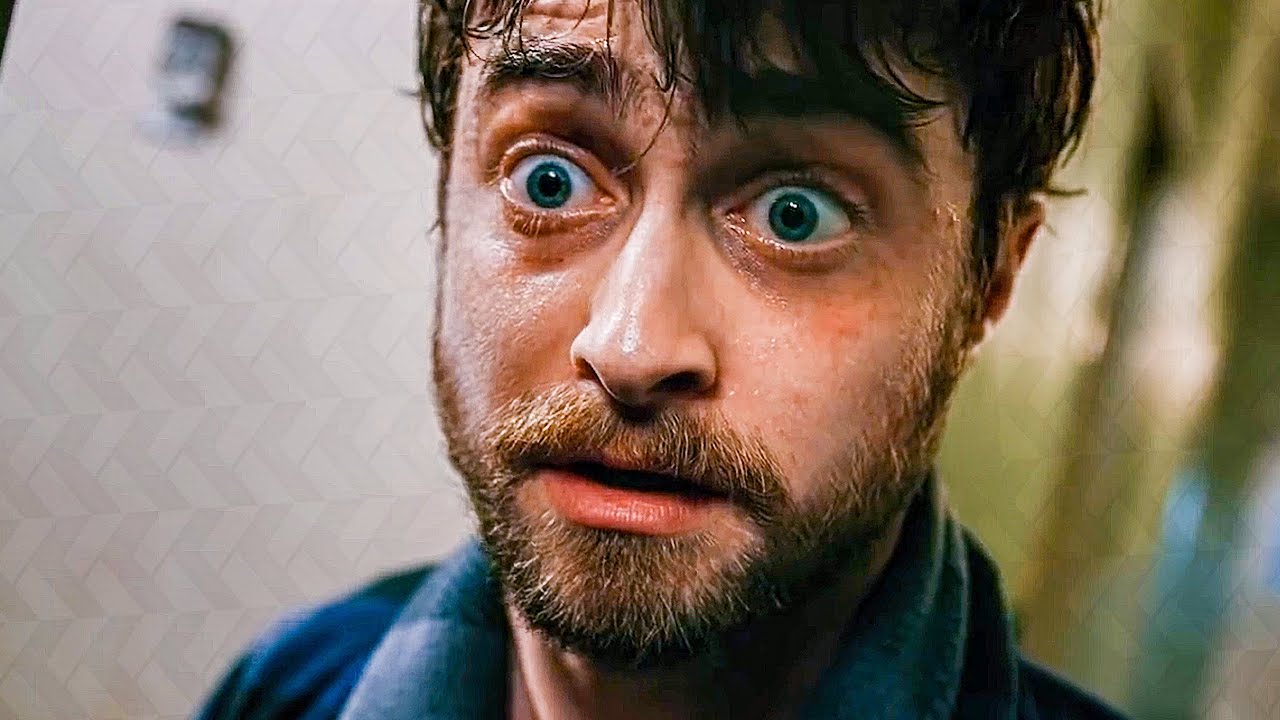 Five long years since Kiwi filmmaker Jason Lei Howden gleefully grabbed our attention with his hilariously gruesome horror-comedy Deathgasm (2015) and he’s back, guns gruesomely ablaze, with Guns Akimbo. Deliriously deranged and not at all for the faint of heart, this live-action video game smorgasbord won’t be to all tastes, but for those with the right appetite, it’s a rich and savagely satisfying dish.

Set in a familiar but all the same alternate near future, computer programmer Miles Lee Harris (Daniel Radcliffe) finds himself running afoul online trolls who back Skizm –– an unprecidentedly popular fight-club-to-the-death live-streaming presentation –– when suddenly and quicker than you can say “Can you help me? I have guns bolted to my hands!” he’s in one hell of a pickle. 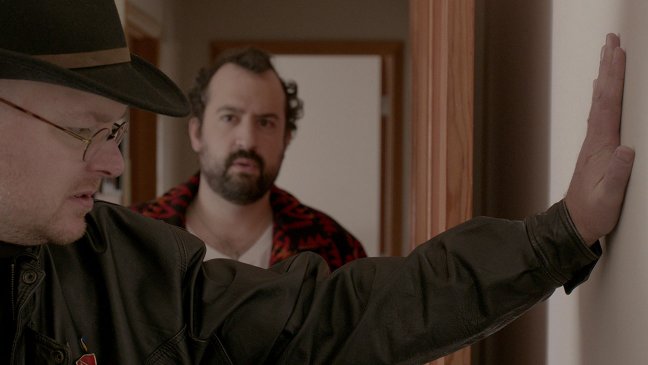 “Annihilate the spectres,” spits Os Bijourn (a scene-stealing Mark Proksch) in all seriousness, to a frazzled Dan Papadakis (Steve Zissis) in writer-director Carson Mell’s debut feature, the gut-busting horror-comedy Another Evil. This eccentric, original, and nimble film, shot by Mell on a micro-budget, wickedly unravels like a mumblecore Ghostbusters.

Another Evil works best as a low-key comedy and its premise is comic cubic zirconia. After encountering a pair of icky ghosts in their family’s cottage, a couple, Dan and Mary (Jennifer Irwin) along with their teenage son, Jazz (Dax Flame) take action the only way they can. They get a “ghost expert” named Joey Lee (Dan Bakkendahl), whose methods are a little loopy and whose knowledge of the supernatural seems sketchy at best.

Back in L.A. and in search of a second opinion on their haunted cottage Dan meets the exorcist Os. Os is much more aggressive in his approach to incorporeal beings and is soon convinced that Dan and his family have what he classifies as EFD entities –– evil fully determined. 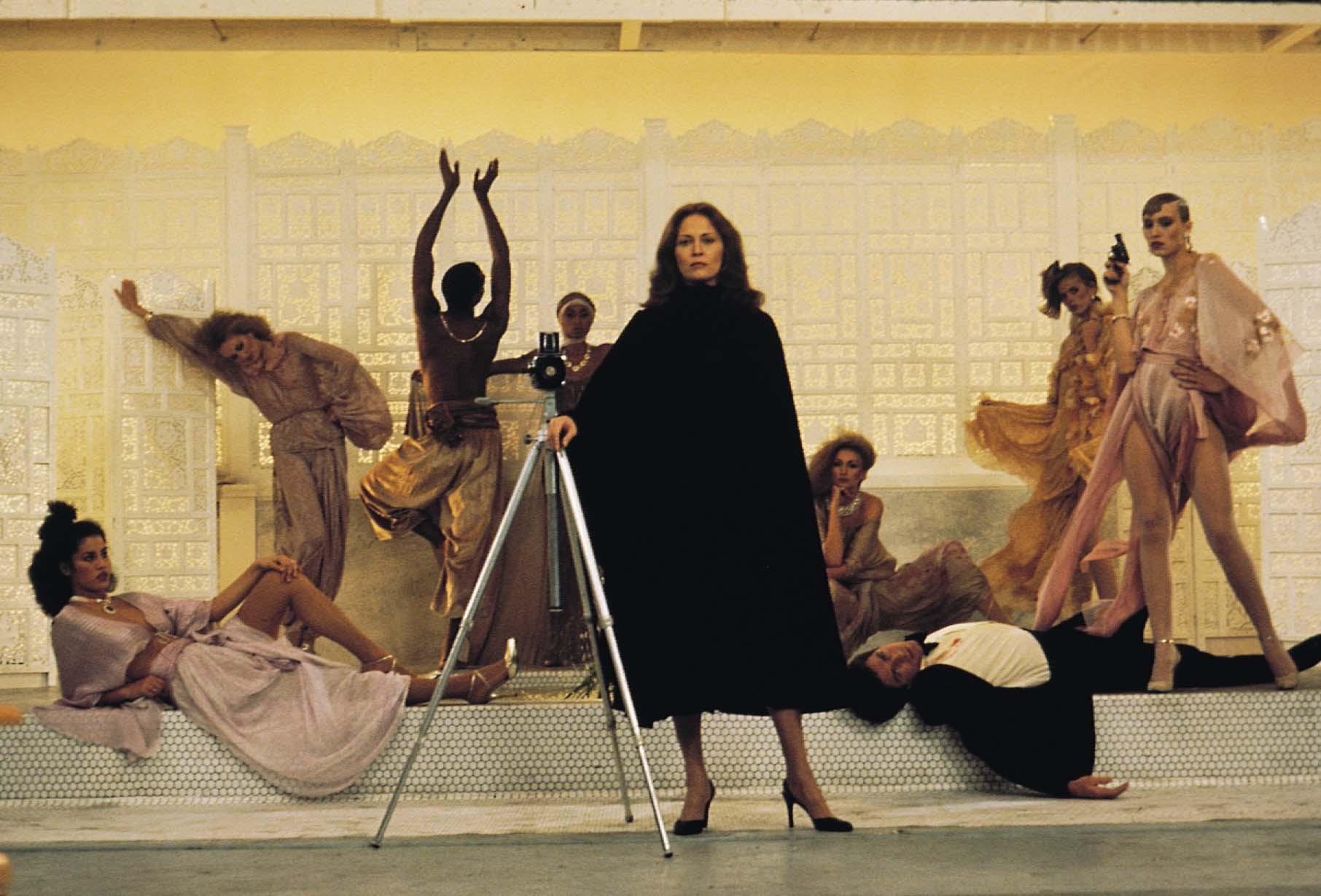 Director Irvin Kershner impressed the right people with Eyes of Laura Mars, as George Lucas would grab him to direct The Empire Strikes Back after seeing his impressive work here, in what is essentially a Hollywood riff on the Italian giallo thriller. Co-scripted by legendary genre director John Carpenter (indeed this was his first major studio gig), and starring Faye Dunaway, Brad Dourif, Raul Julia and Tommy Lee Jones, this taut thriller reworks and subverts the slasher film in many startling ways.

Laura Mars (Dunaway) is a renowned fashion photographer based in the bustling and rather unsettling New York of the 1970s. Laura has made a name for herself with magazine spreads focussing on photos that look like crime scenes. Blood-flecked gore and murder are her mainstay specialty but lately she’s been experiencing bizarre visions, visions that link her telepathically to a real killer at large.

Stylish almost to a fault, Eyes of Laura Mars plays with the female gaze in tantalizing ways and presents a whodunnit with a surprise twist that you may or may not see coming but either way is bound to impress. Ahead of its time and a must see for both Carpenter and slasher fans alike, don’t miss this morbidly beautiful shocker. 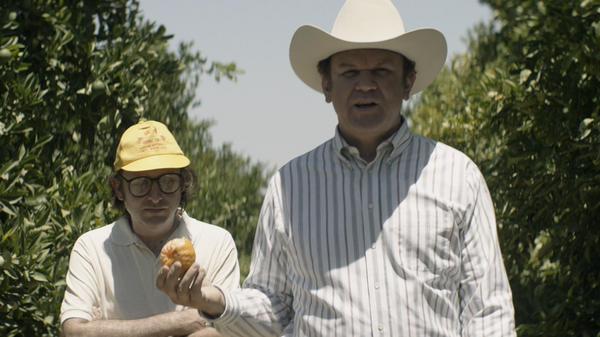 An erratic road movie perplexed by sad poetry, somber perceptions, and preyed upon by endless longing can be found in director Rick Alverson’s strange film, Entertainment.

As he wanders through a dusty, hard-hearted American landscape – mostly the Mojave Desert – a nameless antihero and ho-hum stand-up comic played by Gregg Turkington moves like a man thrown down, on a journey somewhere, maybe home. Alverson’s film is haunting, hypnotic, and disconcerting in succession. There’s something fatalistic in Turkington’s almost somnambulistic drifting, his tenures in fleabag hotels, and filling stations, his curdled charm, and seemingly surreal asides with bereft eccentrics (including John C. Reilly, Jesus Lizard frontman David Yow, Amy Seimetz, and an incredibly creepy Michael Cera).

Entertainment isn’t a movie that will be easily absorbed by conventional audiences, it’s sardonic and scornful and frequently factitious, and will appeal to a certain crowd for those exact same reasons. Alverson offers a fearless visual sense, a droll aphorism, and an odd ultramodern mastery, culminating in a bold and imaginative American indie film.