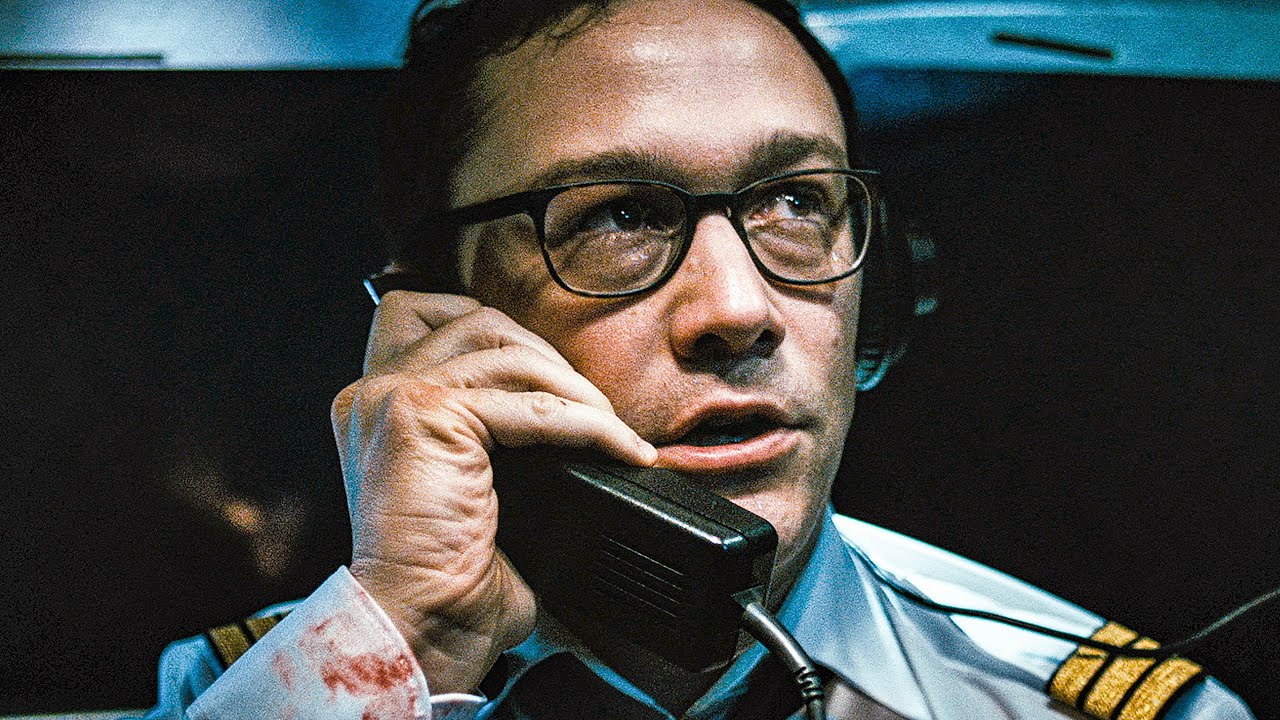 2020 has certainly been a challenging year for film fans. Not only are theaters largely shutdown, but studios have been hesitant to put out new releases on streaming services and VOD outlets, leading to a dearth in new films available. Many of the most anticipated films of the year have been either pushed to undated releases or have had their filming delayed.

That being said, there have been some great films released so far this year, and they are deserving of attention from cinephiles who would normally catch new releases in theaters. Many of these films had their marketing budgets or their festival debuts cut back, so fans looking to keep independent films alive owe it to themselves to check them out. Here are ten great 2020 movies you may have missed: 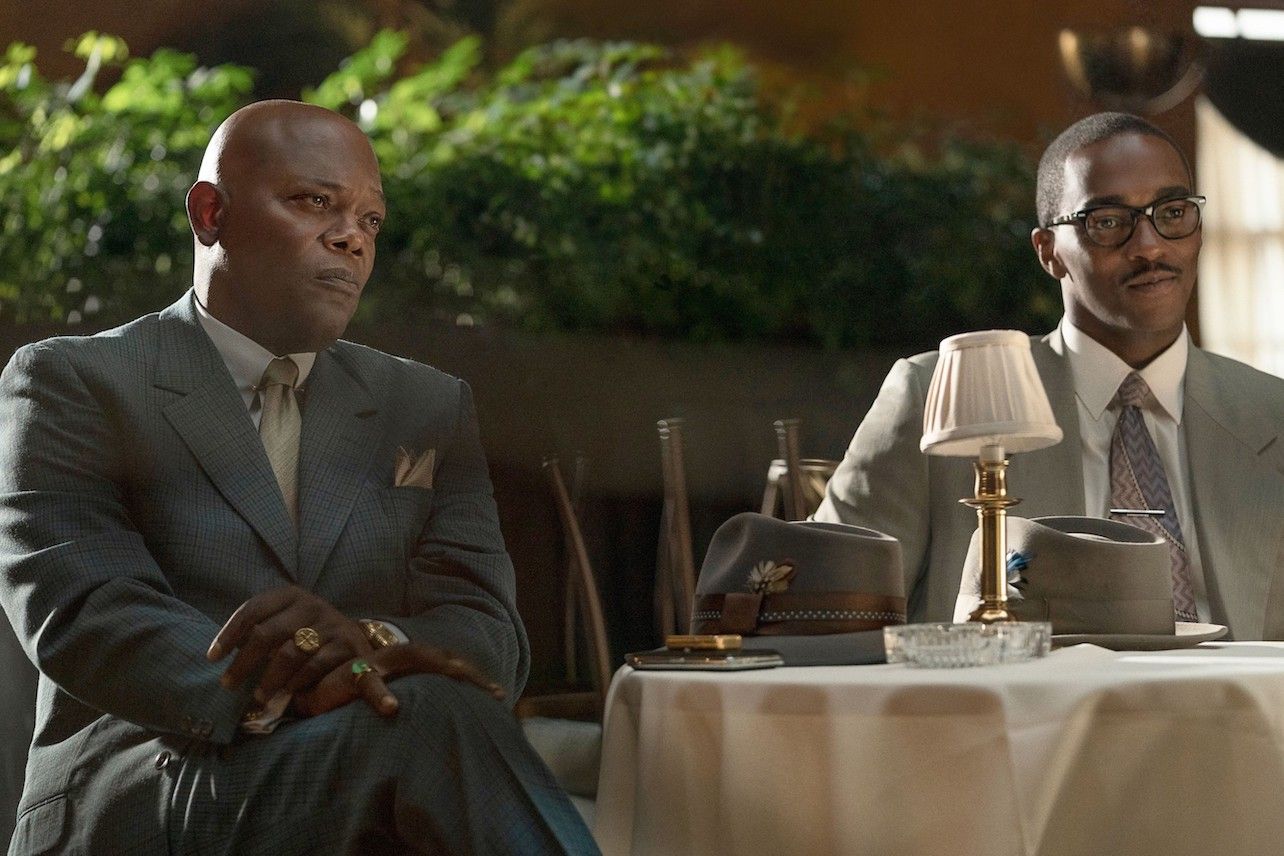 The Banker is an old fashioned crowd pleaser with a timely message. The film is based on the inspiring true story of Bernard Garrett (Anthony Mackie), a real estate investor who forms an investing company with his friend Joe Morris (Samuel L. Jackson) in order to support minority communities. Unable to gain support from racist banks, the two enlist the help of Matt Steiner (Nicholas Hoult), a working class white man, to be the public front of the business.

While the film never ignores the brutality of history, it is presented in a way that is entertaining and allows the audience to root for the characters as they fight the system from within. Jackson, as perusal, gives an outrageously entertaining side performance, and delivers some refreshing comedy to the story, particularly when he must teach Steiner how to act like a rich man. It’s a film that is both inspiring and educational.

A twisted mix of satire and psychological horror, Vivarium examines the responsibility of parenthood and the blandness of suburban living by the means of a deeply unsettling nightmare scenario. Gemma (Imogen Poots) is a school teacher who searches for a home in the suburbs with her boyfriend Tom (Jesse Eisenberg), but their house hunting quest turns sinister when they become stuck in a never-ending neighborhood and are forced to raise a child.

While the idea of mocking parenthood first comes off as silly, the film does a good job at looking at the dehumanizing effects that this situation has on the characters. The quirks that the two characters have are first presented as endearing, but they begin to grate as the story goes on and the two grow farther apart. The idiosyncratic visuals and career best performance from Imogen Poots are enough to recommend the film.

A film like Come to Daddy should be inspiring to up and coming filmmakers, because it is the very definition of a bare bones production; set in only a few locations with a relatively small cast, the film succeeds based off of the undercurrent of black comedy and the engaging story. Elijah Wood sheds his nice guy persona to play Norval Greenwood, a pretentious music manager who travels to a cabin in the woods to reunite with his vile father Brian (Stephen McHattie).

The story ultimately descends into a twisted sage of betrayal and violence, but the film is clever in exploring how traits are passed from father to son, and how a scared child can transform into a monstrous adult. Wood is particularly engaging as a character who is both repulsive and sympathetic, and the film also features a scene stealing performance from Martin Donovan. It’s a film designed for midnight screenings, but horror fans should check it out at home nonetheless. 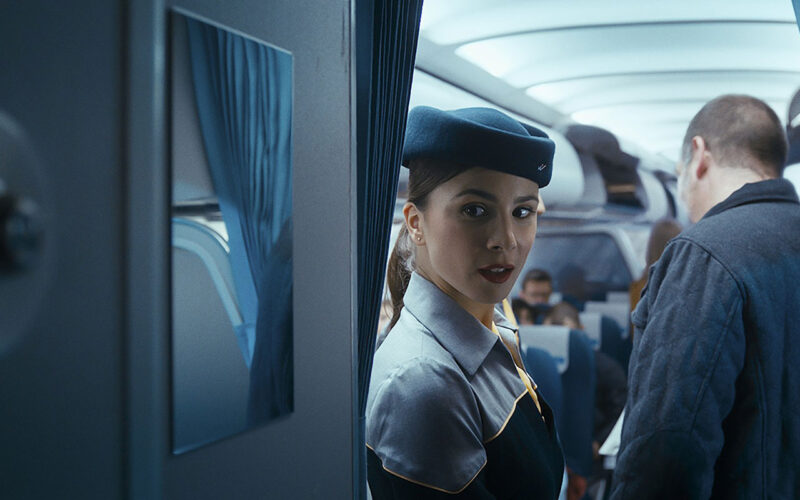 A thrilling chamber piece with Hitchcockian undertones, 7500 is a great comeback vehicle for Joseph Gordon-Levitt. Gordon-Levitt has always been one of the most likeable and engaging leading men of his generation, and the natural pathos that he generates make his performance as a terrified airline pilot all the more compelling. When terrorists hijack an international flight and the pilot is killed, First Officer Tobia Ellis (Gordon-Levitt) must step up to the task and lead the passengers to safety.

The film does a great job at showing what type of quick decisions have to be made in a crisis situation; film fans often complain if a character acts unrealistically in a dangerous situation, but 7500 does a great job at justifying how the lead character proceeds in any given scenario. The film’s unflinching violence and tight runtime make it a quick, but unforgettable thrill ride. 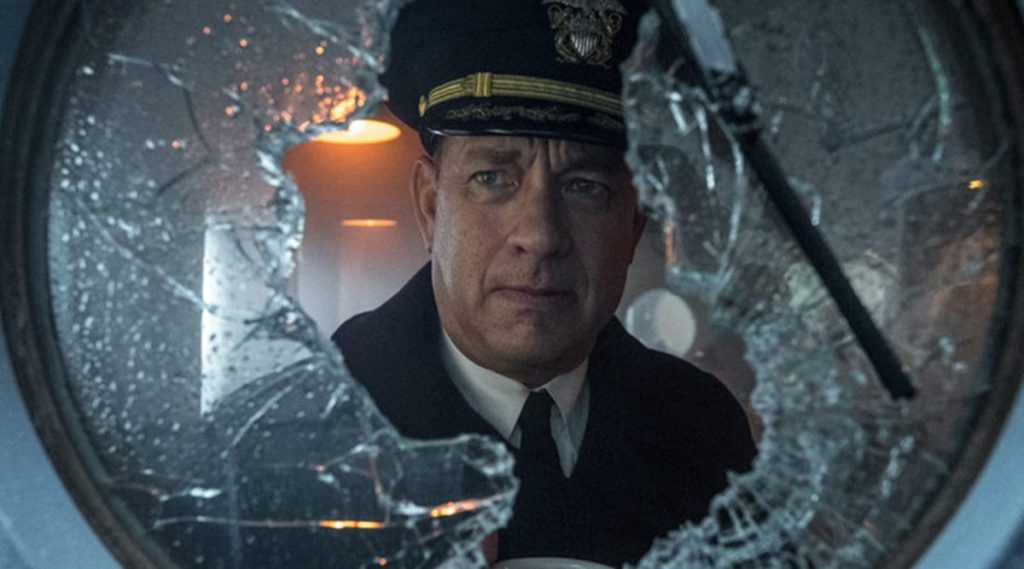 Greyhound is a great old fashioned thriller that harkens back to submarine movies like The Hunt For Red October, Das Boot, and Crimson Tide. There is clearly a lot of focus paid to naval strategy and the realities that soldiers went through in the midst of a maritime war. Tom Hanks gives a suitably stoic performance as Commander Ernest Krause, a first time U.S. Navy Commander who leads his convoy in order to protect merchant ships from German U-boats.

Even without a theatrical release, the film’s expansive sound design and exciting action set pieces make it feel like a summer event spectacle. Hanks also wrote the screenplay for the film, and he does a good job at combining a historical attention to detail with a heartwarming personal story about the relationship between a captain and his crew.