This decade’s Academy Awards have had tremendous highs and tremendous lows. Some of the Oscar winning performances, such as Casey Affleck (Manchester by the Sea) and Brad Pitt (Once Upon a Time in Hollywood), were quite deserving and worthy of recognition, while others, such as Eddie Redmayne (The Theory of Everything) or Jared Leto (Dallas Buyers Club), feel like complete Oscar bait. Some truly deserving performances were awarded Hollywood’s highest honor, but the Oscars often fall into familiar trends and avoid riskier performances.

This decade saw many great performances that were snubbed of even a nomination. While it is often challenging to look back at a year in film and choose the top five best performances in a given category, time is kind to the truly masterful roles that stick with audiences. A great performance doesn’t need an Oscar to be relevant, but it’s nice to see these great actors get rewarded for their hard work.

Collected below are ten great performances from male actors that will go down as some of the best of the decade. Here are the top ten biggest male Oscar snubbed performances of the 2010s. 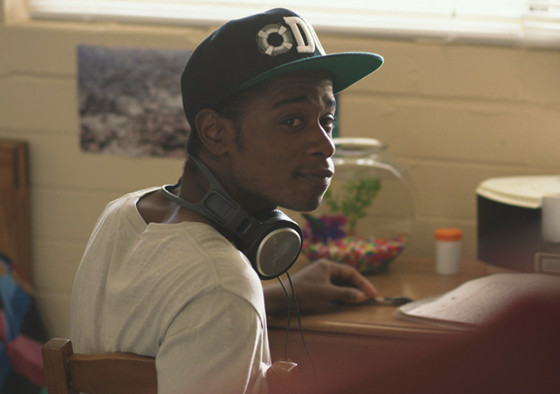 In one of the greatest breakout performances of the decade, Lakeith Stanfield solidified himself as an actor to watch with his heartbreaking performance as Marcus in Short Term 12. The film follows the lives of a group of at risk teenagers at a care facility, and Marcus is approaching the age in which he will no longer be allowed to stay. Stanfield does a terrific job at showing how Marcus struggles adjusting to the outside world and fears leaving the safe environment.

Stanfield never lets Marcus’s aggressive tendencies feel malicious, and is able to make the audience empathize with his struggles expressing himself. The film is often emotionally devastating, but seeing Marcus overcome obstacles is one of the most uplifting aspects. Starfield has gone on to give impressive performances in films like Get Out, Sorry to Bother You, and Uncut Gems, but it was this impressive breakout role that should’ve earned him his first nomination. 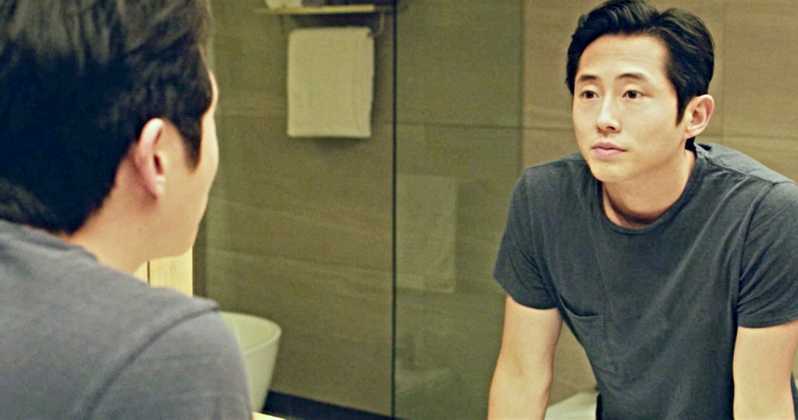 It is rare for a foreign language film to gain traction within the Academy Awards, and while Parasite’s Best Picture win was a breakthrough moment, it was the first South Korean film ever nominated for a major award. Among the many great South Korean films snubbed over the years was 2018’s Burning, a transfixing masterpieces about the struggle between the haves and the have nots, and how jealousy fits into both gender roles and class divisions. Burning was worthy of many awards, but in particular Steven Yeun should have been nominated for Best Supporting Actor for his performance as Ben.

Ben is an utterly charismatic and enigmatic character; he hints at a secret life of danger, and he overwhelms Jong-su (Yoo Ah-in) with his ability to win over Hae-mi (Jeon Jong-su). Yeun is able to make the audience feel the same sense of jealousy, admiration, and curiosity towards Ben that Jong-su feels, and his captivating nature is impossible to forget.

“Academy-Award nominee Adam Sandler” is a phrase many may have scoffed at, but despite his reputation as a broad comedian, Adam Sandler has consistently proven his ability to deliver great performances in films from acclaimed directors, such as Paul Thomas Anderson’s Punch-Drunk Love and Noah Baumbach’s The Meyerowitz Stories. Sandler’s greatest performance to date is hands down his role as Howard Ratner in Uncut Gems; Sandler is able to play on his man child persona and create a disgusting, morally bankrupt character that the audience becomes strangely emotionally invested in.

Howard’s curse is that he is incapable of being satisfied, and that he risks every win for the chance at a bigger score. Uncut Gems is often a film of excruciating tension, and Sandler brings out Howard’s anxiety during some nail biting sequences, while also acknowledging how the character truly becomes alive during moments of chaos. It’ll be a shame is Sandler never earns an Oscar nomination for his versatility, but nonetheless he created one of the most memorable characters of the past ten years.

Hugh Jackman is often either associated with his tenure playing Wolverine in the X-Men franchise or his performances in musicals, but he also has a strong track record of playing dark, disturbed characters. No role has showcased Jackman’s ability to command attention like Keller Dover in Prisoners, where he stars as a father who pushes himself to emotional limits after his daughter goes missing.

Prisoners asks what people are capable of in their most desperate hours, and Jackman does a great job at escalating his anxiety as the search for his daughter becomes more fraught. It’s evident from the beginning that there is a capacity for rage that is untapped for Dover, and Jackman is able to play out the slow escalation of said anger as Dover becomes more and more frustrated by the incompetence of law enforcement. It’s a career best turn from Jackman that was sadly overlooked.

One of the biggest complaints that can be made against the Academy Awards is their continued bias against genre films, with horror films often among those snubbed. A film like The Lighthouse is deemed too niche and weird to be accepted by a mainstream awards show, but nonetheless it is ludicrous that Willem Dafoe didn’t get any attention for his wild supporting performance. Dafoe commits incredibly to capturing the dialect and physicality of a 19th Century lighthouse keeper.

The Lighthouse is a bizarre film, and it requires Dafoe and his co-star Robert Pattinson to think on their feet; scenes can be baffling, frightening, and hilarious all at once, and Dafoe demonstrates his versatility by making the transitions so smooth. Few Oscar winning roles are quite as brave as Dafoe’s work, and it’s sad that this veteran actor couldn’t earn a nomination for one of the best performances of his career.