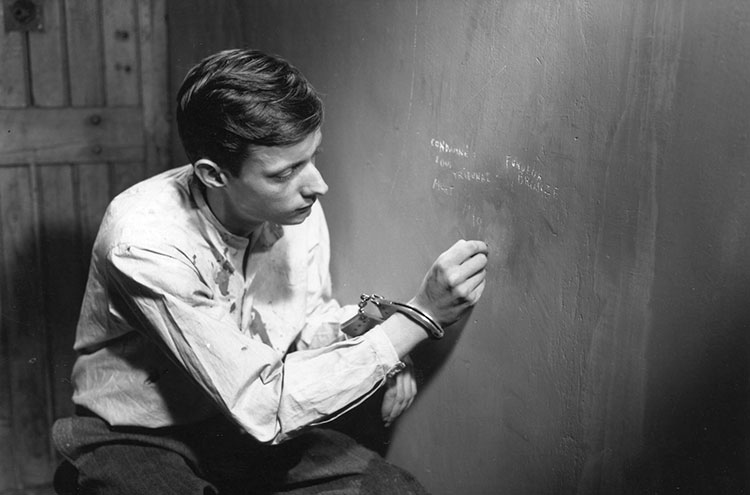 Robert Bresson is widely considered one of the best French filmmakers of all time, and he is sometimes even listed among the greatest of all time. Cinema and its influence is not something that can be easily measured and ranked, of course, but the mark that Bresson left on this art, and European culture in general, is undeniable.

His most famous works to date are Au Hasard Balthazar, with donkey as the titular character, and Diary of a Country Priest, about a young pastor having troubles with his inner self. Everything more or less falls in the “underrated” category, with a few unhonorable exceptions from the very beginning of Bresson’s career.

A Man Escaped is one of his lesser known works that he himself held in particularly high regard. Featuring people who were mostly non-actors (this is the only acting credit for most of them), it recreates the true story of a French resistance fighter in World War Two who managed to evade his Nazi tormentors after a handful of unsuccessful attempts. 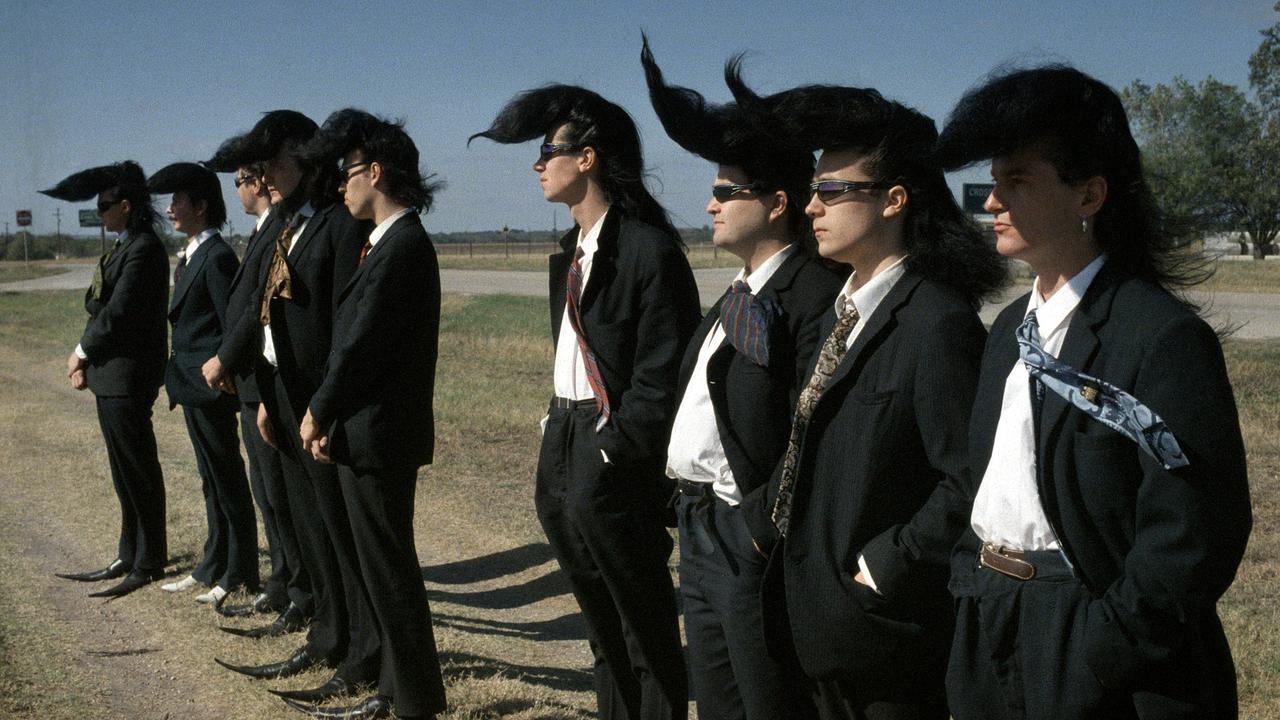 In the vivid and wonderful career of the quite likely best director of Finnish cinema of all time, the story of a group of passionate Russian musicians self-dubbed Leningrad Cowboys didn’t find its place among his most well known titles. That truly is a shame, because Leningrad Cowboys Go America presents the trademark Aki Kaurismaki style in a way that quite a few of his films do, splashing so boldly and carelessly throughout its running time, while also featuring some elements that we won’t encounter in his other works.

Going from an evident parody of the “on the road” style of filmmaking and the American consumerist tendencies, to a few moments of brutal realism that might leave one thinking that the tale of a fictional band might be a real life account of the struggles of a bunch of misguided Easterners in the United States, but the more comedic moments will assure you that is not the case. 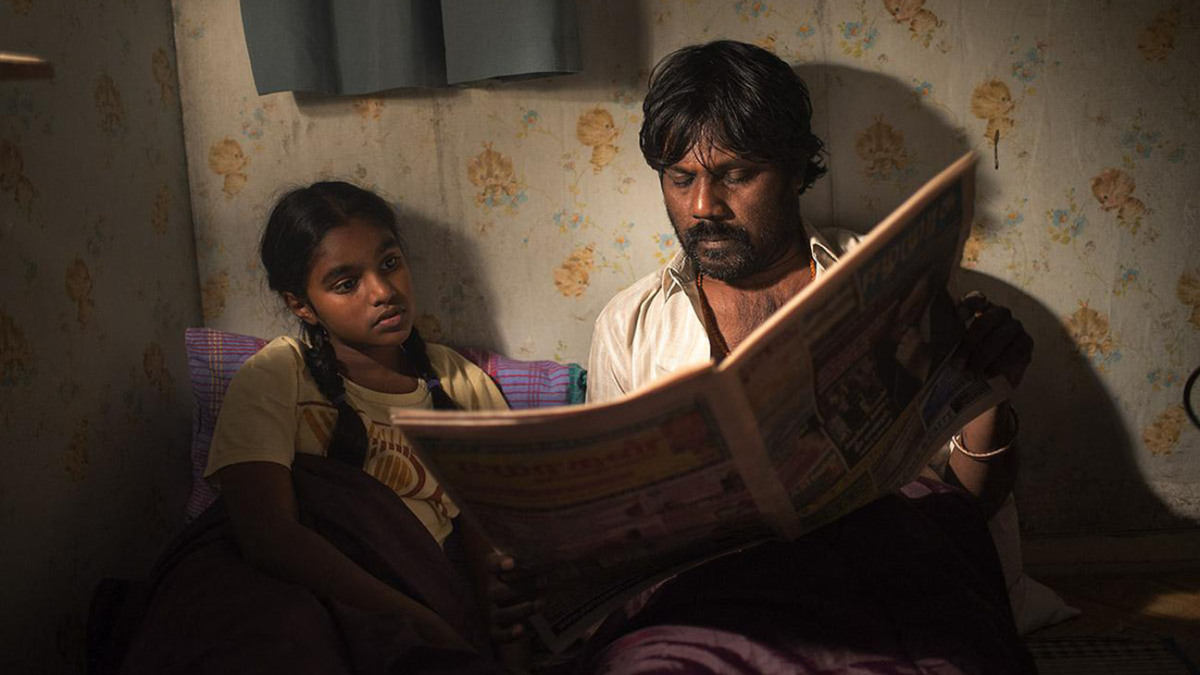 Jacques Audiard is one of the most acclaimed French filmmakers of this century. He always had a knack for making a picture about the struggles of the minorities, most famous and acclaimed one being the story of Malik El Djebena, a young Arab facing the rough and merciless prison system of France, but Dheepan is also worthy of a mention.

The main character is a man of Tamil origin from Sri Lanka, who, after wasting a portion of his life as a freedom fighter in the guerilla organization called Tamil Tigers, realizes that the war he is waging is one that can never be won and decides to head to Europe in search of a better life. With him are a woman and a girl, whom he doesn’t know, but brings along nonetheless, hoping to pass them off as a wife and a daughter of his. His actual name is Sivadhasan, but he starts going by the titular name after obtaining a false passport.

When it first came out, Dheepan was quite a hit in the West, especially for a film that covers a story seemingly uninteresting to the Western audiences. It even went on to win Palme d’Or. All of that happened just a few years ago, so it’s quite a surprise that this magnificent picture went from being so well known to being forgotten in such a short span of time. 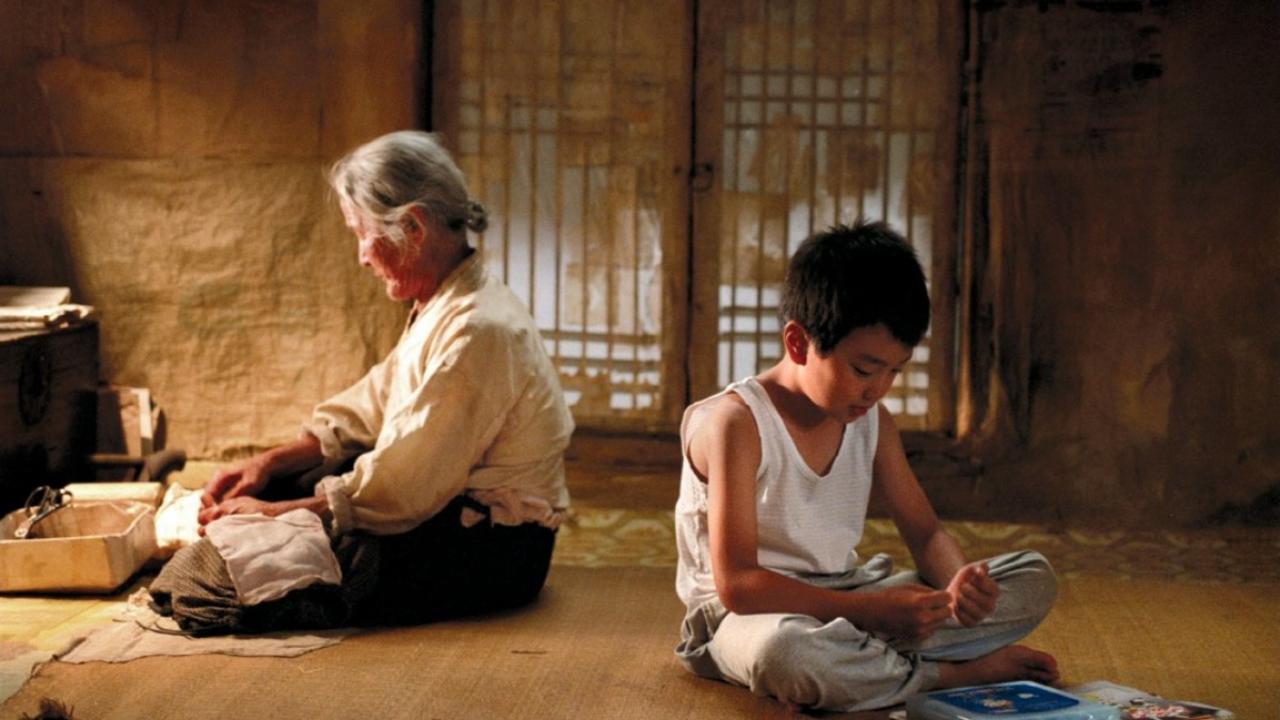 A little boy’s mother is compelled to leave him to live with his grandmother for a while due to financial hardships that family has gotten into. Her son, though, is a city boy, and the grandma lives in a little village far away from the country’s capital, and she happens to be mute.

The relationship the duo develop after youngster’s arrival proves to be a difficult one, but it slowly becomes a happier one, and by the end of the picture, both sides come to terms with each other. Lee masterfully plays with our emotions throughout the picture, driving us from fear to joy to tears in a matter of mere minutes.

Suffice to say, this famed South Korean director hit all the right spots in the soul of his countrymen and The Way Home was a huge success domestically. The worldwide success was sadly, and quite expectedly, a tad less amazing. 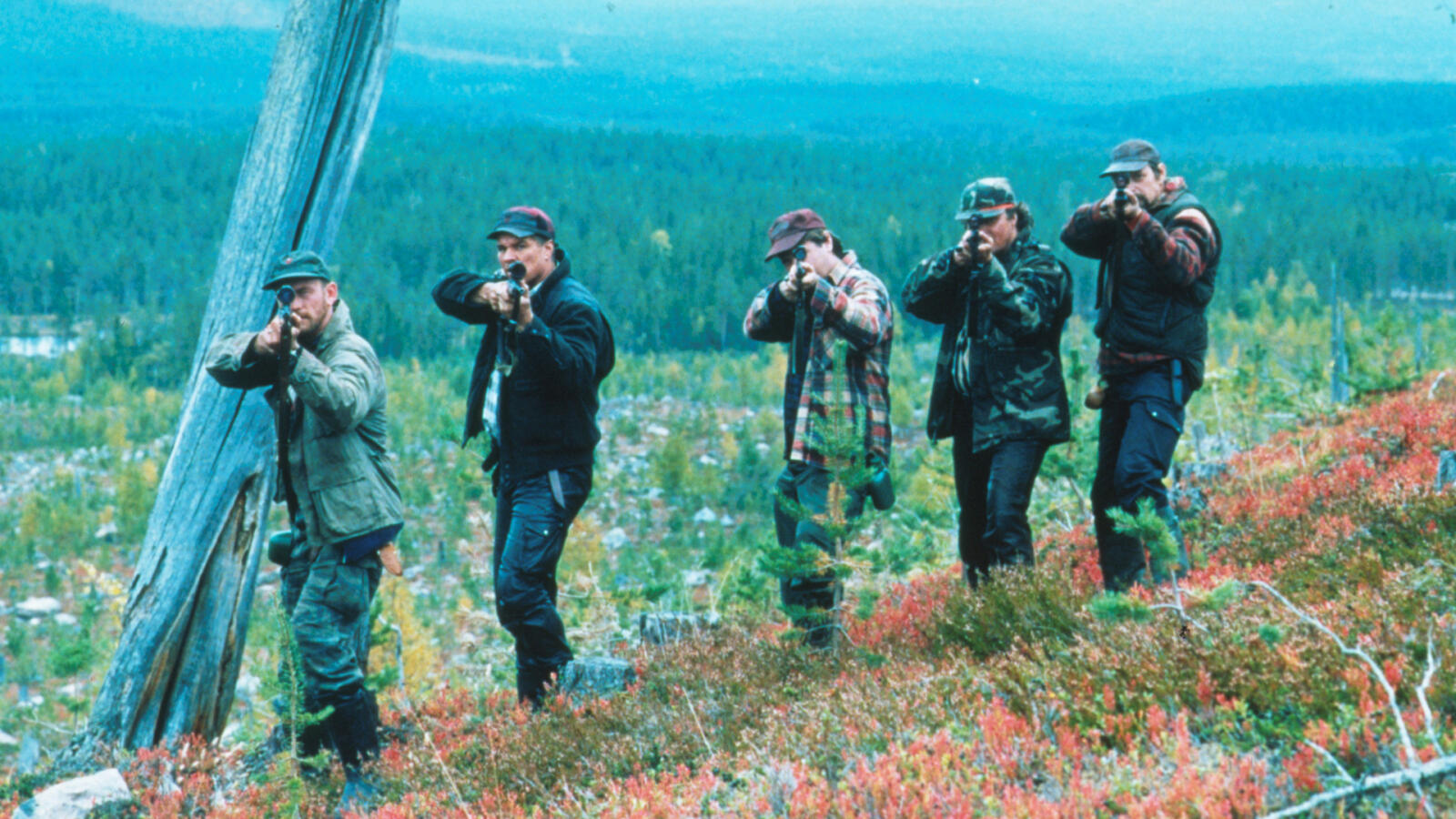 It starts off as usual mix of thriller and drama that we have seen so many times in the more expensive studio settings of North America: a cop by the name of Erik, plagued by an incident at work, comes back to his childhood hometown. His father, whom Erik wasn’t particularly fond of, recently passed away and his brother Leif became as distant as can be in the time the brothers haven’t seen each other.

The seemingly basic story soon steps into the realm of tedium: the main concern for the police in the far away corners of this Scandinavian god forsaken place is extensive poaching of local wildlife. At first, that looks to be one of the most uninteresting concepts for a crime film in the history of the genre.

That is only a brief delusion, however, and we soon realize that there is much more to this story, and what looked like a boring case in a boring place soon becomes entangled with murder, rape and betrayal, culminating in a breathtaking ending.

It is hard to find a flaw to this brilliant little motion picture: the cast, the direction, the cinematography, the score, are all stellar. If we were to be exceptionally picky, the naive beginning could be considerer a bad side of this film, but that’s about it.