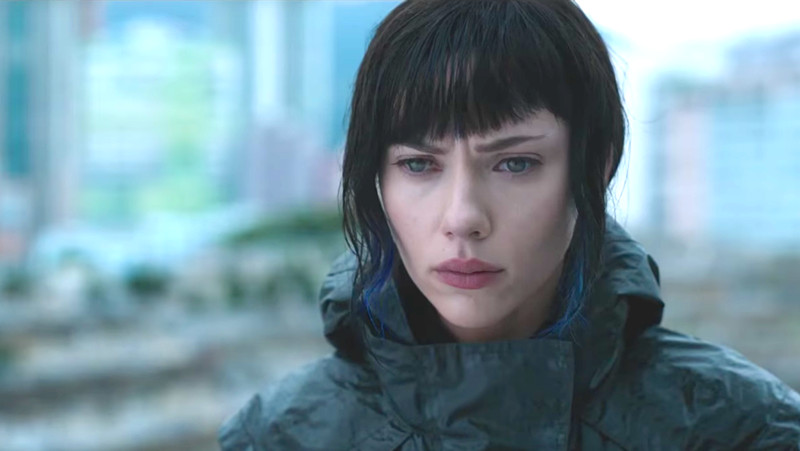 While we are in a time where computers are used to digitally de-age actors or create a completely digital universe with all its details, using expressive CGI is a slightly new trend in filmmaking. Fifty years ago, editing was done manually and special effects were done with building actual models. But because of the digital advancement in graphics, artificial intelligence, and computing, creating realistic CGI is no longer a dream. Yet this advancement makes filmmaking nowadays different; it’s no longer about taking long trips to shoot in a certain country or certain season because this is all done digitally now, but this leaves us with another complexity.

It’s not easy to find the balance between using excessive CGI and the traditional narrative, and this raises questions: should CGI serve the plot? Or, should the plot be fitted to suit the CGI? This list has 10 films that highly prioritize the visual element over the plot and the storyline, making them visually compelling films that are empty on the inside. 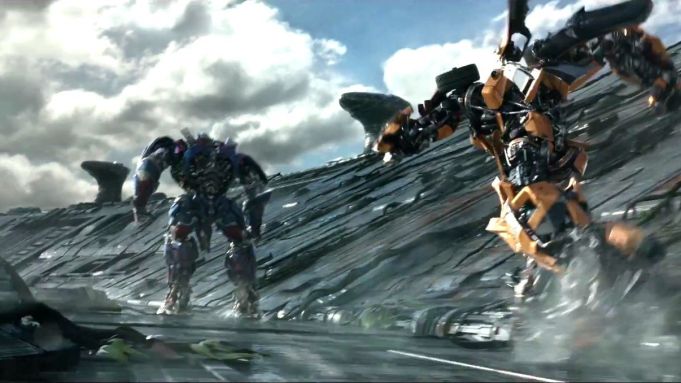 “Transformers: The Last Knight” is the fifth installment of the live-action Transformers film series directed by Michael Bay. This time it has Anthony Hopkins narrating the history of Transformers, which is quite boring and it would have been much greater if Hopkins narrated the silliness of this film. This film is colossal, messy, loud, and unnecessarily long. It delivers a very thin storyline and very bad acting from the human actors that make you want to find anything else to distract you until the film is over.

The special effects have always been one of a kind in this series, and “The Last Knight” proves that the special effects team is the real hero behind this series, with its powerful depiction of the machinery characters and the liveness given to it, and the whole atmosphere visual surroundings in the film. The film is still a fun ride if you are interested in seeing Bay saying goodbye to the Transformers world. But generally, “The Last Knight” awes the audience with its colossal CGI and technical achievements, but it does nothing to the franchise but degrade its uniqueness and its importance. 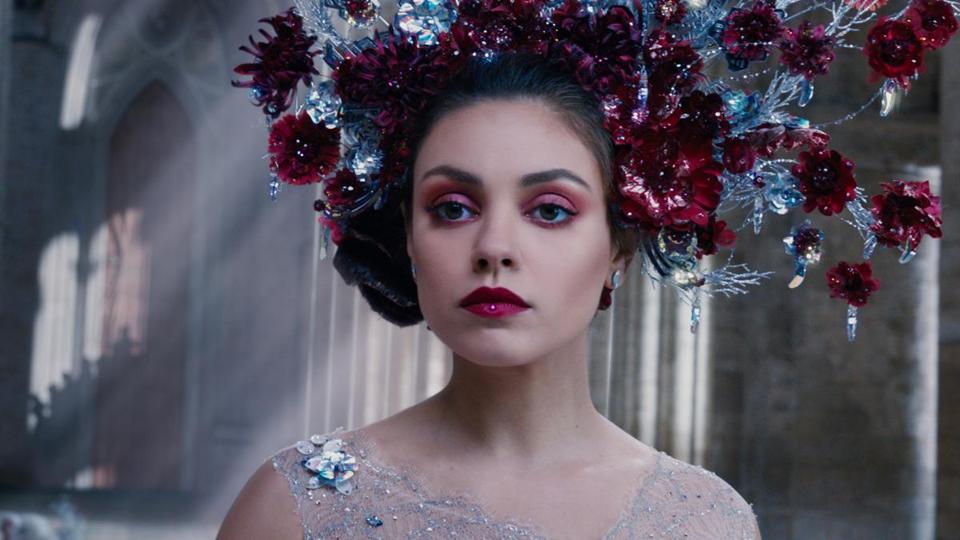 “Jupiter Ascending” is a dazzling space opera that is visually and psychedelically transcending; it’s one of those movies with magnificent CGI and a ridiculous and nonsensical storyline. The film is an obvious failed attempt to create a mythological space world, for it uses very superficial philosophy, miscasting, and a horrible approach. The film is built on a base that is not solid enough; it could have been another “Star Wars” or “Thor,” and yet it’s poorly written and weakly acted, uses cliches to explain its plot, and tries all it can to hide its flaws in the mesmerizing CGI.

The Wachowskis gave us “The Matrix” 20 years ago, but it seems like this film is a rewrite of that film in another universe where all of Earth is part of a galactic matrix. Using the same philosophy and approach isn’t wrong, but it’s used wrong and in a very boring way. It’s much worse than “The Matrix”; it’s deeply flawed and badly acted, and it’s a total waste of the colossal epic-like CGI. “Jupiter Ascending” has everything to be a great film with great visuals, but its directors and main lead actors did not deliver any greatness, only a boring, lazy story and the greatness delivered by the CGI team.

Ridley Scott’s return to the Alien universe is useless and doesn’t present anything new, but the concept designs created originally by H. R. Giger are still timeless and magnificent as they were. “Prometheus” and its sequel are another attempt to explore and spiritually remake old important films that were and still are significant in the history of cinema.

These deep-space horror monster-packed films are an absolute visual achievement, for the creation of other planets and worlds is crafted with complete creativity and aesthetics. But the decision to re-explore the Alien universe is pointless; the films are poorly written and don’t add to the original films, and deliver nothing but the use of advanced digital special effects in recreating the world. 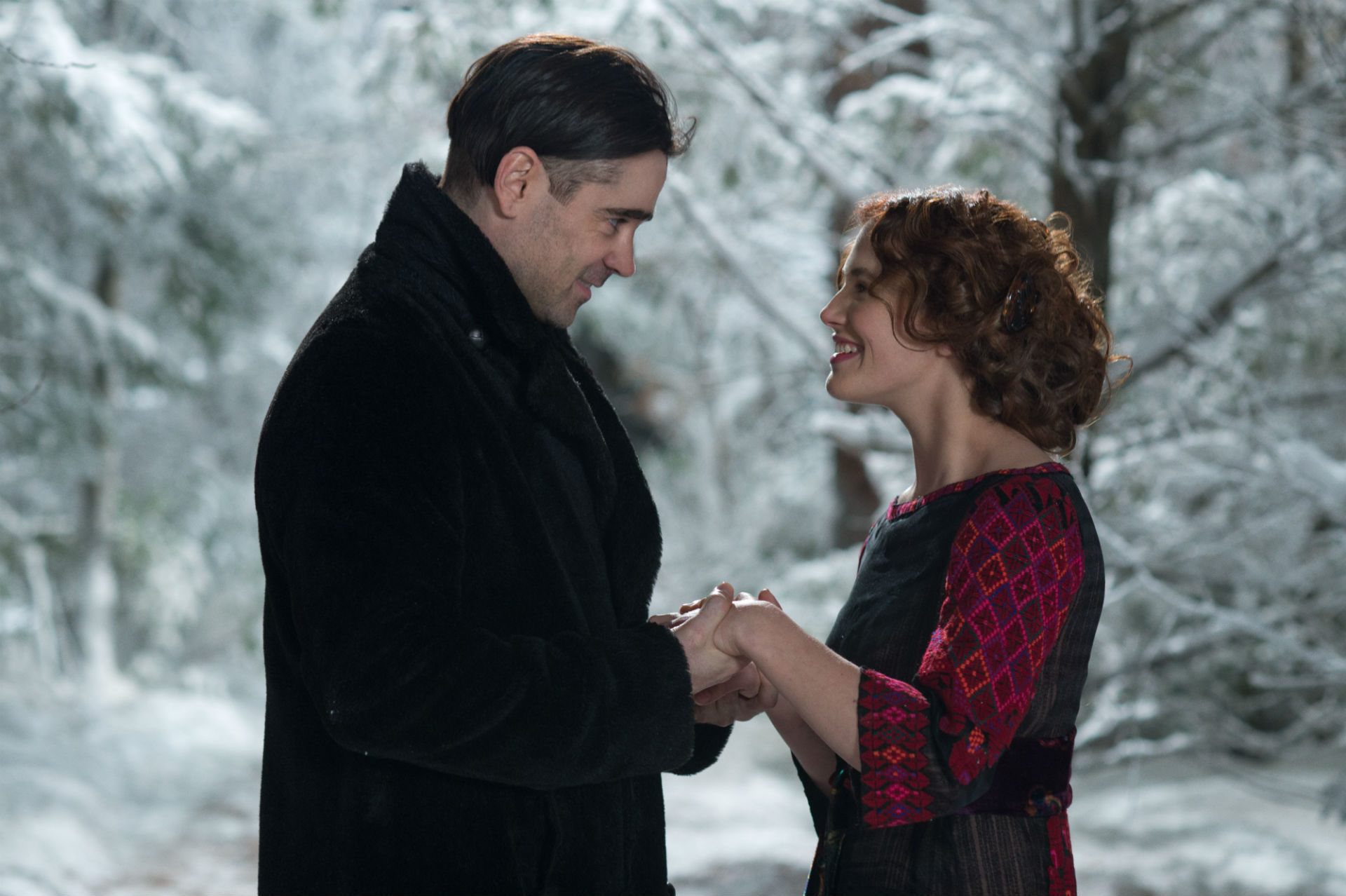 Akiva Goldsman’s debut film is based on a novel by the same name by the American novelist Mark Helprin that was offered to Martin Scorsese to direct in 2002, and he refused by saying that the novel is “unfilmable.” “Winter’s Tale” is a fairy-tale set in a mythical New York City in 1916 and follows a thief and his mysterious winged horse, who falls in love with a woman whose house he was meant to rob. But somehow this thief miraculously survives a huge fight and lives until 2014 without growing old.

The story sounds interesting and beautiful; it’s about love, mortality, mythical creatures, reincarnation, and Lucifer. Yet the film completely treated the story in a very superficial way, but with the special effects that created the aesthetics and beauty of a fairy tale. “Winter’s Tale” should have been magically realistic and divinely romantic, but it lacks the only thing that makes a fairy tale – it lacks cinematic magic. The film is poorly written and flawed, but delivers beautiful CGI in concepts and designs in the creation of its dark gloomy 1916 mythic New York City and its surroundings. 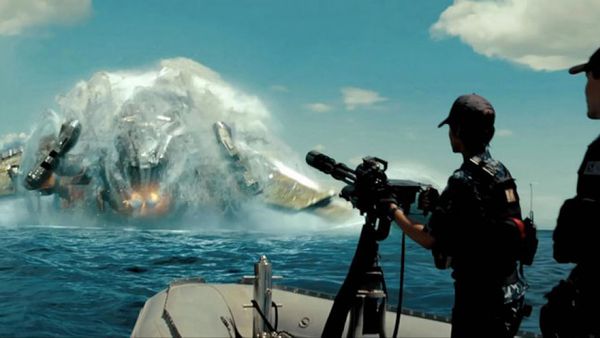 “Battleship” is a loud epic-scaled action-adventure rich with visual effects and explosions; the story follows the crews of a small group of warships that are forced to do battle against a naval fleet of extraterrestrial origin. The film is idealess, empty and nonsensical, but it tries to fill these gaps with magnificent epic action sequences and impressive visual effects. The questions arise once the film is over about the actual core of the film, for it is poorly written and terribly acted with non-funny jokes and one-dimensional characters, filled with loud and noisy clichéd battles.

“Battleship” is an epic wannabe, crowded with lots of elements and technical achievements, yet it lacks an idea or purpose. This fun ride isn’t that awful, but it’s awful enough to deliver nothing but expensive stunning visuals that couldn’t save the film from its general boring mood. It’s a B-movie, but it’s not a B-movie due to its big budget.