In our current age of technology it seems as though minority voices have gotten louder as more and more people are able to get their views out there for the world to see. These days it seems as though tribalism is dominating our public discourse in a variety of topics and people are very quick to jump to conclusions.

This list isn’t meant to be contrarian or to go against the majority opinions, but rather to embrace viewpoints probably not considered before. If anyone disagrees with my assessments feel free to, and keep in mind I’m in no way calling these masterpieces because they still have their flaws. These are the 10 Most Unfairly Hated Movies of the 21st Century. 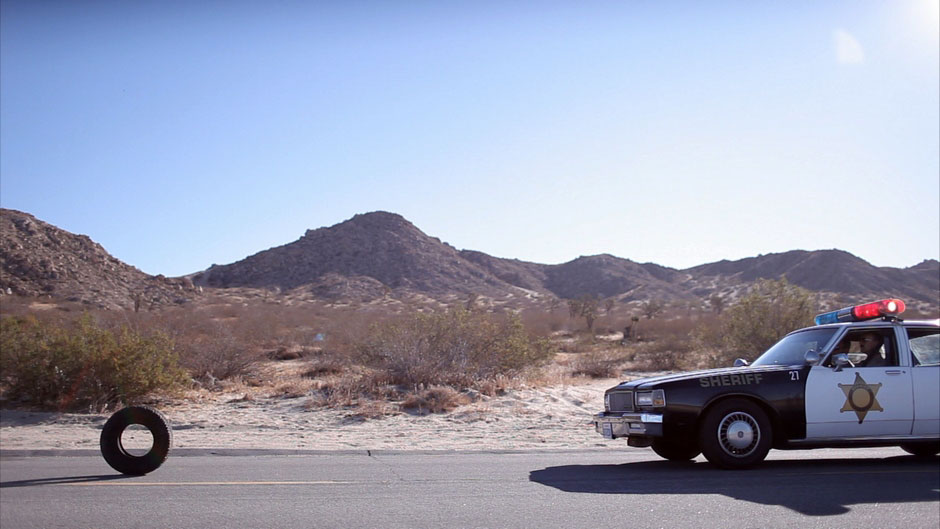 Hmmm… What do I say about this one? For a movie about a killer tire it’s a lot more entertaining than it has any right to be. The film opens and a sheriff starts out by talking directly to the audience and asking a bunch of pointless questions like: “In Steven Spielberg’s E.T., why was the alien brown? No reason.” or “In the Texas Chainsaw Massacre, why don’t we see the characters go to the bathroom? No reason.” That just about sums it up right there, why is there a killer tire? No reason. No reason at all.

In essence “Rubber” is mocking the traditions of horror by satirizing the concept of such a weird idea, most horror movies are built around weird ideas when you get down to it. The level to which many viewers will examine films in detail is also something strangely mocked and satirized in here, characters are placed as ‘audience members’ to watch the film with binoculars and then comment on how scenes don’t make any sense. It’s a movie about a damn tire, I wouldn’t take this too seriously because the film itself doesn’t take it seriously either. If you’re looking for a surreal yet oddly hilarious movie, this will do it for you. 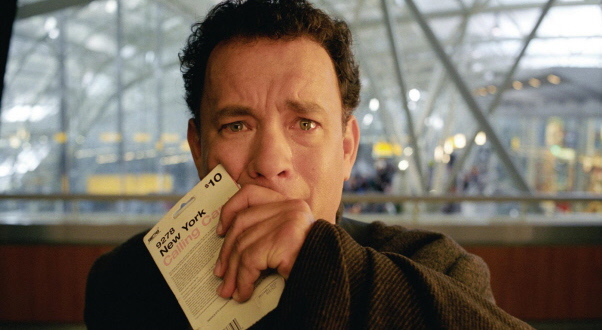 Film critic Scott Mantz from Access Hollywood often refers to this as “The Terrible”. Frequently regarded as one of Steven Spielberg’s worst movies ranked right alongside “1942”, “War of the Worlds”, and “Kingdom of the Crystal Skull”.

Loosely based on true story in which Tom Hanks plays a foreign man named Viktor who flies into John F. Kennedy airport only to learn that his passport has now expired and his home country being deemed non sovereign.

With no other choice he takes what he has left and makes a small living inside the airport since he’s now deemed stateless. He makes the most of it that he can by crafting ideas to collect loose change out of machines, finding whatever food he can, and building relationships with the workers in the airport. He befriends a flight attendant named Amelia (Catherine Zeta Jones) and helps workers and travelers whenever he can.

The thing I take the most note of watching this film is the set and production, the airport they create has such authenticity and feels so large in scale that you’re shocked this isn’t a real airport. Spielberg watched a lot of French comedies to better prepare for this film, and it shows. Spielberg set out to make a film that could make you laugh and smile and I think that’s exactly what he did. 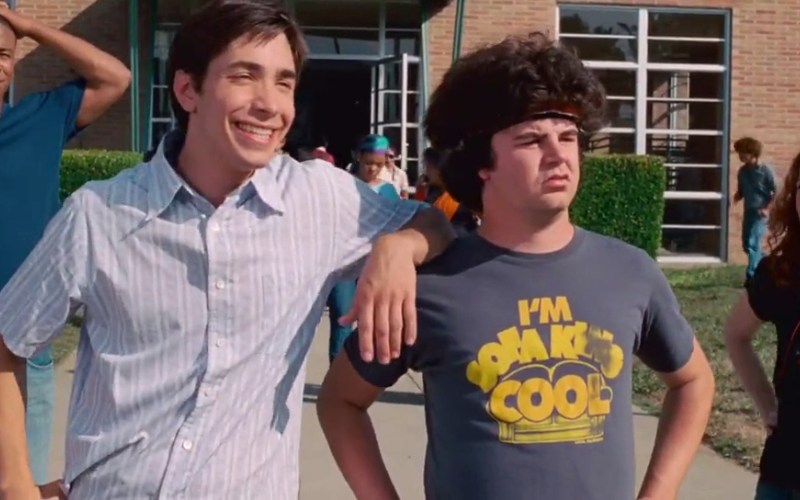 Anyone who knows me will know comedy is not my favorite genre, I honestly prefer just about any genre over comedy. But my favorite comedy is the type that’s made to educate as well as laugh. In “Accepted” that’s literally the whole point of the film, education.

Like many out there, the kids in here are rejected by big leagues and looked down upon for not fitting the right criteria or earning the right credits to follow their dreams. The education system is massively flawed and needs serious reforming, thus Bartleby (Justin Long) gets the idea to form his own make believe college, the South Harmon Institute of Technology (S.H.I.T.).

The idea is initially to just fool his parents into believing he’s in college but after numerous kids apply and get accepted to this school something amazing happens that opens the door for possibilities for all of these kids. How about asking the students themselves “what do you want to learn?” and letting them expand upon that. Truly find their passions and build an entire course around that.

Yes the film goes into screwball material and stupid humor, but the ingenuity of breaking traditions and paving new pathways for the future is exhibited to the fullest and funniest extent. Bartleby’s closing argument in particular is a stand out moment and really serves to the heart of what they’re conveying. 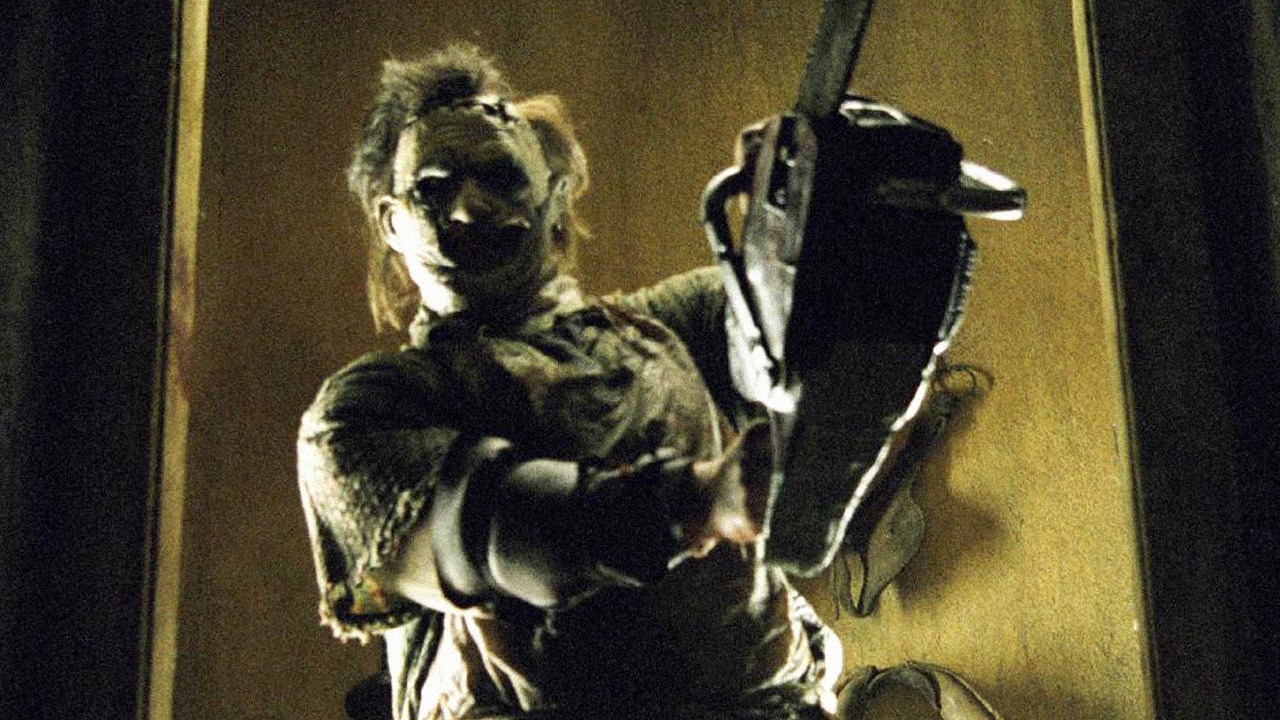 The horror genre has been very up and down in recent years, it seems like the 21st century has been polluted by remakes and un-originality. But the one that surprised me the most is “The Texas Chainsaw Massacre”. The original from 1974 was a grindhouse masterpiece, using exploitation and documentary style film making to create an aura that was so gritty and realistic that people still believe it was a true story.

The way a remake is proper is when it has enough elements from the source material but reinvigorates it with its own identity. And that’s exactly what this does, gone is the documentary style and in with a slick and stylized production. It looks and feels different from the original but is equally disturbing in its content, but in very different ways.

The psychotic family here is completely different from the original, the best new addition here is Sheriff Hewitt played by R. Lee Ermy, the matriarch of the family who, as implied in this film, has brought about their murderous nature to survive in the deserted and disgusting town where they live.

Even with limited screen time the actors make noticeable impressions here, more specifically Jessica Biel and Jonathan Tucker. I think if this would’ve gone by any other name it would’ve been reviewed more favorably, but at the same time it wouldn’t have made as much money. And that’s the problem. 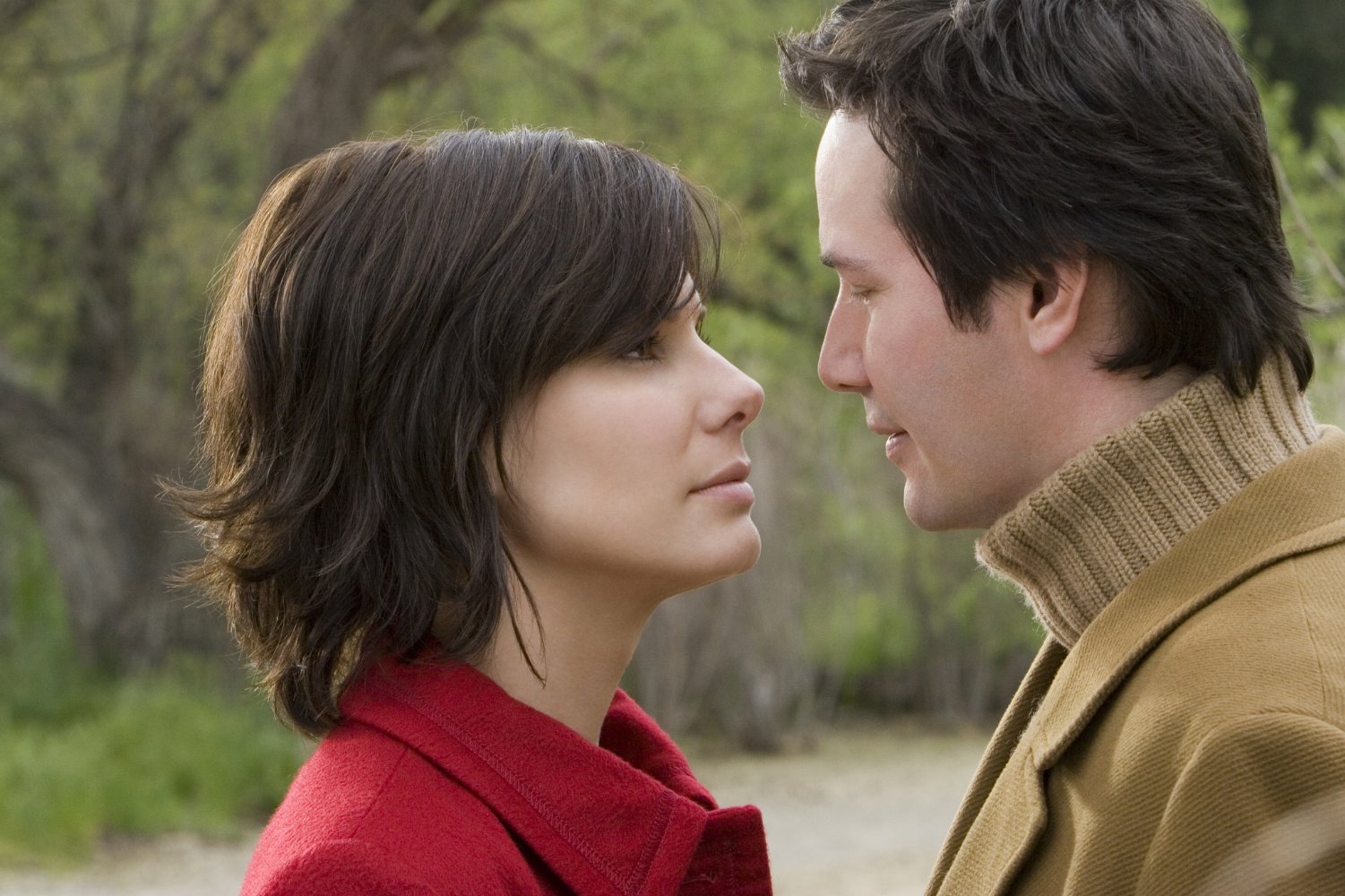 “The Lake House” is a romance not fueled by logic or explanation but felt across time with emotion. Sandra Bullock plays a doctor named Kate in 2006 and Keanu Reeves plays an architect named Alex in 2004, both of whom are separated by exactly 2 years, both of whom live in a glass lake house at different points in time, and start to meet each other through sending letters in a mail box that seems to time travel back and forth. It’s a romance that has very few kisses, and for that matter doesn’t have much physical interaction, but feels just as intimate as any other romance.

The questions you might have about the mailbox are never answered but who cares, I don’t, I don’t need any explanations because I feel the desire shine through. What’s structurally most fascinating about “The Lake House” is that they both exist in the different time lines and can even find ways to interact with them, in 2004 everything is ahead of them and in 2006 Alex knows everything and Kate either knows nothing or is too late to act on it.

Alex comes from a complicated family, he’s just now trying to reconnect with his father (Christopher Plummer) after so much hard feeling in the past, in the moment he doesn’t get the re-connection he wants but Kate is able to fix that from the future.

Kate on the other hand has been caught in a drift of desolation for a long time and telling Alex about this is able to help comfort her in the past. This was the first re-pairing of Keanu Reeves and Sandra Bullock after “Speed” back in 1994, this probably wasn’t the film people thought they’d get with the two, but I was proud while watching it.