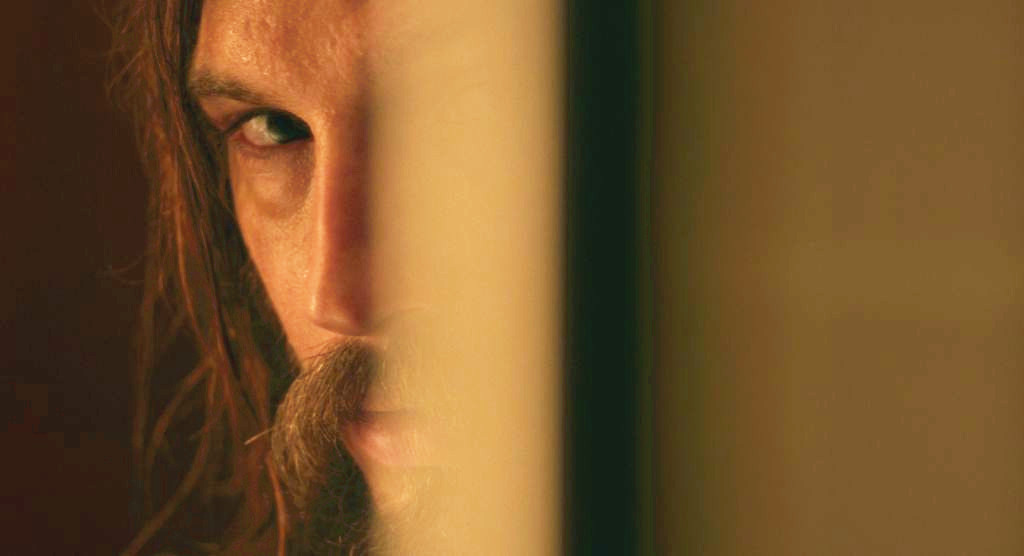 There’s little question in the minds of critics and audiences alike that the horror revolution is in full swing. While the turn of the century saw many questioning the genre’s viability in film—and severely doubting if there were anymore unique horror stories left to be told—recent years have proven to be quite the spooky renaissance, as it were.

Showstoppers such as Fede Alvarez’s Don’t Breathe, the Krasinskis’ A Quiet Place, and Andy Muschietti’s It (2017) combine strong performances with compelling stories to present, question, and critique various supposed mainstays of the human experience.

Truly, there is quite a bit of fun to be had—and quite a few frights—within the worlds of these more contemporary works of terror and others like them. And amid so many great new works of horrific art, here are 10 strong, new additions you might’ve missed over the past few years. 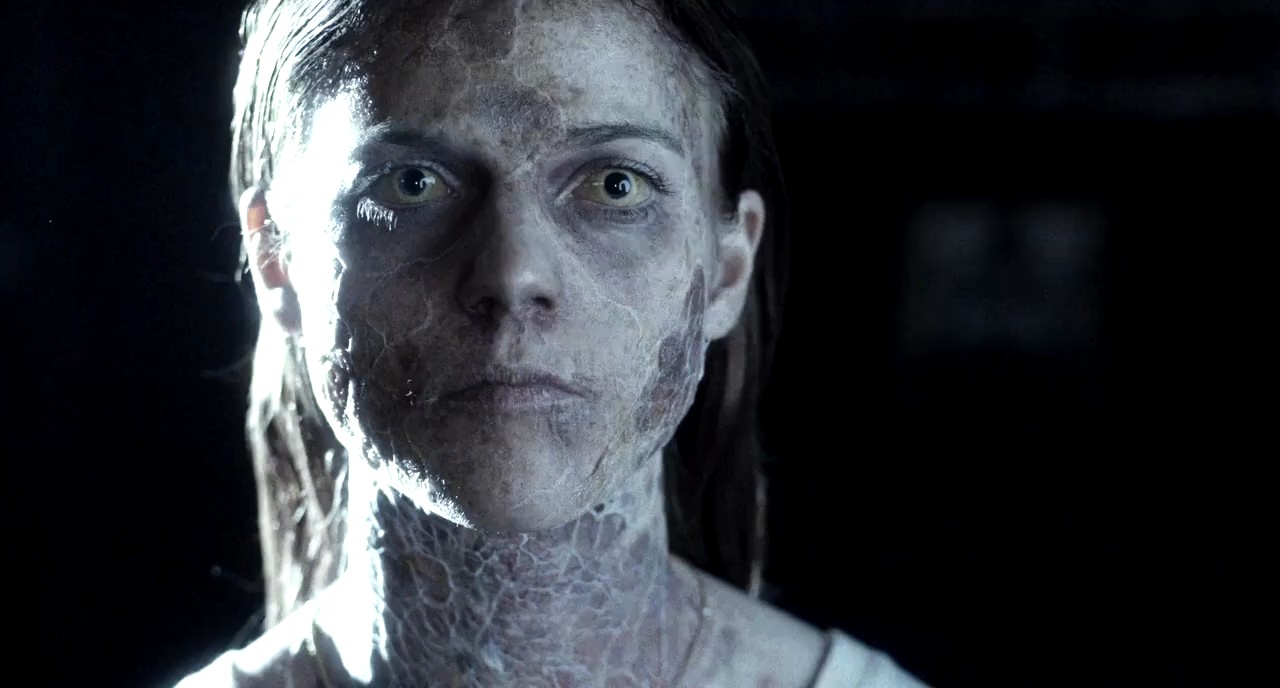 Two newlyweds’ vacationing for their honeymoon is a tale as old as time; the celebration of life, love, and happiness is a delightful consequence of saying, “I do.” But when Bea and Paul tie the knot, they aren’t exactly expecting the horrifying gift they soon receive.

Vacationing in a rustic Canada cabin, the young lovers are surrounded by forestry and virtually endless outdoor ambiance; besides each other, their only companions are the sounds of the expansive woodlands, the suspicious fluttering of enigmatic moths, and the malevolent intentions of an unseen force determined to prey on the unsuspecting couple.

Stylized with deep blacks and contrasting bursts of diluted, almost watery brightness, Honeymoon piles on suspense while keeping its greatest scares so close to the chest that when it finally tips the hand of its visceral horrors, audiences can’t help but feel at least a little cheated. Still, it is a spine-tingling story told with deftness and readily apparent artistic craft; and that, if nothing else, earns it a spot on this list. 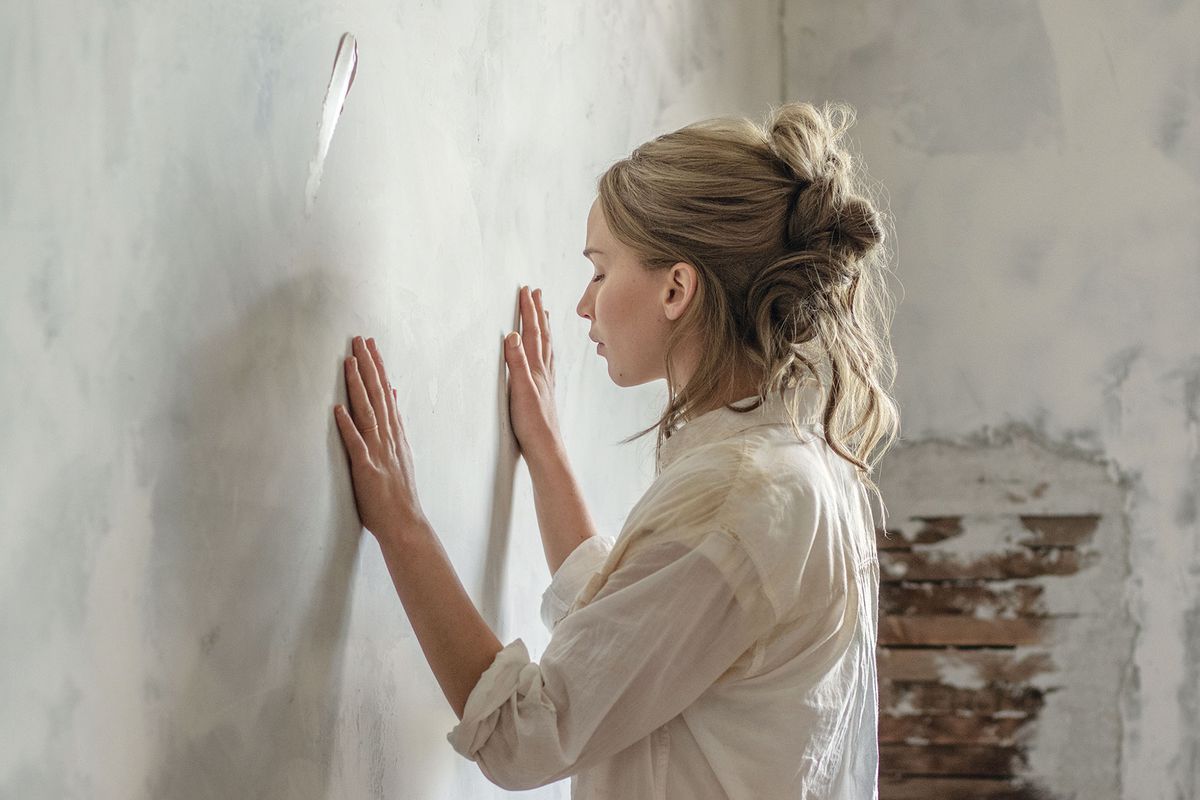 A very original film often derided for its allegedly arcane metaphoric nature, mother! is a movie that sharply divided critics and moviegoers upon release. But how could the simple story of a woman who works to beautify her home while her husband basks in his presumed artistic abilities warrant such vehemently contradictory reactions—and such genuine horror from moviegoers?

While some claimed that the weightier themes—human tolerance for self-indulgence, the failure of mankind to recognize its boundaries, and the role of both these shortcomings in the contemporary question of climate change—provided a welcome return to the subjects that films really should be addressing, others felt that the oscillating narrative, ham-fisted analogies, and disturbingly gory third act prevented mother! from achieving its greatest heights. But on the strong wings of Jennifer Lawrence’s stirring performance, this movie nonetheless soars, effortlessly reclassifying into a category of art all its own.

Perhaps it is more fantasy science-fiction than horror, but Annihilation has no trouble serving up scares as it morphs from a simple information-retrieval mission into a truly terrifying reimagining of Darwinian evolutionary theory. Lena, a professor of cell biology, embarks on an expedition to locate her missing husband, who traveled into an ever-expanding iridescence engulfing the state of Maryland, an area cryptically termed “The Shimmer.”

Saddled with similar themes about the nature of humanity as those presented in mother!, Annihilation still manages to effectively forge its own literal and figurative paths to deliver a message about both the willingness to change and evolve and the fear that comes along with it—even when what is new and novel somehow manages only the subtlest of differences from that which presently exists. It is a film of strong performances and thoughtful themes, standing tall among the ranks of its dread-worthy brothers and sisters. 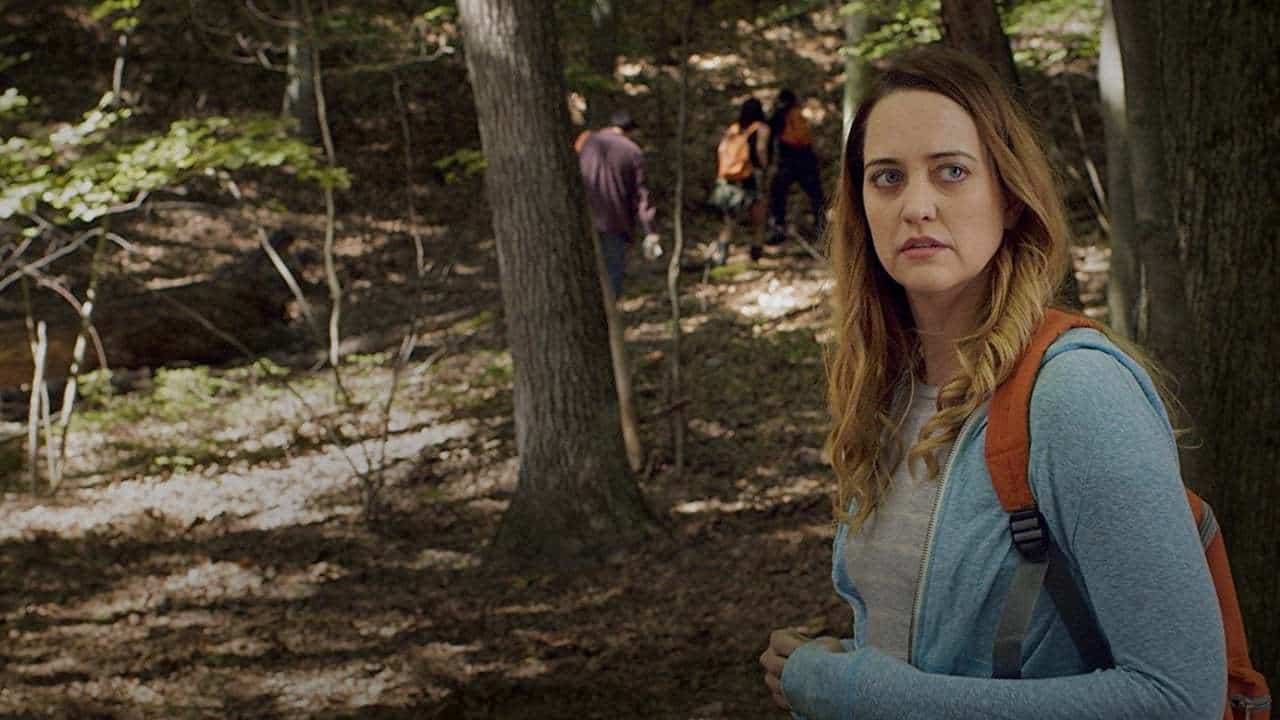 That a quasi-satirical take on horror itself should be this effective and nuanced so long after the Scream franchise’s heyday is truly a sign of the genre’s upward mobility. At no point does Ruin Me feel like a cheap copy or set of clichéd ideas fished from a long-since-defunct recycling bin of yawn-inducing tropes. Rather, this tale of tenacious twenty-somethings who venture into the woods to partake in a slasher-themed camping trip offers up a surprisingly fresh take on blood-soaked mystery and fright-filled adventure.

But what really elevates Ruin Me is its handling of the sensitive subject matter of addiction—Alexandra’s boyfriend desperately wants her to “get better,” but only on his terms and only with himself at the helm of her alleged recovery. Everything is not what it seems as this film peels back the layers of its tortuous narrative, managing a climax that sidesteps exploitation to deliver a heartfelt, entertaining horror entry with a lot to say about how much power people should have to control our lives.

At first glance, fans of the original Creep may balk at this sequel’s purported foray into frightlessness; but those fearing such a startling shift can put their minds at ease—if there’s anything in which Creep 2 revels, it’s relentlessly spooky atmosphere.

The movie sees Sara, a videography student, seek out the reclusive Josef as a potential guest on “Encounters,” her YouTube passion project. Sara’s reluctance to believe Josef’s claims of serial murder, coupled with her towering belief in her own resourcefulness should the situation turn dire, leads her past the point at which most normal people would cut their losses and run for the hills.

Without spoiling Creep 2’s greatest twists and turns, it’s reasonable to say that such a shocking thriller will definitely leave audiences pinned at the edges of their seats. But perhaps even more moving is the film’s fascinating, juxtapositional commentary on the nature of human intelligence, the loneliness of intellectual novelty, and the heights to which unchecked self-confidence can ascend amid lofty expectations and the fear of failure.

Adding to the philosophical mix a more fleshed-out Josef than audiences saw in the first film and a stand-out set of special effects, Creep 2 makes its bloody mark and gives viewers plenty to love.