6. “Bob”, possession by evil, and Dugpas 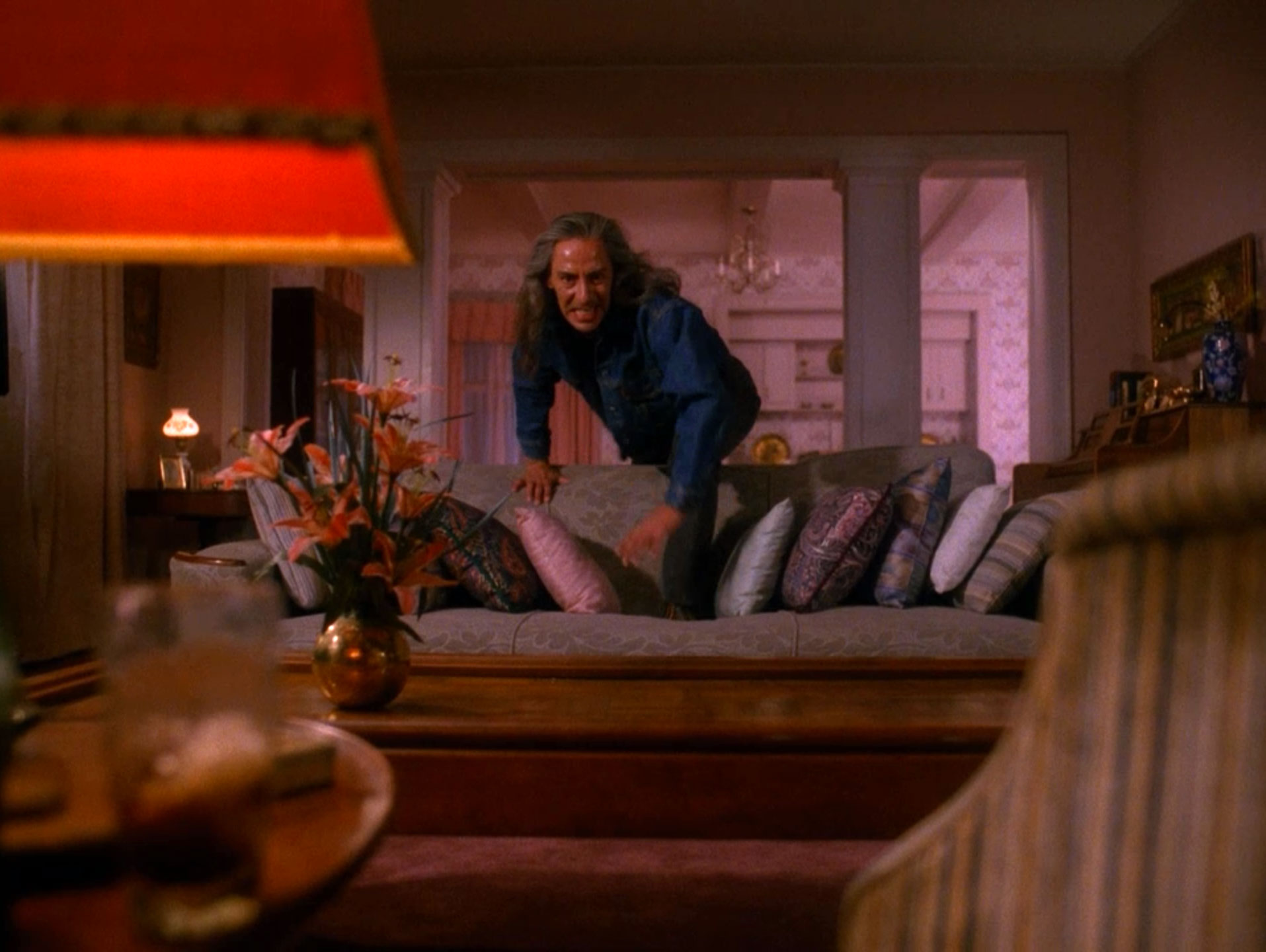 Possession by an evil agency was at the heart of the events which transpired in Twin Peaks, and as such it should be considered in context. Specifically, the entity known as “Bob” took possession of Leland Palmer when Leland was very young, and similarly wreaked havoc throughout the town over the years.

Bob inspired people to do evil that they would have otherwise avoided, and subsequently fed off of the suffering and negative energy that was generated as a result – Twin Peaks identifies this “pain and suffering” as “garmonbozia.”

Whether Bob was an autonomous entity or merely a symbol for the evil in human nature could be debated, but Twin Peaks definitely assigns Bob a face and a name. As written, Bob reminds one of the sect of Dugpas found in Tibetan Buddhism and specifically warned against by Helena P. Blavatsky, the co-founder of The Theosophical Society.

These powerful sorcerers could direct their occult knowledge and power in evil directions with the sole purpose of causing others to stumble into vice or danger. The extent to which they physically possess humans may vary, but Windom Earle was determined to find out the truth, and we’re told that he was researching the Dugpas as part of Project Blue Book. 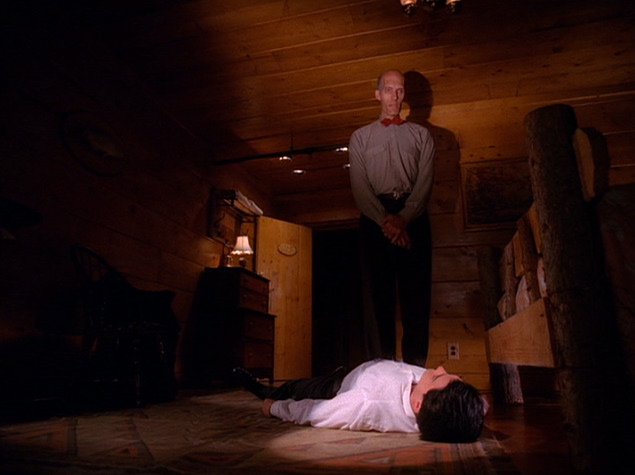 Special Agent Dale Cooper’s fascination with Tibetan Buddhism was quirky, unexpected, and almost quaint in a way that suited his eccentric character. But this fascination was anything but random; like so much about Twin Peaks, the esoteric interests of the investigator were directly tied to the exoteric events unfolding around him.

Tibet has long been associated with the mysterious and the mystical, and its reputation as a haven of spiritual knowledge is legendary. Knowing what we do about the spiritual interests of the writers of Twin Peaks, the introduction of Tibetan Buddhism into the plot seems natural and unsurprising.

Cooper’s realization that this particular mystery could be solved only with the assistance of powers beyond his own was as inevitable as it was fascinating. His keen and open mind made him the perfect vessel to carry out the work that needed to be accomplished when evil came to visit Twin Peaks. 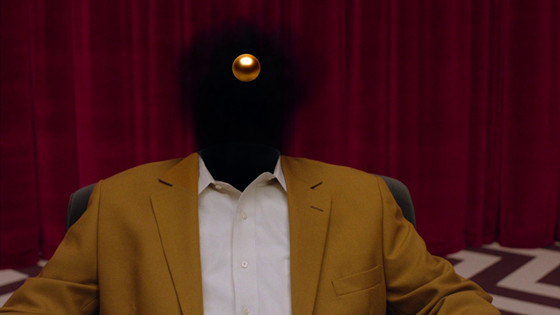 Tulpas featured prominently in Twin Peaks: The Return, and season 3 likely introduced the ancient idea to many who had never even heard the word tulpa. But the manufactured duplicates of Diane and of Cooper became major roles as the series progressed; represented at their essence by a kind of golden ball, the tulpas which became the sinister doubles of Cooper and Diane went on to cause all sorts of trouble throughout the story.

Tulpas have seen somewhat of a revival in popular culture in recent years, but the concept is quite ancient. Theosophists in the 20th century did much to introduce the idea to the Western world, and in the process helped define the word for English speakers.

Essentially, a tulpa is a “mind made body,” or a being that is created by careful concentration of the mind; mental energy which is directed along a particular line imparts astral essence to the being which is imagined until it finally develops form – an astral body without a physical counterpart.

Some view tulpas as harmless imaginary friends, though many also warn that such a being may develop autonomy and begin to act against the will of its creator. The catatonic and rogue tulpas of Cooper seem to complete the two sides of this ideological coin. 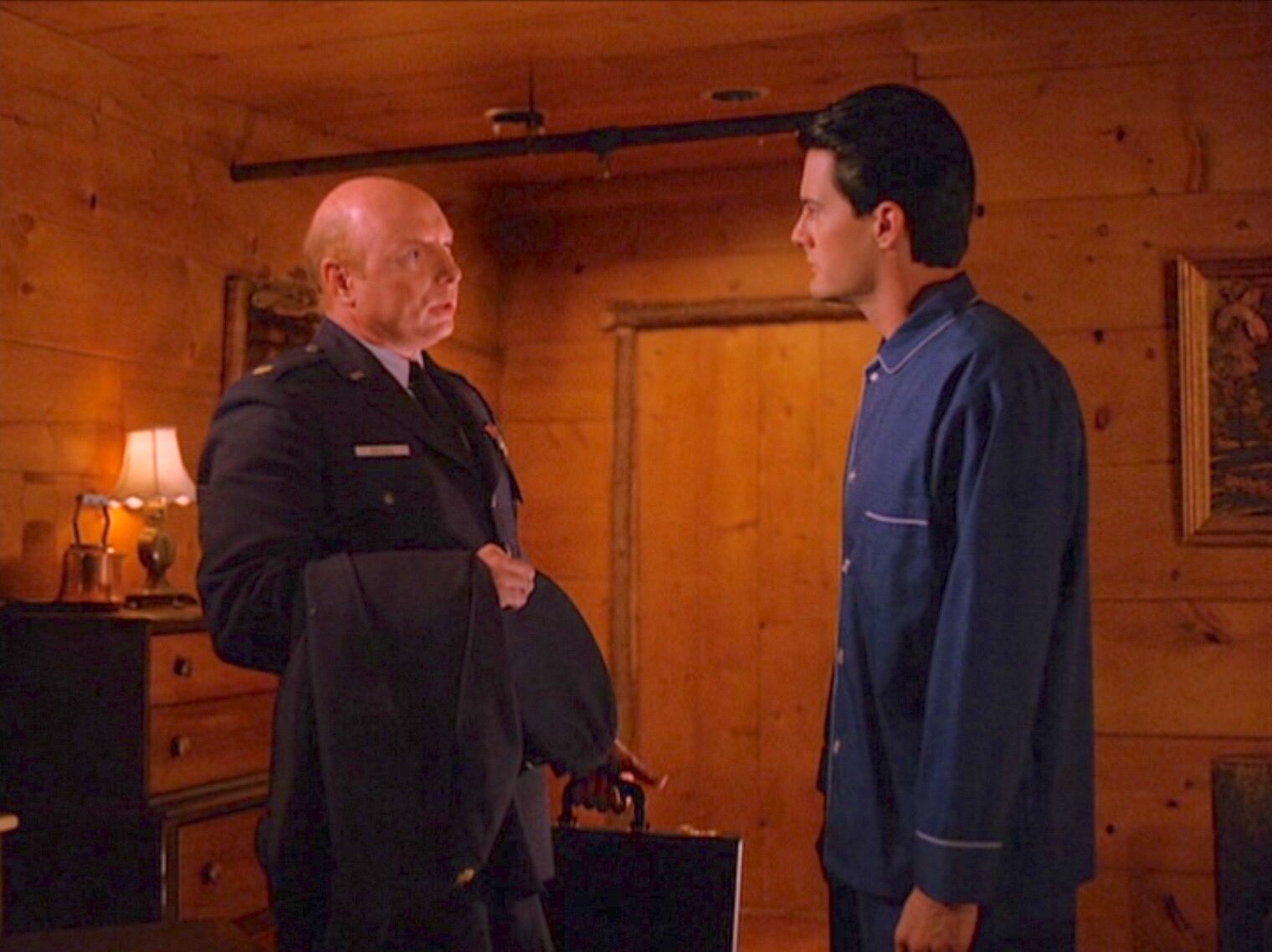 Not all occult influences in Twin Peaks come from an organized philosophy, but they are no less prominent for that fact. Project Blue Book was a crucial element of the story of Twin Peaks, and Major Garland Briggs filled an invaluable role as one of its researchers.

Major Briggs undoubtedly possessed moral and spiritual authority as a character, and therefore Project Blue Book is set up as far more than a common UFO conspiracy theory due to his interest in it. His search for the paranormal and the extraterrestrial sparked his interest in finding the White Lodge, and these efforts were critical to solving the mysteries surrounding Twin Peaks.

Opinions on UFOs and the extraterrestrial are as varied as one can possibly imagine. From unshakeable belief in their existence to cautious skepticism to outright hostility toward the idea, paranormal theories continue to divide people who might otherwise agree on almost everything else.

But the belief that influences beyond planet Earth are guiding and shaping the events which affect us is not a new one, and Twin Peaks gives the idea a serious and thoughtful look through its always insightful writing. 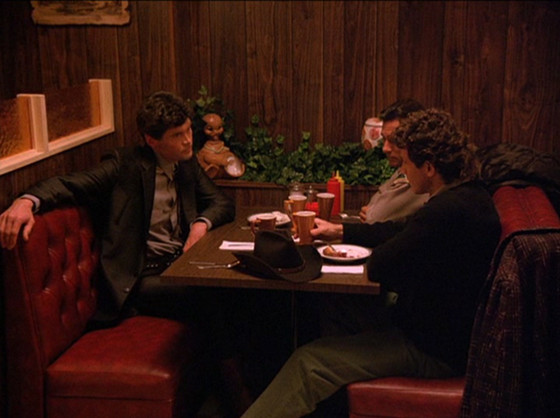 Though evil certainly existed in and around Twin Peaks, good people did join forces in an effort to combat it. A secret society formed called The Bookhouse Boys, and its members included Hawk, Ed Hurley, James Hurley, and both Sheriffs Truman.

With a dedicated meeting place and a secret handshake, The Bookhouse Boys did everything within their power to fight against the mysterious darkness that caused strange events to happen in their town.

History is full of stories, both accurate and exaggerated, about the existence of secret societies all around us. Some are dedicated to fighting against evil, some are accused of seeking power to control the world, and a few are commonly associated with both goals. Organizations like the Freemasons, the Illuminati, and the Rosicrucians have existed for centuries, claiming to use occult knowledge to help the world in various ways.

With mysterious traditions, private passwords, and secret handshakes, it’s easy to understand why these groups continue to spark the imaginations of the uninitiated.