When you first get into film, a big mistake people make is interpreting the influence a director has on a film’s visual aesthetics incorrectly. That’s the wonderful day that you learn what cinematography is. A director might have a vision, but the director of photography is the person to make this happen.

An auteur filmmaker gets misunderstood if the cinematographer is not included in this equation. However, for some filmmakers, these crew members are absolutely a part of the bigger picture. Many filmmakers work with the same directors of photography on a consistent basis, because they get the exact results they desire.

As a result, these directors’ films (or at least a considerable number of them) have a signature feel to them that you can recognize. We are recognizing these pairings today, with some of the strongest match ups cinema has ever seen. Here are ten of the greatest director-cinematographer relationships ever.

Michael Ballhaus has worked with many of the great directors (Scorsese, Coppola, Brooks), but his exemplary material with Rainer Werner Fassbinder is nearly incomparable. Ballhaus knew how to work with the grain of film so well; a great example is how the lighting in The Marriage of Maria Braun allows matrerials to either pop or get lost in a celluloid mist.

His finest work, in World on a Wire, is the perfect “pop” that Fassbinder’s fashionable-future needed; colours are just the right strength, and camera angles make you feel engulfed by it all. Seeing that Fassbinder loved to world-build (real or fictional) and make you feel you are a part of his fever dream, Ballhaus’s photography really does make all the difference. Everything looks so stylish, yet personable.

Vittorio Storaro is an expert at making scenes feel like a murky blend of colours, particularly browns, beiges and greys. In return, the majority of his shots feel like sepia-tinted daguerreotypes that are In motion. When he goes against his own formula, we get major splashes of colour (see Apocalypse Now for an example).

With his work in various Bernardo Bertolucci films, we get exactly what the filmmaker desires to showcase: political commentary (the grey area) and art house exhibitionism (colours). Seeing The Last Emperor’s exquisitely colourful imagery up against the candle-lit-yellow Last Tango in Paris and the frigidly-tinted 1900 gives us an idea of what Storaro brought to Bertolucci’s epics. 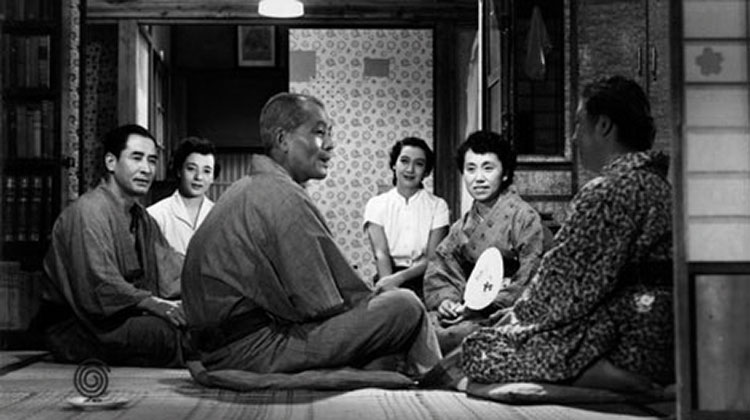 If you explore the importance of Japanese cinema, you cannot ignore the influence that the poetic works of Yasujirō Ozu has had in the grander landscape of filmmaking. His interior shots (ceiling and all) created an idiosyncratic perspective that was unmatched; you felt like you were looking-on inside of a house or complex.

Much of this is thanks to the cinematographer Yūharu Astuta, who was able to place everything (subject, foreground, background, structures) within a tiny frame. When Astuta wishes to prove other capabilities, we get the vast landscape shots that create the biggest senses of relief in Ozu films; we have freedom outside of these confined houses. 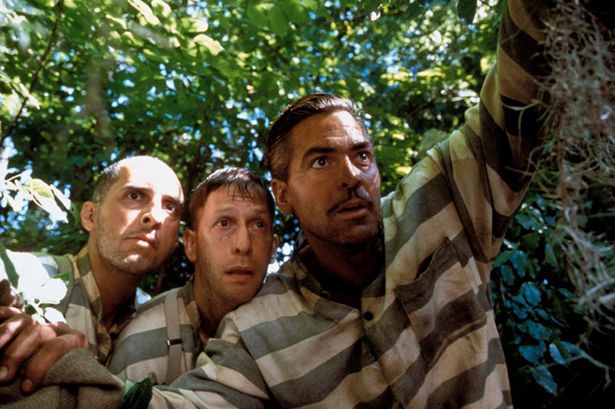 Before Roger Deakins finally won an Academy Award for Bladerunner 2049, he was known for his many nominations; a vast majority of them were for work he did on the Coen Brothers films.

Deakins is a well-rounded cinematographer, because of his sneaky style. Not every scene has to leap off the screen particularly (but they do when Deakins want them to). However, they always do what each scene calls for. We need a simple shot of the inside of a bank. Done. We now need an overhead, frozen look at an empty parking lot to mimic Jerry Lundegaard’s shame. Easy.

Whether it’s a stunning silhouette shot, a superb use of a fire as backlighting, or just an interior made to look exactly as it should, Deakins makes it work every single time. He lets the Coen brothers’ quirkiness do the work when needed, and he will meet their artistic expertise right after. He usually becomes one of the first cinematographers budding cinephiles learn about not just because of who he works with, but because of his quality.

The most recent pairing here is one that could not be forgotten about. Many moviegoers that are only learning about Terrence Malick now are probably familiar with his films looking exactly the way that Emmanual Lubezki makes them. Malick always had artistically gorgeous films, but this new-wave of works, while defining, is only recent. Either way, we have been blessed with some of the most painstakingly beautiful films of this decade thanks to these two artists.

Lubezki’s use of natural light matches Malick’s quest to find purity. Malick’s glacial pacing is also well complimented by the definition of Lubezki’s shots, to the point that you may not mind each scene taking a while; you have so much to look at, anyways. The Tree of Life is easily one of the best-shot films of all time, and it’s all thanks to the seamless creativity these two have.