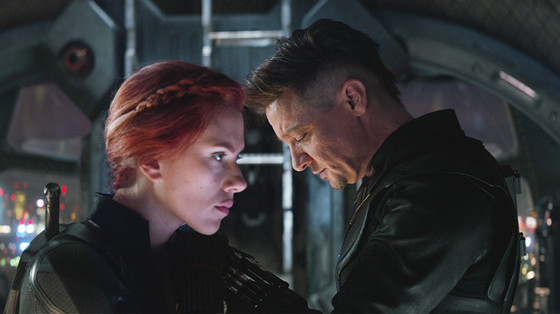 One thing that Marvel has always gotten right, is its casting. Each actor embodies their character in such a way that you would be forgiven for thinking that Robert Downey, Jr. really is Iron Man. Across the previous films the performances have always been good, and at times really, really good, but it is Endgame that the performances reach another level. Each actor brings their A (Avengers) game to the film and the result is that these characters leave even more of a mark than they already have on audiences.

Chris Evans’ Captain America is somehow at his most admirable yet, delivering his usual inspiring speeches with even more aplomb than usual. Robert Downey, Jr. shows us his vulnerability and evokes emotion in a way he hasn’t before.

Scarlett Johansson is somehow calm and understated, but has emotions rippling just beneath the surface in a way that makes her performance so heart-breaking and Chris Hemsworth brings both humour and emotion with perfect timing. Just to name a few.

These performances elevated an already great film even more. Seeing not only the evolution of not only the characters, but the actors who played them showed that Endgame was definitely one of the strongest MCU films. It brought out the best in everyone involved. 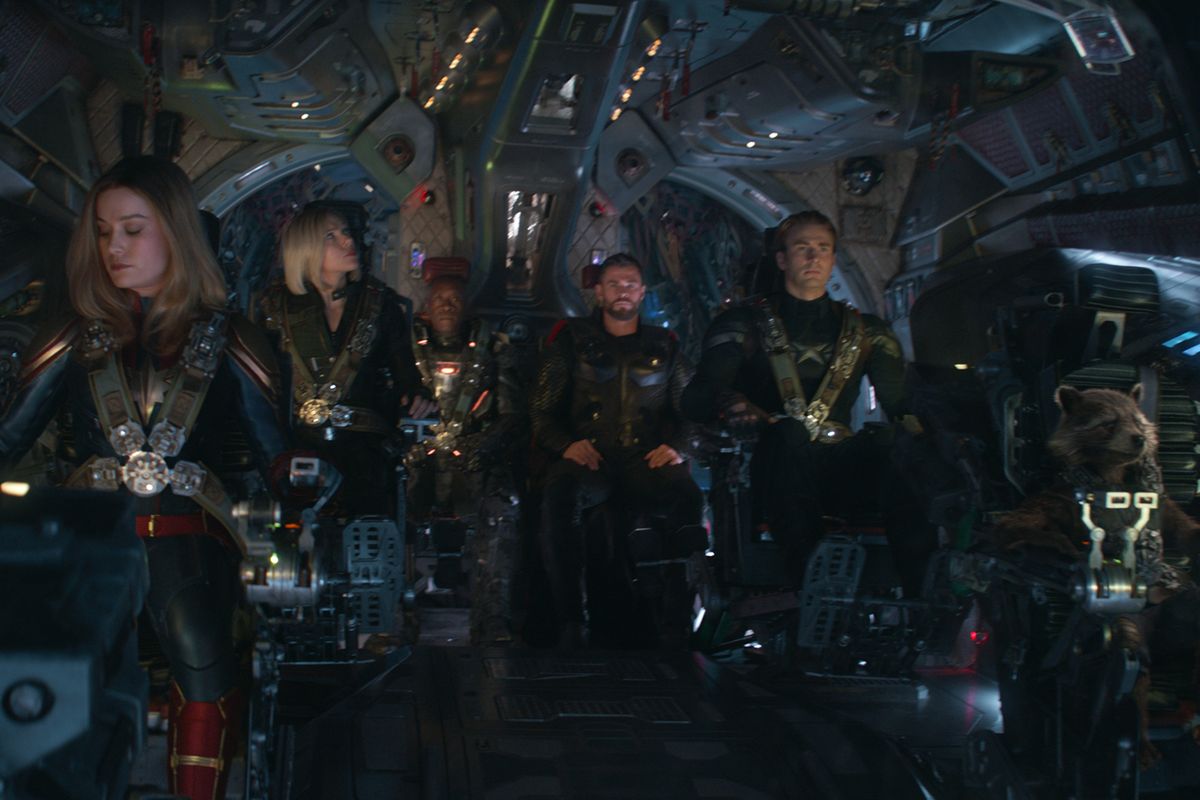 The MCU has become a giant film franchise and of course, a side effect of that is that it has a massive fan base. As with any film franchise, fans have their favourite films, preferred characters and usually strong ideas of what should happen.

Often, some franchises can appear to lose sight of who it is they are actually making the films for and can take the established narrative into unknown and strange directions, cough The Last Jedi cough. Endgame however, not only delivered a brilliant film but also honoured its loyal fans with moments that felt like they were specifically for the fans. And not just in a way that was fan service.

For example, Endgame had lots of throwbacks to lines from previous films. “I could do this all day,” “Yeah, I know” was a hilarious moment that played best for long time fans. There were no moments or scenes that felt like they were plucked from the mind of a selfish filmmaker, it was all about giving the fans an incredible film to bring The Infinity Saga to an end and Endgame did that.

And as always, there were Easter eggs and references aplenty to look out for. Marvel fans are so well looked after that even the lack of a post credits scene was replaced with an something to appeal to fans. Though the meaning of the audio stinger is widely disputed, it still showed fans that the MCU was thinking of them and delivering something for them to talk about.

6. The build up to it was intense and exciting 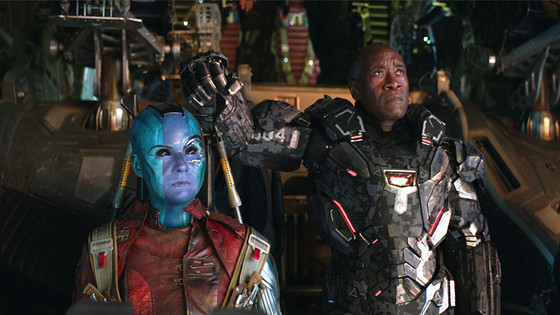 The product tie ins, the teaser trailers, the promotional posters, the press tour – Endgame was a beast of a film that stampeded into the public arena months before its release and built up excitement for the film in a way that seldom few other films do these days.

If that wasn’t enough then you only need to look back at what is one of the best marketing campaigns in film – twenty-one previous films to whet your appetite. Even Captain Marvel’s release a mere a few months before felt more like a teaser for Endgame, rather than a fully realised film itself.

And how many films can boast a build up to their release like that? Yes, we’ve had many massive marketing campaigns before, and Endgame didn’t necessarily break the wheel in any way but ask anyone and even if they professed to being the strange sort of person that doesn’t watch the Marvel films – they still would have heard of Endgame.

This kind of exciting and intense build up was a real treat for film fans and Marvel fans alike and showed how effective film can be when capturing the imagination of people. When ticket presales hit, they were snapped up faster than Rocket collecting random body parts.

Servers crashed, screenings sold out in minutes and tickets to midnight screenings became like a gold dust. As seats disappeared as fast as though Thanos himself had snapped them to dust – Endgame became event cinema, which was so exciting and awesome. 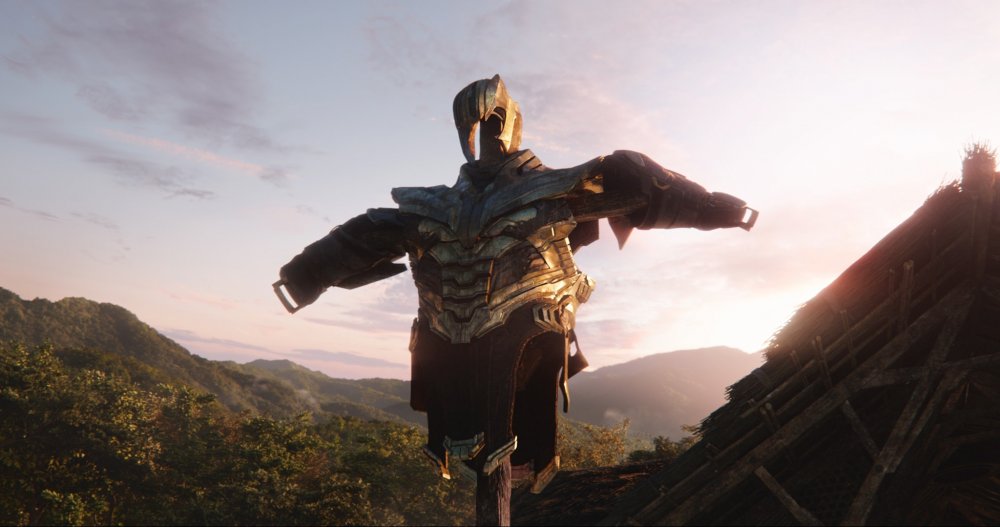 Okay, just admit it – you really enjoyed the action-packed final battle, you might have cried buckets when Tony died, you probably cheered when Captain America proved he was more than worthy, you may have even thought that that Black Widow scene was a humdinger.

But if you had to pick one moment from Endgame that you loved, one scene in particular that stood out and that you remembered afterwards – it was fat Thor hanging out with Korg in New Asgard wasn’t it?