The science fiction genre has always flourished throughout the history of cinema, capturing the imagination and commanding impressive box office receipts along the way. But not all great SF has been widely seen, become a large-scale franchise, or been a big “event film” with A-list stars. Some get released and lost in the shuffle or are forgotten over the passage of time.

Great speculative fiction is often found in small scale indie film attire and art house dress or sometimes lost as the cult of admirers dwindled or get into something else. 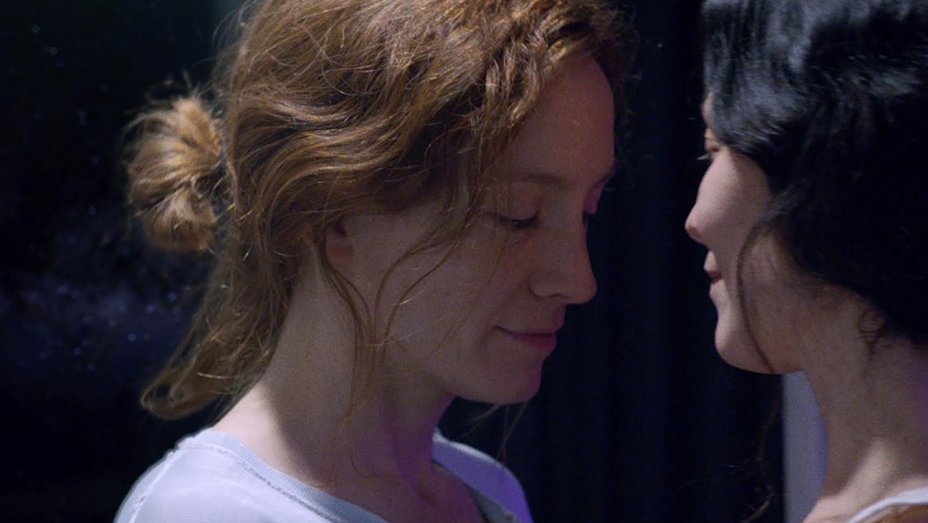 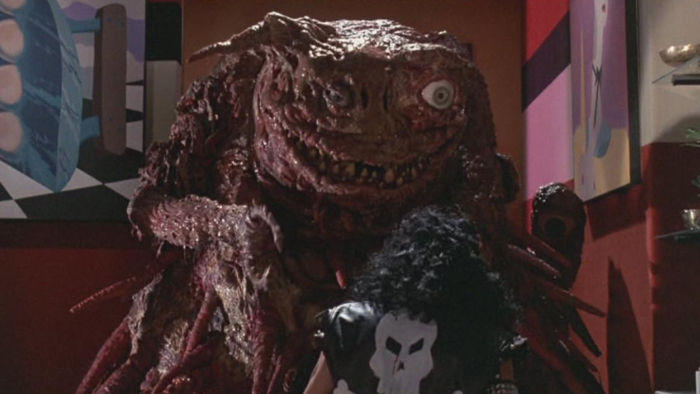 When the Putterman family’s sparkly new satellite TV system starts receiving signals from a distant planet called Pluton, it’s not long before their sweet pay-per-view setup is doubling as a passageway to a hostile alien world courtesy of directory Ted Nicolaou (Subspecies [1991]), and the father and son writing team of Albert and Charles Band.

This freakishly fun film works surprisingly well as a sci-fi horror with healthy doses of comedy, and as another one of those rather violent fright films marketed towards children and families that seemed to flourish in the 1980s (we can probably blame the Gremlins films for this). One of TerrorVision’s many highlights is a funny OTT performance from Gerrit Graham––a cult figure firmly established back in 1974 when he played glam rocker Beef in Brian De Palma’s midnight masterpiece, Phantom of the Paradise. 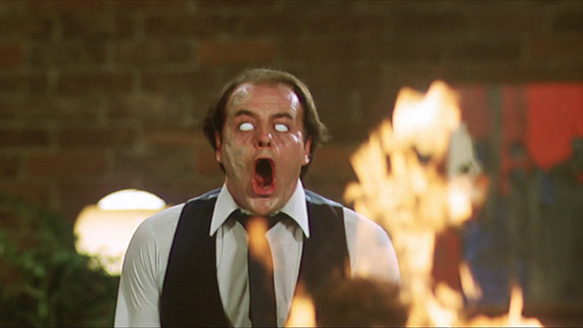 In his own words a movie that is “very much about heads,” Scanners solidified David Cronenberg’s burgeoning international reputation as an auteur out to literally blow minds. Equal parts horror movie and sci-fi picture, Scanners stars Michael Ironside, Stephen Lack, Patrick McGoohan, and Jennifer O’Neill in a frequently goofy, strangely abstract, and visually rich conspiracy thriller about powerful telepaths (“scanners”) in the employ of ConSec, a private security firm with dubious ideas.

Cronenberg’s first fully politicized project, placing military-industrial ideas under a messy microscope, Scanners also started something of a franchise, spawning sequels and a series of spin-offs––though none of these had any involvement with Cronenberg. An essential early work, Scanners also got the Criterion treatment in 2012, much to the delight of the director’s fans. 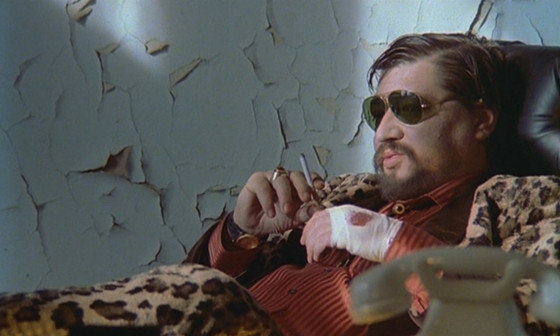 One of Kamikaze ‘89’s biggest coups is that it features the late, great Rainer Werner Fassbinder in his final screen role––he tragically died of a drug overdose a month before the film’s release––as Police Lieutenant Jansen, a detective in leopard-print duds who’s on the trail of a recent string of deadly bombings that are amounting to a massive corporate media conspiracy. 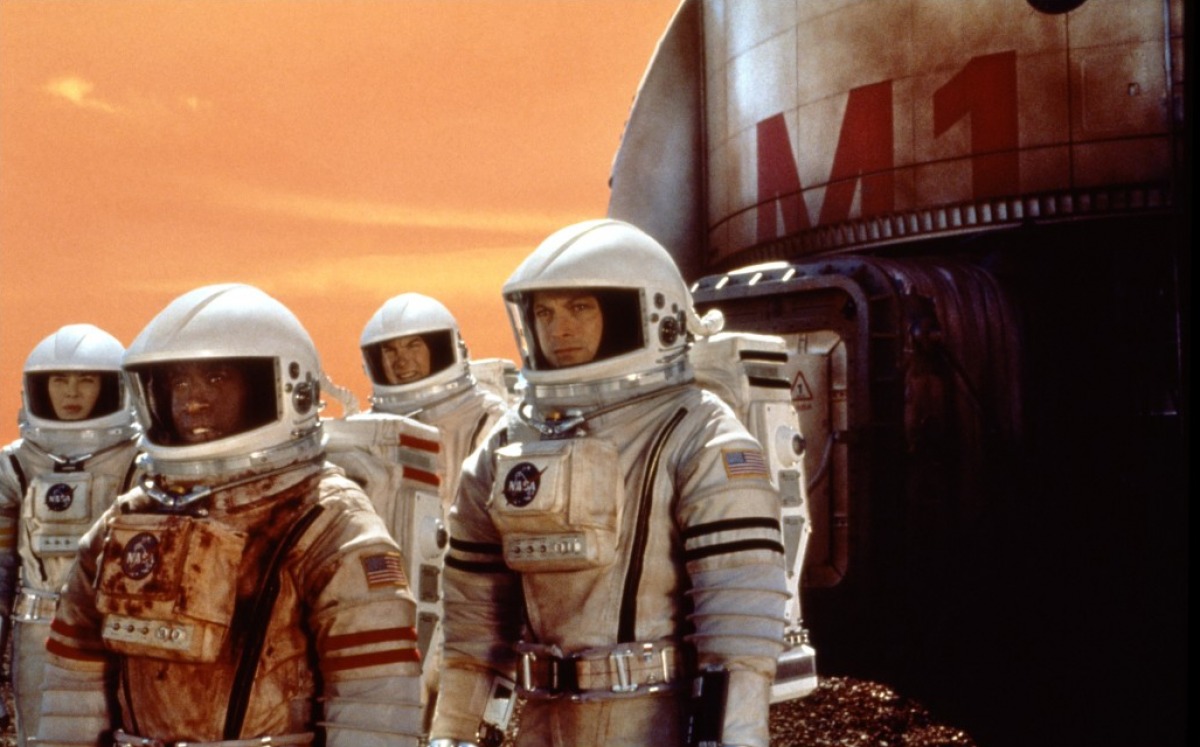 A challenging project for Brian De Palma that also, sadly, became synonymous with the term “box office poison” back in 2000 when it came out, the film also saw a lot of unsavory artistic compromises foisted upon him from the studio, including a problematic script he could do very little about. The film also marked De Palma’s last studio production in Hollywood as a result, and he hasn’t looked back since.

Though for all the negative reviews that Mission to Mars accrued, it wasn’t without its devotees (particularly in France where his films have always been well received) such as the NY Daily News scribe Michael Wilmington who declared it as “…one of the most gorgeous science-fiction movies ever––and probably also one of the most realistic in detail and scientific extrapolation.”