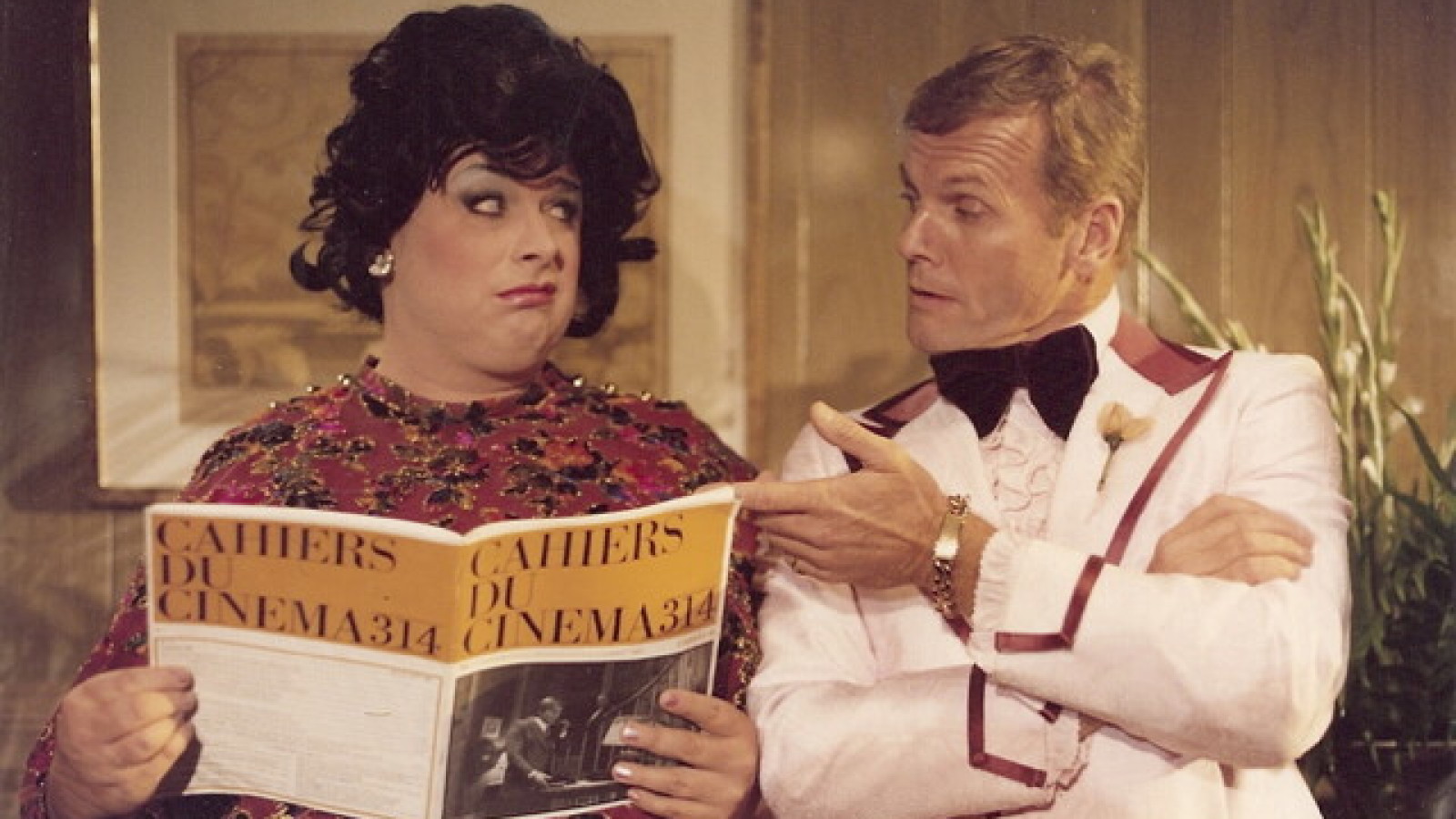 Whilst the slightly oxymoronic title may have a minority of you convinced that this list couldn’t be worth reading, just hold on! This week, this title will be slightly morphed to fit some new intentions. This will be ten films that would likely be considered classics if only more people saw them, mainly just because of how good they really are. There’s an exciting mix in here too, so hopefully there is at least one film for most anyone to be able to pick up and enjoy. Anyway, let’s not waste any more time and just get started on talking about the films themselves! 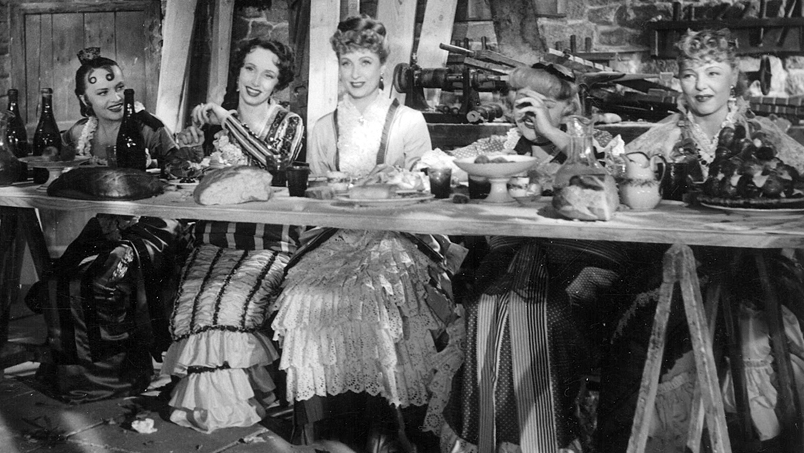 Starting off with what is likely the most well known film featured, Max Ophuls’ touching anthology film Le Plaisir tells three stories focused on the titular pleasure, all of which are inspired by stories from French writer Guy de Maupassant.

Anyone familiar of the work of Max Ophuls will already know of his incredible ability with the camera, and will know that his shot movement is not only legendary but massively influential to the likes of Martin Scorsese and Paul Thomas Anderson today, and whilst the competition does make it quite tough to say this with any clarity, Le Plaisir might just be his most effective and most beautiful showcase of cinematography throughout his entire career.

Whilst the film does (very slightly) lack consistency – the main story, Le Maison Tellier, does admittedly falter at times, and isn’t as interesting as the other two manage to be – it falls to the marginally less impressive moments to bolster later moments of brilliance, such as the astounding perspective shot of one character jumping out of a window that would be ridiculously impressive if seen now (even with the assistance of CGI!) or the brilliantly humorous opening story, Le Masque. The entire filmography of Max Ophuls is well worth a look, and this could be his greatest achievement. 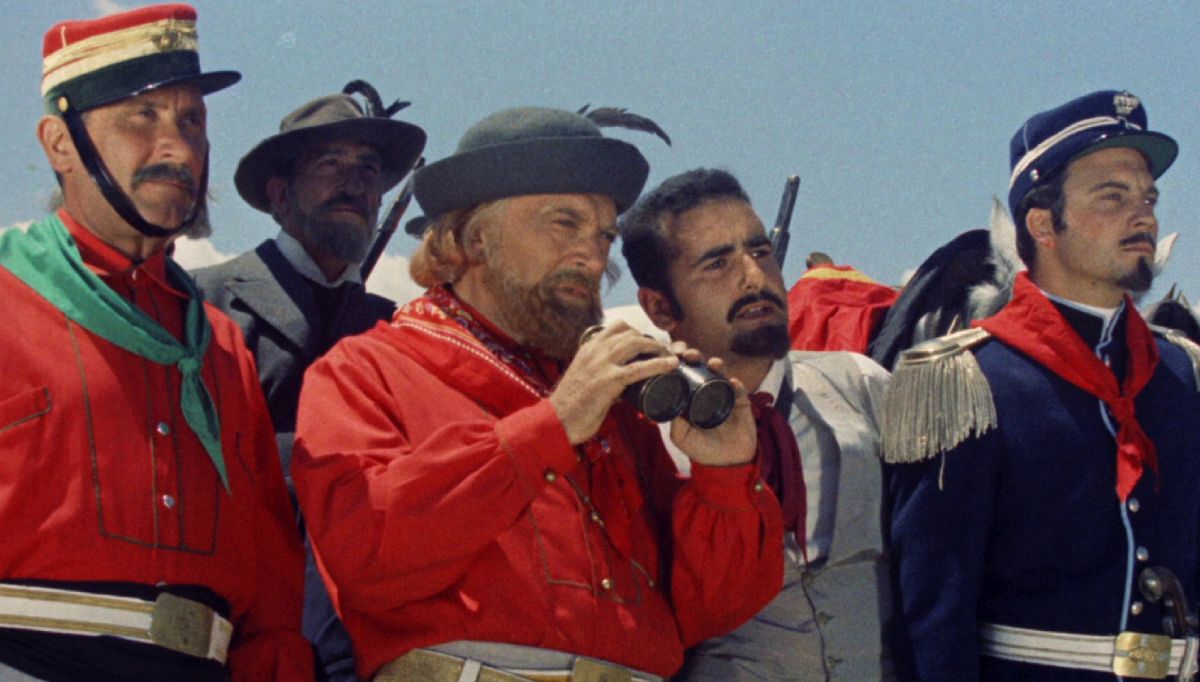 Perhaps the single most overlooked work of the great Roberto Rossellini is Viva L’Italia, a film described by Rossellini himself as “a documentary made after the event, trying to figure out what happened.” that follows the true story of Giuseppe Garibaldi as he leads his military campaign, known as Expedition of the Thousand, in attempts to conquer various parts of Italy and unite the country, which was split into six parts at the time.

With breathtakingly gorgeous wide landscape shots detailing the battlegrounds of Garibaldi’s thousand as they navigate their way around their enemy and take over each battle. It’s an incredibly well handled, insanely well shot film that deserves to be recognised as another one of Rossellini’s great films. 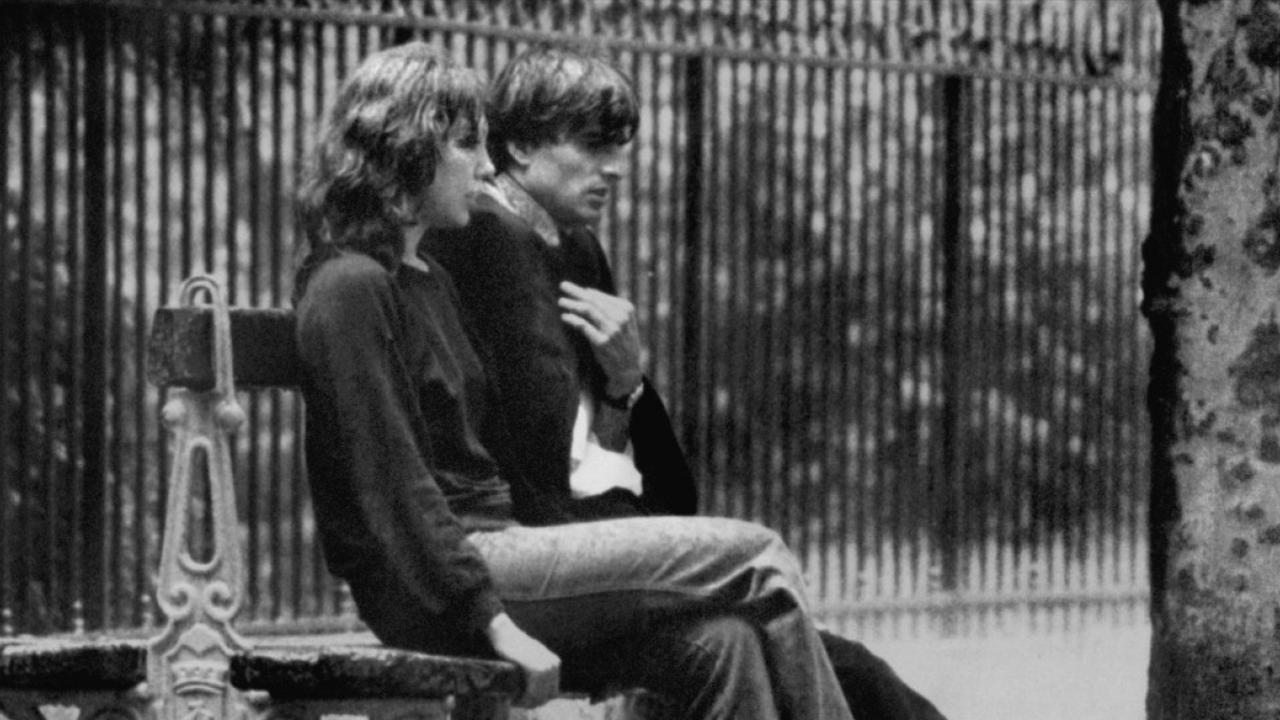 Leave it to the likes of Philippe Garrel to make a “very” strange romance/anti-romance at the tender age of 31. Recounting a romance between Jean-Baptiste – a director – and Elie – an actress – as it starts to fall apart at the seams, L’Enfant Secret is a gut punch of a romantic drama if ever there was, and it remains surprisingly off kilter considering just how easy to connect to it is at the core. More interestingly, it is worth knowing that this film is semi-autobiographical surrounding Nico’s affair with Alain Delon, which makes the pain felt all the more resonant.

Another film that seems quite simple on the surface, but is secretly nursing a whole host of different ideas, L’Enfant Secret is at first quite difficult to access, but a film that gradually reveals more of itself to the audience as the runtime continues. It won’t be a film that everybody will enjoy, but it is one that is worth viewing to see whether you do happen to fall for it or not. If not, there are plenty of other Philippe Garrel films that are very different. Regular Lovers is also brilliant.

One of the many cases where an intimidatingly long running time is seriously worthwhile in the end, Shinji Aoyoma’s towering masterpiece Eureka narrates the heartbreaking story of three character – traumatised bus driver Makoto and two siblings, Kozue and Naoki – as they try to build their lives back together after a horrific bus hijacking.

With surprisingly little dialogue, the characters are immaculately built up from the start of the film, and the tender direction gradually becomes completely overwhelming, touching on the effects of trauma and the effects of guilt in ways that take risks in alienating the audience completely but always pay off because of Aoyama’s seriously perfect approach to both the characters and the subjects at hand.

It is an incredibly impressive film, one that strikes at the heart rather than anywhere else. This is definitely a film for any fans of slow cinema, and a must see for just about anyone who really enjoys movies. This one really slipped under the radar, but is thankfully now becoming a bit of a cult hit to help compensate for the lacking widespread appreciation for such a marvellous film. It is unbelievably great, and 100 percent worth the lengthy time investment. 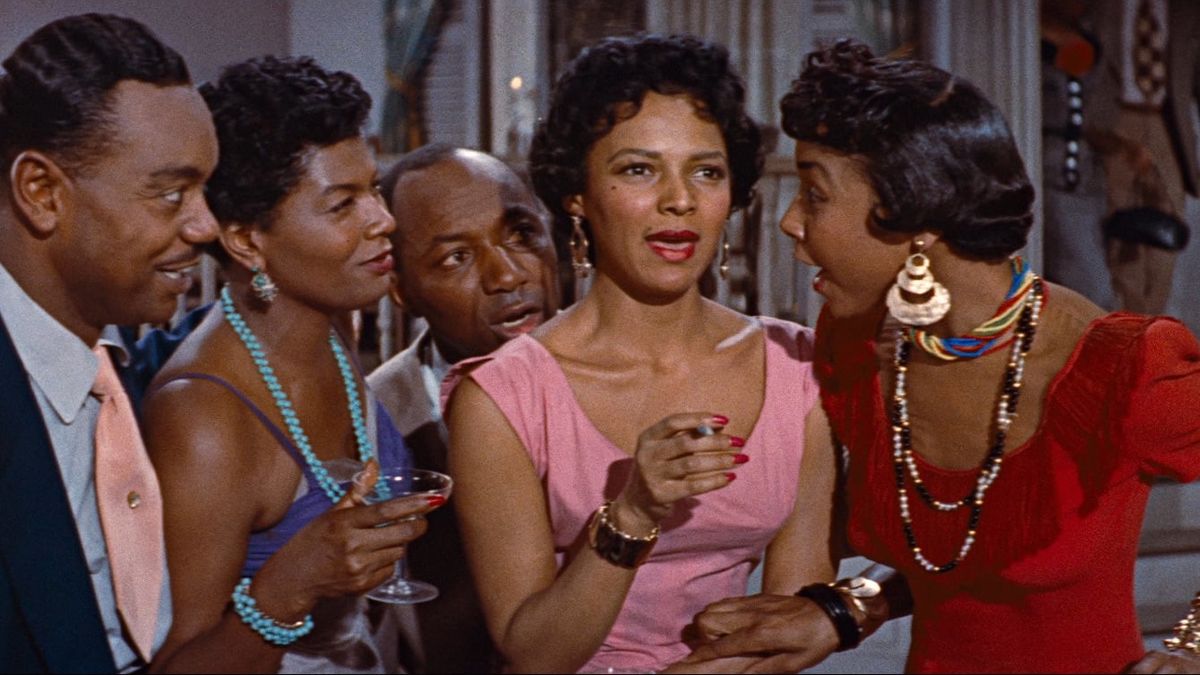 Surprisingly sporting an all black cast, Otto Preminger’s 1954 romantic military musical focuses on the titular Carmen Jones as she leads Joe (played by Harry Belafonte, who is for some reason dubbed over) down a dark road he will likely never come back from.

Playing into a wide range of different genres, from femme fatale melodrama to military adventure to musical, whilst remaining under Preminger’s very strong direction and the characteristically gorgeous 50s technicolour cinematography, Carmen Jones’ only real slip up is some of the ideological ones when it goes too far in stereotyping gender and race and embarrasses itself.

Other than those moments, it’s a brilliant film, one with excellent songs, absolutely beautiful colour and camera movement and great performances that is generally considered around the middle of the road, which is a great shame considering how progressive this is in having not only an all black cast but also in having a black (and strong!) female protagonist who is both intelligent and bold enough to look after herself in the rough situations she unsurprisingly and consistently lands herself into. It’s well worth watching, especially considering the short runtime.