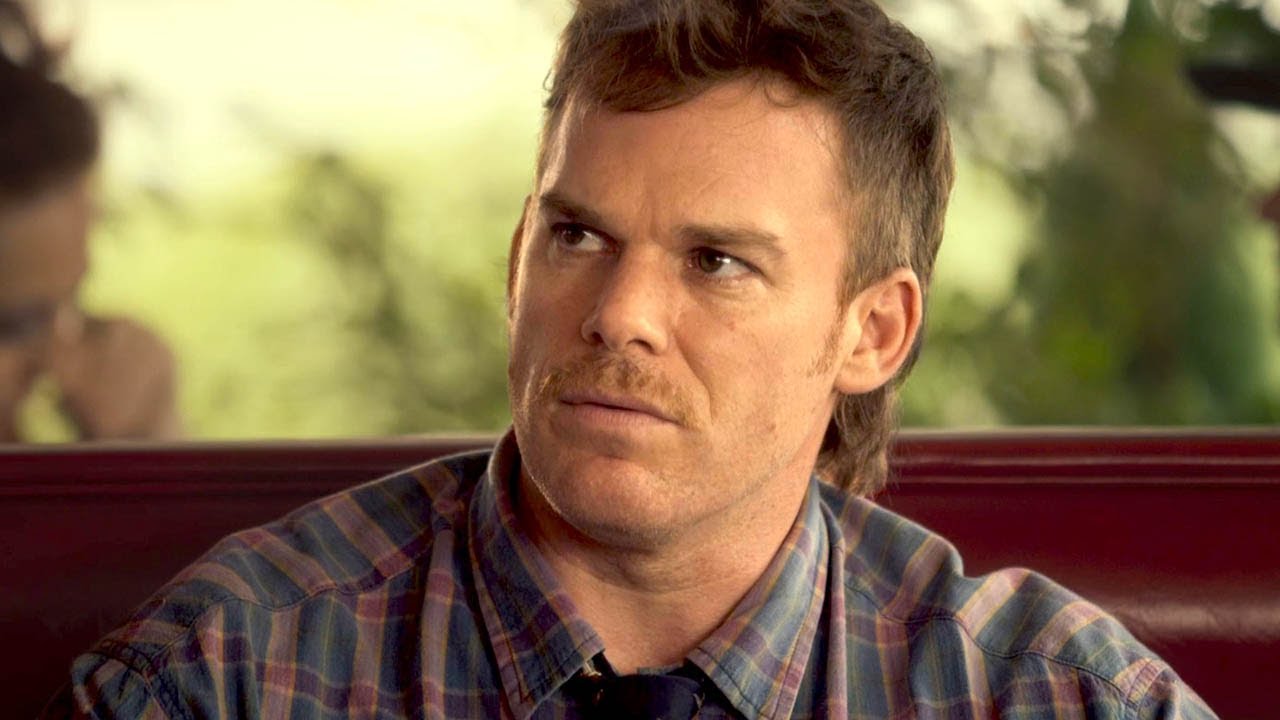 Thriller is a versatile genre. Through this medium, you can investigate the psychological aspect of humankind or maybe the deepest emotions of humans. You can describe what society looks like or perhaps focus on a specific episode.

At the same time, the almost endless ways you can use thrillers must adhere to specific rules: suspense, murders, murder weapon, mystery. We could say that the imagination of the director is always mediated by an imminent code.

Here, you can find different interpretations of the thriller genre that perhaps you’ve never seen before. 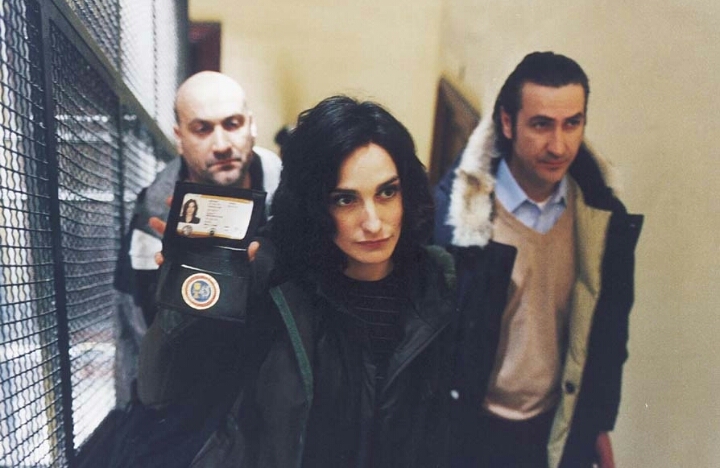 Based on the novel of the same name written by Carlo Lucarelli, “Almost Blue” is a dark and morbid Italian thriller with strong touches of horror.

A strange and bloodthirsty serial killer murders and takes on the appearance of his victims. A special police unit – whose first aim is to analyze brutal crimes – is investigating these horrible crimes, looking for the identity of the killer and to understand his psychological traits. Helping the police unit, we find Simone (Claudio Santamaria), a bling young man who has the great ability to recognize all the voices and link them to a color in his head. However, time is running out: the killer is always looking for his next victim.

Despite the low budget, director Alex Infascelli – who co-wrote the screenplay with Luca Infascelli and Sergio Donati – is able to reflect on the screen all of the little nuances of Lucarelli’s thriller. The directing style is solid and powerful, undoubtedly helped by the great soundtrack; “Almost Blue” – written by Elvis Costello – is obsessively present during the development of the story, while all of the other music parts are composed by Italian indie rock band Massimo Volume. If you’re looking for a ruthless underground thriller, look no further.

Directed by Georgian director Géla Babluani, “13 Tzameti” is a suspense thriller with a sharp noir feeling. A young Georgian immigrant living in France named Sébastien (George Babluani) is working in a house of a drug addict, as a construction worker.

When the owner of the house dies, Sébastien is unable to receive his payment; however, he manages to steal an envelope containing information for a one-night lucrative job. Following all the steps, he arrives at an isolated house in a forest, where he discovers the nature of the job: multiple rounds of Russian roulette, with 13 participants. Moreover, all of the spectators are placing bets on who will win the competition. The stakes are high, but the price the participants are willing to pay is higher. Will Sébastien survive the deadly game?

Shot in a beautiful black and white that perfectly resembles many French movies of the 1950s and 1960s, especially Truffaut, with pure mastery, “13 Tzameti” is original in the screenplay and in the mise en place. The movie could be seen as a metaphor for today’s world: life doesn’t mean anything anymore.

Furthermore, the story is drenched in cynicism and nihilism, mostly represented by the unscrupulous organization of the game and by the total indifference of the meaning of life of the gamblers. “13 Tzameti” – which was also awarded at the Sundance Film Festival and at the Venice Film Festival – is a punch in the stomach of optimists and positive people. Be careful! 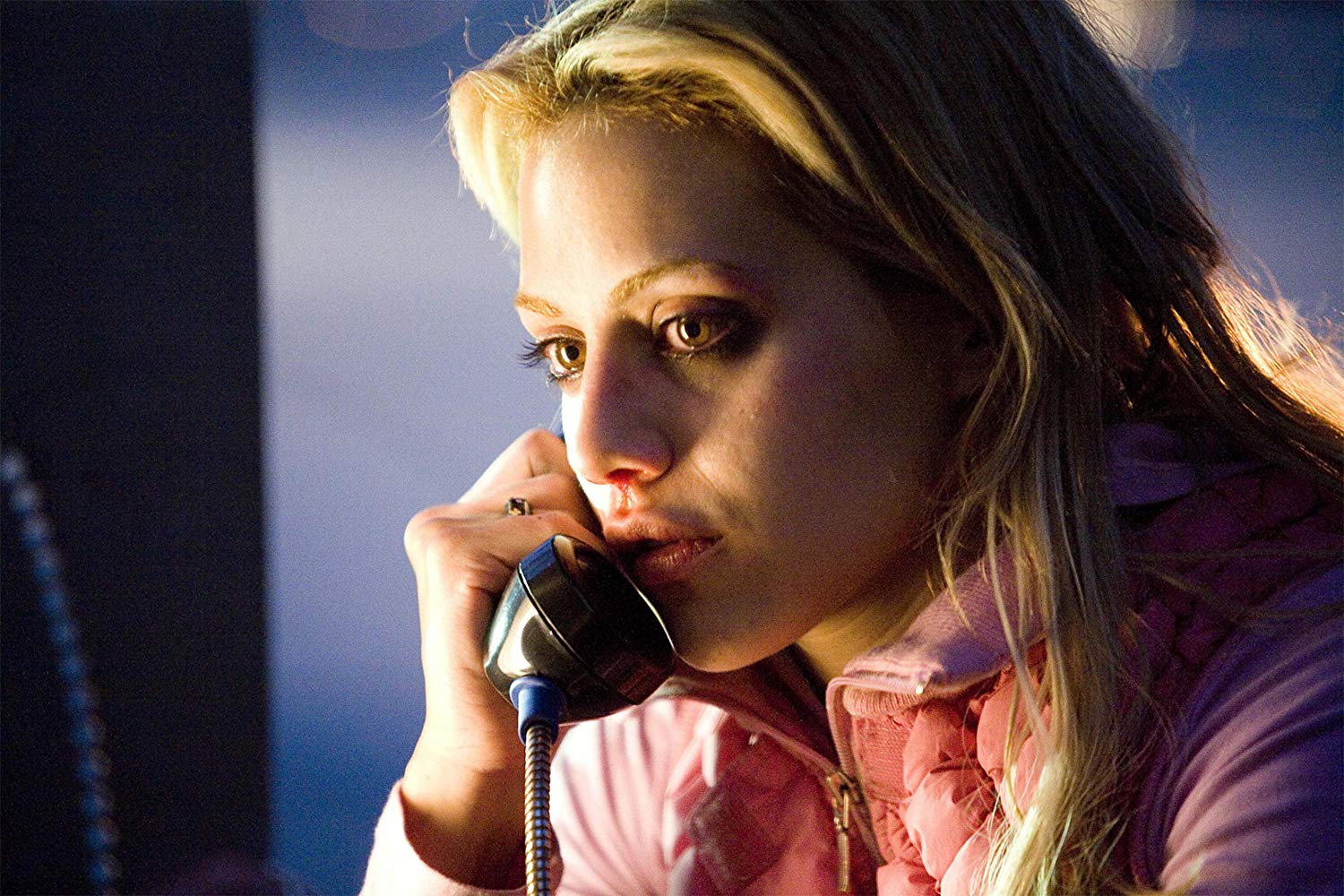 A dead girl is found on her property by a woman (Toni Collette). The dead girl could be the victim of a serial killer who murders women in that area. Multiple stories are linked to the body found – some true and some false – but only one will lead to the person who committed the crime.

Director Karen Moncrieff decided to divide the movie into five parts, each showing a different angle of the tragic story; at the same time, twists and unexpected events keep the audience tight in their seats, just like a good old thriller should do. Many famous actors are present in the movie, but the breathtaking performance by the late Brittany Murphy stands out in a vibrant way.

There’s nothing more to say: a brilliant movie, with an original storytelling and great performances. 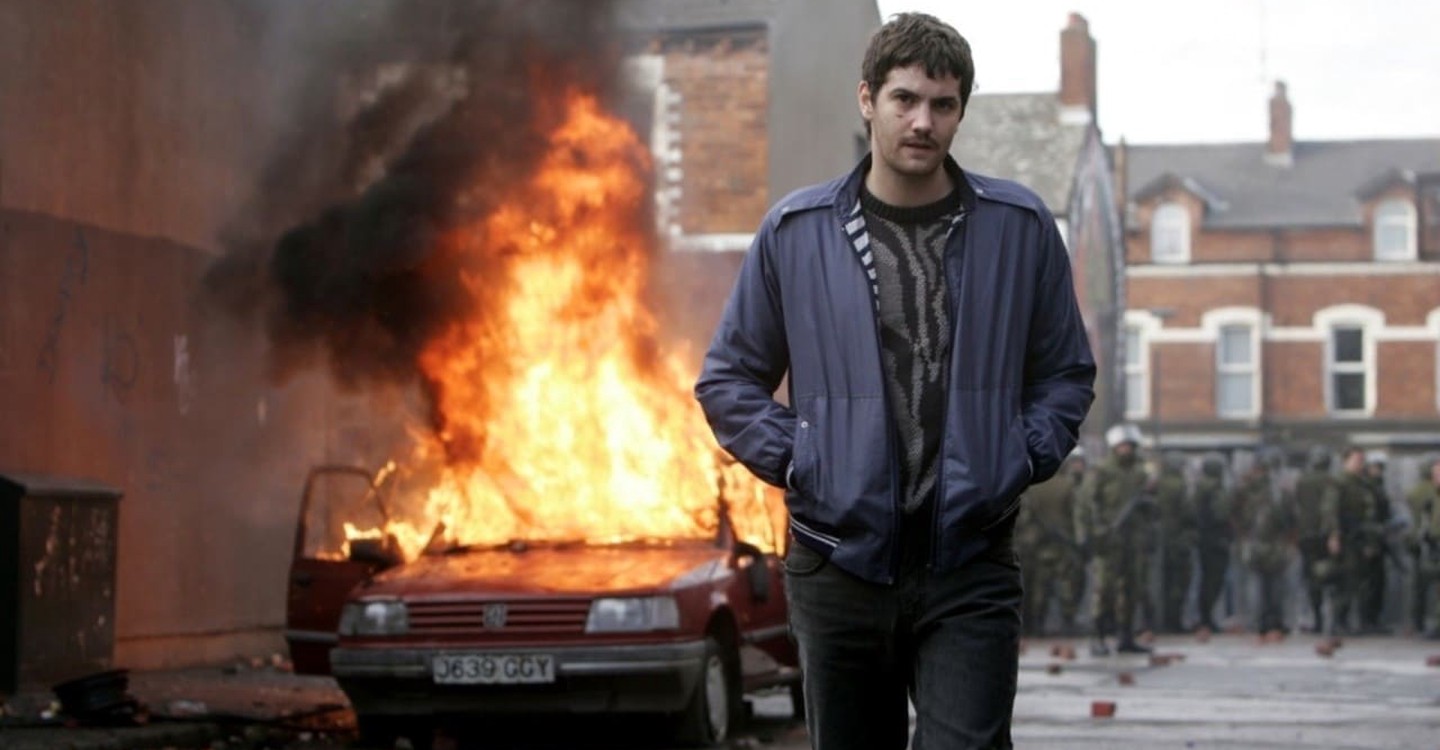 Based on a true story, “Fifty Dead Men Walking” is a gritty and powerful thriller about the unresolved conflict in the northern part of Ireland between Republicans who want to reunite all of Ireland under the same flag, and loyalists who wants to keep Northern Ireland a part of the United Kingdom.

Set in the late 1980s, the film tells the story of Martin McGartland (Jim Sturgess), a young Catholic hustler living in a predominantly Protestant neighborhood; both the IRA and the British police want him to join them because of his street cleverness. Driven by the acquisition of a new car and some money, as well as his dislike for the IRA, he decides to become an informer for the British police and a spy in the IRA. Helping him in this difficult and dangerous task is a contact from the police, code name Fergus (Ben Kingsley).

Martin will have to use all the resources he has in order to not be discovered and suffer the ultimate punishment: death.

“Fifty Dead Men Walking” deals with a complex and difficult topic; the great aspect of the movie is the clear and courageous impartiality in the description of the historical problems in Ireland. We witness the violence of the IRA, but also the violence of the police and the sectarian and discriminatory abuse toward the Catholic community by the riot squads. Director Kari Skogland wants you to be the judge and decides which side are you on, without delivering a pre-packaged moralist truth. An underestimated movie, full of realism and suspense.

“Amer” is definitely one of the most unique and peculiar movies on the list; a film that is able to mix thriller and horror, suggestions from the past, and originality all in one.

The movie tells the story of a girl called Ana in three different moments of her life: when she’s a child, a teenager, and a woman. In the first part, Ana is living in her house with her parents, while something obscure is happening in the basement of the building. In the second part, we see her walking around the small town she lives in with her mother; while away from her mother, she comes across a gang of bikers. In the last part, Ana has grown up and she has decided to live again in her parent’s old house. Something horrific will happen.

First, let’s address the elephant in the room: “Amer” is a clear and explicit homage to Italian thrillers and horrors from the 1970s, and especially an ode to the impressive work of Dario Argento. All of the trademarks of Argento are present in the movie: the expressionist use of colors that is evident in the psychedelic sequences; themes and visuals, like black gloves and knives and camera works in particular scenes; the style of the soundtrack, inspired by the 1970s cult Italian band Goblin, who made some of the most famous soundtrack for Argento’s movies. Lastly, the movie could be seen as an atmospheric resemblance to “Suspiria” (1977).

Even though the influences are widely visible, directors Hélène Cattet and Bruno Forzani were able to fuse them with their own taste and perspective. This is not an Argento rip-off or a clumsy attempt to revitalize the 1970s, but a strong and impressive work that combines homage and originality. A modern vintage movie that you’ll remember for a long time.