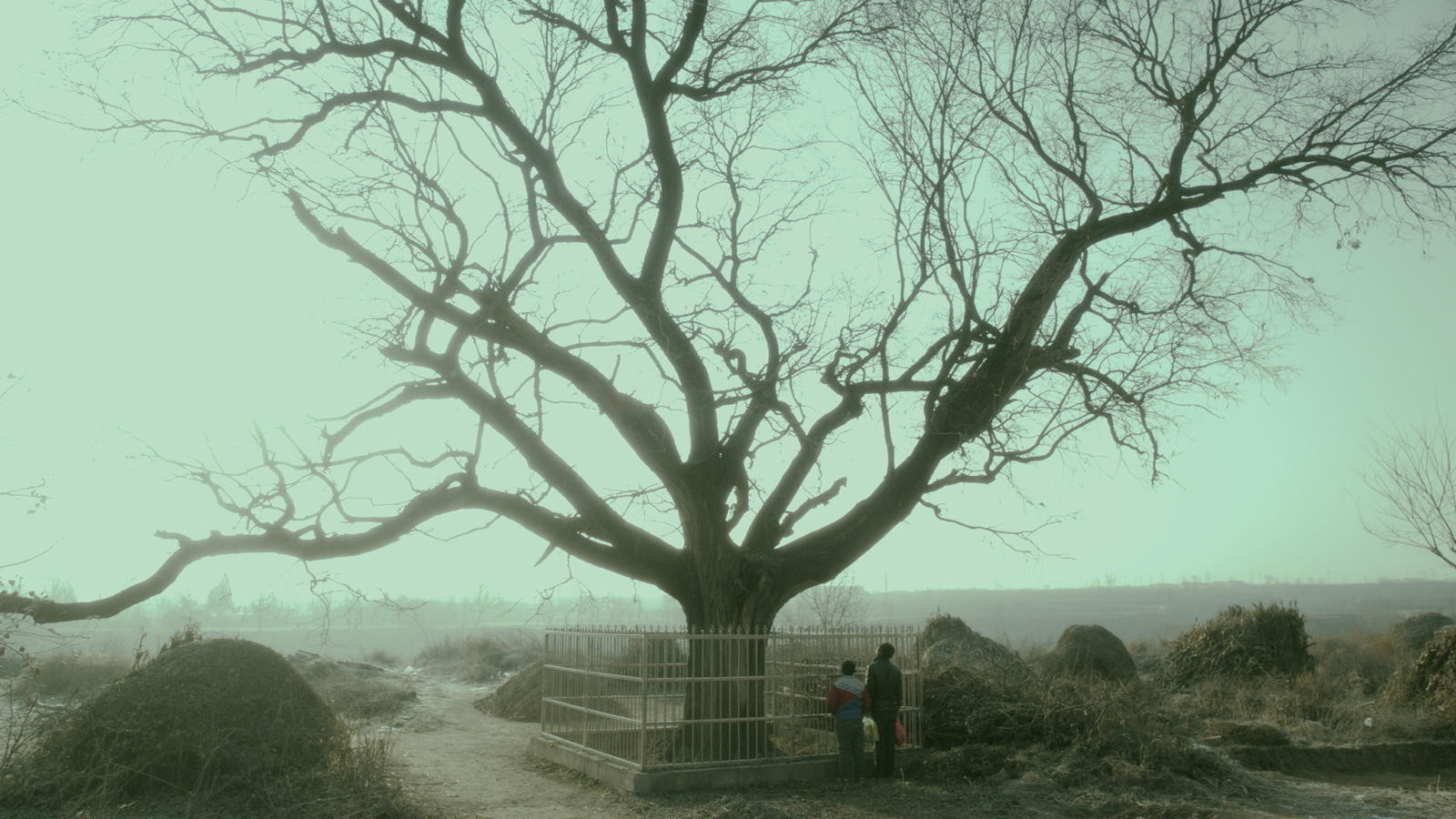 Produced by renowned Chinese director Jia Zhangke, the feature film debut of Zhang Hanyi is impressive for demonstrating a strong mastery of mise en scene and aesthetic unity. In “Life After Life,” the spirit of a dead woman takes over her son’s body with the mission of replanting a tree located in his former home, so that she can then leave the Earth plane and rest in peace.

It is impossible not to see here the influences of another great Asian contemporary director, Apichatpong Weerasethakul. If the similarity of Hanyi’s film to Jia Zhangke’s work is more in its background, speaking of a community on the fringes of major Chinese metropolises undergoing rapid economic and social change, we can easily recall Apichatpong’s films where we face its long and static shots, the blending of fantasy themes with a realistic and everyday aesthetic, the simple representation of the dream, and the use of local mythology to speak of current dilemmas. 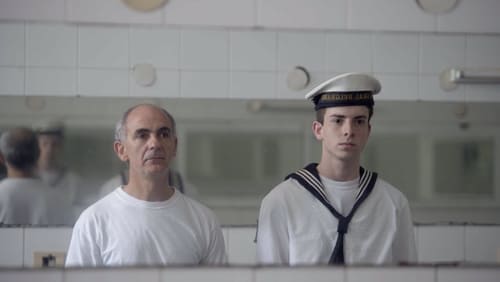 In her first and so far only feature film, Lola Arias does a kind of meditation on a military conflict that occurred in the 1980s between Argentina and the U.K. The film uses characters who were truly present in the 1982 conflict and who now, while aged, discuss their motivations, things that make them proud and ashamed, and the differences and similarities they have with their previously deadly adversaries.

The Falkland Islands (or Malvinas, as some Argentines still claim) are a group of islands located to the east of the Argentine territory, permanently occupied by the British Empire since 1883. Argentina, at the time of the conflict under the power of a military dictatorship that was beginning to demonstrate its weaknesses, decided to declare war on the U.K. and to claim the islands for itself, an act of despair by the dictatorial government to try to demonstrate strength and to gain the confidence of the Argentine people. The end was not good for the Argentines, who ended up defeated and in an even worse economic situation.

However, Arias’ film shows us once again that in a war there are never winners, and we see how the armed conflict affected the lives of soldiers on both sides. Even more than Arias’ interesting way of portraying the episode – something like a ‘dramatized open rehearsal’ – “Theatre of War” is an excellent film for exposing the absurd side of war as well. 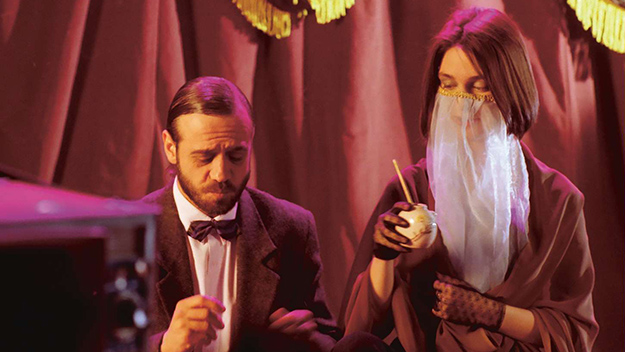 Most of the scenes from “The Wandering Soap Opera” were filmed by historical Chilean-French director Raul Ruiz in the late 1980s and early 1990s, but was never finished. A few years later after his death, his wife and fellow filmmaker Valeria Sarmineto decided to continue and finalize the project, which was finally launched at festivals in 2017.

“The Wandering Soap Opera” is made up of a series of stickers that follow the conventions of the soap opera genre (or telenovela, a genre very popular in Latin America), and which serves as a basis for the director, known not only for the formal and aesthetic experiments in his great films, but also for their clever, creative, and acid humor. It built up to this one that is a great allegory about a Chile that, at the time when was written, had just emerged from a long and heavy military dictatorship that cost a lot to overcome.

In addition to the irony and black humor, Ruiz felt very free to use whatever came to his mind. We have surrealistic, absurd moments, formal and aesthetic exercises, all with the intention of expressing the vision of someone who, having spent years as a refugee from his homeland, still demonstrates many of his critical and suspicious thoughts about where he came from. 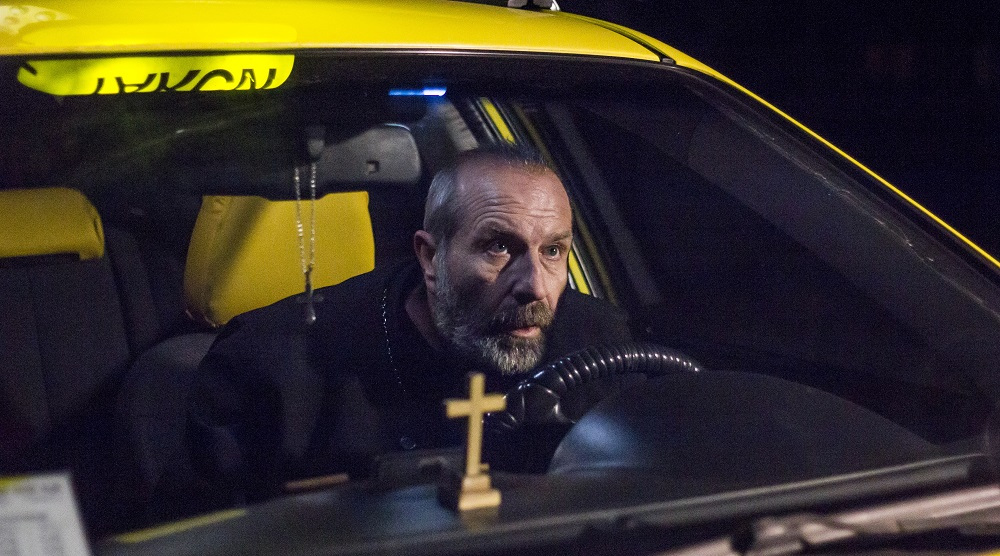 Some say that the train is the best metaphor for defining the contemporary Swedish society, just as bus stations, airports, and ports have served, or still serve, to represent other communities around the world.

What all of these places have in common is that they are considered ‘non-places’; transitory environments where thousands of people attend daily, but which never create a special affective bond and do not have enough meaning to be considered a home. In “Directions,” Stephan Komandarev uses a somewhat different non-place – the taxi – to provide an overview of what is happening in present-day Hungary and Europe.

Komadarev’s film begins with a tragedy, clearly caused by a social problem that is difficult to solve, and which will eventually trigger many other conflicts. The news about this initial event will permeate the other episodes, serving as the basis for the crackdown of certain dramatic points.

Some characters will comment on what happened, and through their opinions we can quickly get an idea of ​​who those people are. Disagreements, crimes, betrayals, violence, and other events will serve as the engine for the different interspersed stories.

In “Directions,” we have an example of a representation of the taxi as a non-place, serving as an example to reflect on some aspects of today’s Bulgarian society. Most interesting is that the non-place itself is itself transitory – a walking non-place that strolls around the other places and non-places of the city.

The concept of the movie may be a bit like Jim Jarmusch’s “Night on Earth” but with a much more serious and engaged record, with a greater interest in socio-political commentary. 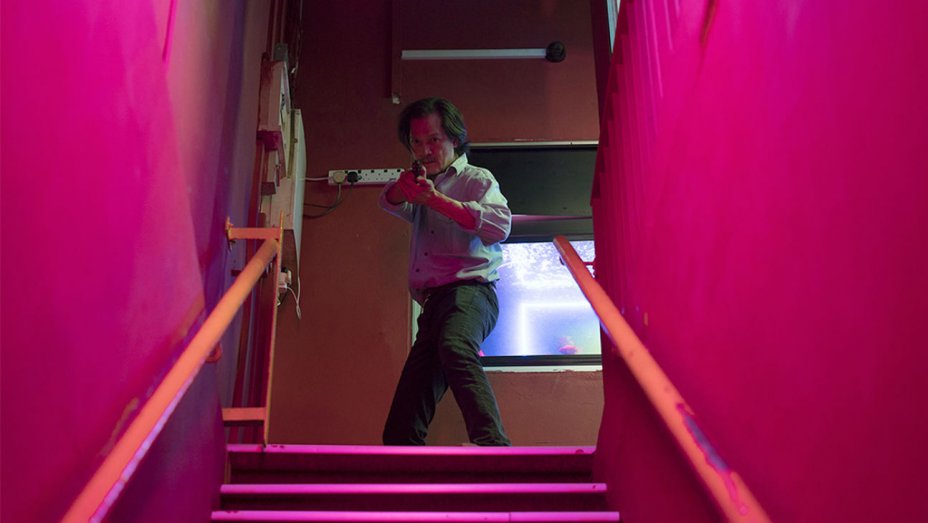 In this neo-noir winner of the Golden Leopard at the Locarno Film Festival, a story about labor exploitation in Singapore is told from the point of view of two characters. In the beginning, we see Detective Lok initiate an investigation into the disappearance of a construction worker.

Then we suddenly follow the story of that missing worker, Wang, with whom we will remain most of the narrative, understanding some of the dangers and mysteries of the universe in which he was inserted and receiving clues as to what might have happened to him.

“A Land Imagined” deals primarily with the tensions in space geopolitics across borders separating Singapore, Malaysia, and other Southeast Asian countries, portraying the precarious lives of the migrant workers trapped by their employers, who keep their passports confiscated and are always charging various months of ‘advance wages.’

A few brief musical moments, as well as Wang’s relationship with the lan house girl, resonate somewhat with what is seen in the Wong Kar-wai films, but the director Yeo Siew Hua’s concern here was far more political than merely aesthetic in performing a stylization of everyday life. From the end half, we embarked on a really bad trip from Wang represented by scrambled images of the counter strike that he plays so much.

Suddenly, we follow Lok’s investigation again; a very meritorious choice for avoiding what would be a narrative truism and keeping in touch with the film’s strongest point: its constant tone of mystery.