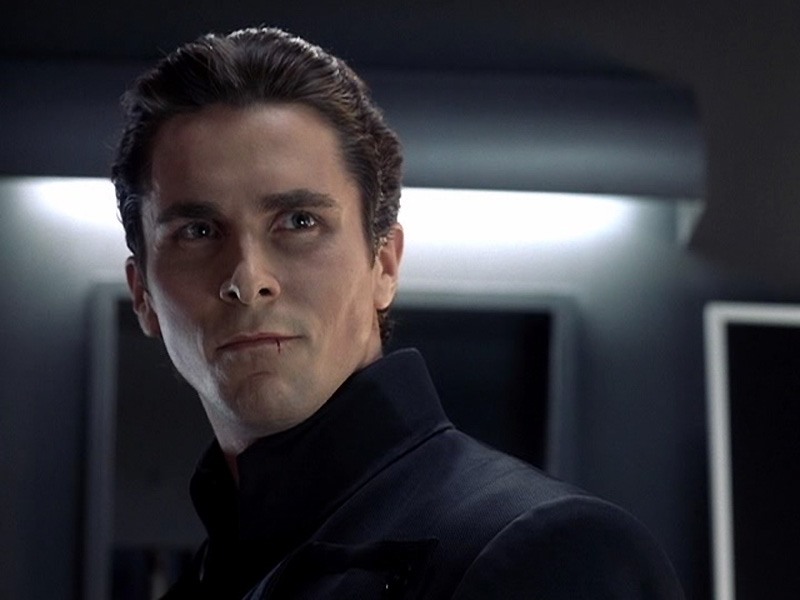 The biggest mistake “Equilibrium” made was projecting itself as one big competitor to the beloved “The Matrix”: one that kills it. It was a different film than “The Matrix” and it didn’t go well with the critics who expected a homecoming. While not as good as “The Matrix,” “Equilibrium” has its moments of pride.

It has fantastically designed action sequences (watch out for the last battle), a carefully designed mythology, and stunning visual aesthetics. But in addition to the great marketing blunder, it was also released at a crucial time back in 2002. Dystopian science fiction was not so revered back then, and although the stylistic choices were different from “The Matrix,” it was still a dark sci-fi action film like the former.

“Equilibrium” was also not very original, attributing its look and feel to many of the older dystopian films like “1984,” “Blade Runner” and “Logan’s Run.” Is it necessarily a bad thing to share attributes with some celebrated films of all time? Modern times will say no to that; we have now slowly learned to appreciate these thematic tributes. The failure of “Equilibrium” shouldn’t be attached to its director, as the result was the product of its own time.

“Fight Club” needs no introduction. One of the most celebrated films of the 20th century, “Fight Club” exposed the vagueness of the American dream with a force that cannot be amended. It’s also endlessly quotable, and history has shown us that quotability is a giant prerequisite for a film’s success. But “Fight Club” was undeniably cryptic with strong Nietzschean ideas in its core that needed careful analysis to appreciate. The premillennial time hadn’t witnessed the power of the connectivity then; YouTube wasn’t founded and there was no dedicated channel for film analysis and criticism.

The only medium for the recommendation was talk shows and newspaper articles, and “Fight Club” was largely hated by the critics. One critic hated it so much that she revealed the final twist in her talk show. The audience ran into theaters expecting an action film and discovered that a philosophical argument, ripe with existential tension, has been presented in the mold of an action film with a bankable star cast. “Fight Club” was way ahead of its time. Now that the audience is braver to introspect the societal rules and regulations, “Fight Club” resonates better than ever.

When “The Thing” was released, John Carpenter was called out as the “pornographer of violence.” The practical effects of “The Thing” is still vomit-inducing, but one should look beyond the gore on the screen because it was not the ultimate aim of the master filmmaker, contrary to what was pronounced by contemporary critics.

Science fiction films were largely condemned at that time as low art or not art at all, and “Blade Runner” was released in the same year with “The Thing” – another masterpiece and contemporary miss. Critics derailed “The Thing” by saying that the plot of the film centered around only one mission: the consumption of humans by the giant, vile monster. The subtle social commentary was completely lost to the critics, and the masses dismissed the dreadful suspense in favor of B-film excitement.

“E.T.” was playing in the theaters, a family-friendly science fiction film with a sweet, hospitable vision toward alien life – not a horrible shape-shifting monster that would destroy human life – and the result was prominent in the box office. Then again, the principal reason for the failure can be attributed to the bad timing of the film; we simply can’t expect an audience to run to the theatre with the family to watch “The Thing” when cutesy “E.T.” is playing in the cinema halls. 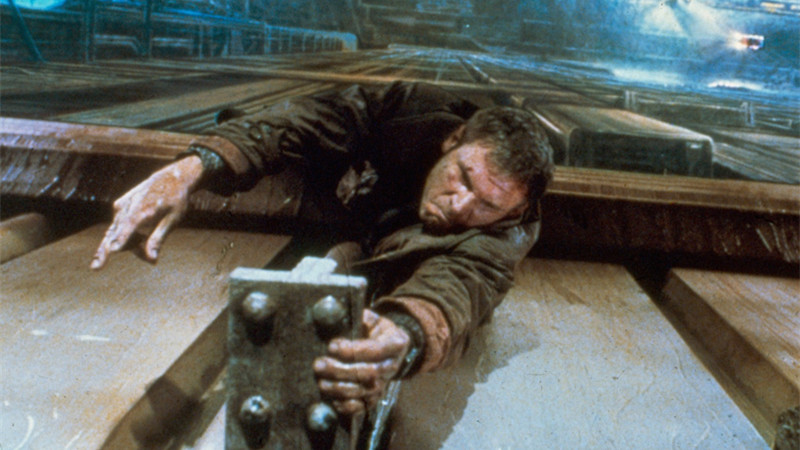 “Blade Runner” had a tough hurdle to cross. Its competitors at the box office were: “Star Trek 2,” “E.T. the Extra-Terrestrial,” “Tron” and “The Thing.” Although “The Thing” witnessed a similar fate as “Blade Runner” in terms of business, it was simple logic that footfall would be massively divided between the rest of the films. “Star Trek 2” and “Tron” were massive hits and “E.T.” attracted the large family audiences.

The expectation was a great vice again. Audiences were expecting a great adventure film based on the reputation of Ridley Scott and Harrison Ford, and all they got was a neo-noir with a dystopian, bleak futuristic vision. “Blade Runner” was another film that was too profound and clever for its time. It is better suited for today than yesterday. 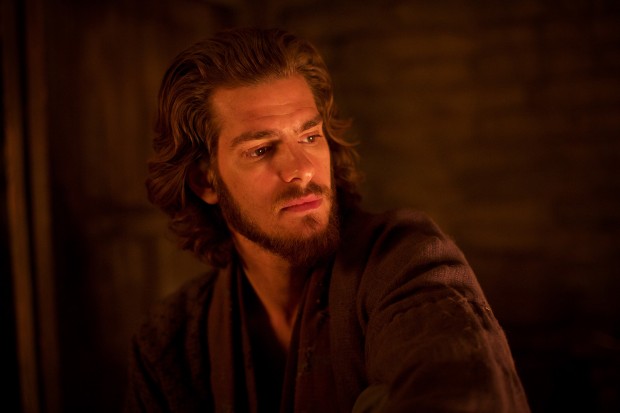 After years of struggle, Martin Scorcese finally managed to end his production hell and release his passion project “Silence” in 2016. But Scorcese was betrayed; the studio released his film on December 23 with a limited release, only to draw attention from the Oscars committees. It was a mad decision to make; anyone can see it wasn’t the right time to release the film and could have been better suited for a weak year or dumped months later to attract audience attention.

Andrew Garfield gave the performance of a lifetime in that film, but instead got nominated for the patriotic “Hacksaw Ridge.” But history can’t be reversed; sadly even Martin Scorsese is not infallible, even if for all the wrong reasons.