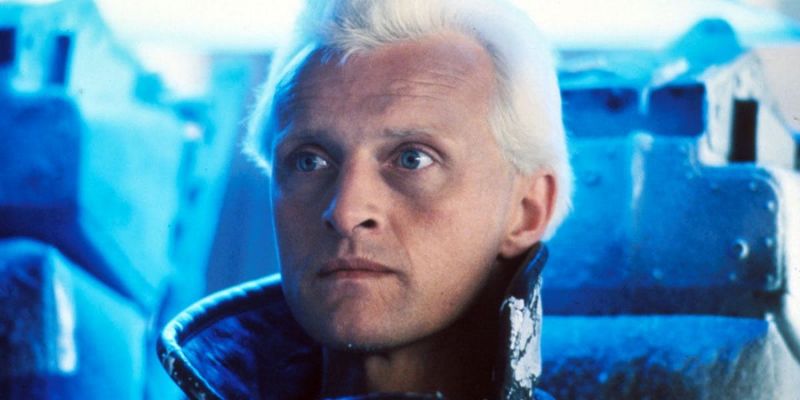 A hero is only as good as his or her villain. Without compelling enemies, even the best heroic characters tend to feel boring. This is probably because heroes are defined by what they stand for: by representing the opposite of the hero’s values, villains help to highlight these values. Quite often, villains are written with even more attention than the protagonist, because they need not only to be “bad”, but to be bad in an interesting way.

Straight-up bad guys whiteout nuances in their evil actions are quickly forgotten, and are nothing more than an obstacle in the hero’s way. When the villain is particularly charismatic, or even sympathetic in his actions, then you have a great character. This list looks at characters that occupied a villainous role in their film but resonated with the audience and made it actually sympathize with them.

Daniel Craig’s tenure as James Bond is famously discontinuous: the success of Casino Royale was followed by the unsatisfying Quantum of Solace, and his fourth film, Spectre, was pretty dull when compared to its predecessor Skyfall.

Directed by Sam Mendes, Craig’s third 007 film was a box-office smash and showed how “artsy” a Bond film could be. Mendes was not afraid of taking risks, and he made a 007 movie which relied less on clichés and more on inventiveness.

The story reflected this approach as it depicted a “death and resurrection” arc for Bond while putting M (Judi Dench) at the center of the story. The villain, Raoul Silva, tries to take revenge on her, and even if he is a deranged terrorist, once we find out his story we realize that he is a victim as well. He has been betrayed by M and the system, and the disfigurement caused by the cyanide given to him by the agency are a metaphor for that. His obsession with M as a maternal figure is creepy, but also makes us understand that his mind is fractured as a result of psychological trauma.

Heat is a masterpiece in the crime genre. Initially, it was mostly talked about as an “event movie”, since it featured arguably the two greatest icons cinema had seen after the ’70s up to that year (1995); with time, Heat progressively gathered more and more critical recognition, being analyzed and dissected in its many aspects, while also becming the inspiration for many other films (one notable fan of the picture is Cristopher Nolan).

The story, which pits a cop against a criminal, could seem clichéd, until the characterization of these two characters becomes clear: the cop (Al Pacino) is unhinged and acts almost like a criminal, while the thief (Robert De Niro) is classy and controlled.

This is why it is hard even to call Neil McCauley, the criminal, a “villain”, because even if he is on the wrong side of the law he actually comes off as respectable and likeable. His moral code and the fact that during the film he falls in love and is prepared to leave his life of crime only makes him more sympathetic to the audience. 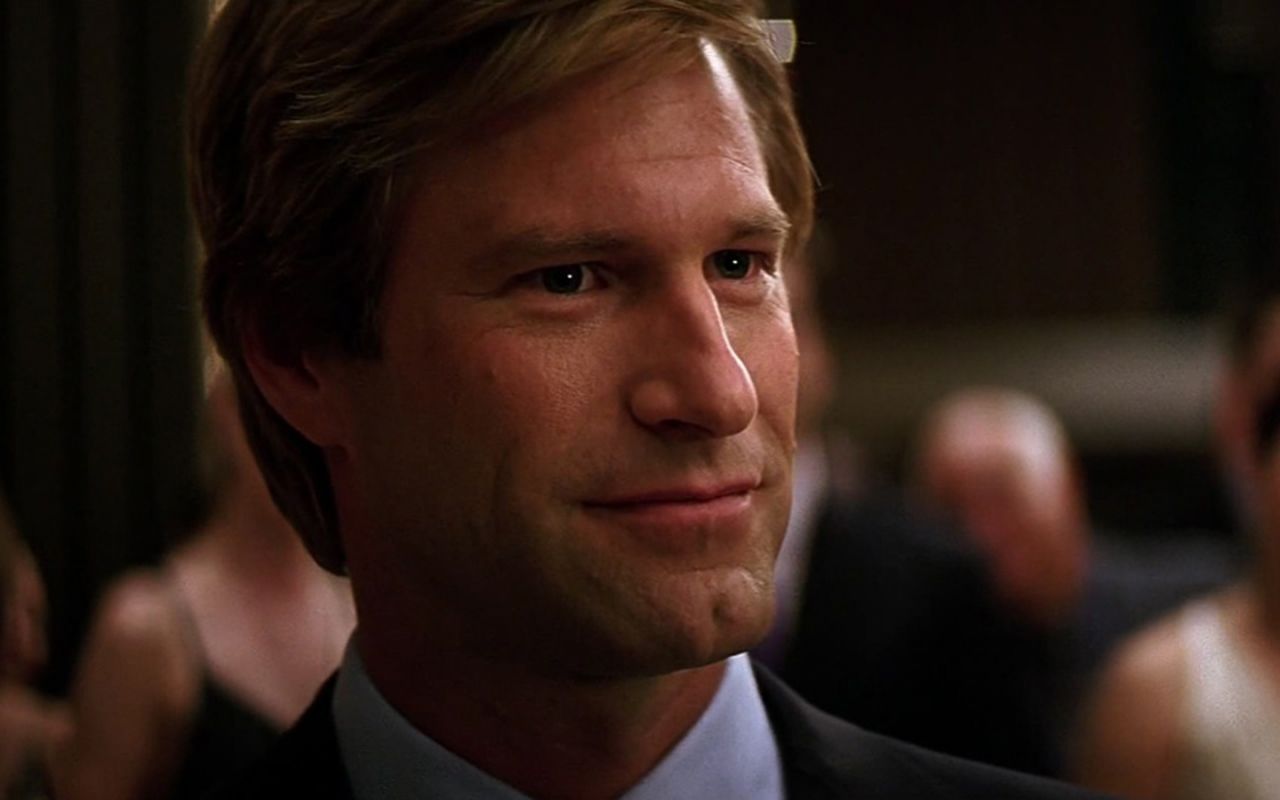 The Dark Knight is included in this list, but it is important to note which of its two main villains is actually the one people “sympathized with”. One could think that the Joker has become such an iconic figure that many actually sympathize with his anarchic message, especially if you frame it in a philosophical discourse about nihilism. In this sense, the Joker is a sympathetic figure as the product of the incomprehensible madness in today’s world.

Having said this, the character whose emotional arc truly touches the viewer is the one of Harvey Dent, Two-Face. He is the most interesting type of villain: a fallen hero. In the beginning of the movie, he stands as a very American embodiment of truth and justice.

When he has to face the death of his true love, and his failure in containing the Joker, he turns evil, and starts seeking personal revenge on Batman, commissioner Gordon, and the police, who he sees as the true reason he has lost everything. His evil side comes out of despair, and that is something audiences can truly resonate with.

7. The Silence of the Lambs

As with many villains in this list, the one in The Silence of the Lambs is both a frightening monster and a sympathetic man. We are talking about Hannibal Lecter, of course, and not Buffalo Bill, the deranged mad man who agent Clarice Starling is trying to apprehend. Lecter is featured in the picture as an aid to Starling, being an expert psychiatrist and a killer himself.

This part brought Anthony Hopkins an Oscar and enormous fame, which may seem strange when considering how relatively small his role is in the picture. His few scenes were enough to make an icon out of Lecter, who has since been portrayed again by Hopkins and other actors in films and a tv show, all of which put him as the protagonist.

The magic of the character is that even if he is a murderous cannibal, he is lucid and intelligent enough to present himself as an interesting human being, who despite his actions still comes off as someone you would like to spend time with… although preferably with reinforced glass between him and you.

The Dark Knight Trilogy may be the best known and appreciated depiction of Batman, but the films directed by Tim Burton remain a recognized classic. Batman (1989) and Batman Returns (1992) feature the unique Burton touch, which is what differentiates them from the blockbusters of the time: with Burton at the helm, the audience got a truly gothic Gotham City, references to Expressionism, wonderfully grotesque characters, and so on.

The second Batman in particular goes all in with this depiction, and the villains are the ones showing it the most. Catwoman is a tormented anti-heroine born out of abuse, while the Penguin is a even more tragic figure. He is the one that feels truly sympathetic to the audience right from the first scene: we see his wealthy parents reject him for his appearance and literally throw him away.

As a result, the audience tends to interpret everything he does for the rest of the movie, horrible as it is, through the lens of that initial trauma. Sure, he is a monster, but he was not given a chance to be anything else. A very Burtonesque character.