In a world filled with cinemas, streaming and on-demand services, and straight-to-DVD pictures, around 800 films (give or take) are released every single year. That amounts to around 15 films a week coming from every corner of the globe.

Given that most people only have access to their local multiplexes, and most multiplexes only tend to release 3 or 4 new films a week (spots which are typically reserved for big-money pictures that everybody is already aware of anyway), it is inevitable that the large majority of films go largely unnoticed.

This list isn’t about ‘trashing Hollywood blockbusters’. While it is an inarguable truth that the majority of major studio pictures are far from brilliant, it’s also fair to admit that they do deliver gems fairly often, too. There are plenty of terrific Hollywood films released each year, and it’s worth sitting through the garbage to find your way to them.

The point isn’t to criticise Hollywood, but rather to state the fact that those films get more than enough notice. The list is designed to draw attention to some pretty great films that most people simply haven’t heard of; films that, given a try, you may very well enjoy.

This list isn’t of the ‘best films of 2019’. It’s simply a list of the 10 best films that you perhaps might not have heard of yet. The films in your multiplex are already getting more than enough attention. Give these films a try and you might be surprised! 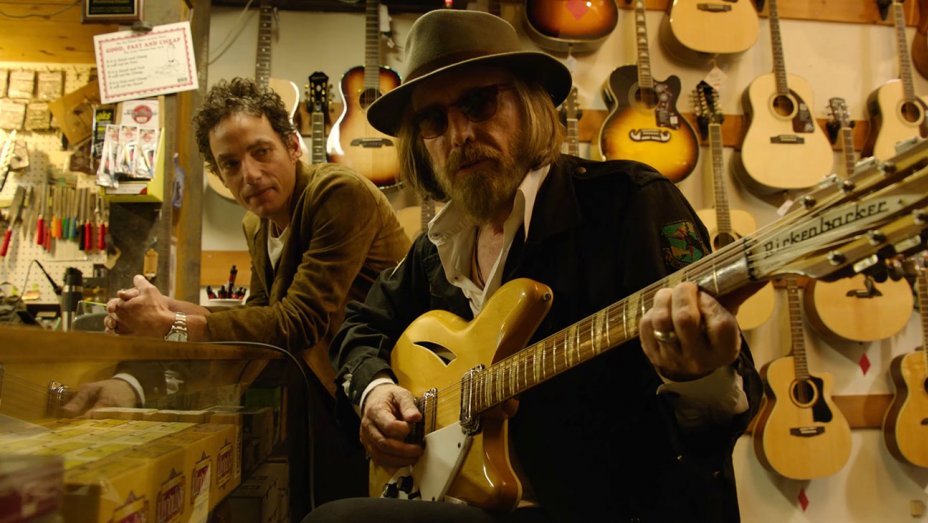 Andrew Slater’s documentary details the music scene that took place in Laurel Canyon between 1965 and 1967, capturing a post-Beatles era in which artists were creative and free, and some very interesting work found its way into the industry.

The film is heavily nostalgic and clearly thinks very highly of its subject, but perhaps the most interesting take-away from it is the clear influence this music has had on contemporary art. Art is there to be explored and should be without limits, and it’s Slater’s thesis that this was an idea that truly began here.

One could argue that Echo In The Canyon is a little too biased and perhaps not as informative as it believes, but what it lacks it makes up for in sheer entertainment value. The film is effectively a passionate tribute to a time long forgotten, and with contributions from the likes of Ringo Starr, Eric Clapton, Tom Petty, Beck, Regina Spektor and Norah Jones, it’s an enjoyable and worthy watch for any music lover. 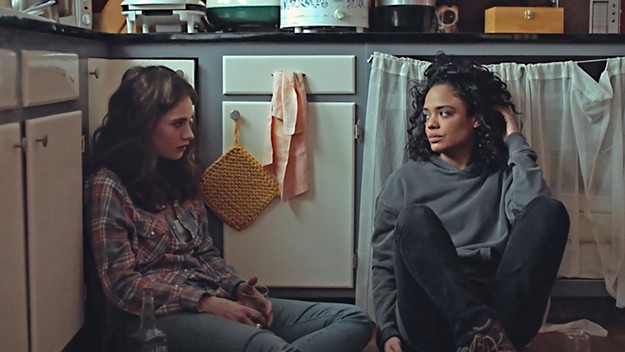 Nia DaCosta’s directorial debut stars Tessa Thompson and Lily James as two estranged sisters who are thrust back into each other’s lives after their mother dies and they find themselves in some financial difficulty.

This film is certainly helped by its two stellar lead performances, particularly by Thompson, a well-known actress who is sadly delivering career-best work in a film that most people don’t even know exists.

However, this film really belongs to DaCosta, an unquestionable talent to watch, whose script is littered with strong themes of marginalised women in a scathing examination of today’s America, while still telling a compelling story of a sisterly bond in a time of need.

DaCosta’s screenplay is well-layered and balanced, and it’s worth noting that, in spite of the obvious bleakness within the film and its subject matter, it remains endlessly watchable. That’s testament to DaCosta’s carefully managed tone, and the fantastic performances from her two leading ladies.

Little Woods is perfect for anyone looking to watch something with a little more substance after a summer filled with forgettable, factory-made garbage.

8. The Hole In The Ground 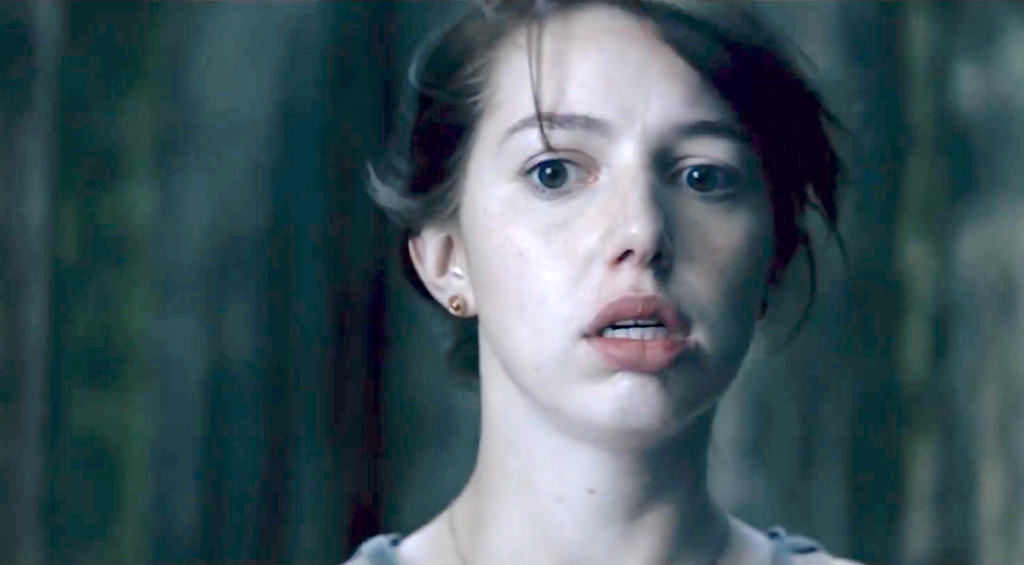 This Irish-Finnish horror film from director Lee Cronin may not be the most original horror film you’ll see all year, but it’s certainly one of the most effective, stylish and memorable.

Cronin is a fairly new filmmaker but you wouldn’t know it. The film is wonderfully inventive, with Cronin unashamedly following many customary Hollywood tropes, but striving to execute them in the most visually appealing and interesting ways possible. This is a director very aware of the cinema he is creating, regardless of the fact that he’s working within arguably the most tired genre there is.

The film also touches on interesting themes surrounding motherhood, and the overwhelming fears of separation anxiety that come with your child’s growth and adolescence. Cronin isn’t interested simply in jump-scares and loud noises. He is trying to create something worthy of discussion and, for the most part, he succeeds.

The film is also, above all else, suspenseful and creepy, getting deep under your skin as the story unfolds, thanks to intelligent filmmaking from Cronin and some genuinely excellent central performances.

The Hole In The Ground proves, much like the works of James Wan have done in the past, that horror films don’t have to be completely original to be successful. It’s dark, twisted, tense, inventive, well-acted and, above all else, memorable in a way that all the best horrors should be. If you’re a horror lover, this is simply a must-see. 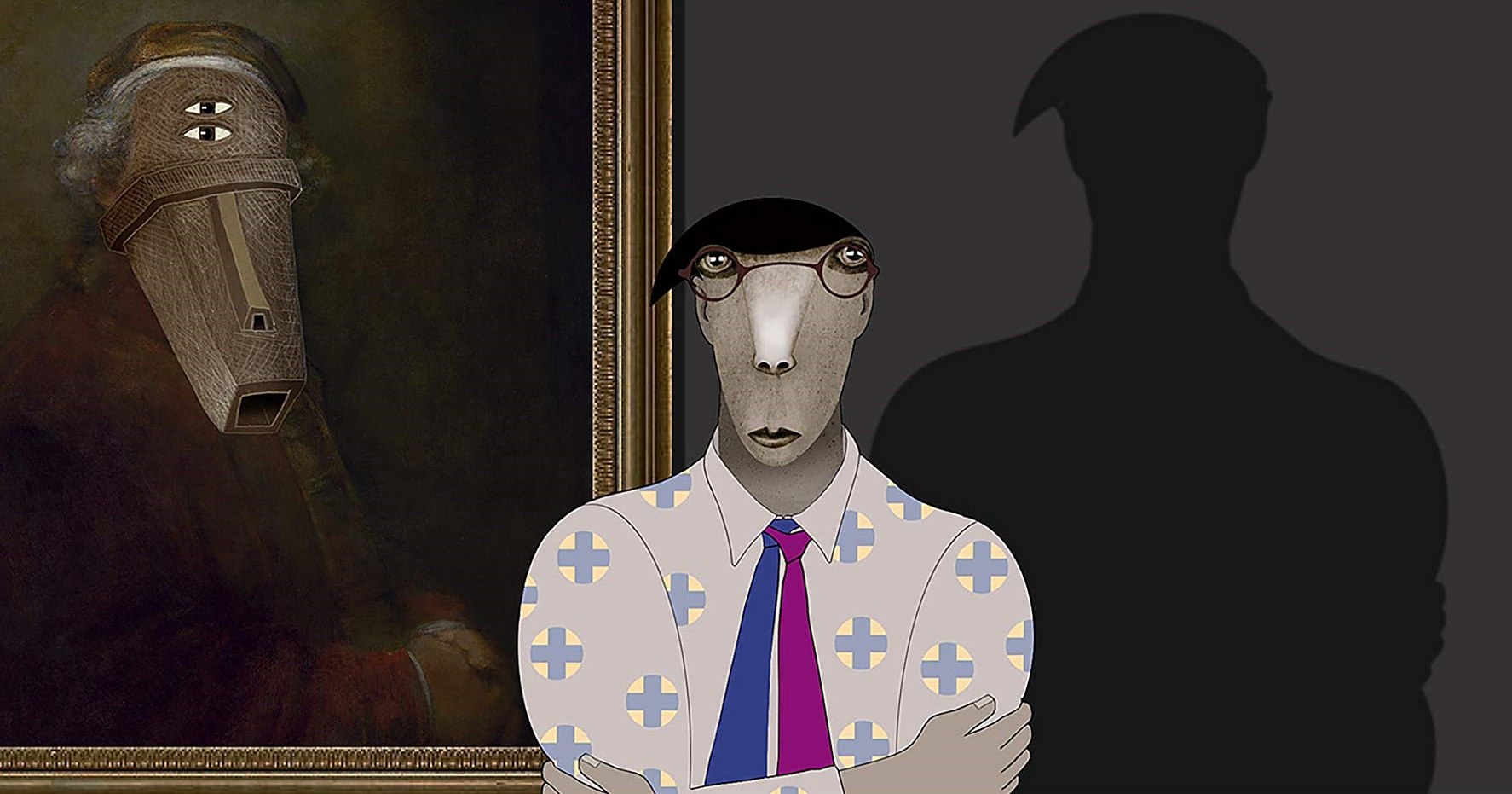 Milorad Krstic’s animated heist film is like no other, telling the story of a psychotherapist who, tormented by nightmares, finds himself stealing some of the most famous paintings in the world and becoming a wanted man. It’s a cat-and-mouse picture designed to be as wonderfully artistic as the paintings being stolen.

The film is pure art-house, very mature and undoubtedly not for everyone, but you may very well find yourself enthralled if you give it a watch. To call it beautiful would be an understatement. Krystic has a real artistic vision and, given that this is only his first feature, one can’t help but be intrigued and excited as to where his career might go.

The storytelling here is, admittedly, a little cluttered and, despite clocking in at only 96 minutes, it feels a little overlong. These are clear problems, but the truth is that none of them overshadow the magnificent animation on display. Maybe Krystic needs a story equal to his talents, but those talents are inarguable. This film is a visual feast for the eyes and nothing can distract from that.

Ruben Brandt, Collector may not be perfect, but it is one of the most visually astonishing animated films in years and it’ll make your jaw drop all the way to the floor.

Set during the uprising of Aleppo, this documentary tells the story of Waad al-Kateab’s life as she starts a family while conflict occurs around her; an up-close-and-personal look at the often undiscussed female experience of war.

Captured by Waad herself, the film was made for her daughter, Sama, and offers an unfiltered look at life in Syria during what must have been an extremely terrifying time for those within. It has been filmed with no agenda. Rather, Waad is simply showing us what we need to see, and it never feels less than necessary and essential viewing.

It’s Waad’s personal struggle that offers the film the heart and soul it needs to be brought to life in a way that arguably no other documentary on this conflict has before. We watch as she decides whether or not to flee Aleppo to protect her daughter, and are plunged into a mother’s shoes as she must put her daughter’s needs above all else.

The conflict is the backdrop. The story is about a mother and a daughter. That’s what makes For Sama so very special. Filled with shock, awe and even a little hope, this is urgent and imperative viewing.