So many unnecessary remakes get made. Did we really need that action-oriented Ben-Hur that came out a few years ago? Absolutely not. We’ve had remakes and reboots from here to the moon, and the main objective here was to make money, and not enhance a story. Then, a glimmer of hope comes. A Star Is Born is a retelling of a story we’ve all heard before, but done differently and with enough current relevancy to make it count.

Before Bradley Cooper’s interpretation of an old classic, we brushed against a certain film called Dredd: a reinterpretation of the character, and a remake (of sorts) of the appalling film Judge Dredd. Dredd was actually okay. Don’t you see? This is a bad film that became better because of the right people being on board. Don’t get me wrong, many films are doomed before they even start.

However, there are some great ideas that are turned into mush because of who is in front, or behind, the camera. If we are remaking films, why don’t studios want to be a part of a success story where a terrible (or even simply mediocre) film gets turned into a work of wonder? Here are ten opportunities where that can happen, so take notes. Here are ten bad films that have the potential to be remade into good films. 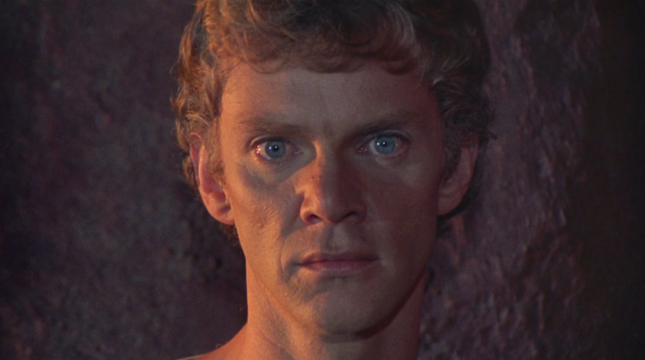 Currently, Caligula stands as the poster child for how too much can be a terrible thing, but it could be turned into a meaningful epic. Of course, it would have to be remade for the right reasons (and not to continue its flaws into the 21st century).

Yes, that superhero film. Let’s be honest: what was wrong with Catwoman? Its editing is terrible. It tries too hard. It tries to be unique, but it comes off as gaudy. In all honesty, Catwoman had many great ideas but every single one of them was a terrible execution (in a literal sense, too, considering the film dies as a result).

Seeing that the film was trying to beat other superhero films to the punch with breaking some ground, it could totally be redone in a way that is both current and ambitious (as it tried to be). A fashion-based catwoman outfit? Sure, as long as it doesn’t look hideous. You want different action scenes? Go ahead, if they aren’t making us want to puke. You want one liners? Make ones that land. There’s a good film in there somewhere, but it sure as hell isn’t the one we got.

The major problems with The Conqueror are completely avoidable, let’s be honest. To make a Genghis Kahn period piece film in 2019, we might have to make some precautions. First off, let’s not cast a totally inappropriate dude as the Mongol emperor (let alone someone as wrong as John Wayne).

Secondly, let’s make the film not drag harder than a broken tailpipe scratching on the ground, and you might be good to go. We have many more than capable performers that can take part in this film, plus the story can be reworked to actually be interesting. That’s all. The Conqueror might not be the most unique idea, but it’s totally redeemable (in comparison to what it once was, anyways).

4. The Death and Life of John F. Donovan 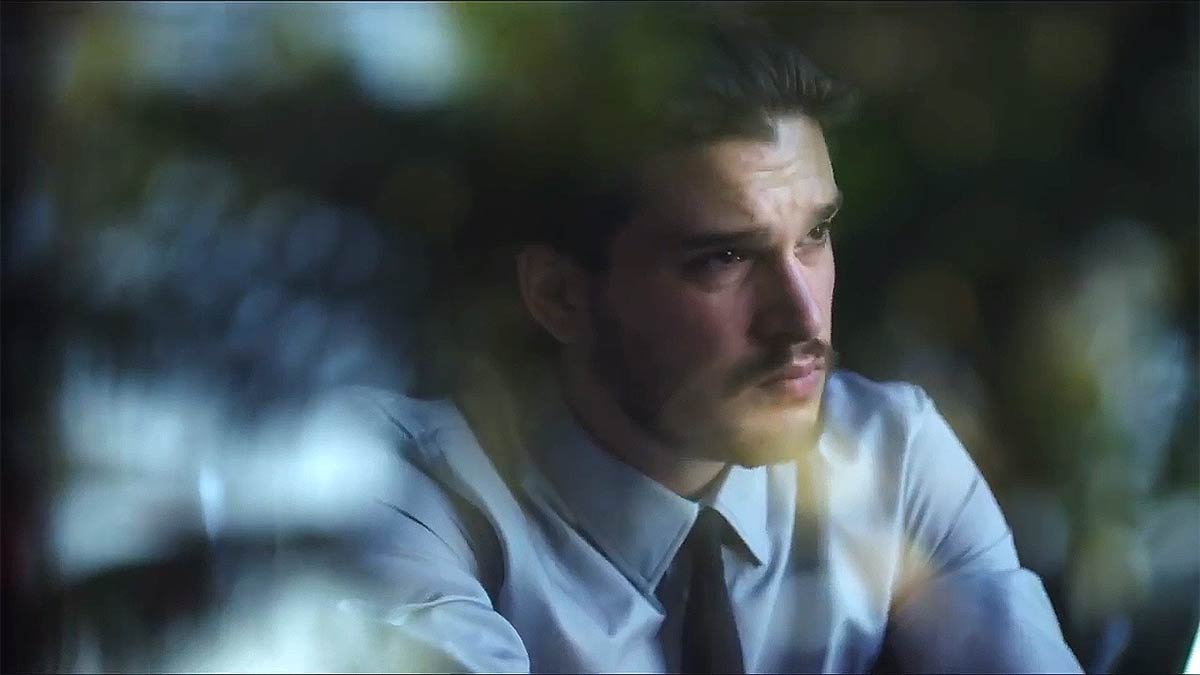 This one hurts, because Xavier Dolan’s concept is brilliant. The Death and Life of John F. Donovan settles for melodrama way too much, to the point of dizziness from too many eyerolls. A young child discovering his queerness finds a correspondence with his all-time favourite actor, who also has to hide his sexuality during a less-tolerable mid 2000’s. This is a great premise.

Where the film fails, is through all of its on-the-nose song choices, needless pessimism (it works in Mommy, but not here), pornographic dialogue, and lack of cohesiveness. Even if Dolan himself wanted to rework this film (although, that was why it became so stale in the first place to be honest), this is completely salvageable. 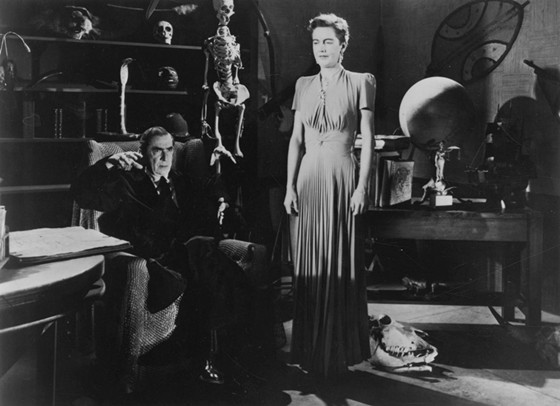 We all know Ed Wood is the king of awful films. Plan 9 From Outer Space is completely untouchable, so let’s not even attempt to fix that one. Glen or Glenda, however, is actually very ahead of its time. It touches upon sexuality in a way that no one was even going anywhere near back then.

A major flaw the film has is its weird cut-aways, but abstract cross cutting is more than praised nowadays. Wood had a desire, but he didn’t have the knack or the means. If someone was able to do some work (okay, a lot of work) here, we could have an arthouse, experimental take on a voice that no one was listening to, whether it was that of a poor filmmaker with aspirations, or a queer citizen during a time of intolerance.