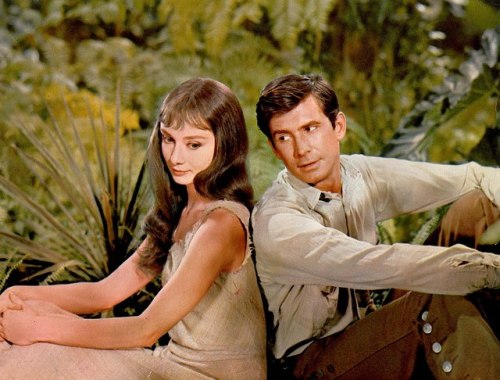 This film isn’t even that bad, but it is far from perfect. Visually, it’s a stunning film. However, it moves at such a glacial pace, you’d be surprised that most of it takes place in the jungle and not the Arctic. The romance and story is all there. What needs to be done is some pacing reconstruction, because that is the major flaw here.

With some punch, and more dynamic shots (to really show off the jungle, too), Green Mansions could become more of an immersive experience than it currently is. We could easily find the Audrey Hepburn and Anthony Perkins of our times to take on the leads. This film can easily be remade, because it isn’t even routinely known as one of the worst of all time (or even as an awful one at all). There’s just the potential for an exceptional film, here. Why not go for it?

This one is nauseating beyond belief. All I know is, we have a (barely) similar film with Looper, where time can be leapt through and has become a form of criminal activity. Jumper is pretty different, especially because it deals with the leaping of distance and not time. However, there is something that can be reworked here.

First off, follow in Looper’s footsteps, and allow the “jumps” to be partially implied, and shown enough to create a mystery and not a headache. Jumper tries to get you to jump with the film, and it’s not a great experience whatsoever. Get rid of the obvious villain tropes, enhance the backstory found at the start of the film, and we might just have an interesting story that involves a super capability, rather than an exercise in how well your stomach can hold itself together.

8. Manos: The Hands of Fate

Yeah, we’re going there. The worst film of all time (depending on who you ask). The bane of all cinematic existence. How is this even savable? Well, let’s not forget that this film was made by an insurance salesman (and fertilizer, let’s not forget that) as a bet that he could make a horror film. The story makes no sense. The editing sucks. The acting is accidentally hilarious. However, all of this is the result of someone who didn’t know what they were doing (plus, a budget of $19,000 doesn’t help either).

There are some parallels between the real world and the underworld (through that goofy ass painting of The Master, to be honest) that can be made here. The sacrificial third act could have been a proper descent into hell (and not a torture for the audience) had the film been in the right hands. There was one small interesting idea that took every single wrong turn to get to where it is. There’s a current cult following that would likely see it done right. Screw it. I say remake the film. 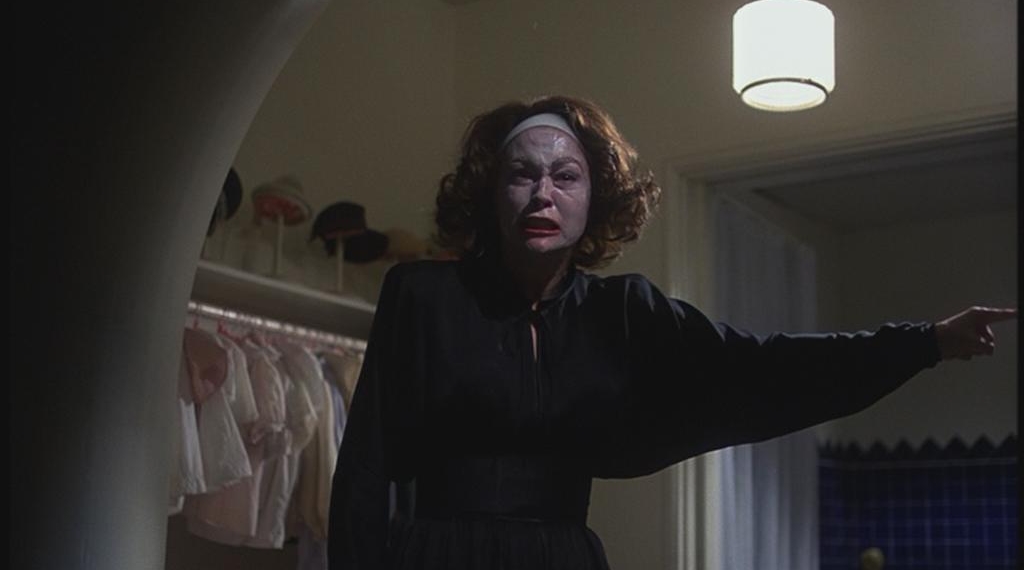 This autobiography-turned-cult-film is bad mostly because of its poor direction. This allowed all of the performances to turn into pure shlock (and it killed Faye Dunaway’s career, actually). It tried way too hard. What a new director could do is one of two things.

Firstly, they can embrace the campiness, and make a film that’s like I, Tonya that faces confrontation and its absurdities all in once. Or, they can go the different route, and understand what too-much can be, and make a more neutral film that delivers its dramatic punches as intended. We won’t have a hilarious outcome, but at least all of its effects would be more intentional. 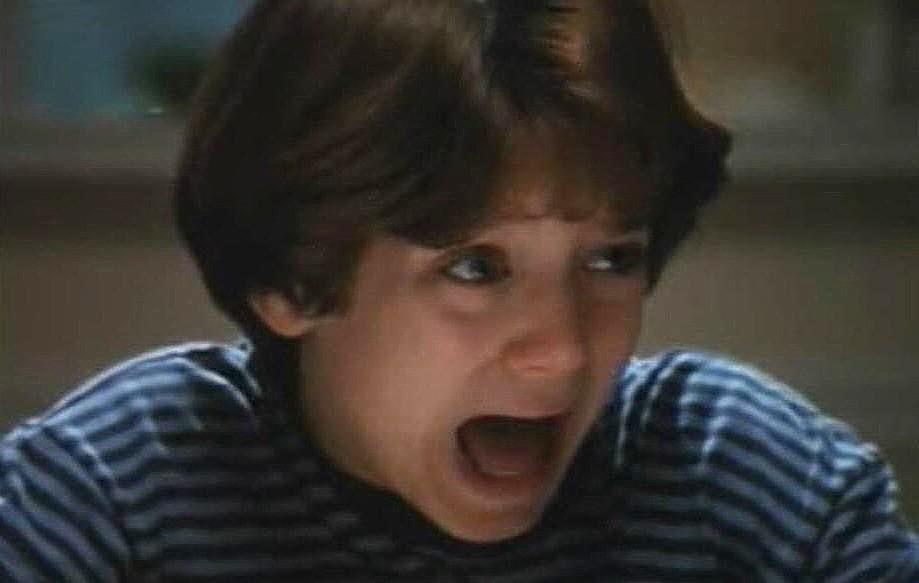 North is abysmal because it is so tone deaf with each and every single one of its jokes. These jokes can be super racist, sexist, ageist, bigoted in any way. Even when they aren’t, they are just flat out god awful jokes (the kinds of puns that even the goofiest of dads would groan at). There is an interesting story here about a child trying to abandon his parents, because he couldn’t pick them. Now, with the world at his feet, he yearns to find the perfect set of parents.

There is a great, complex family film in there somewhere. If the new director (see, maybe North needed a new guardian after all, sorry Rob Reiner) eases off on the needless cameos (this isn’t The Player), puts more effort into its jokes (that takes parents, children, and all groups of people around the Earth more seriously), and focused more on the proper relationships needed (maybe the whole Bruce Willis character can be entirely reworked into something not nearly as stupid), we’d have a proper film.