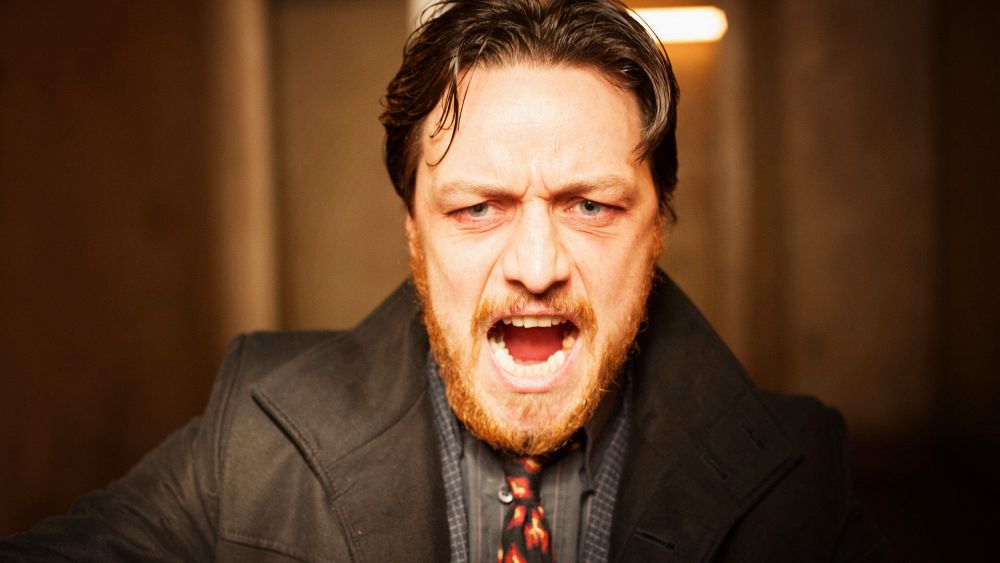 The history of crime movies is immensely ample, but unfortunately until today, this genre is treated as inferior, as the second category of cinema. It is so shocking that if we follow the evolution of the crime movies of the last 10 years, we can observe that this genre is changing, going beyond its rigid frame.

There are real artistic gems, where the directors create extremely interesting hybrids in which the criminal theme is the motive to give the viewer something more. Still, of course there are plenty of excellent pictures in which the most important is the answer to the age-old question: “whodunit?”

The list of the 25 best European crime movies from the last decade shows two issues, obviously not necessarily revealing: we can only use the concept of European cinema in a geographical context, as it is aesthetically an extremely diverse cinema.

Of course, the list could not miss the Scandinavian and English crime movies that are known around the world, but how does the crime cinema from Belgium, Poland or Bosnia look like? The second issue is that the list is intended to be eclectic; it can be found arthouse cinema, naturalistic movies, brutal prison movies, detective stories, or a cinema containing elements of the grotesque. They are connected by the fact that they are great crime movies. 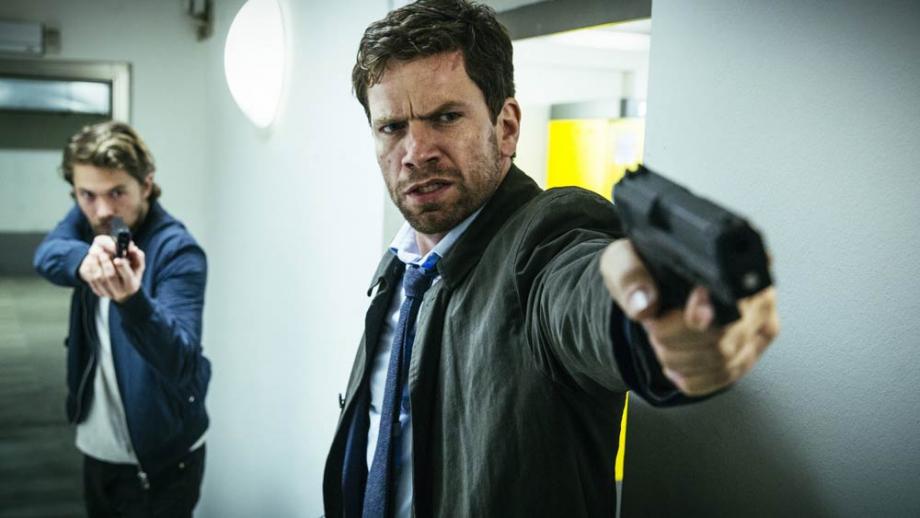 The list is opened by a Scandinavian detective movie directed by Hans Petter Moland. The sea throws a bottle onto the beach with a disturbing letter. The item goes to Section Q, a department of the Danish police dealing with unexplained cases from years ago. Detectives Carl Mørck (Nikolaj Lie Kaas) and Assad (Fares Fares) suspect that the letter was written by an abducted child. His identity is soon determined. The boy came from a closed religious community and was kidnapped with his brother years ago.

The disappearance of the siblings was never reported, even though the kidnapper only returned one of the boys. It turns out that the event was not isolated, and recently there was another kidnapping, this time also covered up by intimidated parents. Detectives have little time to stop a fanatical murderer and save the children.

The third part of the detective from Section Q story is also the best part. This is a classic and well-executed crime story, according to proven genre patterns, but it does not detract from its class. The intrigue is extremely addictive, and the duo of Nikolaj Lie Kaas and Fares Fares is one of the best police duets in the last few years. 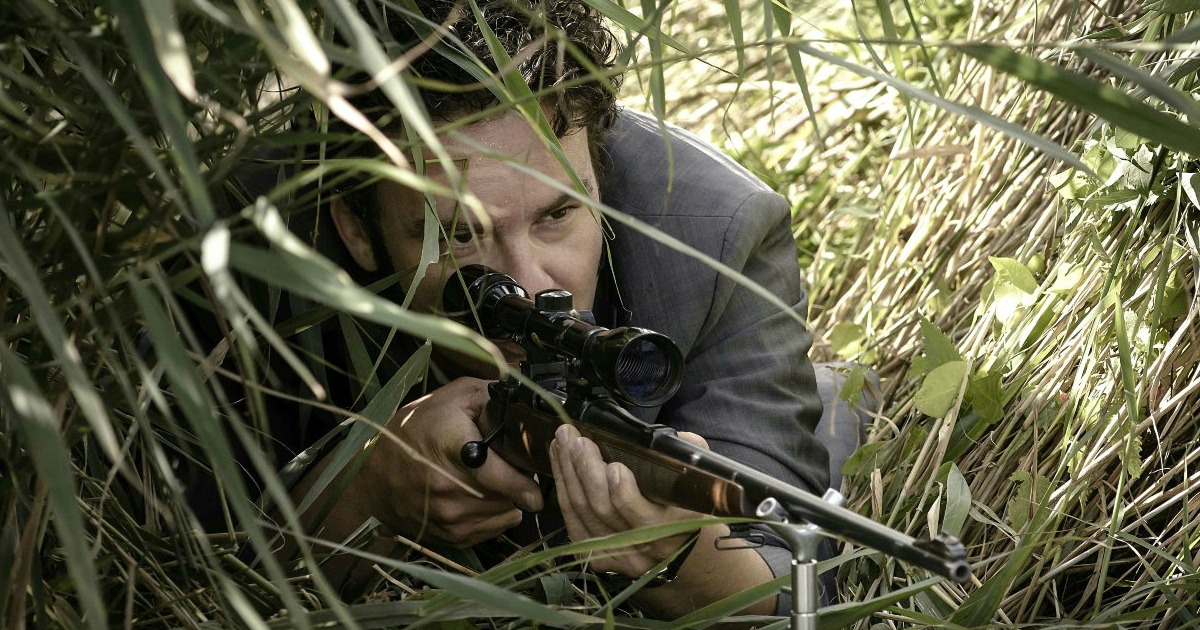 Schneider (Tom Dewispelaere), a contract killer, receives an important task from his boss on his birthday. The goal is Ramon Bax (Alex van Warmerdam), a writer who lives alone in an isolated place. By assuring that with luck he would come home before noon and be able to help his wife prepare for the evening dinner, Schneider accepts the order. However, the seemingly simple work turns out to be something more than he expected.

The film’s director is Alex van Warmerdam, who previously made the iconic “Borgman.” “Schneider vs. Bax” is one of the weirdest pictures on this list. It balances on the border of a crime story and a grotesque comedy. Over the years, the director has developed his own unmanageable aesthetics, and “Schneider vs. Bax” is the quintessence of his style. Playing with characteristic crime patterns, the creator draws the recipient into an absurd game. 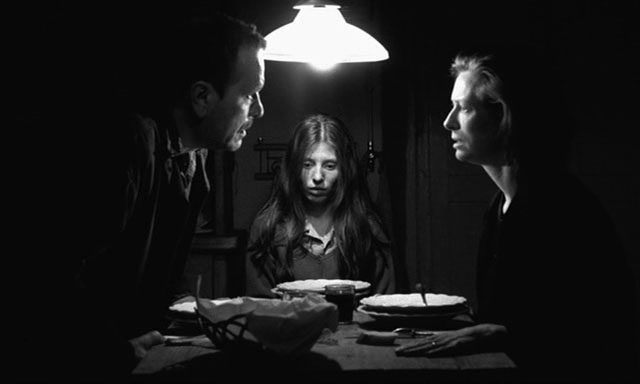 Maloin is a man who no longer waits in his life. There are no perspectives; he is burned out, and he is surrounded by a gray, hopeless reality. He is invisible to the world around him, despite the fact that he has a wife and daughter, he always feels completely lonely. Once he becomes a witness to a murder, his life changes dramatically.

The famous Hungarian director Bela Tarr uses the form of a crime film to share his original vision regarding the nonsense of existence. He reaches for his corporate tricks, including the slow camera movement, which is a perfect reflection of the prevailing difficult atmosphere. “The Man from London” will appeal to fans of aesthetic and visual sensations.

Sentenced to six years in prison, a young Arab named Malik El Djebena (Tahar Rahim) has no family, and can neither read nor write. After arriving in prison, he falls into the influence of the Corsican mafia led by Luciani (Niels Arestrup). Malik tempers and gains the trust of the mafia boss. Luciani then orders him to kill one of the prisoners. Malik learns and discreetly develops all his skills. His prestige is increasing.

“The Prophet” is a solid prison crime movie. The story shows the criminal school of life, and is built by the director from well-known genre schemes. Jacques Audiard does it so skillfully that “A Prophet” can surprise the viewer and keep them in suspense. The gangster world is stripped of sentimentality. Violence is always revolting, and a is crime terrifying regardless of motive. So let’s pay attention to the raw realism of the picture. “A Prophet” is a film devoid of embellishments, a cold depiction of the world of crime. 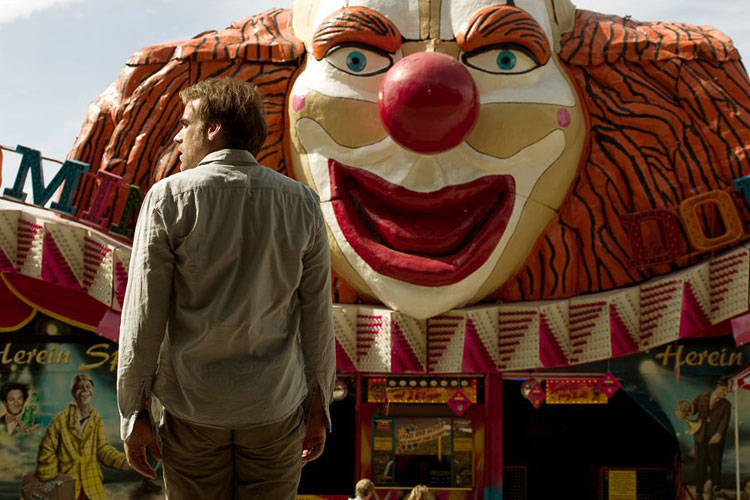 In July 1986, little Pia was raped and brutally murdered. The perpetrators have never been caught, though the face of the viewer appears. The story jumps 23 years forward to 2009, when 11-year-old Sinikka disappears without a trace. The circumstances of her disappearance lead the police to believe that the murderer has returned to do the same bestial deeds. A group of detectives is involved in the case, and everything from the side is observed by Pia’s mother and a man who is directly connected with the tragic event from the 1980s.

“The Silence” is an elegant crime story in which a lot of attention is paid to drawing a strong portrait of a community included in tragic events. At the same time, a complex intrigue is carefully developed. The movie characters are perfectly led, and Ulrich Thomsen and Wotan Wilke Möhring give a show of acting skills. 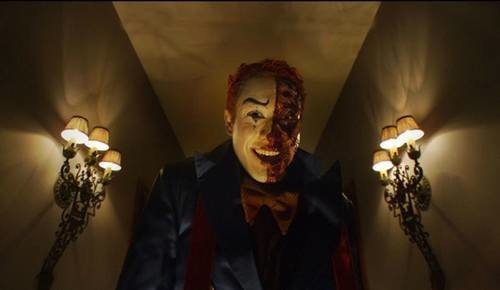 One rainy night, Edward Środoń (Arkadiusz Jakubik) appears accidentally in the house of a couple, the Dziabas (Kinga Preis and Marian Dziędziel). The initial distrust of the hosts gives way to traditional Polish hospitality. The newcomer does not even suppose how much this meeting will change his life. After several years, the investigation team begins the investigation in the same house. Edward Środoń is standing in the doorway again. This time his visit is not accidental – it is to help in the reconstruction of the mysterious events from four years ago.

“The Dark House” is a frightening, dark film. Some people accuse him of showing the characters too one-sidedly, showing only their bestiality. However, this is a conscious choice of the director Wojciech Smarzowski, who is primarily interested in the bestial side of human life and behavior. This approach gives rise to some dissonance in the viewer’s perception. The film also seems surrealistic and naturalistic at the same time. The climate of the film can be compared with some reservations to the works of the Coen brothers and “Bullhead,” directed by Michaël R. Roskam. 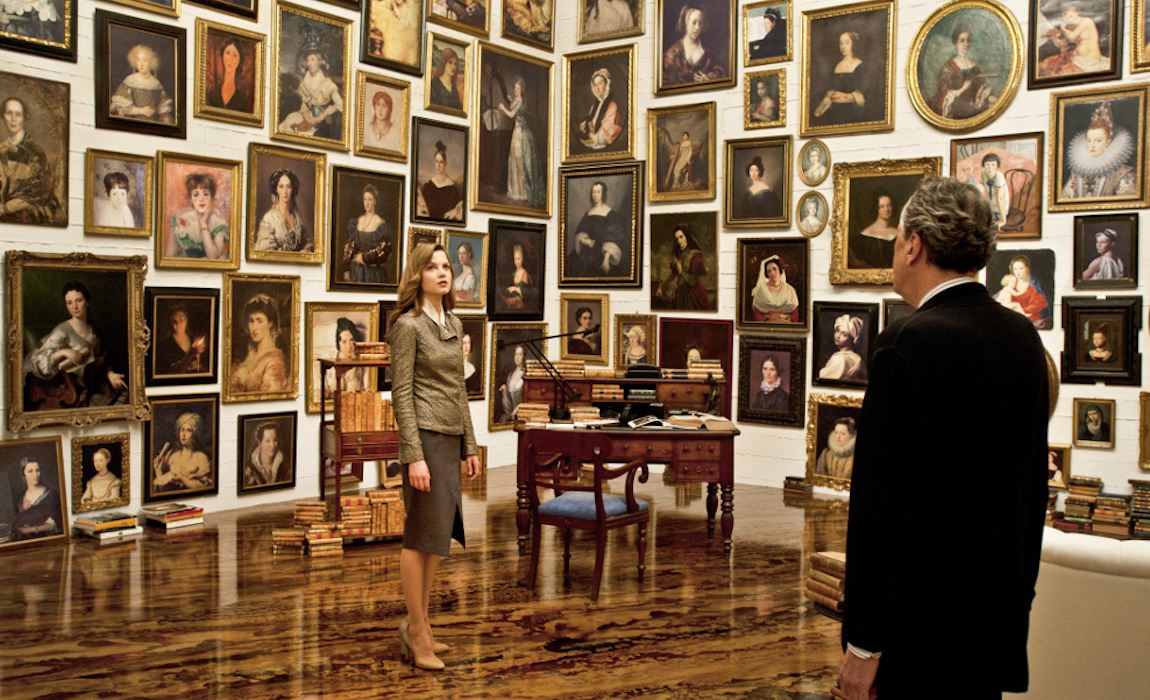 Virgil Oldman (Geoffrey Rush) is an experienced, successful antique dealer. He leads a lonely existence among the luxuries of the canvases of the old masters and the beauty of the Italian palaces, sure that nothing will disturb his stabilized life and threaten deeply hidden secrets. The order from a mysterious young woman will start a series of events that will turn his ordered world upside down.

The film is an interesting combination of crime and melodrama. Tornatore creates a claustrophobic atmosphere to which the viewer must adapt with the protagonists. The film is a vivisection of one of the varieties of loneliness. Oscar winner Geoffrey Rush creates his character with unpretentious subtlety and at the same time expressiveness, drawing from his character hidden by the full passion.

Alex (Johannes Krisch) is a former prisoner who works as an assistant to the owner of one of the Viennese escort agencies. She secretly has an affair with Ukrainian prostitute Tamara (Irina Potapenko). A few hours from there, in the village where Alex’s father lives, police officer Robert (Andreas Lust) and saleswoman Susanne (Ursula Strauss) lead an idyllic rural life in which they lack only offspring. In a surprising way, their fates are intertwined.

The movie from Götz Spielmann combines elements of melodrama and crime. The film resembles Haneke’s cinema in its precision. The characters have to face a merciless fate, and the story refers somewhat to the dark tales of the Coen brothers and brilliant, cold aesthetics.