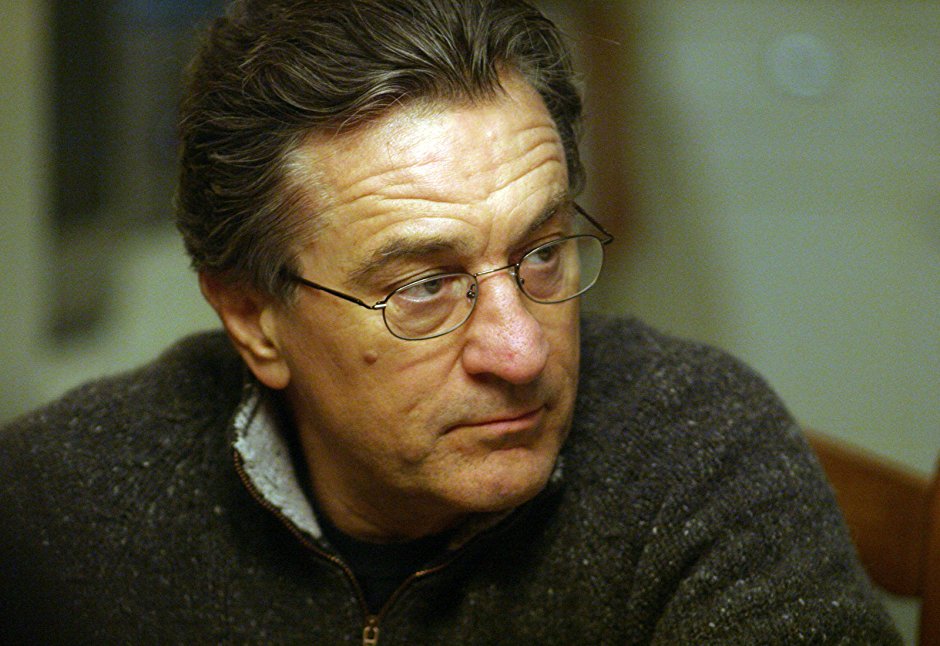 Like most talented performers who enjoy a long career, De Niro has made his fair share of bad movies, most of them coming in his later years. While his more high-caliber achievements will forever earn De Niro a pass for his missteps, their existence cannot be denied. With this in mind, we will look at the actor’s 10 worst films, ranked for your enjoyment. 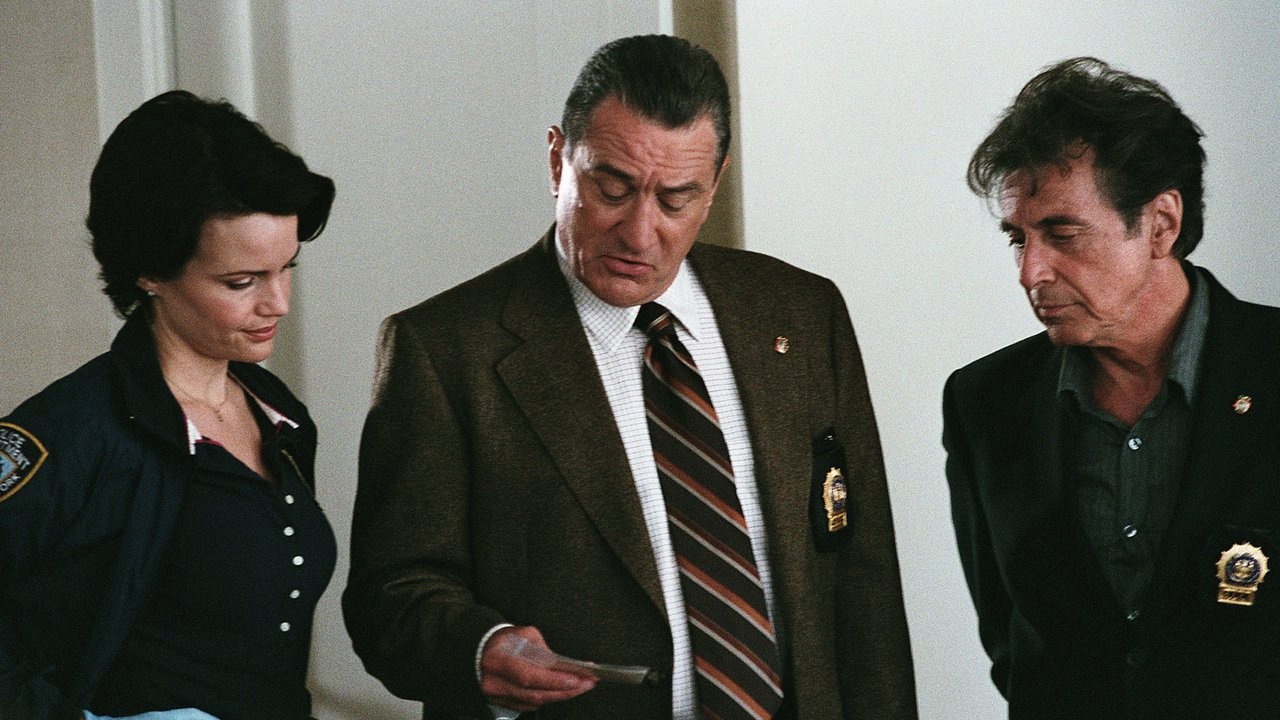 Robert De Niro and Al Pacino, both Italian leading men, burst onto the Hollywood scene at roughly the same time in the early 1970s. The two actors would appear in The Godfather: Part II, but wouldn’t share a single scene together. Both would make careers out of doing the same types of films, and they would frequently find themselves competing for the same roles.

For a long time film buffs questioned what it might be like to see the two actors on screen together. When they were finally cast as the leads in Michael Mann’s heist extravaganza Heat (1995), this frequently asked question was answered. While De Niro and Pacino lit up the screen in the two scenes in which they appeared together, fans clamored for more. Many felt cheated and conversations about a dream project featuring the actors as proper costars continued.

So when it was announced that De Niro and Pacino would appear together as partners in a cop film titled Righteous Kill (2008), expectations were extremely high. Unfortunately, the resulting film would be disappointing in almost every way imaginable. John Avnet, a producer-turned-director who had previously directed Pacino in the equally-terrible 88 Minutes (2007), now returned to wreak further havoc on the actor’s career.

The script was boring and the acting was uninspired. Both De Niro and Pacino acted like they didn’t want to be there, and the few audience members the film managed to snag felt pretty much the same way. 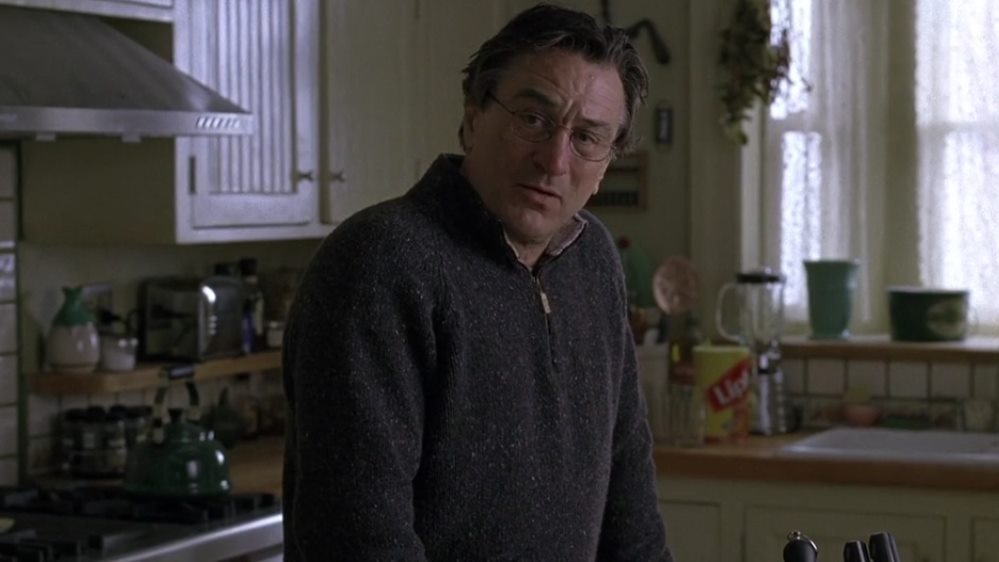 At the time of Hide and Seek’s release, De Niro’s young costar Dakota Fanning was much more of a hot commodity than De Niro himself. Fanning was coming off a string of hits including I Am Sam (2001), Sweet Home Alabama (2002), and Man on Fire (2004). In contrast, De Niro was fresh off possibly the single worst year of his long career.

The upside was that he’d appeared in four films in 2004, with the downside being that it included some of his most embarrassing films to date. (Lending his voice to Shark Tale would be his artistic high point that year.) Because of this, it was important that De Niro appear in something respectable and was a hit. Aligning himself with a rising star like Fanning seemed like a reasonable solution.

The film would earn $122 million worldwide, but critics would almost all agree it was a huge mess. To De Niro’s credit, both he and Fanning delivered solid performances. Unfortunately, apparently neither of them read the script before they signed on to make the film. Hide and Seek is a collage of bad movie cliches, overused horror tropes, jump scares, and laughable silliness.

Yet none of those things are what makes the movie as terrible as it ultimately is. Largely because of De Niro and Fanning’s superb performances, audience were able to forgive many of the film’s glaring inadequacies. However, it’s the film’s obligatory twist ending—perhaps the worst and most unoriginal this side of High Tension (2003)—that really leaves a bad taste in viewers’ mouths.

Whereas High Tension was a great movie ruined by a terrible ending, Hide and Seek was a mediocre film that could have been saved by a great ending (ala The Usual Suspects, 1995). But as it stands, its abysmal ending just compounds all of it, making for a genuinely unenjoyable viewing experience. 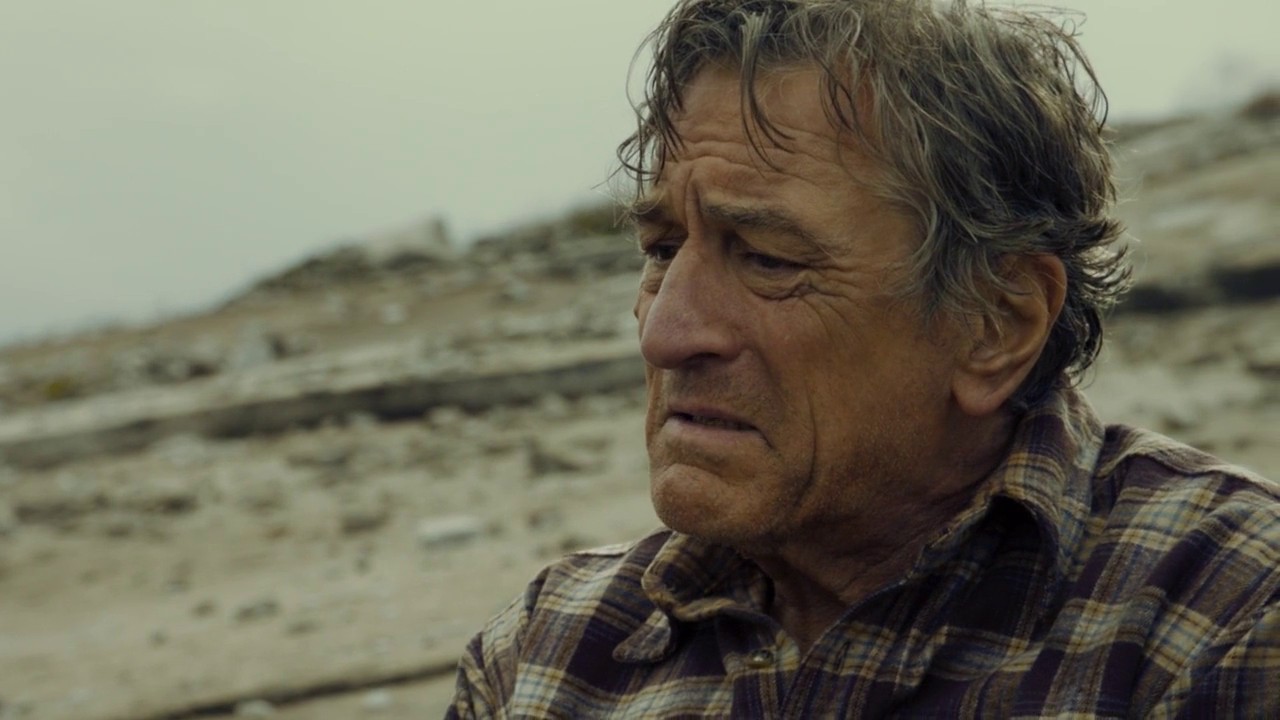 Once upon a time the pairing of John Travolta and Robert De Niro would have been big news. But in 2013 it resulted in this stillborn release that hardly anyone has seen. (The film wasn’t technically a straight-to-TV release as it received a brief and minimal theatrical release coinciding with its release to television.) Originally intended to be a big-budget reunion of Face/Off (1997) costars Travolta and Nicolas Cage, Killing Season is a Deliverance (1972)-inspired game of cat and mouse that takes place in the Appalachians.

Both De Niro and Travolta have the talent to be amazing with the right direction, but they also have the ability to be extremely hammy with the wrong one. Enter director Mark Steven Johnson, who had previously made his bones with such underwhelming fare as Daredevil (2003) and Ghost Rider (2007). Here Johnson used the same “skill” he had shown in mining embarrassing performances from his leading men in those films to elicit some of the worst performances of De Niro and Travolta’s long careers.

While De Niro is lackluster here, Travolta goes above and beyond in delivering an impressively-terrible turn that makes a lot of his other bad performances seem subtle by comparison. Just how bad can Travolta’s performance possibly be, you ask? Travolta delivers all of his lines with a Serbian accent. Just imagine what that might look like for a moment and you’ll get a pretty clear idea of how bad bad can be. 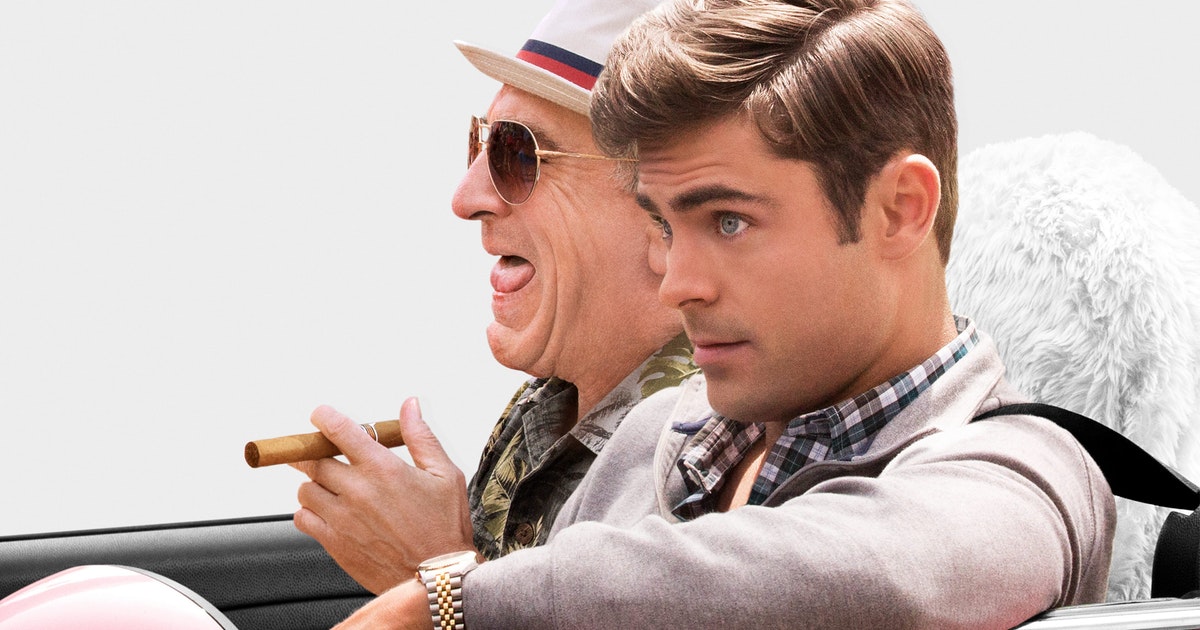 Once an actor has mastered virtually every aspect of Hollywood and has climbed seemingly every peak there is to climb, what’s left for him to do? If you’re Robert De Niro, the answer is to star in a raunchy T&A movie filled with dick jokes and sexually-themed gags aimed towards the lowest common denominator. That film is Dirty Grandpa, a lewd sex “comedy” that makes Porky’s (1981) look like Shakespeare by comparison.

The Dan Mazer-helmed film is a remarkably embarrassing low for a highly-respected thespian whose work includes such prestigious entries as The Godfather: Part II, Taxi Driver, and Raging Bull. Costars Zac Efron and Aubrey Plaza should be embarrassed for their part in this travesty, but for a legend like De Niro to appear in something as sleazy and silly as Dirty Grandpa is unforgivable.

One of De Niro’s films is titled What Just Happened?, and that’s exactly what the actor should have asked his agent after making this dud. It speaks to the diminished quality of De Niro’s recent output that something as ridiculously wrongheaded as this isn’t even one of his five worst films. 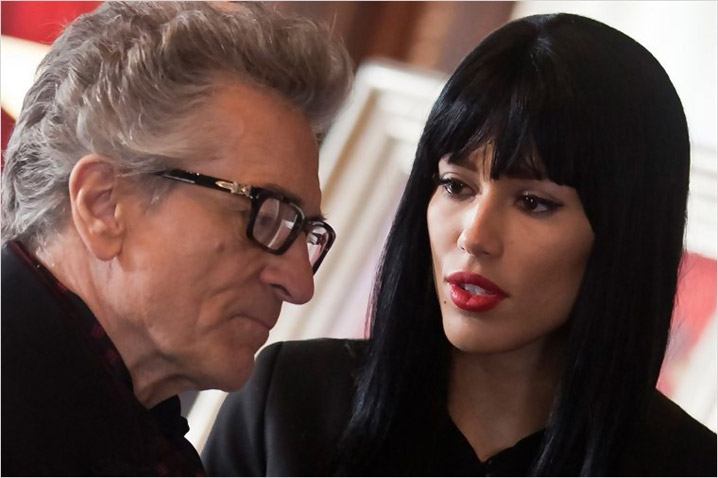 Not so long ago the idea of Robert De Niro and John Cusack appearing together in a neo-noir picture would have been enticing, if not downright irresistible. But by 2014, both actors had been relegated to the cinematic scrapheap, their best work apparently well behind them.

While such a picture coulda been a contender in years past, The Bag Man managed to scrape up a measly $56,574 at the U.S. box office. To be fair, most audiences weren’t even aware of the film’s existence thanks to the most minimal of advertising campaigns, likely a result of the distributor’s awareness that the film was terrible.

Based on an idea by actor James Russo, The Bag Man tells the tale of a tough guy (Cusack) hired by a sadistic mobster (De Niro) to retrieve a mysterious bag and await further instructions at a seedy motel. Things of course go awry and the story takes off from there… If that sounds like a highly-generic and somewhat unoriginal plot, you get an idea of how the film goes off the rails.

The Bag Man strives to be a Tarantinoesque crime world adventure ala Pulp Fiction, but by 2014 even Tarantino had moved on to fresher territory. Where Tarantino was able to make these types of familiar scenarios seem fresh by crafting original characters and writing stylish dialogue, this film does neither of those things particularly well. The Bag Man’s nihilistic tone is a bit a downer, and many of its plot twists ultimately go nowhere and feel like a huge waste of time.