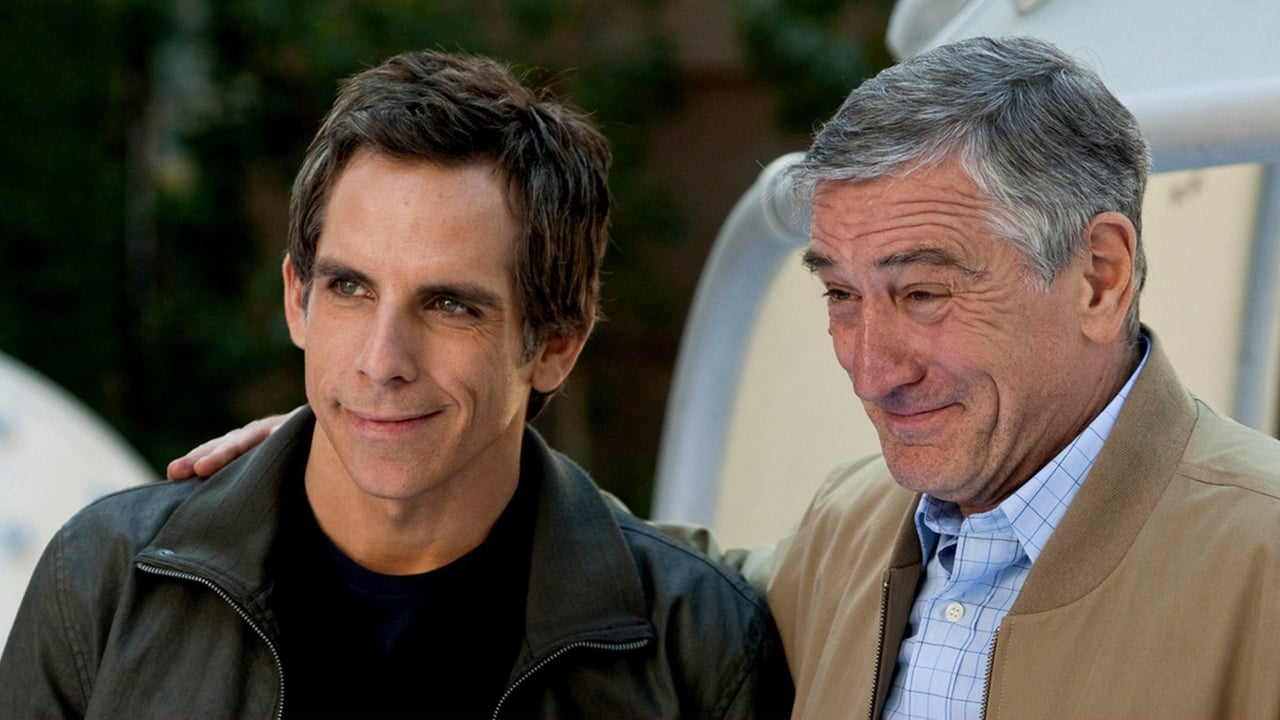 In 1999, Robert De Niro scored a hit with the film Analyze This, which parodied his previous mobster/tough guy roles. This established De Niro as an actor capable of comedy, and he soon followed it up with another smash comedy, Meet the Parents (2000). Despite their success, this one-two punch would ultimately prove to be arguably the worst thing ever to happen to the actor.

De Niro began to see himself as a comic actor and went to work churning out insipid comedies one after the other. These include Showtime (2002), Analyze That (2002), Meet the Fockers (2004), Grudge Match (2013), Last Vegas (2013), and the aforementioned Dirty Grandpa. However, Little Fockers, the third installment in a trilogy no one asked for, would prove to the be the clear winner for worst De Niro comedy.

Little Fockers holds the distinction of being a blemish on the career of not just one cinematic legend, but four (the others being Dustin Hoffman, Barbra Steisand, and Harvey Keitel). The biggest problem with Little Fockers is that no one involved seems remotely interested to be here this time out.

Everyone just seems tired. It’s not just the actors who seem bored, but also the characters themselves, as well as the screenwriters and director. The whole endeavor seems like a cheap money-grab. You can turn on your TV to virtually any bottom-of-the-barrel soon-to-be-canceled sitcom and you’ll find something smarter and funnier than Little Fockers. 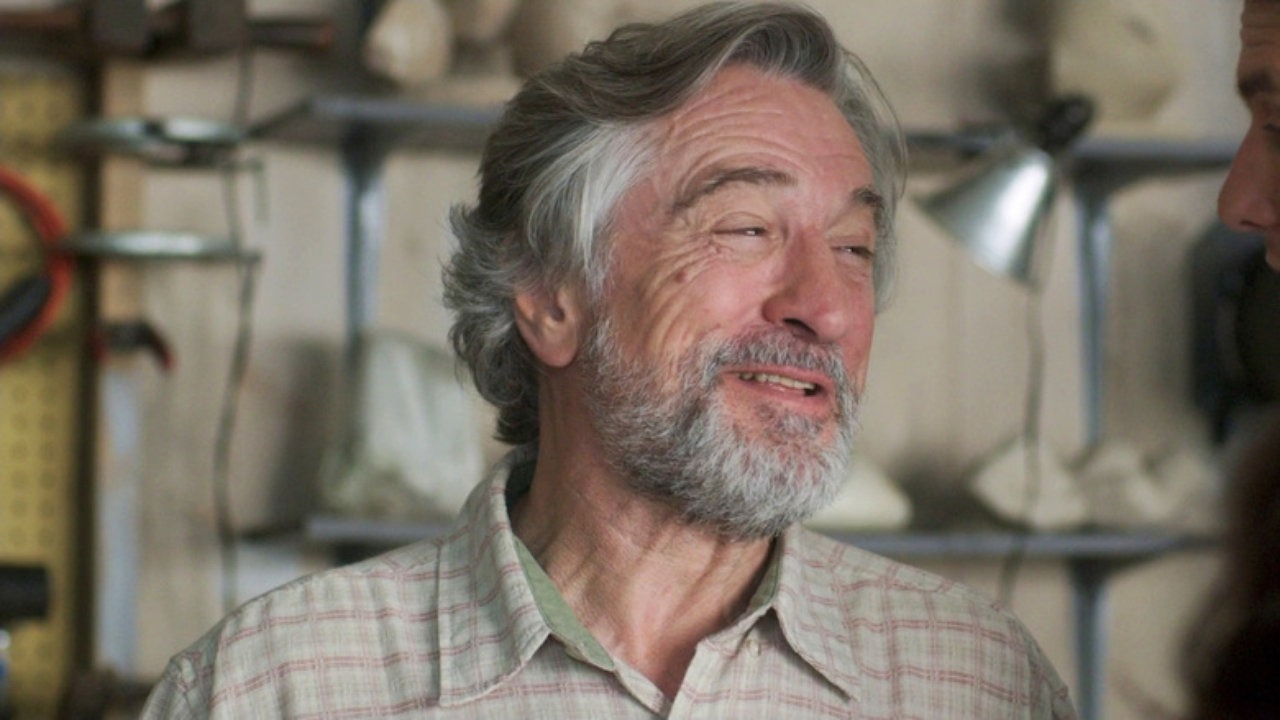 2013 was a spectacular year for Robert De Niro in terms of appearing in terrible movies. While he did make a welcome appearance in David O. Russell’s acclaimed American Hustle (2013), he also churned out an astounding five stinkers: Killing Season, Last Vegas, The Family (2013), Grudge Match, and worst of all, The Big Wedding. This film tanked at the box office, earns an impressively-bad eight percent on Rotten Tomatoes, and costars Miss Box Office Poison herself, Katherine Heigl.

Based on the French comedy My Brother Is Getting Married (2007) and adapted by The Bucket List (2007) scribe Justin Zackham, The Big Wedding is a slapstick rehash of jokes that weren’t funny in their finest incarnations. Aside from being painfully unfunny, Zackham’s script is also predictable and lazy. He tries to cram way too many unneeded plot complications into a single film, making it a chore to sit through.

On top of all that, watching talents as great as De Niro, Diane Keaton, Susan Sarandon, and Robin Williams all damaging their careers simultaneously is an unpleasant experience. One hopes they treated themselves to something nice with the big paychecks they earned for debasing themselves here. 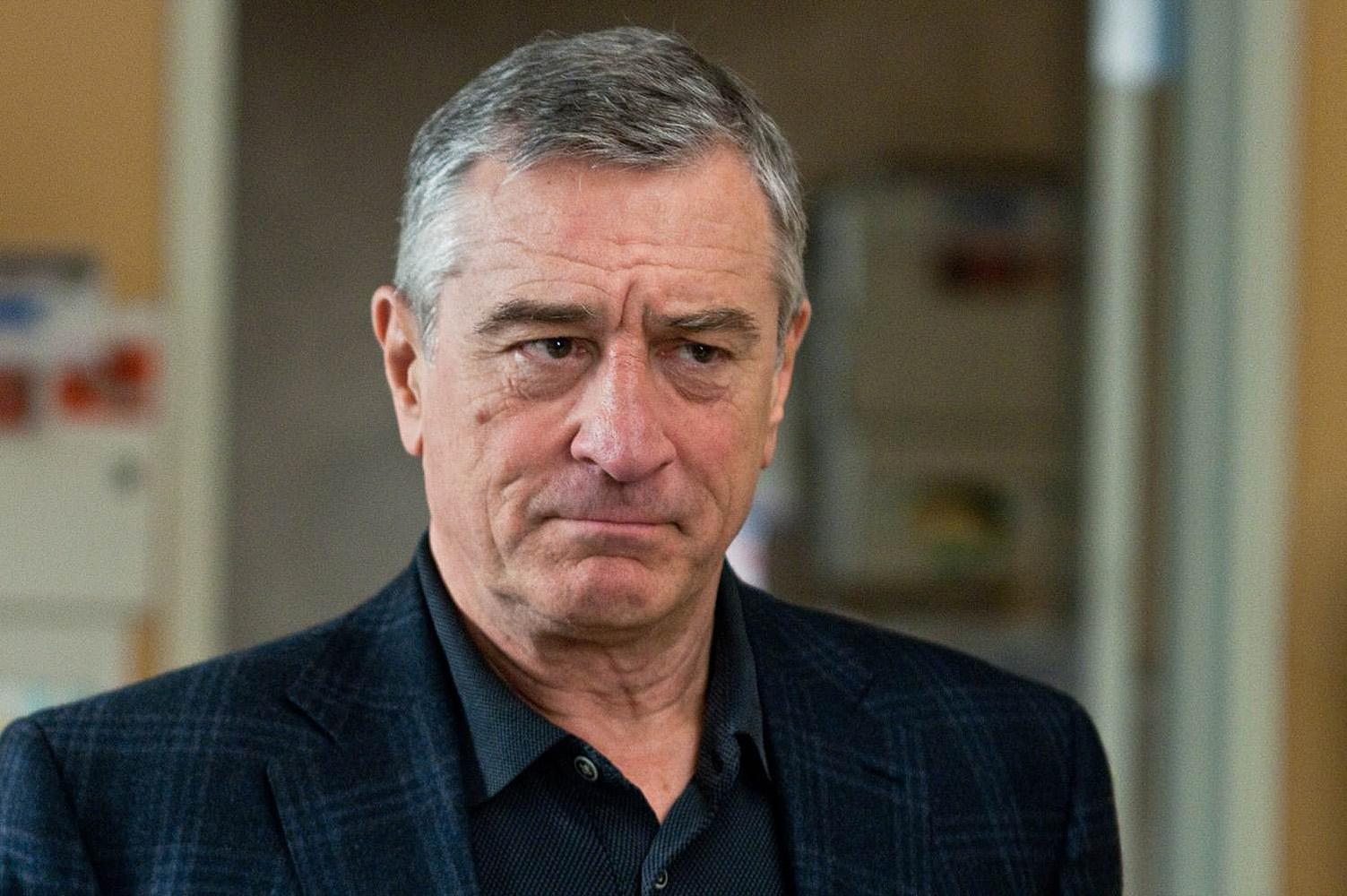 Garry Marshall had a long and distinguished career as a writer, producer, and director that began with his writing for The Jack Paar Tonight Show in 1960. In 2010, Marshall’s flailing career got a jump start when he directed the ensemble rom-com Valentine’s Day. The mediocre holiday-centered film was universally panned by critics, but audiences didn’t care. They packed theaters, shelling out more than $110 million to see the film.

Marshall and the brass at Warner Bros. saw dollar signs and wasted little time going to work on another holiday-themed ensemble rom-com. Just like the first film, New Year’s Eve featured a bevy of stars, and again featured both De Niro and the aforementioned Miss Box Office Poison Katherine Heigl.

Marshall’s Valentine’s Day follow up would prove to be even more lackluster than the first. It was as if Marshall declared, “If you guys thought the first movie was terrible, you ain’t seen nothin’ yet!” Clearly a cash-grab made with absolutely no thought to actually producing a quality film, New Year’s Eve is horrendous. One critic compared it to a bad episode of The Love Boat, which is actually being unfair to The Love Boat.

The film, once again written by Katherine Fugate, crammed together a handful of storylines like Crash (2004), connecting them by the most slender of threads. The characters are unlikeable, the dialogue is shoddy, and storylines are all blandly generic and/or utterly pointless.

Proving American audiences will fork over good money to see just about anything they don’t have to think too hard about, New Year’s Eve, while not as successful as its predecessor, still managed to rake in $54 million at the box office. And if you’re wondering, that was enough to warrant a third, even more terrible installment (Mother’s Day, 2016). 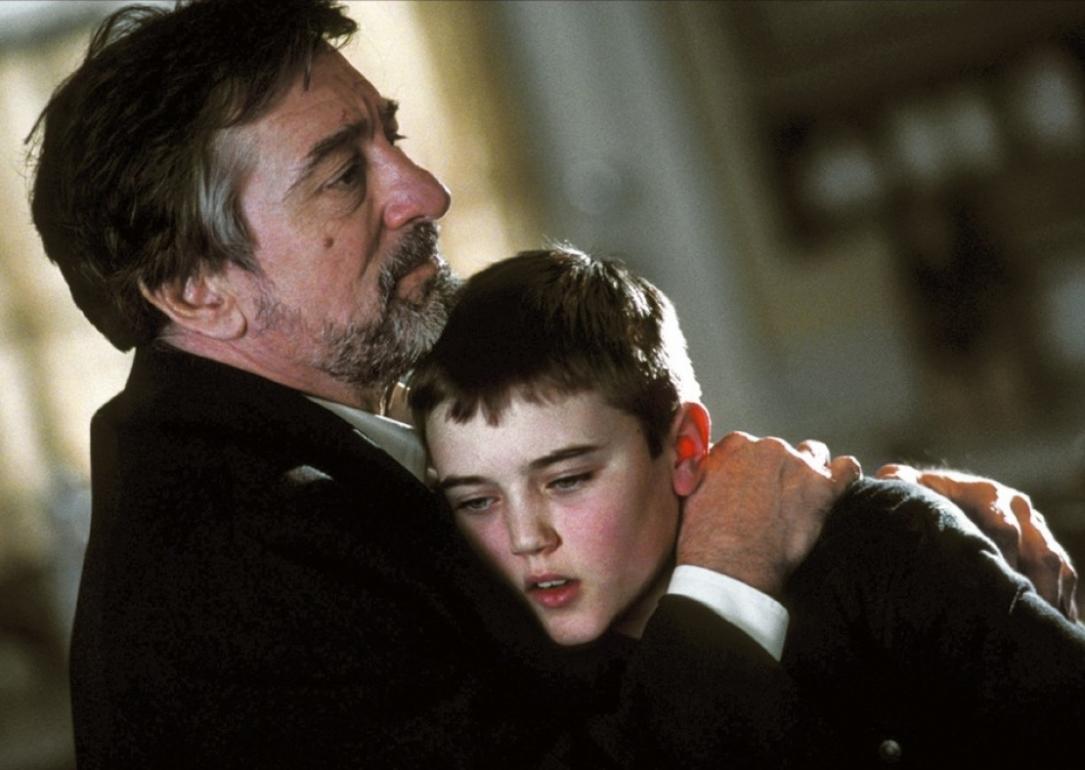 The 2003 thriller Godsend, written by Mark Bomback and directed by Nick Hamm, centers on an interesting premise in which a crazy geneticist (played by De Niro) approaches the parents of a dead child and offers to clone him. The idea was fantastical, to be sure, but had potential. In the hands of someone like David Cronenberg, this very well might have succeeded.

Unfortunately, Bomback and Hamm lack the subtlety and consideration of Cronenberg. So instead of an intelligent, well-thought-out think piece, audiences were subjected to a predictable ham-fisted schlock chiller. Actors De Niro and Greg Kinnear do the best with what little they’re given, but it’s not enough to breathe life into this stillborn misfire.

Godsend delivers occasional moments of suspense, but cannot sustain it for long, largely because these moments are immediately overpowered and drowned out by ridiculously goofy plot devices and improbable scenarios. Evil child movies can be fun when done well (see The Bad Seed, 1956), but it’s handled surprisingly poorly here.

Compounding all of this, Cameron Bright, the actor playing the kid, is indescribably terrible. Was he related to someone involved with the production? Seriously, an animatronic child would have been far more convincing. Again, none of this is De Niro’s fault, but he could have been a bit more selective when choosing films. 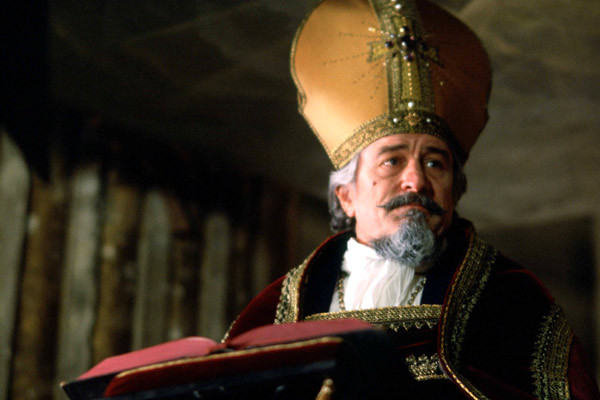 Based on Thornton Wilder’s Pulitzer Prize-winning novel about a friar tried by the Inquisition for questioning God’s motive for taking five people’s lives, The Bridge of San Luis Rey would, on paper, appear to be perfect Oscar bait.

With an impressive cast featuring De Niro, F. Murray Abraham, Kathy Bates, Gabriel Byrne, Geraldine Chaplin, and Harvey Keitel, this $24 million arthouse indie was sure to be a success, right? Wrong. What resulted would be a misfire of epic proportions that would earn substantially less at the U.S. box office than the cost of one Cadillac Escalade.

A first-rate cast and a handful of breathtaking Spanish locations (standing in for Peru) couldn’t overcome The Bridge of San Luis Rey’s dreadful screenplay by writer/director Mary McGuckian. This adaptation of Wilder’s classic makes the much-maligned Demi Moore version of The Scarlet Letter (1995) look like the example of perfect adaptation in comparison.

The characters are one-dimensional, the dialogue is tone deaf, the film’s pacing is as uneven as the collapsed bridge at the center of its story, and McGuckian can’t help herself in piling on an overabundance of gooey sugar-coated schmaltz.

More than one critic called The Bridge of San Luis Rey the worst film of 2005. While that label seems a little harsh in a year that also saw the releases of Alone in the Dark (2005) and Son of the Mask (2005), there is little doubt that this is the worst film Robert De Niro has made (to date).