A performance needs everything from subtlety to command. That is true, because a flat, one-dimensional performance just will not cut it when it comes to being believable and tangible. All of these following performances have small nuances to them, yet we are going to focus on their strengths that lie in how gravitational they are.

When these characters want to take charge (and they do so often), you are gripped to every single word. You will find speeches, confessions, and monologues galore here. You will find self conflict and major transformations. You will find some obvious choices here, because all of these ten picks clearly left their mark on the history of cinema. Here are ten of the best powerful movie performances of all time.

In the late-Peter Finch’s final role (he was posthumously awarded an Academy Award for Best Actor), he played the highly complicated Howard Beale in the unfortunately prophetic satire Network. Beale starts getting tired of his predicaments and loses it on live television. He becomes something of a new world philosopher that channels to the tv-viewing crowd, and his voice booms and quivers with realization.

He also slowly deteriorates mentally, and it shows through Beale’s glazed-over eyes. He may spout cautions, but he himself is in deep trouble. He passes out after his near-ascending levels of preaching, and it’s at that point of sudden resolution that you realize just how manic he just was. Finch’s Beale is as commanding with his monologues as he is insane, all while playing off both sides at the exact same time convincingly. You believe him, and you also fear for him.

9. Kathryn Hepburn – The Lion in Winter 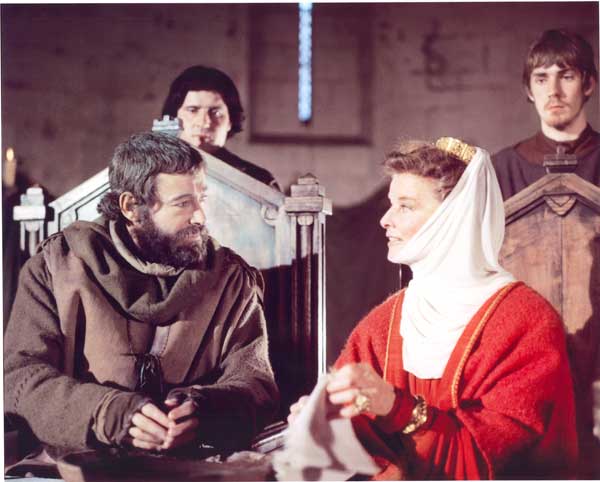 Well someone from the incredibly melodramatic The Lion in Winter was going to appear here. The entire film is a pulsating echo chamber full of never ending aggressions and negative sentiments. The winner of this particular fight is Kathryn Hepburn, who plays the lionized Queen Eleanor of Aquantaine (no pun intended). Even when she is at her “tamest”, Hepburn makes Eleanor passive aggressive enough to make everyone around her walk on eggshells.

You hope that this is the worst that it gets, yet it could not be further from the truth. Eleanor explodes, alright, and it is absolutely frightening when she does. She holds nothing back, despite her never quite being discrete in the first place. You learn that she operates like a chess player; her micro-aggressions are pawns creating deceptive moves, and her outbursts are larger pieces going in for the King.

While considerably an over-the-top performance, it takes a hell of a lot of talent to make excessive acting good. With Isabelle Adjani, you can guarantee that it will be far from hokey. In fact, she turns the possessed Anna in the appropriately named Possession into a sheer sign of terror. She screams loudly, and it comes off as the sound of a dying angel more than a joke.

Even in her most “normal” moments, her eyes look like they are made out of glass, and her mouth is crooked like basic emotions do not exist to her anymore. She is permanently on another planet, and her returns back to Earth result in psychotic episodes. In an unconventional way of countering her own performance, she plays a look alike named Helen, who is a down-to-earth teacher. Helen is perfect for reminding you that Anna isn’t just anxiety inducing: she’s bat shit insane. 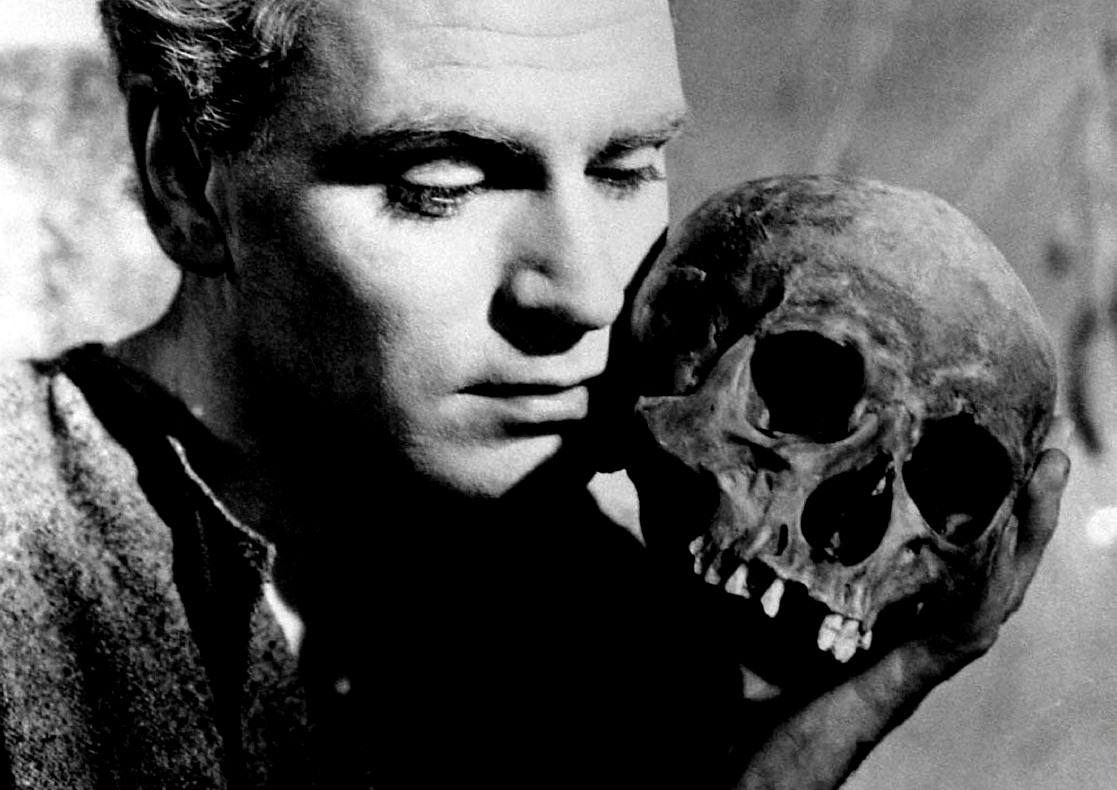 Like, how does anyone pick just one Laurence Olivier performance? It may seem cheap to go with his Best Actor winning, self-directed role in Hamlet: the only Shakespearean film to ever win Best Picture. However, I think there is a good reason to go with this one.

Many of Olivier’s best roles are from the works of Shakespeare (of which he also directed). He got the best results with Hamlet, because of the internal conflicts Hamlet experiences as he is haunted and driven to the point of delusion.

We are granted the privilege of listening to many monologues and soliloquies with this performance, because Olivier could deliver an inner thought like no other. Out of all of the members of the film industry that are obsessed with Shakespeare, Olivier was the greatest at transitioning these works into film creations (and not just films that featured these works).

Arguably the greatest performance of the new millennium thus far (if it isn’t, it’s at least damn close). Marion Cotillard embodied many years of singer Édith Piaf’s life with such honesty. Yet, Piaf went through a hell of a lot. She was abused, impoverished, and conflicted. Even at her “best”, Piaf suffered loss, mental deterioration, and other hardships.

Cotillard makes Piaf battle every single one of these issues (well, excluding the few that the young Piaf, played by Pauline Burlet didn’t take on, of course) head on in a way that is excruciatingly vulnerable.

One of the hardest scenes to watch, without spoiling, involves a long-take that follows Piaf around while she suddenly realizes that her life has changed forever. Her cries of desperation may never leave your head. She then channels these burdens while she performs, as displayed by the inflictions on her face whenever she sings.