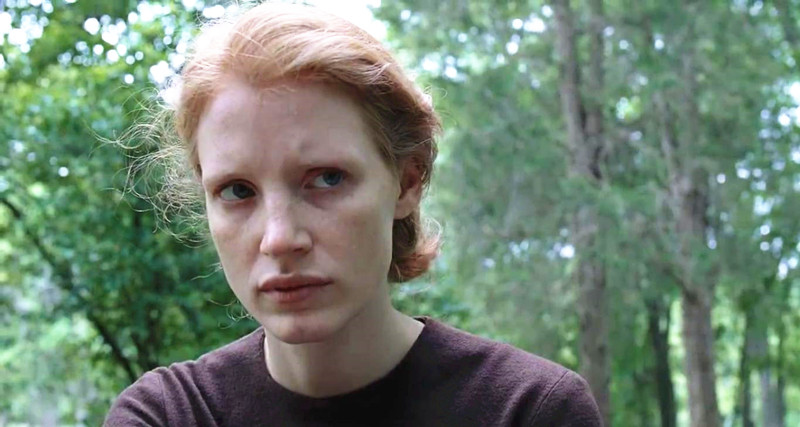 Like all acclaimed films, the ones listed below received much praise and appreciation among viewers. However, these films carry the unique distinction of having a larger than usual group of cynics and naysayers, effectively dividing a fairly large fraction of the audience.

That being said, the respect and approval of these films by the majority was so universal that the sizeable amount of criticism was not enough to affect their overall legacy or taint their overall consensus as important, acclaimed films.

10. The Wolf of Wall Street

Nominated for five Oscars including Best Picture, this satirical take on Jordan Belfort’s hedonistic lifestyle is fittingly loaded with much debauchery and excess. Adapted from Belfort’s memoir of the same title, he tells all about his embarrassingly decadent daily life on Wall Street brimming with sex and drugs galore. It was this extreme material that inspired the film adaptation to be shot as a comedy satire rather than a serious drama.

However, the unrestrained, glossy depiction of such shameless indulgence alluded to some viewers that the film was trying to glamorize the lifestyle it depicted instead of satirizing it. This led to a moral dilemma regarding the film’s message and a subsequent tendency to view the film as a hollow and weak spectacle. To the contrary, other viewers questioned how such grossly lascivious behavior could ever be viewed as anything but satire.

Strangely enough, director Martin Scorsese filmed the “glamorous” life in the mafia film, Goodfellas with a great deal of the same sarcastic, satirical flare and with no pushback from anyone. The questions then become, who is doing the glamorizing? The audience or the filmmaker? Which type of content is the audience more likely to glamorize themselves? Sex or violence? And are they alright with glamorizing one in their head and not the other?

Boasting unprecedented visual effects and awe-inspiring cinematography, Avatar went on to become the highest grossing film of all time. Colossal feats are expected from James Cameron and for many viewers his seventh outing did not disappoint. With a James Horner score acting as the cherry on top of the action, the film proved to be highly ambitious, tackling concepts such as virtual reality and traversing expeditions on foreign planets.

Many highly detailed elements were meticulously planted into this alien world of otherworldly proportions. Cameron even collaborated with other professionals to create a unique “Na’vi” language for the natives on the Pandora planet. Steven Spielberg even praised the film calling it, “the most evocative and amazing science-fiction movie since Star Wars.”

Despite these noble efforts, Avatar’s acclaim wasn’t a unanimous one. Many critics and audience members alike criticized the film’s script for being unoriginal and heavily borrowing ideas from a myriad of other classic films as well as more obscure ones. This wasn’t the only gripe.

The film was also accused of being a “white savior” movie in which a less advanced group of primitive people needed saving by white men and their leaders. For better or worse, this troublesome message conjured up thoughts on imperialism and colonialism and their pervasive nature in cultures around the world.

With its opening shots of white picket fences and comforting, familiar sights of sleepy small town America, everything appears humdrum, normal. We only realize something is amiss when the camera goes beneath a finely manicured lawn to show us the bugs and insects that inhabit it. This contaminates our pristine view of the seemingly innocuous looking suburban lawn and suggests something more sinister to come. This perfectly sets the tone for the rest of the film.

Although Blue Velvet received accolades for its direction and screenplay, it was met with very divisive reviews with some hailing it as a cult masterpiece and others calling it repugnant, vulgar, trash. It appeared that many viewers were unsure how to decipher the film’s style.

In some scenes, the film seemed to convey a serious and mature tone, while other times exuding campy and adolescent dialogue. This lighthearted veneer felt like a betrayal to some viewers because they felt the more serious material wasn’t given appropriate treatment in this context. The sequences featuring graphic sexual violence only exacerbated this problem with many seeing this as blatant disrespect for the film’s serious subject matter.

Oddly enough, it was this very combination of weird B-movie elements mixed with high suspense and serious drama that hit the right notes with many others critics. The craft of the film was so unique and effective that it is considered one of the very best American films to this day and its reputation only solidifies with age.

As the doctor goes about his night he finds himself in many different scenarios that at once feel incredibly intense and mysterious yet also verging on comedy if pushed just a bit further. The result is truly hypnotic and thought provoking, eliciting feelings of danger, and mystery, of the unknown. This led many viewers to call it a masterful work and one of Kubrick’s crowning achievements.

When all is said and done, Eyes Wide Shut –like Blue Velvet– seems to get more revered with each passing year.

Upon its release in 1971, Straw Dogs was immediately controversial. It was one of the first mainstream films to contain a prolonged rape sequence. Aside from the general violence of the film, what disturbed critics and viewers the most was that the rape appeared to be eroticized. The woman being raped was portrayed as enjoying parts of the hideous act. Unsurprisingly, this led to claims that director, Sam Peckinpah was endorsing misogyny and thus glamorizing sadism. It was also interpreted as a justification for violence as retribution.

Not unlike Charlie Chaplin’s The Great Dictator, Straw Dogs appears in retrospect to be more important and groundbreaking than a great film on its own. Nevertheless, the debate and discussion it ignited secured it as an important and not to be missed early 70’s film.

370
SHARES
FacebookTwitterSubscribe
Subscribe via Email or RSS Feed
Pages: 1 2
Comments (14)
Most Polarizing Movies of All Time