If you’re a cinemaphile, you may find yourself oddly intrigued by the world of box office numbers. When a film does really well it seems like news outlets love to report how much money it is earning.

As a result, the film goes on to do even better than it would have without all of the word of mouth associated with its earnings. It unfortunately works both ways: when a film’s opening weekend performance is an utter disaster, tabloid writers seem to love twisting the knife. The film becomes a “box office bomb” notorious for its unpopularity, and its reputation is tarnished forever (or at least until it is discovered later on blu-ray, etc).

Here are 10 examples of films that were massive box office failures. For the sake of this list, it is worth noting that these are cases that Taste of Cinema happens to find the most interesting. They are not the definitive top 10 of the worst performing films of all time (believe it or not, there are movies that may have performed even poorer than the films included here). 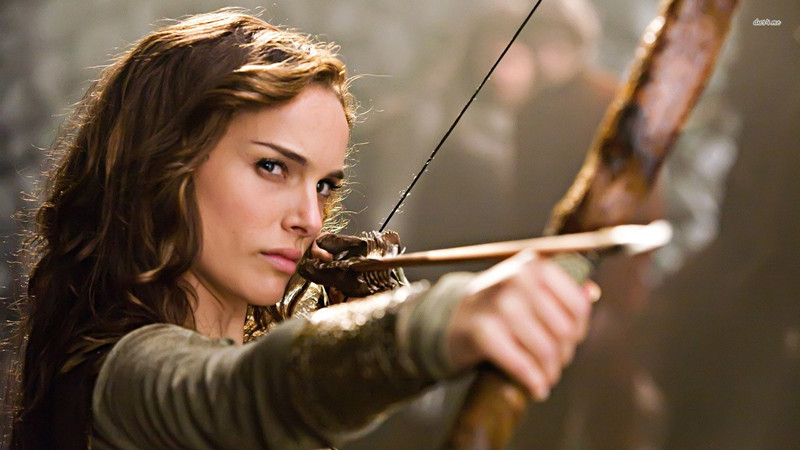 This is a case where the people involved in making it are all talented and likeable, but the movie just does not work. David Gordon Green is a great filmmaker, and the cast of Your Highness seems like it would be at least watchable. However, the movie is an unfunny mess. I say that as a big fan of the comedic work of Danny McBride and James Franco.

Your Highness began as a passion project, and it’s evidence that some passion projects should not be made. In later years, Danny McBride and James Franco have shown a sense of humour about how awful Your Highness was. In This is The End, there’s a scene that references the film being awful. 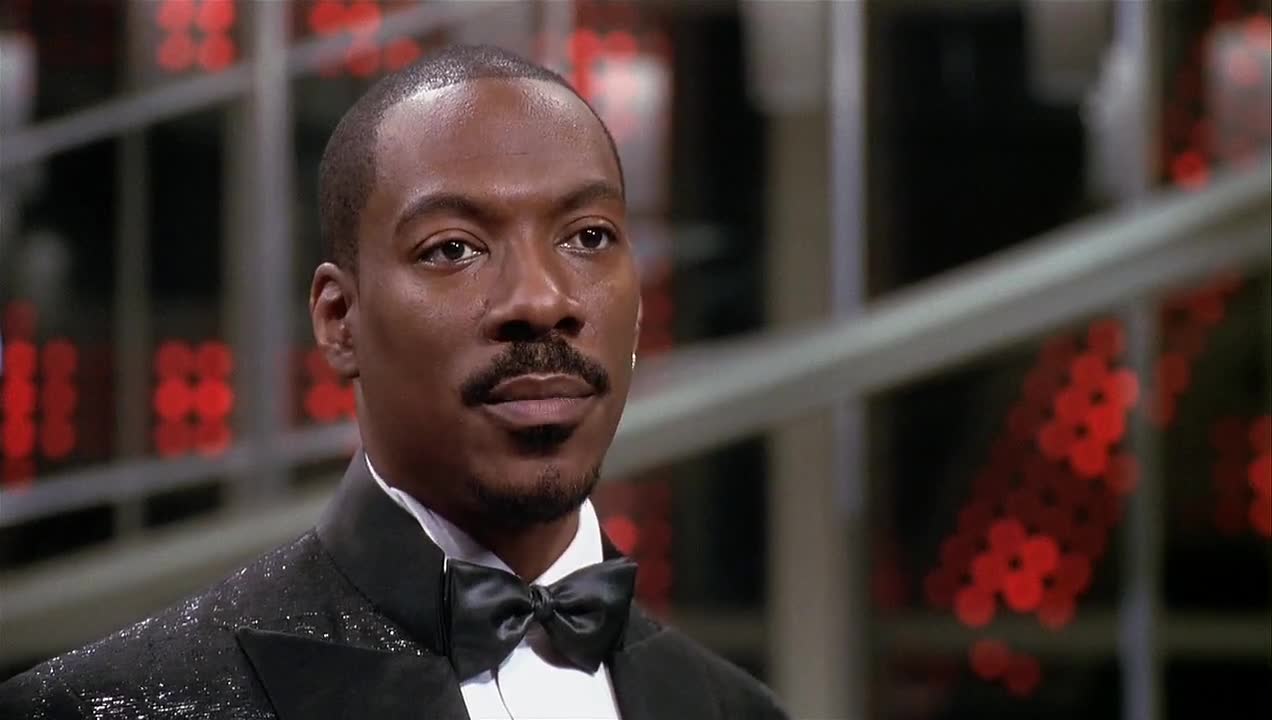 This is a film I’m sure everyone involved would like to forget. It is one of those, “I can’t believe this movie actually exists,” type of movies. The Adventures of Pluto Nash broke new ground for being one of the most expensive box office mishaps in cinematic history (it cost $100 million to produce, and only earned $7 million).

Even with DVD sales, etc., Pluto Nash has never found an audience. This is one of those films the actors seemed to have agreed to star in entirely for the money. 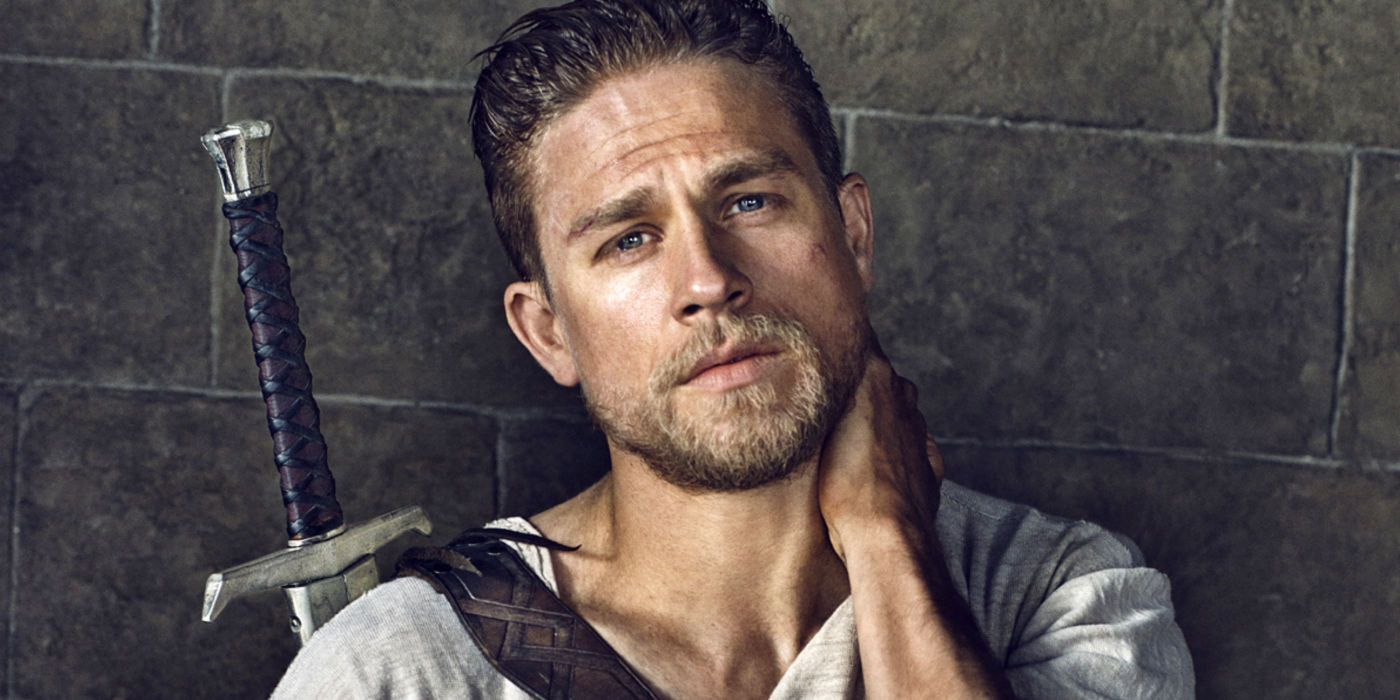 This movie was only released last year, but it was one of the worst movies to be released in recent history, so it is being featured on this list. Not only is it a bad movie (it has a 30% rating on Rotten Tomatoes at the time of this article), it’s also another unfortunate moment for a movie being really costly, and not enough people showing up (it cost $175 million to make, and only earned just under $149 million).

The film’s underperformance was so awful that, like John Carter, the sequels (there were supposed to be FIVE more!!) were all cancelled immediately after the film’s opening. King Arthur wouldn’t have been so frustratingly disappointing if the people involved weren’t so talented.

The leading actor of this film, Charlie Hunnam, also happened to be in one of the best movies of 2017 as well: The Lost City of Z. It’s interesting to point out The Lost City of Z is another film that underwhelmed at the box office and actually lost money, but it was such a good film critics did not seem to care. 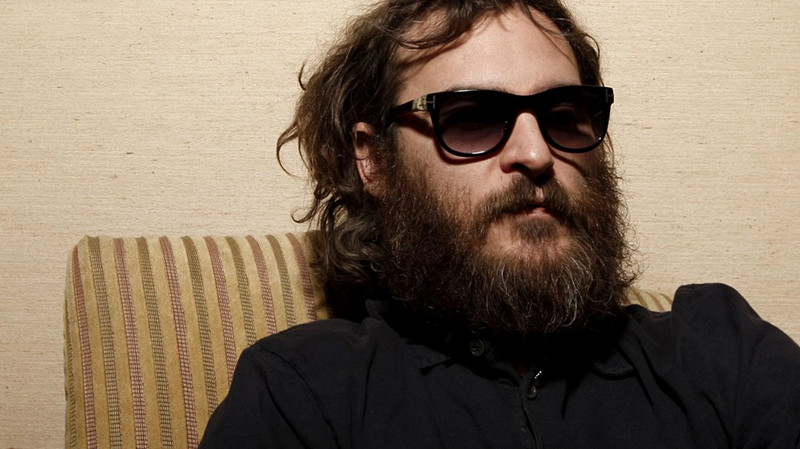 This film is being included on this list because it has one of the more interesting stories regarding its release. In the months prior to I’m Still Here being unveiled, Joaquin Phoenix began acting weirdly on talk shows. You may have seen the strange Letterman appearance Phoenix had, complete with a big unkempt beard that Letterman enjoyed making fun of (which is now funny in retrospect because Letterman himself now has a bushy beard of his own).

Phoenix had strange behaviour following the release of Two Lovers (another great film, but that’s for another list) and it seemed as if he was genuinely attempting to start a rap career. People were wondering if he was having a breakdown, or if he was just joking around. In a bootleg recording of a stand-up performance by Dave Chappelle, another guy who famously left the trappings of success for awhile, the comedian can be heard commenting how brilliant he thought Phoenix’s behaviour was.

What is really weird about I’m Still Here being released is how poorly the studio handled it. They made the decision to announce that Phoenix and Casey Affleck were playing a prank the entire time without letting the mockumentary play out the way it should have. I’m Still Here still gets a lot of hate for being Joaquin Phoenix’s weird passion project, but it is a misunderstood masterpiece. 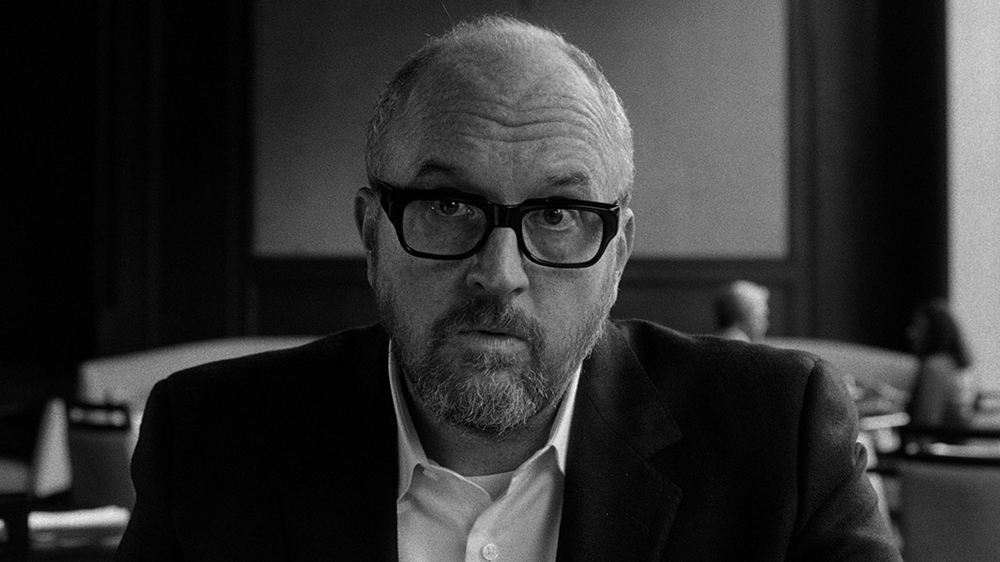 This film is a unique case of a work being a bomb before it even had a chance. It might be one of the few times a film actually became so notorious it was pulled by its own distributors right before it was about to be released.

I Love You, Daddy was supposed to be Louis CK’s homage to Woody Allen films, and old B&W movies reminiscent of Turner Classic films. When it was revealed that Louis CK was one of the many men involved in the “me too” movement, his indiscretions greatly affected his work on this film.

The movie was scheduled to have a worldwide release (with showtimes even being listed on his website in advance), and then it disappeared. What was supposed to be a great film shot on film and intended to be screened in movie theatres is now pitifully only available as a downloadable torrent online. Louis CK bought back the rights to his film after it was dropped by The Orchard, and there’s still no telling what the fate of the film will ever be.