Sometimes, a scene can take you to a special place spiritually. You can feel a sense of ascension into another realm. You might feel like you are in a new reality; a parallel dimension, if you will. Sure, most good films transport its viewers to a new place, but these kinds of films make you, perhaps, discover a new place in your heart or soul that felt untapped previously.

These are not spiritual films, but they are works that have very specific cinematography, acute musical cues, and certain direction that make them feel otherworldly. These are not the ten exclusive cases of this happening in cinema, but these are ten good places to start. Here are ten ethereal films worth watching.

Where do we begin with David Lowery’s independent experiment? Most of the film plays at a glacial pace within a confined aspect ratio. We, like the lead ghost character, are trapped in a lonely eternity as an onlooker.

A Ghost Story is cleverly (partially) a modern Man With a Movie Camera, as a good chunk of the film is devoted to looking at society with a new set of eyes. We wait and wait and wait for the ghost’s loved one, and life, to return to him (or even for the living to acknowledge him), but we don’t get much interaction. We have to face it: we are stuck here.

We get patient and start to dive in to the frozen imagery, but the pay off towards the end is tremendously moving. Once we get stuck in a cyclical loop and understand A Ghost Story as both a personal tale and an existential perspective, we are no longer confined to the square ratio or the scenes that zip past us.

I love when non-arthouse films test their luck and toss in arthouse elements to see who notices. Usually, the result is that us arthouse fans will spot these moments and will forever be grateful for them.

In Zhang Yimou’s colourful romance House of Flying Daggers, we get a mixture between Hollywood techniques and arthouse mentalities. This blend not only satisfies all, but it pushes each crowd out of their comfort zones just a little bit in a way that feels so damn moving.

Slow motion is employed, but it grants the opportunity to frame a gorgeous shot at the same time. Colours are loud, but not obnoxious; natural hues, mainly green, are used to create a vibrant – yet still organic – world. Even the action shots are so creatively orchestrated, that you feel like you’re witnessing a ballet more than a fight. House of Flying Daggers is a little bit wuxia, but its heart and soul takes precedent over its mind.

This recent animation is criminally underseen, and that has to change. It contains no dialogue, is just under an hour and a half in run time, and is extremely simplistic in nature. However, the waves of emotions that resonate from this modern fable are impossible to describe.

You witness a castaway hating his life as he struggles to leave an island. He comes across a turtle that thwarts his attempts at leaving the island. At this point, the film becomes a little magical, as it unveils itself to being a symbolic tale of finding love in unexpected places, and the speed at which life soars past us (especially after times of hardship).

The operatic score is way too emotional to listen to without tearing up, and the ending might be one of the most heartbreaking cinematic moments of the new millennium. The Red Turtle is a small film, but it does enough to root itself within your spirit for life.

7. Letter From an Unknown Woman 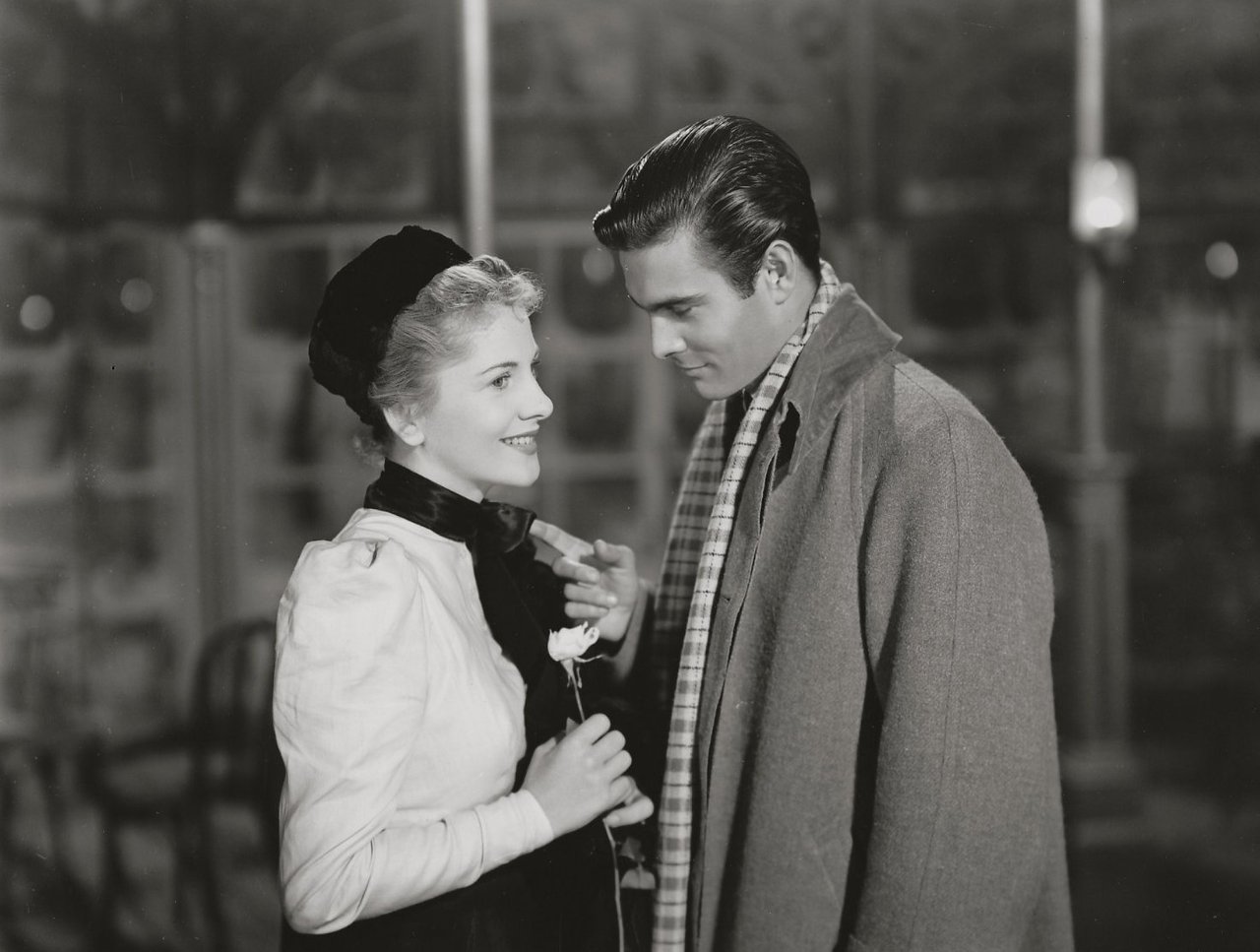 There are many golden era films that can be put here, but something puts Letter from an Unknown Woman ahead of the curb (especially when it comes to the discussion of what makes a film ethereal in nature). Maybe it’s because of the titular letter that discusses one’s own mortality that sets a certain awareness throughout the film.

Perhaps it is the score by Daniele Amfitheatrof that feels so ahead of its time that it is actually astounding; it oddly feels like a silent film’s score being interpreted by a composer from the new millennium without being confined to a blueprint.

The film is also so heavily drenched in shadows without going into film noir territory, that its light images leap off the screen like smoke or a spirit. When it comes to discussing the best films of the ‘40s, I think Letter from an Unknown Woman is not brought up nearly enough. It is so elegant, moving, and graceful in all of its elements.

Akira Kurosawa has created some of cinema’s greatest cases of modern fables; his works have often been recreated as a testament to their impact on cinephiles. When you combine Kurosawa’s perfectionism with one of William Shakespeare’s heaviest works (King Lear), and the use of rich colours (most Kurosawa classics were shot in black and white), you get the viciously moving Ran.

Its ambitious nature is so difficult to take in all at once, it’s almost overwhelming. The visuals are so pure, even the blood that splatters is a beautiful crimson. Ran is heartbreaking and devastating, sure, but it still feels like a film from a different dimension (perhaps, in part, due to the depressing moments setting Ran up to being a modern literary epic). Kurosawa is known for working large, but it may not get larger than Ran: one of his last works (during the most spiritual phase of his career).

255
SHARES
FacebookTwitterSubscribe
Subscribe via Email or RSS Feed
Pages: 1 2
Comments (3)
Most Ethereal Movies of All Time