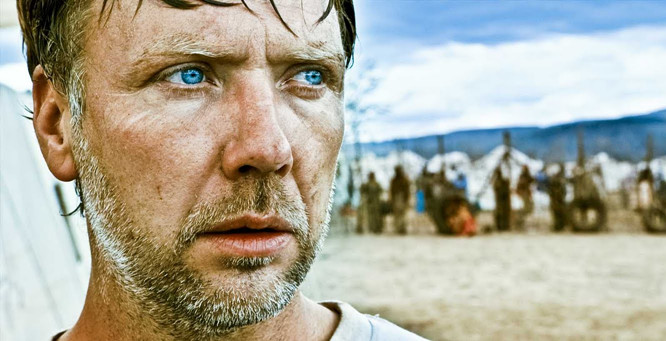 Scandinavian films have always excited sensitive cinema lovers with their spiritual quests and deep dramatic plots. Denmark, Sweden and Norway established their cinematic studios soon after the birth year of film – 1895 – and became complete participants in its development in the beginning of the 20th century. During the World Wars period, their role in European film production become even more significant, and they affirm themselves as some of the most productive countries in the field.

Later Scandinavian countries gave the world cinema masters like Carl Dreyer and Ingmar Bergman, who don’t fear bringing up the big questions of life and look for the truth of humanity in their dark gloomy dramas. Their films are distinguishable by the clear stage settings; the raw characters on the verge of existential crisis; and the themes, which are concentrated on eternal human dilemmas, the need of God for making sense of the world around us, and the relationships between people, affected from the tragedies of life, alienation and loneliness.

Here we collected some of the greatest Scandinavian films of all time in chronological order.

“Ordet” tells the story of a Christian family who suffer for their “lost” son Johannes, who have become delusional in his search of God. He believes he is Jesus Christ and walks around speaking of miracles and faith.

The film is about miracles and faith. The other men in the family – the eldest son Mikkel and the father – think the time of miracles is long gone. The doctor in the film believes only in the miracles of science and even the pastor doubts their existence. Still, there is a miracle right in front of their eyes – the radiant Inger, who carries Mikkel’s child.

The youngest son of the family is also looking for a miracle. He needs one, so he can marry the daughter of Peter, who is a Protestant.

Inger dies during childbirth and her baby is stillborn. This catastrophic event marks the beginning of a series of miracles, leading to the biggest one in the end of the movie.

Once Ingmar Bergman was looking at a photo of actresses Bibi Andersson and Liv Ullmann, thinking of how the two women are so alike, yet so different. The photo inspired him to make one of the greatest films of all time.

The story unfolds with the actress Elisabeth, who is performing on a theater stage and suddenly decides to stop talking. She continues her silence for days and weeks and the doctor decides that some rest on the seaside may help her deal with her psychological issues. Alma, a nurse, is sent with her to take care and keep her company.

The relationship of the two women becomes more and more intimate and intense, until they merge into each other and change their roles. Or maybe not. The film plays with the idea of reality and dream and contradicts itself by constantly reminding us that this is just fiction and art, rather than a true story.

What can be the ultimate temptation? This film from Gabriel Axel deals with the question in a funny yet unusual way. The action is set in 19th century Denmark where two older sisters, daughters of the pastor of the village, try to maintain the faith and religious atmosphere for their fellow villagers after their father had died.

Years ago they havered a woman looking for shelter named Babeth, who used to be a cook in Paris. After Babeth wins the lottery, she decided to spend the money to cook the best dinner for the people of the village.

The tasty dinner seems like a challenge to the righteous life of the sisters, but turns out to be much more than that. 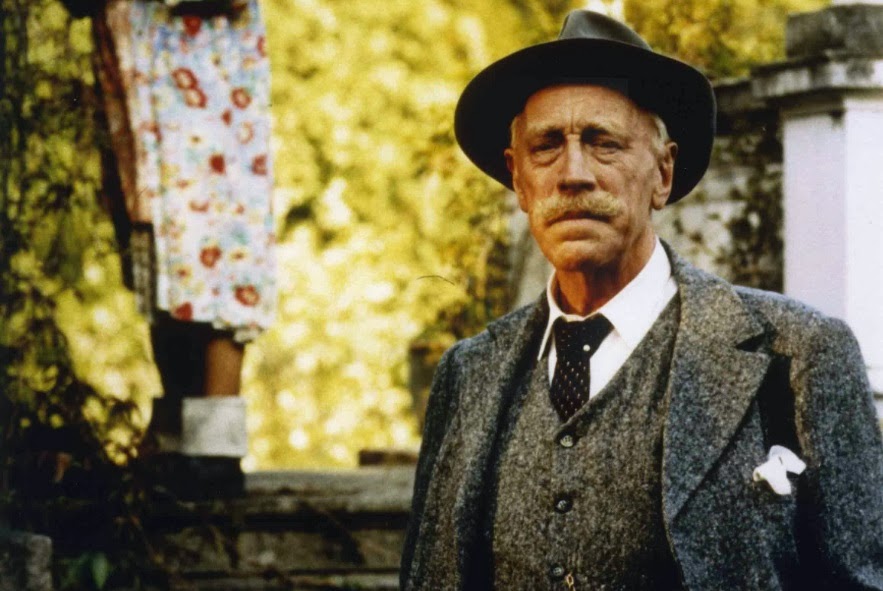 The most famous Norwegian writer is a figure who is both loved and hated. He is appreciated for his talent and his books, but at the same time, people cannot forgive his support for Hitler and Nazism during World War II. “Hamsun” by Jan Troell gives us the insights of the family life of the writer and the issues with his wife.

The film takes us through the years of the war and the later aftermath and tries to justify Hamsun’s position by showing us how he was manipulated by everyone around him.

At the age of 24, with no education or much experience behind his back, Nicolas Refn shot his first short film “Pusher.” The outcome was so good that he got money to make a feature film of the same kind.

The feature film “Pusher” shows us a week of the life of Frank (Kim Bodnia), a drug dealer in Copenhagen who is somewhere in the middle of the drug hierarchy in the city. The big gangsters threaten him and he does the same with the ones below him.

“Pusher” gives us a view of the criminal world in Copenhagen. The characters we are introduced to sell drugs and live without taking any responsibility for their future, and most of all, have really bad luck. With “Pusher,” Refn lays out the character that he will develop in his next films – a man who has problems with aggression, women and life itself. Frank is persecuted by bigger and bigger issues over the course of the film and they are not just random misfortunes, but a direct consequence of his unwillingness to take some responsibility in his own life.

First, the film was planned to be a single piece, but due to a financial failure, Refn was put in a similar situation as Frank in the movie – he has to find a lot of money fast, so he comes back to the “Pusher” story and shoots two sequels, changing the main character every time.