The idea of toying with truth in a work of fiction is not new. For example, dramatic irony dates back to Sophocles’ Oedipus Rex. And of course, Shakespeare popularized the concept of dramatic irony even further with works like Romeo and Juliet, and Othello.

In a film, it’s easy to take what we are shown at face value. However, some of the most inventive films share traits with the great literature of the past. With the right filmmakers, truth is not something to just spoon-feed an audience.

It’s something to play with; manipulating truth in a film can transcend the quality of the final product. It can make a difference between an average film and a really great one. This can also be considered a cheap gimmick, but it almost always benefits a movie.

This list will showcase 10 great times filmmakers decided to experiment with the theme of truth. 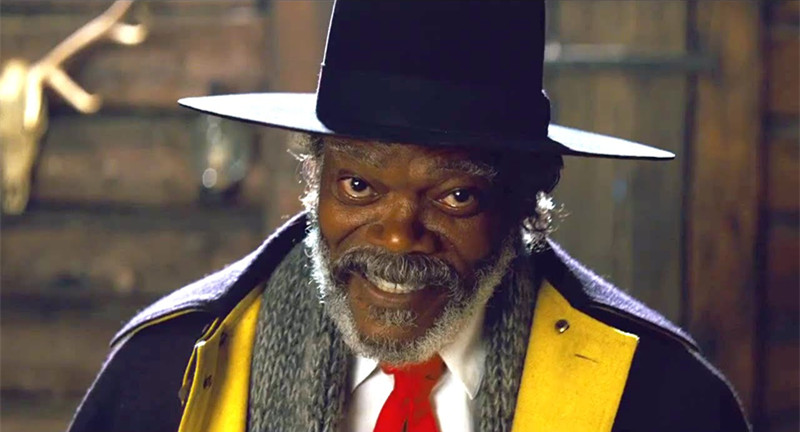 This is the most recent film on this list, but it is being included for the fact that it is also quite a memorable example. Tarantino is consistently a very in-your-face, flashy director. The Hateful Eight is no different; the flashback sequence (something that is generally not out of the ordinary in his films) feels particularly excessive, even by Tarantino standards.

Throughout the film we are told that no one in Minnie’s Haberdashery is to be trusted, and it all culminates in that extended flashback sequence. We are almost expecting it, and when it happens it confirms our suspicions. As a side note, The Hateful Eight is also important for finally revealing a major truth: it’s the film that earned Ennio Morricone his long overdue Oscar!

Hal Ashby’s classic comedy-drama hybrid film is a fantastic case of a movie using the simple concept of truth to its advantage. It takes a premise that almost shouldn’t work, and really runs with it. Through a silly case of events, Chance the Gardener (played brilliantly by Peter Sellers) fails upward when someone mishears his name as, “Chauncey Gardner.” Being There is essentially a film about how fickle the truth really is.

People often believe only what they see. Sellers’ acting is so strong that when we see an outtake at the end of the film, we almost cannot believe Sellers is breaking character. The moment is minor in comparison to the rest of the film, but it speaks volumes: we were fooled just like the characters around the mysterious Chauncey Gardner.

If you’re a cinephile, chances are you’ve heard about the greatness of Memento ad nauseum. For the purpose of this list, Memento stands out specifically because of its flawless editing. The film is about a man who cannot create any new memories. That is already a challenging concept to take on in a film, but the editing of the film arguably gives us two films in one.

As an audience, we are faced with the difficulty of piecing together the narrative as much as the main character is attempting to make sense of his life.

Using Michelangelo Antonioni’s Blowup (another fantastic film that would belong on this list) as source material, Brian De Palma’s Blow Out is a paranoid thriller that uses the obsession with truth to its advantage. When Jack (played by John Travolta) inadvertently captures what could be the missing ingredient to solving a murder case on tape, he goes down a rabbit hole of attempting to find out what really happened.

What makes Blow Out really stand apart, especially if you’re a cinephile, is the idea that it’s also a film that happens to be about filmmaking. The film is already a great exploration of truth, but the theme of using a sound recordist to unveil the truth about a significant event is very meta. 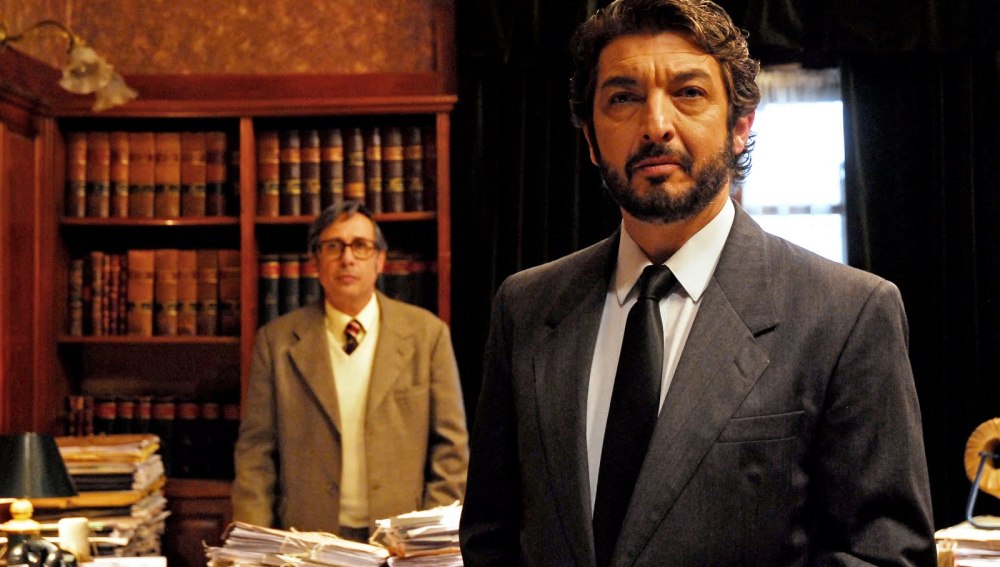 This film shares a similarity with Blow Out in that it’s also a film essentially about obsession. However, it’s still worth mentioning due to how powerful it is. Where De Palma’s work sometimes has a more “fun” feeling Hollywood thrillers often do, we get none of that here. The mood is wholly somber; it’s about an unresolved case that has haunted all parties involved for decades.

It illustrates that the pursuit of the truth is an exhausting affair, but in certain situations mandatory. The investigation of this 25-year old tragedy culminates in one of the most memorable endings for a film in the last few years. The Secret in Their Eyes is such a great film it’s one of the few times I have stubbornly refused to watch a remake; I feel that would be an affront to what was achieved originally.