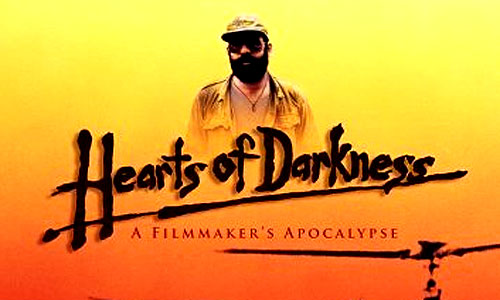 Making a movie takes a lot of time and a lot of effort – and things can often get pretty crazy along the way. That’s probably why stories of what went down behind the scenes on most films are often as entertaining (if not even more so) than what actually winds up in theatres!

Prior to a film being released, studios do their best to downplay any off-screen drama that has occurred during production, which makes sense – they’re trying to sell a product, at the end of the day. Yet despite the best efforts of the marketing teams involved – and even if the cast and crew remain tight-lipped – these off-camera escapades are invariably leaked to the media and summarily devoured by eager fans.

Better still for movie buffs, over the years talented filmmakers have crafted a plethora of fascinating documentaries recounting the highs and lows of several major productions. We’ve whittled these down to the cream of the crop, and present our top picks in this list of 10 Great Documentaries About Famous Movies.

10. The Battle Over Citizen Kane

The Battle Over Citizen Kane is an exhaustive (yet engrossing) account of maverick filmmaker Orson Welle’s struggle not only make Citizen Kane, but have it screened in theatres, as well.

Welles drew upon elements of the life of media magnate William Randolph Hearst in order to create titular character Charles Foster Kane – and Hearst objected to the resulting unflattering portrait, doing everything in his power to destroy the film and its director!

Critics have taken issue with the flimsy comparisons The Battle Over Citizen Kane draws between Welles and Heart, as in reality, the pair were only superficially similar. However, the archival footage used in this Oscar-nominated documentary more than makes up for any holes in its at-times sloppy central thesis.

9. The Shark Is Still Working 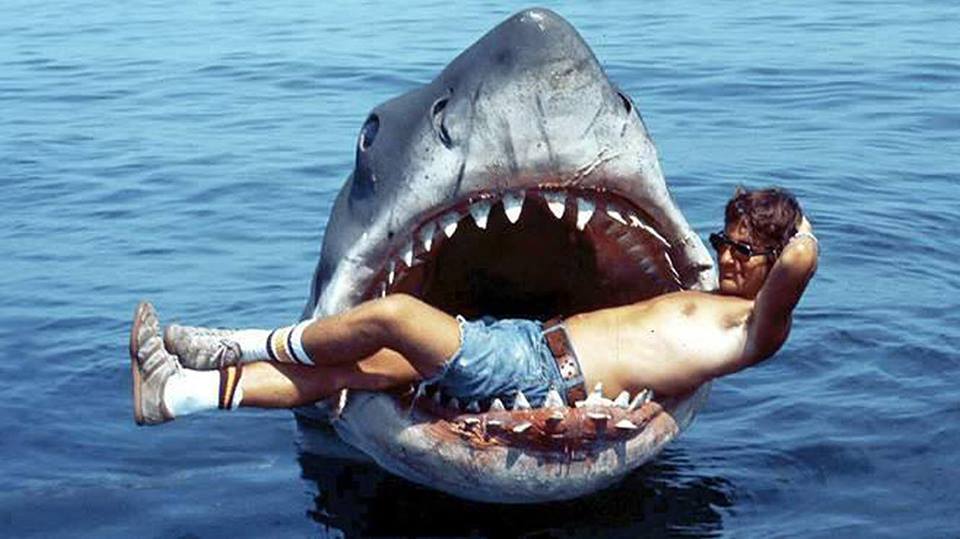 Star Richard Dreyfuss bluntly summed up the problems on the set of Steven Spielberg’s taut thriller Jaws, when he said “We started the film without a script, without a cast and without a shark.”

Indeed, the repeated failure of the animatronic Great White to perform as required has since been enshrined in cinema lore – and The Shark Is Still Working takes a retrospective look at how Spielberg and his crew creatively worked around this potentially production-ending dilemma, along with the other problems cited by Dreyfuss.

All of the key players involved in this Spielberg’s adaptation of Peter Benchley’s novel take part in Q&A sessions that cover not only the production, but also Jaws’ enduring influence on future generations of filmmakers. 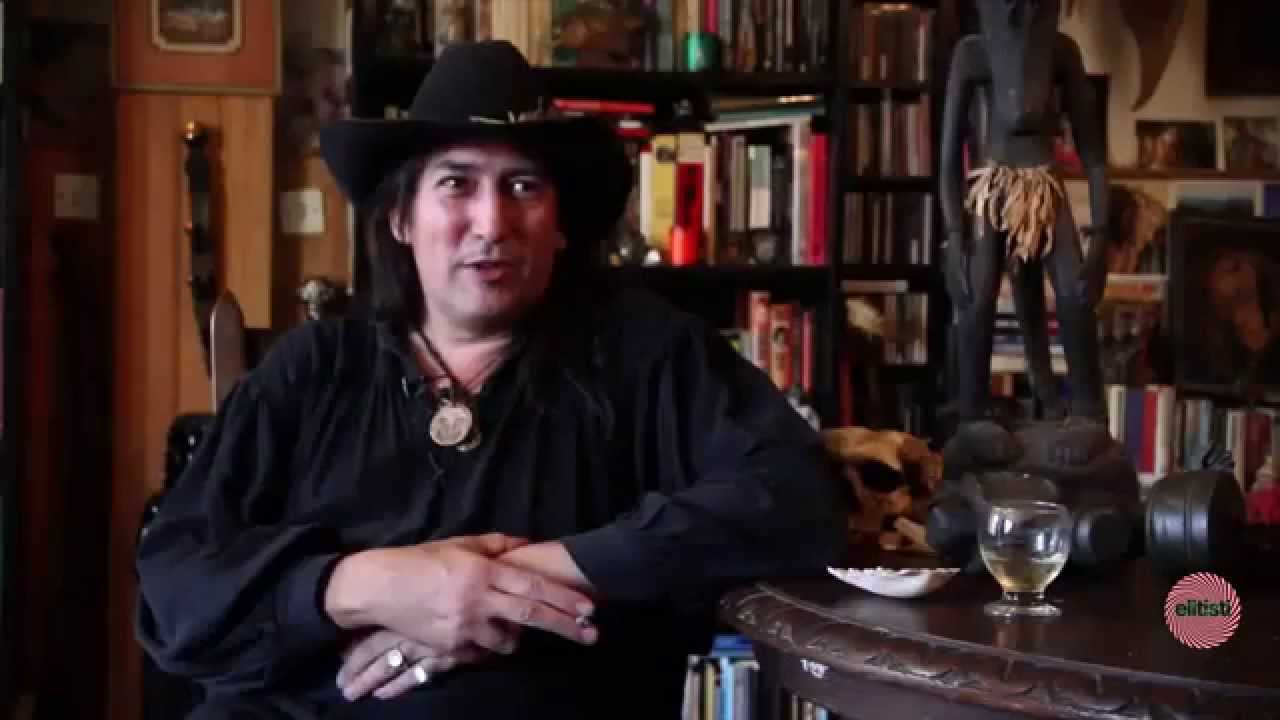 1996 horror/sci-fi The Island of Dr. Moreau was a dream project for director Richard Stanley ever since he first read H.G. Wells’ novel as a boy – but it soon turned into a nightmare! As depicted in Lost Soul: The Doomed Journey of Richard Stanley’s Island of Dr. Moreau, Stanley repeatedly clashed with executives at New Line Cinema, and uncooperative star Val Kilmer ruined the vast majority of footage he appeared in.

With the budget blowing out at an alarming rate, Stanley was fired and John Frankenheimer brought in to replace him – although things didn’t improve, with notoriously tricky acting legend Marlon Brando also misbehaving on set, as well. But the insanity on display here reaches critical mass when Stanley manages to sneak back on set, disguised as an extra – serving as a reminder that sometimes, real life is far more entertaining than fiction. 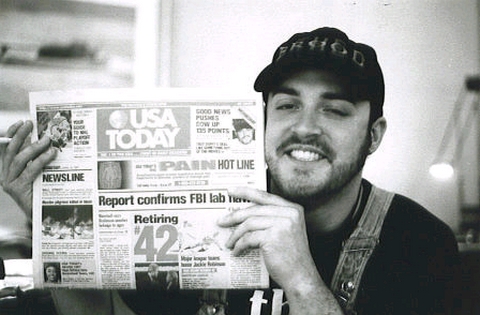 Widely derided by critics as a clumsy attempt to emulate the filmmaking style of Quentin Tarantino, The Boondock Saints nevertheless turned a profit and achieved cult status in the early 2000s. This violent vigilante movie was the debut effort by writer-director Troy Duffy, and as chronicled in Overnight, there’s a reason why his career failed to take off in the years that followed.

Overnight is essentially the story of Duffy’s rise and fall, as his newfound success and wealth in the wake of a hotly contested bidding war over the rights to Boondock Saints’ screenplay goes straight to his head. Over the course of this documentary’s brief 82 minute runtime, the conceited and inexperienced Duffy alienates those around him and irreparably damages his reputation within the industry, to the point where studio Miramax abandons the project.

In the end, Duffy is able to secure new financial backing for the project…but it’s only roughly half the budget he originally had at his disposal. He’s also forced to sign away lucrative home media and foreign release rights – rendering this a cautionary tale for anyone thinking of entering the movie-making business. 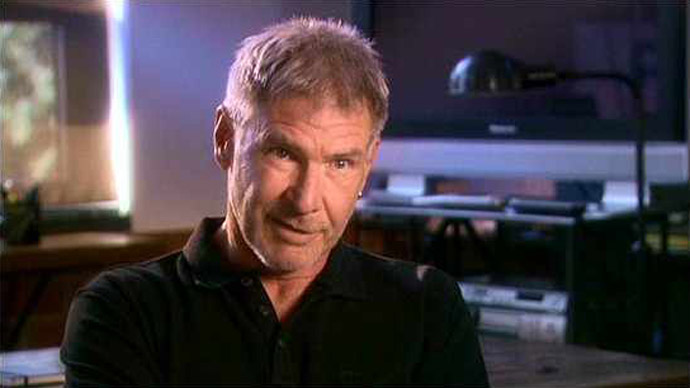 Clocking in at a whopping 3+ hours, Dangerous Days is easily one of the most comprehensive documentaries dedicated to a single film. This flick charts the development of Ridley Scott’s Blade Runner from pre-production through to its release in theatres in 1982. It then examines its continuing legacy and evolution, as Scott only released his preferred version of this influential neo-noir outing in 2007!

Scott and stars Harrison Ford and Sean Young are present and accounted for among the cast and crew members who agreed to appear in the 80 interviews featured in Dangerous Days. Thanks to their candour regarding the troubled production – not to mention the near-granular level of inspection each aspect of the creative process is subjected to – this documentary is a must-see, especially for aspiring filmmakers.