A filmmaker’s career can have a whole host of ups and downs through the years. As directors with multi-decade trajectories can attest, there’s no success big enough to prevent you from stumbling and falling with the next film. Because of said unpredictability, it’s hard to tell if a filmmaker really achieved their full potential in any such film, but that doesn’t prevent us from guessing and analyzing anyway.

Especially when we’re talking about young directors in their first decade or so of production, each film is a way to improve themselves and show that there’s a lot of untapped talent to explore in the next few projects. The filmmakers I selected for this list arguably belong in that category, as their films, brilliant as they might be, show more raw talent than sophistication or deliberation.

Keep an eye out for their next directing efforts, because these guys and gals certainly will surprise you with the twists and turns of their careers and, eventually, take their place as revered artists in the decades to come.

After close to a decade working as an actress in Australia, taking such unfulfilling roles as “Lab Lady” in “Babe: Pig in the City” (1998), Jennifer Kent had enough and decided to focus on directing.

Another 10 years of struggle led to “The Babadook,” the critical darling horror film with a whirlwind performance by Essie Davis, stunning visual ideas, and a beautiful script in which the monster filled in for reflections on grief, guilt and parental neglect. A huge cult hit, “The Babadook” is a brilliant film, but there’s the distinct feeling we’ll soon see even more amazing things come out of Kent’s work.

We’ll be able to validate that feeling this year in “The Nightingale,” her follow-up, a period drama set in 1820’s Tasmania, where a young female convict from Ireland pays an Aboriginal male to get her through the interior of the country while seeking revenge for “horrific” acts perpetrated against her family. Sam Claflin and Aisling Franciosi are in the cast, and the film looks to have a distinct western feel with yet another badass female protagonist to add to Kent’s curriculum. 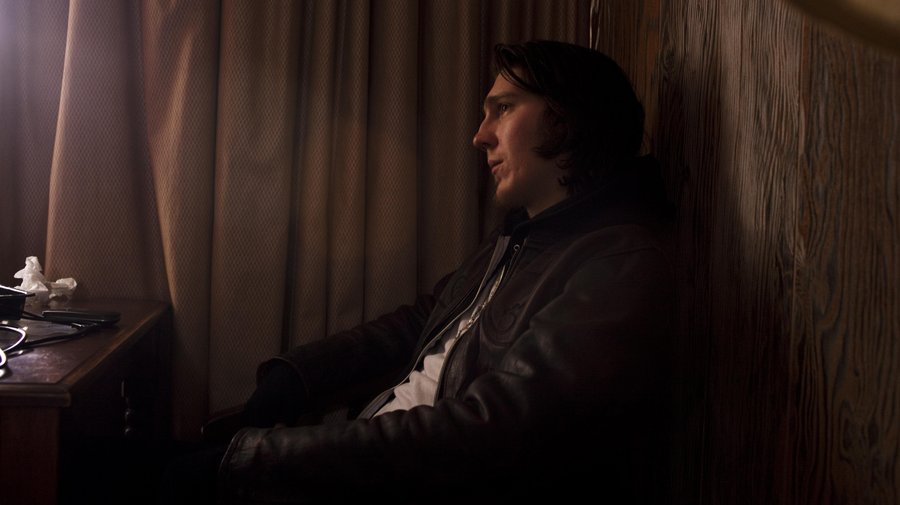 While her work has flew under the radar for most cinemagoers, So Yong Kim is one of the most talented, most exciting filmmakers working right now. Born in South Korea in 1986, but raised in the United States, Kim kickstarted her career portraying the reality of Asian-American people in raw, delicate dramas like “In Between Days” (2006), but soon moved on to multicultural casts, delivering two impressive character studies of tremendous evocative power, “For Ellen” (2012) and “Lovesong” (2016).

An expert at extracting the best out of her actors and a sensitive soul of an artist, Kim has worked a lot on TV over the last few years, and while her contributions in that department are more than welcome, a new feature film would be a gift. Let’s hope this incredibly talented filmmaker gets the chance to make the masterpiece she’s on the verge of for some years now – on her own terms, of course.

Frequently compared to the likes of Terrence Malick at the beginning of his career, David Lowery has since proven to be a force to be reckoned with on his own. His somewhat uneven debut “St. Nick” (2009) was followed with uniquely paced drama “Ain’t Them Bodies Saints” (2013), and then with a duo of films that showed his true potential: the major-studio breakthrough “Pete’s Dragon” (2016) and the unexpectedly touching indie drama “A Ghost Story” (2017). While every one of these movies has plenty of virtues to flaunt, there’s a distinct sense that Lowery can do more, be more, with the right project on his hands.

Here’s hoping that “Old Man and the Gun,” his next film, is such a project. In it, Robert Redford plays a version of real-life criminal Forrest Tucker, who escaped from San Quentin at the age of 70 and went on an unprecedented string of robberies that charmed the public and confounded authorities. It’s set to be Redford’s last movie, if you believe his claims of retirement, so everyone’s expecting something special from the team-up – Lowery and Redford already collaborated on “Pete’s Dragon.”

Ever since he had his debut feature with “Krisha” (2015), Trey Edward Shults has been, for lack of a better phrase, the “toast of the town” in Hollywood. Shot in a mere nine days in Shults’ mother’s house, with most of the cast chosen from the director’s own family, it’s a touching drama with a dynamite lead performance by Krisha Fairchild. Up next, he made the horror film “It Comes at Night” (2017), a slightly more controversial effort, but one with a strong sense of message and some eerily conceived imagery nonetheless.

Shults’ genre-hopping will continue with his next project, a romantic movie musical by the title of “Waves,” expected to debut in 2019. Maybe that’s the perfect chance for Shults to truly show off his visual chops and deep understanding of character arcs and relationships – especially with great actors like Sterling K. Brown and Lucas Hedges on board. We expect only great things from him.

There’s really no denying that Cary Fukunaga is among the best directors to arise recently in Hollywood. His brilliant work on season 1 of “True Detective” served as an introduction of his talent to a wider audience after critically lauded films “Sin Nombre” (2009) and “Jane Eyre” (2011), while his follow-up, “Beasts of No Nation” (2015), was considered the first serious Netflix contender for the Academy Awards (though it was unfairly overlooked in the end).

Fukunaga’s raw and instinctive kind of direction, plus his penchant for gorgeously shooting some of his own material, makes him a distinctive voice in cinema nowadays, and that’s why his next project, the biography of American conductor Leonard Bernstein (to be played by Jake Gyllenhaal) seems so tantalizing, and so overdue. He’s also directing his own Netflix series, “Maniac,” with Jonah Hill and Emma Stone leading the cast, so we’ll have plenty of opportunity to see him continuing to evolve as an artist.