“It is always by way of pain one arrives at pleasure,” Marquis de Sade had said. It isn’t definite that pain is interwoven with pleasure, but in many cases, distressing spectacles manifest veritable cerebration that we often avoid, leading to a kind of shocking yet stimulating mental awakening.

From Eugène Delacroix’s bloodstained epics to René Magritte’s visualized nightmares, and from poetry to photography, art has shown its darkest aspects for the sake of an honest exposition of this world’s mysteries. Quite so, the 10 following films disturb through their visual and contextual bluntness, as they move on the deepest layer of an artistic intelligence.

Horror cinema draws its fame and infamy from the jarring views it involves. The all-time provocative Pre-Code Hollywood motion picture of “Freaks” falls into the field of the horror genre due to a brilliant artifice that captures every viewer in its trap. After a first glance, the appearance of its physically deformed heroes effortlessly unsettles and disturbs. However, as the story’s hard core is progressively revealed, the real horror spring from its deformed psyche.

Hans, an almost child-like midget, is the leader of a group of disabled circus performers. Beautiful trapeze artist Cleopatra seduces him with the aim of inheriting his riches. During their wedding party, she reveals her deeper thoughts about Hans and his friends, as she finds herself under the influence of alcohol. Irate and uncontrollable, the story’s “freaks” decide to take a merciless revenge.

Visually unbearable and ethically controversial, the film’s end irritates that chord which connects an appalling picture with an even more appalling area of cerebral functions. Could a deformed body be more distasteful than a deformed mind? Boldly posting this question, Tod Browning “Freak” is an old school horror classic that shocks due to its idealistic authenticity and sweeping moral audacity. 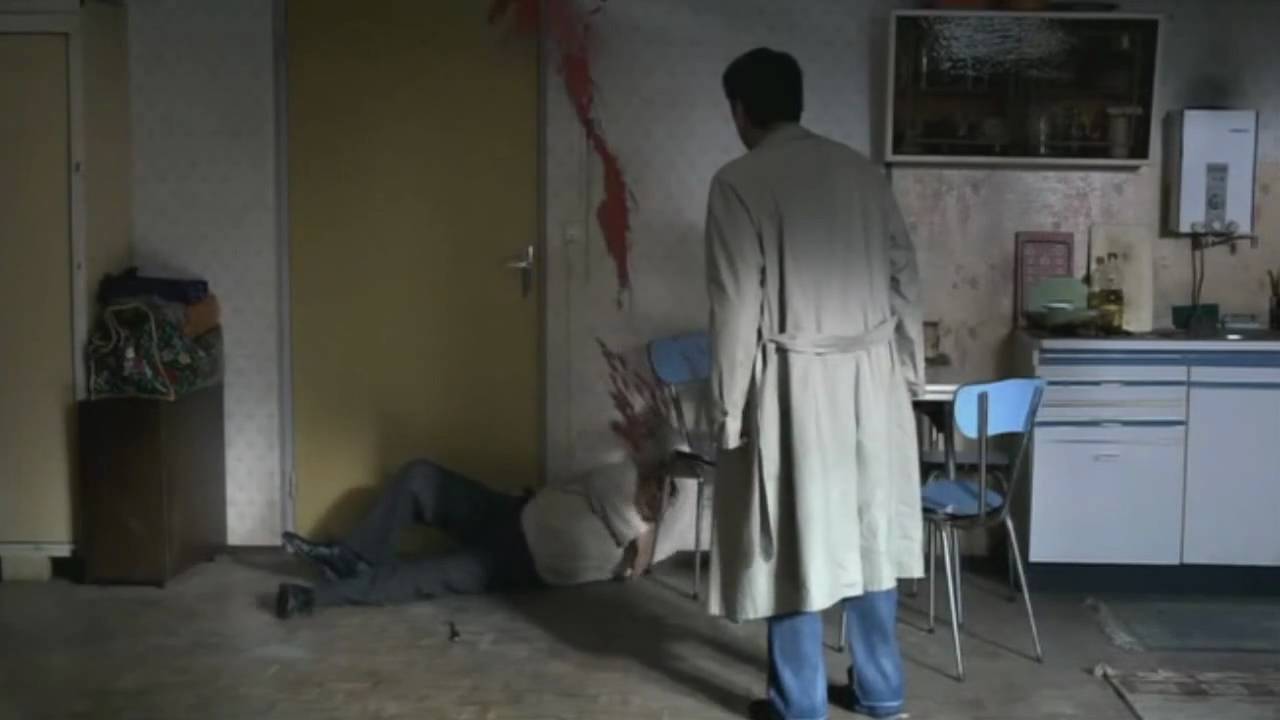 Michael Haneke’s “Caché,” one more of his cryptic, mentally explorative works, creates a tantalizing experiential effect that proceeds from a both external and internal concentrating on personal matters. This time, the Austrian auteur directed his lens to the conventional conformity of a western bourgeoisie, unsettling its peace through an indiscreet glance on its hidden past.

Disguised as a mystery film, “Caché” observes the gradual breakdown of the relationship of two French intellectuals, since a stranger sends them video recordings that involve their living environment and latest actions. Still and chilling, the hidden eyes of their stalker linger on disturbing details and circumstances that are connecting pieces of a foregone incidental puzzle.

Disrupting the calm surface of a restless ocean, Haneke’s sighting of the ostensible serenity that dominates a land of constant spiritual clarity and materialistic completeness unlocks the irremovable drawers that protect a conscience’s surviving secrets. Masterful and disturbing at the same time, the picture’s grace lies in the communicable effect of its expositional structure.

The 2010 Academy Award winner “El secreto de sus ojos” by Argentinian director Juan José Campanella is a bloodcurdling, unforgettable tale about unhealed wounds on a both personal and ecumenical level. Resurfacing from the tragic recollection of an ultra-violent rape and murder that remained a mystery for the most characters involved in the case, this story studies the past’s traumatic impact on a scratched memory.

Irene and Benjamin are court professionals, eternally in love with each other and painfully stigmatized by the brutally harmed body of young and beautiful Liliana Coloto who was murdered 25 years ago. A veteran crime investigator nowadays, Benjamin informs Irene about his intention of writing about Liliana’s case, and thus, a dark yet transparent voyage to the past gets underway.

In a rough way of horrifying human conditions and subversive revelations, Campanella explores these unsolved cases of reality according to which justice fails to be attributed, whereas the most directly impacted ones manage to inflict their own stiff and stern punishment. Recording a manifestation of applied barbarism and undimmed moral austerity, this film is one of Latin America’s best works. 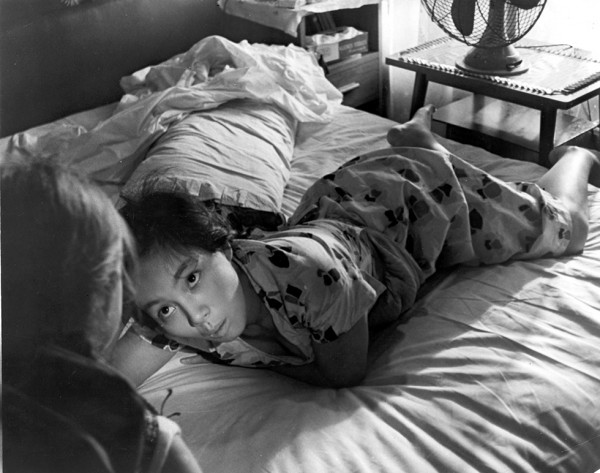 Shôhei Imamura’s 1963 bleak simile of “The Insect Woman” is directly translated into a personal code of mental torture and fear, as we project ourselves on the perplexing social surface of this piece of life. Its cynical, sometimes witty echoes expand on the vast space-time range of organized communities, implicating in its numbing web every familiar human figure.

In his story’s foreground, Imamura tells the story of Tome, a woman that is born in a decadent rural area of Japan. Throughout her fruitless way, Tome appears as another Sisyphus, carrying her heavy load toward a top, only to find out that she still stands at a wobbly hill’s lowest level.

And then, if you creep out and observe her tiny figure moving on the very same circle over and over again, you’ll realize that Tome is an insignificant insect that vainly carrying her body in a man-made sphere of moral deprivation and existential futility.

The unsettling ingredients of “The Insect Woman” are found in its panhuman and intertemporal background of a rotten anthropocentric foundation. Tome is an Asian woman that bore a vacant life in Japan of World War II, but if she was a modern woman of Europe her course through life could have followed exactly the same repeating and endless scheme.

Arguably, Hollywood mainstream isn’t the favorite onscreen alley of cinephiles. Yet, it would be more than pretentious to claim that the sparkly U. S. film industry hasn’t displayed numerous genuine, hard and crystal-clear gems. David Fincher’s notorious “Se7en” is gracefully found among them.

After facing the repulsing body of a sickeningly obese man who’s sunken in a stomach-turning mess of disgraced consumable products, detectives Somerset and Mills are chasing a psychopath serial killer in ignorance of his religious-based, precise and well-studied plan that is intended to serve a kind of distorted and self-indulgent moral status.

As we all know, the serial killer that is hidden behind the horrid murders of “Se7en” is Kevin Spacey in one of the most intelligently delineated and stunningly embodied roles in cinema history. Culminating in an unforgettably shocking ending, John Doe’s universe is a pitch-black place of disturbing spectacles and bended morals that spring from a Christianity’s deformed idol.