2013 is the best year in film our decade has yet to witness. With only two years left to show us the full scope of cinema in the 2010s, the year is likely be considered the most fruitful of the bunch by the time the 2020s are upon us.

In a year when films like Her, The Wind Rises, Fruitvale Station, Stoker, Upstream Color, Spring Breakers, Enemy and Under the Skin are only the tip of the iceberg concerning the finest films the year has to offer, you know our decade has been graciously blessed with a full calendar of kino.

This list hopes to reflect the breadth of 2013’s greatest films, obviously informed by the inevitability of personal taste nonetheless. Here are 10 films that prove 2013 is best year for film this decade so far.

10. Blue is the Warmest Colour

Sprawling and infinitely tender, Blue is the Warmest Colour covers the complete cycle of a once in a lifetime romance. The blubbering and bliss and everything in between comes standard with such heightened emotions, let alone that we are dealing with none other than the French.

Adèle Exarchopoulos’s humanity in the leading role makes the patient and grandly mounted film a disquieting experience when it functions as a coming-of-age film. But it’s the radiant chemistry between Léa Seydoux and Exarchopoulos that turns Tunisian-French director Abdellatif Kechiche’s film into such a remarkable romance.

After controversially putting his leads – and apparently the crew as well – through hell in the filming process, Seydoux and Exarchopoulos seemed to defend Kechiche’s methods despite their issues for the sake of art. Kechiche whittled down some 800 hours of footage and B-roll in the editing room, and the product of Kechiche’s efforts is potent and ravishing.

The overwhelming 3-hour final film overcomes the sketchiest details of its conception, and its beauty is evidence of Kechiche’s discipline and uncompromising vision. By the weepy, pitiful conclusion, we are right there with Adèle having our heart ripped out, and the totality of the film’s full power and intimacy finally takes hold as Adèle walks away from the defining love of her youth.

9. The Wolf of Wall Street

Perhaps the best thing about The Wolf of Wall Street is its accessibility – for the average Joes of the world, Jordan Belfort is probably everything one would hope to aspire to: a self-made man of supreme wealth and unmeasured excess.

Of course these folks tend to ignore the swift downfall that ends Belfort’s reign on Wall Street. But Scorsese’s real audience is clearly those that see past the cocaine-fueled fever dream to the emptiness beneath and the vivacious satire left in the place where the film’s heart should.

Anyone who criticized the film for its depiction of repugnant behavior of all sorts was actually on Scorsese’s level all along. Within the saga of stock trading shenanigans, both the ultimate male fantasy and the slyest of cautionary tales is played out.

The definitive Scorsese film of the century so far, The Wolf of Wall Street feels like its monstrous 3-hour runtime could go on awhile longer without a problem, and the film is genuinely a wonder of scripting, pacing and editing in order to have such an immediate effect.

Essentially the less-is-more film philosophy in process, Coherence is probably the most efficiently minimalist sci-fi film since Primer, yet only just brainy enough to be grasped and thoroughly enjoyed on a first watch and with subsequent viewings.

With not much of a working script and only unknown improvisational actors, the performances and delivery of dialogue in James Ward Byrkit’s film could be a little too uncanny for some. But as per the director’s intent the cast feel close to real, and this ingenious choice makes their collective navigation through a night of comet-induced sci-fi-horror head-fuckery all the more grounded and eerily terrifying.

With a whopping budget of $50,000, Coherence’s shoot on digital was limited for the most part in Byrkit’s own living room. Aside from the self-imposed restrictions of the film’s production, the proof of enduring vitality for Coherence is how its stripped-bare parallel universe concept plays so casual before you realize how thought-provokingly profuse Byrkit’s narrative really is.

A quaint work of striking emotional clarity, Short Term 12 was one of the most effective and unexpected films of 2013.

Though it could have easily fallen by the wayside due to its hipster guise – which can poison even the most well-meaning stories ¬– Destin Daniel Cretton elevates material that could fit right in on the lifetime channel and breathes life into an independent cinematic gem.

Not only that, the film truly introduced us to the dramatic talents of Brie Larson, a fact that cannot be ignored when the now Best Actress winner is the lead of the film. She had excelled in supporting comedy roles like Scott Pilgrim vs. The World and 21 Jump Street before unlocking a career that’s set to make her Marvel’s first female superhero, and her gifts are one of the primary reasons Short Term 12 is so special.

Despite how much Larson brings to the table, the true break out star of Short Term 12 was Lakeith Stanfield, whose freestyle rapping scene is the highlight of the film, a powerful performance that has potential in just minutes to leave you speechless and possibly reaching for tissues. His great supporting turns in Straight Outta Compton and Get Out have helped prove that a prolific acting career is on Stanfield’s horizon.

The film’s focus on troubled teens through the eyes of twenty-something counselors might seem emotionally exploitative on the surface, but the film never sugarcoats the pain or overembellishes the drama. Distant as the supporting characters are, they are written with the proper temperament to capture the attitude of adolescent outcasts. Emotionally taxing as Short Term 12 is through and through, the film’s rewards are more than worthwhile. 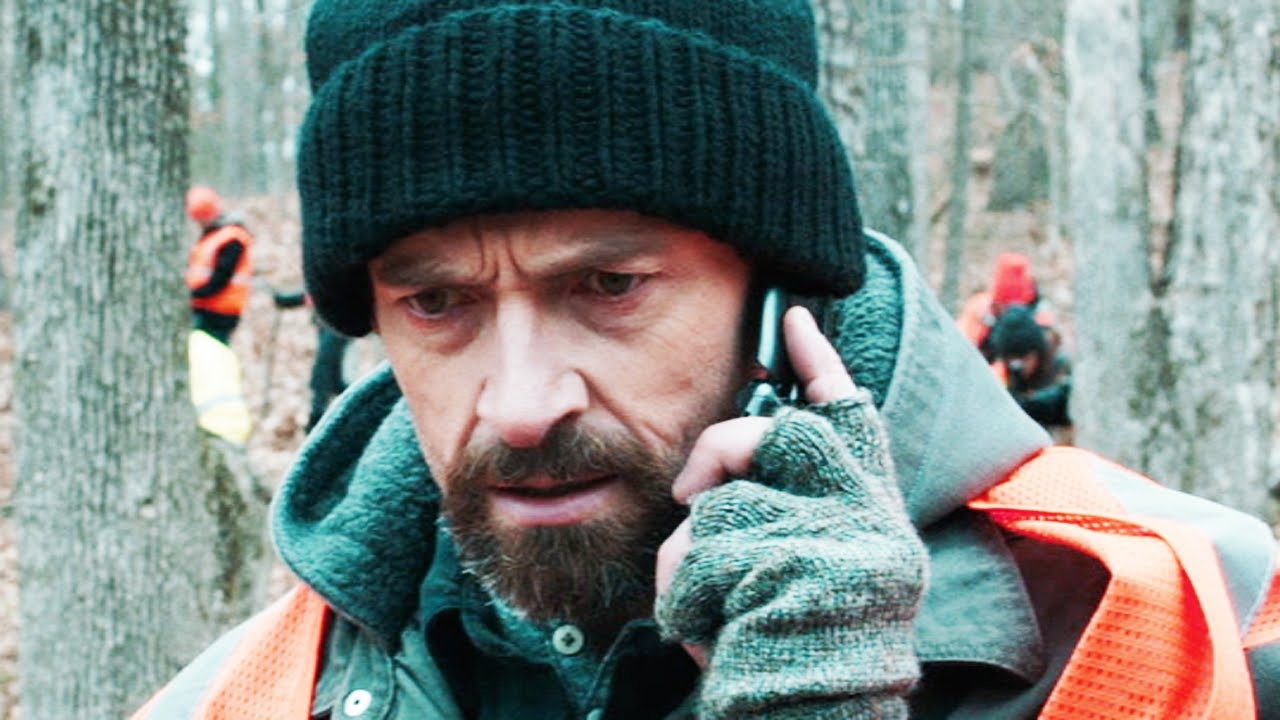 Prisoners introduced Denis Villeneuve to American audiences, and arguably it remains his best film. After years of the Canadian director’s French-language films, Villeneuve began his steady ascent to Hollywood recognition in 2013 with Prisoners and Enemy, both starring Jake Gyllenhaal in some of his best roles. Villeneuve quickly worked his way to high profile sci-fi with Arrival and Blade Runner 2049, notable in an age when the genre’s offerings are scarce, and he has since received lauding from critics and audiences alike for these most recent efforts.

The film in question is so reminiscent of David Fincher that its fortunate Villeneuve has found his own niche, but regardless of what other films it evokes, Prisoners is about as perfect a thriller as you could hope for. From the grave, captivating performances by Hugh Jackman and Gyllenhaal to Roger Deakins’ grimly gorgeous camerawork, the talent for a mainstream mystery thriller doesn’t get much better than this. But relative rookie screenwriter Aaron Guzikowski’s prickly morals and sparse revelations assemble into an absorbing story and an ultimately unnerving and understatedly entertaining film, as Villeneuve realizes the film’s gloomy atmosphere to dour perfection.

Like Christopher Nolan before him, we have a tactful director that has managed to work his artfully minded filmmaking ideology into populist film. Sure 2049 was basically a flop, but its reputation and accumulated following already exceed the box office numbers. With that in mind, it’s going to take quite a few disasters to strip Villeneuve of the clout and creative power he now possesses.

1165
SHARES
FacebookTwitterSubscribe
Subscribe via Email or RSS Feed
Pages: 1 2
Comments (51)
Movies That Prove 2013 is This Decade’s Best Year for Film