An interesting thing about good things, be it good food, good books, good movies or anything as such, is that you never get satisfied with them at once. So when you eat something good, your quest for good food doesn’t end, it only aggravates. In a similar fashion, we are never satiated with only a handful of good films and we always follow the principle, ‘the more the better’.

We, at Taste Of Cinema understand that your busy life and busy schedules only make it difficult for you to watch a lot of films and judge the good ones among them. Hence, to reduce the burden on you, we have taken the joyful pain of bringing forth some awesome movies which you may not have seen or even suggested of. 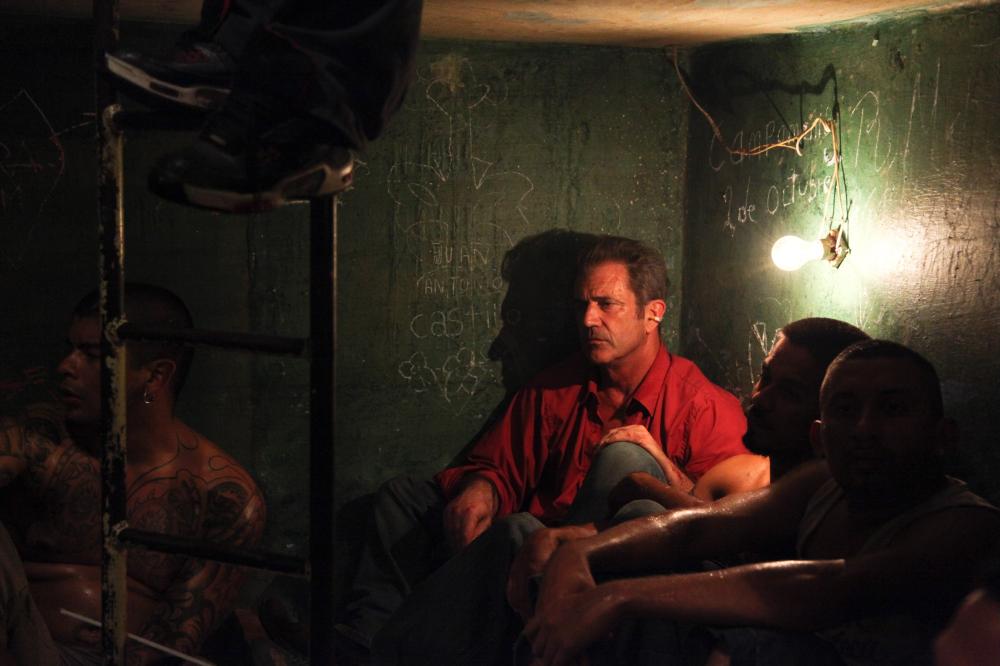 Get The Gringo has almost everything that you can ask for in an entertaining thriller. It’s fast paced, well directed, incredibly performed and has an interesting story to tell.

Even its occasional silly, yet entertaining gimmicks make you realise how much we require movies like these to keep us fascinated in a time where thrillers have been reduced to soporific art flicks in order to compete in film festivals and gain critical appreciation. After all, it’s not always that entertaining movies with substance are made.

If you thought that horror films were all about ghastly entities, then Jeremy Saulnier (the man behind Blue Ruin) gladly proves you wrong with Green Room. Much alike his previous venture, the build-up of the narrative is slow yet solid. The viewer doesn’t get much backdrop of the antagonism here but s/he does understand and appreciate the growth of each of the characters in the intense atmosphere.

Adding to its glory is its prodigious cast who perform remarkably in their respective stints, no matter how brief or detailed they were. With this indie-horror, Saulnier shows you with flair that the greatest fear of a man should be his own kind especially the ones who are crafty. 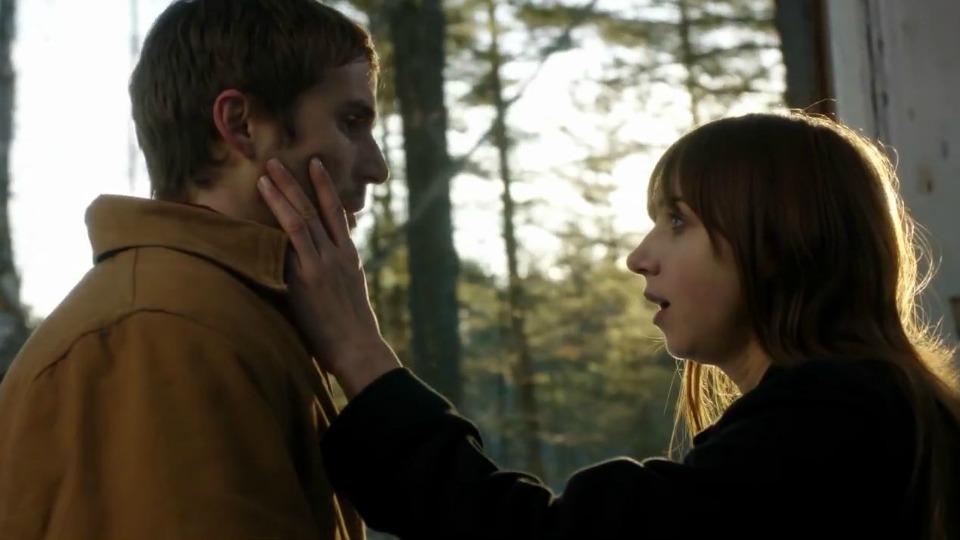 If you enjoy fairy tale kind of stories and films, then there is no reason why you wouldn’t fall in love with this paranormal romantic drama. Even if you prefer movies with more realism, it’s not easy to not like this movie. It has every ingredient that one would expect from a romantic flick and its emotional connect with the viewer is pretty strong right from its very first minutes.

What’s interesting about the film is the enamouring and endearing chemistry which its lead actors Zoe Kazan and Michael-Stahl David share despite not sharing the screen anytime throughout its premise, except at its end. In Your Love can be an excellent popcorn romantic flick to watch in any kind of situation and it becomes even better if you are with your partner at the same time. 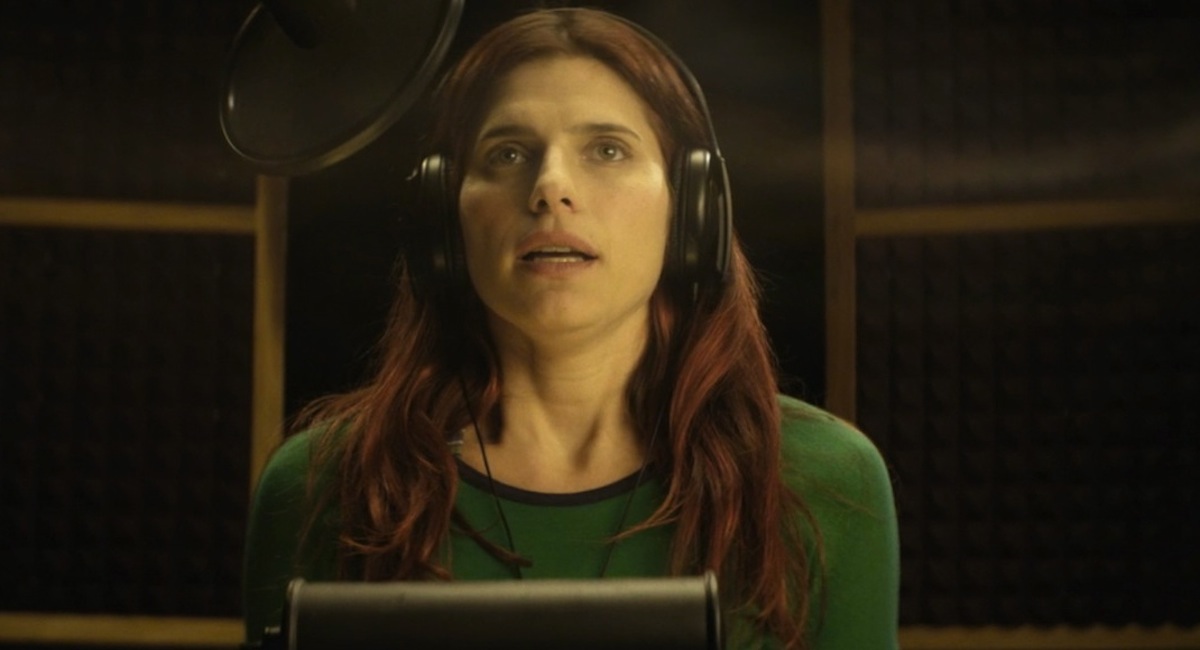 It’s common for more most female oriented movies to explore the male dominion in the society or certain sections of the society in a brutal manner. Lake Bell’s directorial debut In A World…, however, takes a compete different path which is subtly dark in its overall lighter and humorous premise. It follows the world of voice-over artists where a woman struggles to make a mark against its male dominating nature. It covers various forms of relationships in a family and beyond, on simple and beautiful terms.

The most positive thing about this flick is that it takes on the predomination of men in the industry without resorting to male-bashing. Instead, its ending provides a completely different picture which actually showcases the ground reality of Hollywood’s women empowerment gimmicks, making it even better and more real to the world.

Stay is one hell of a complicated movie, not because you can’t understand what’s going on in the film, but because of a lot more other things as well. When one watches the film, s/he can easily fathom the events of the story as well as its end but here’s the catch! The ending is not its conclusion because then you have to retrace your steps back in order to understand the whole connection of the plot points.

Upon doing that one can perceive that its seemingly streamlined plot actually has multiple facets which need to be joined together to ultimately form a comprehensive closure. Such smartly conceived movies aren’t made every day and it’s only upsetting that such an intelligent piece of work was derided by both the critics and the audiences at the time of its release.