A suicidal man and a farting corpse is probably and logically not a peachy concept to make a film on. Even on an honest note, the first act of the film might deem as unbearable because of its ludicrousness. After all, who can imbibe the idea of a farting cadaver! But with its progress, the ridiculous nature of the narrative becomes asininely entertaining before transiting into intensely delicate philosophical musings on friendship, desolation, self-introspection and the meaning of life.

It just gets better with the passage of time and the incredible performances of Paul Dano and Daniel Radcliffe along with their endearing bromance renders the film even more fascinating. All you need to do is to forget your scientific reasoning and view this gem of a movie on philosophical terms. 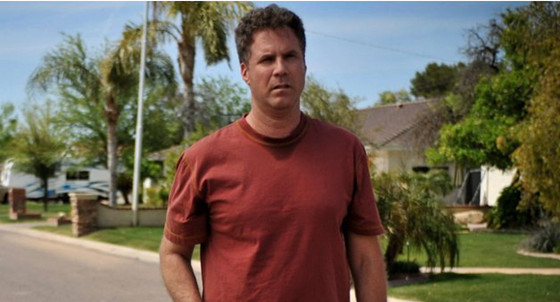 Surely, the world was taken aback, and positively, when Will Ferrell took a shift from his usual over-the-top gimmicks to a more reserved performance in Stranger Than Fiction but no one in his/her strangest dreams could have expected him to act in a mumblecore flick.

While his act was still comical in Stranger Than Fiction, it’s rather serious in here as Ferrell’s deeply matured and natural performance becomes the soul of the film while also showcasing his unexplored acumen as a thespian.

As a movie, Everything Must Go is powerful despite being scarce of dramatic gigs. It explores the importance of moving on in life even in terms of simple things like your favourite toy, a gift from a loved one, an old shirt, etc.

If one goes on with an open mind without the quest for any glorified moment, s/he will realise that in its beautiful portray of pain, loneliness and unacceptance, the film is a blatant portrayal of everyone’s story because deep down, even though we understand we have to, we are still wary of letting things go. 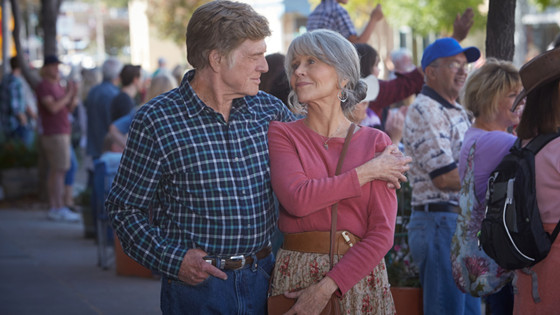 It’s easy to like and enjoy the romantic tales of the young and fiery hearted who are ready to take on the entire world for their love but very rarely do we find filmmakers focussing on the romance of the older people probably because their love has less ardour and more maturity.

It’s only with the passage of time and understanding life through years of experience that one understands the simple fact that love doesn’t necessarily require enthusiasm or excitement as often portrayed in various forms of art.

Our Souls At Night makes you feel and understand that fact exquisitely with sheer simplicity. It’s build up on a strange base and weaved with simplicity both in terms of its characterisation as well as its storyline.

The people in the film are real, their lives are real, their actions and decisions and real. The film doesn’t tone down its realism in order to appease it viewers but it does know how to make it happy in spite of all the sorrows, and that’s the work of a genius.

No matter how much people deride Nicolas Cage for his ill-choiced films, he always silences his critics time and again by working in terrific movies like this where he gets the right amount of space and motivation to flaunt his acting acumen. Bad Lieutenant – Port Of Call New Orleans is not like the regular crime-dramas.

It’s made with great acuity and perspicacity, both in its writing and direction which helped a great deal in boosting the performance of its cast, no matter how small one’s role was.

Unlike most other films involving cops, it doesn’t fall into the usual struggle between power and morality on commercial terms but delves deep into the mind of the protagonist and continuously imparts a feeling of implosion in it.

Having done that, director Werner Herzog does maintain its entertaining nature throughout its runtime making it likeable to a larger number of audience. However, mind it, no matter how straight it seems, the film is less streamlined and more complex in nature which a generic viewer might not comprehend after being carried away by its thrilling aspects. 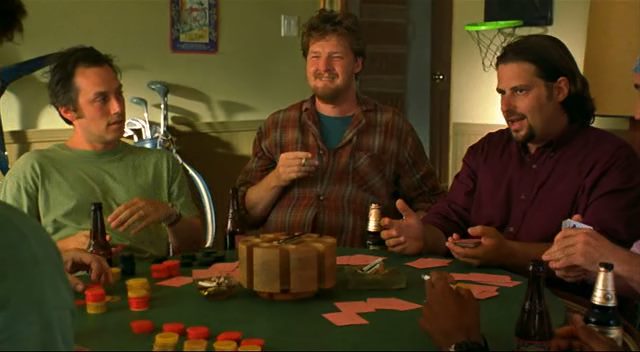 Probably the most unknown or most unheard of movie in this list, The Tao of Steve is not just an entertaining rom-com but also a guidebook as to how you make great romantic comedies. The film is simple and easy-going but shrewdly crafted and funnily intertwined with loads of quotable lines.

The dialogues are sharp, witty and impactful both in their humorous and philosophical facets. Controlling the narrative from the centre is Donald Logue’s unhindered charming performance as he flaunts the astuteness of the film’s writing gloriously through his act.

The movie’s take on romance might seem overtly hackneyed but deep down it creates its own newer dimensions which might impart some fresh ideas regarding the concept of dating and love in the mind of the viewer, making it universally likeable and a perfect watch in any kind of situation.

Author Bio: Ankit Acharya is an engineering graduate who runs a movie blog of his own (moviefreakindia.com) when he isn’t at work. He is active on social media as well where he expresses his love for chai (tea) and films frequently and articulately.