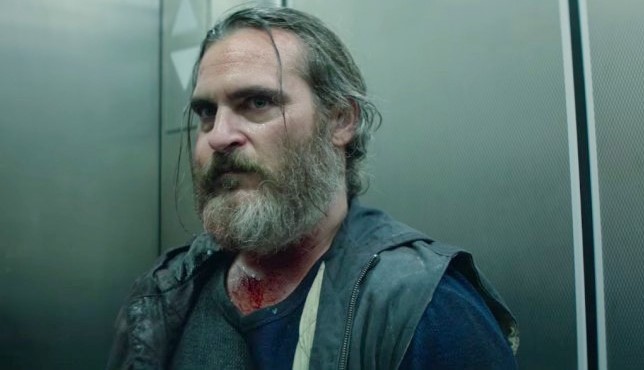 The thriller genre is one of the most beloved and popular movie genres. It is connected to the audience’s penchant for being thrilled while watching the tensest and deadliest situations that could ever happen to an individual. Preferably in a nice, comfortable movie theater seat.

Movies on this list are psychological thrillers, which disturb us with their presentation of the darkest corners of human psyche, instead of attacking us with cheap thrills. All of them are directed by prestigious and praiseworthy directors.

Here’s the list of 10 psychological thrillers directed by world-class directors.

Suffering from psychosomatic stomach pains, Chloe (Marine Vacth) falls in love with her psychologist, Paul (Jérémie Renier), who returns her affection. After moving into his house, she starts to suspect that he’s hiding something about his past.

When Chloe comes back home from her work at the museum, she meets a man who looks exactly like Paul. Later on she discovers, that it’s Paul’s identical twin brother Louis, who’s also a psychologist. Chloe starts seeing Louis, which is the beginning of a deadly love triangle.

While not exactly having the ambition of Ozon’s other films like “Swimming Pool” (2003), this one gives a more entertaining and demented experience. If you love Brian De Palma’s “Sisters” (1973) or movies by Paul Verhoeven, there is a big chance for watching “L’amant Double” with a big grin on the face.

World-class plastic surgeon Robert Ledgar (Antonio Banderas) creates a revolutionary breakthrough in the medicine – an artificial skin resistant to burns named GAL. It’s a personal case for Ledgar, because his wife was horribly burned in a car accident and eventually committed suicide because of disfigurement. No one suspects that Ledgar is holding the young woman Vera (Elena Anaya) in captivity, on whom he conducts the cruel medical experiments as a form of revenge.

The film is an adaptation of the controversial French novel “Tarantula,” written by Thierry Jonquet. Almodóvar created a movie about sexual identity that is as disturbing in its nature as it is darkly funny and intelligent.

If you appreciate the classic of European thriller “Eyes Without a Face” (1960), you will also enjoy “The Skin I Live In,” because both films have actually a lot in common.

The life of Dr. William Harford (Tom Cruise) is seemingly perfect. He has a beautiful wife, Alice (Nicole Kidman) and a young daughter, with whom he lives in an upper-class Manhattan apartment. The true American dream.

One night, after smoking a joint, Alice tells him about her unrealized sexual fantasy with a Navy officer. Angered, William leaves the apartment and starts his night journey through the grim underbelly of New York, which ultimately leads him to a gathering of a freakish sex-cult…

Every movie genre touched by Stanley Kubrick has turned into true cinematic gold. His last film, “Eyes Wide Shut” is a psychosexual thriller, which stands as a multilayered examination of human sexuality and faithfulness. Don’t listen to a general opinion that this is Kubrick at his worst. 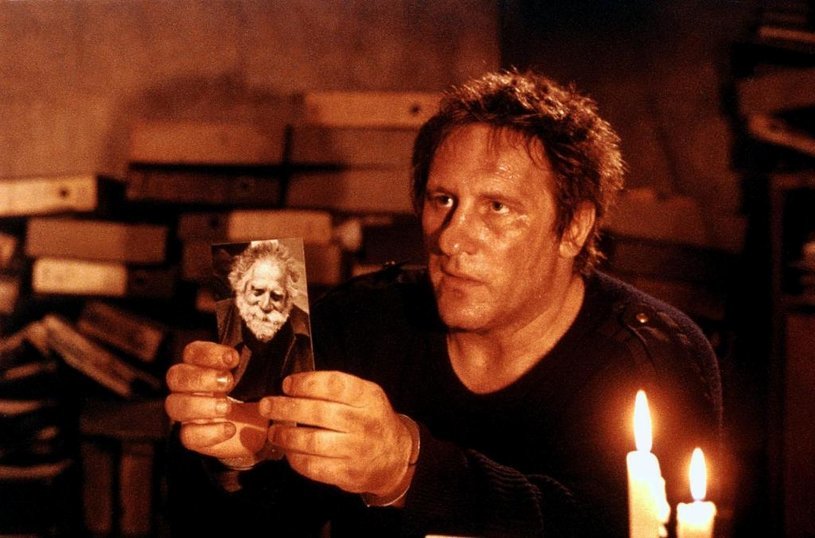 During a stormy night, a famous writer named Onoff (Gerard Depardieu) is arrested and brought to the police for questioning. The inspector (Roman Polanski) suspects that Onoff is responsible for a gruesome murder committed near his villa.

The questioning, which was supposed to be just an eponymous pure formality, is getting more and more complicated, because the writer suffers from amnesia. Very soon, a standard police procedure turns into a dissection of Onoff’s life.

“A Pure Formality” is one of Giuseppe Tornatore’s best films. The elaborate psychological “cat and mouse” style game between Onoff and Inspector is fascinating to watch due to the smartly written dialogues by Tornatore himself. It’s really a true challenge to predict the completely unforeseeable twist at the end of the film, which is as strong and game-changing as the one in “The Sixth Sense” (1999) or “Fight Club” (1999).

Polanski is wonderful as Inspector and it’s a shame that he acted on screen only few times. This and Trelkovsky’s role from “The Tenant” (1976) show that he can be as good an actor as a director.

Joe (Joaquin Phoenix) is a deranged, heavily traumatized war veteran and a former government agent who currently works as a mercenary. His next mission is to locate and rescue the kidnapped daughter of a prominent politician.

“You Were Never Really Here” is a completely different and minimalistic take on a vengeance/thriller film formula. Lynn Ramsey created a completely mesmerizing and mature deconstruction of the genre’s rules, which is destined to be a future classic. The movie’s short running time (90 minutes) works as an advantage, because there is no unnecessary sequence or dialogue.

It’s a character-driven movie, which focuses more on the psychological issues of insane Joe than presenting the scenes of action and violence. It doesn’t exactly mean, though, that the movie is devoid of tension and thrills. In fact, this is one of the tensest movie experiences of the last few years. The score, created by the visionary Jonny Greenwood, greatly contributes to that effect.

Joaquin Phoenix proves that he’s one of the best actors of his generation and that the award he received at the Cannes Film Festival 2017 is fully deserved and justified. This is a definitive must-see for every fan of “Taxi Driver” and “Drive.”